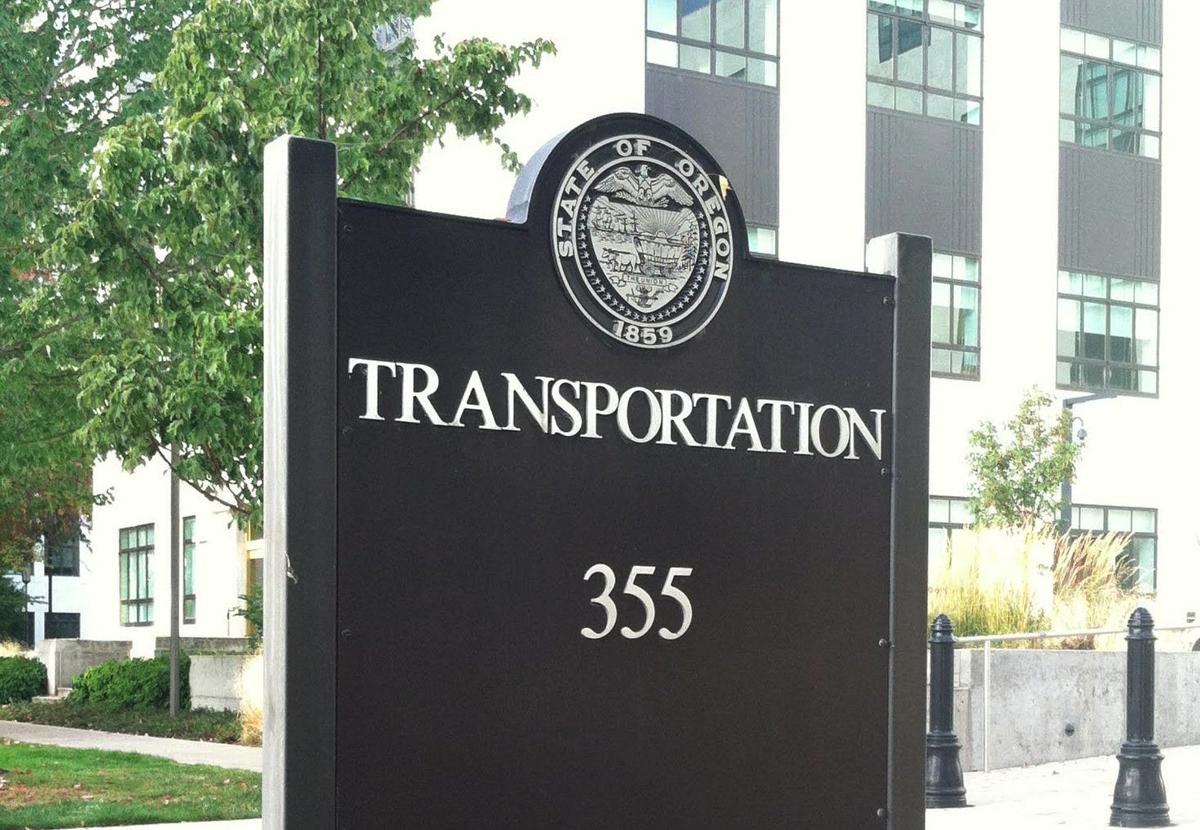 A subcommittee of Gov. Kate Brown's transportation panel spent the last month learning about various options to finance highway maintenance and other state transportation projects, but the group has yet to identify whether any of those options would work. 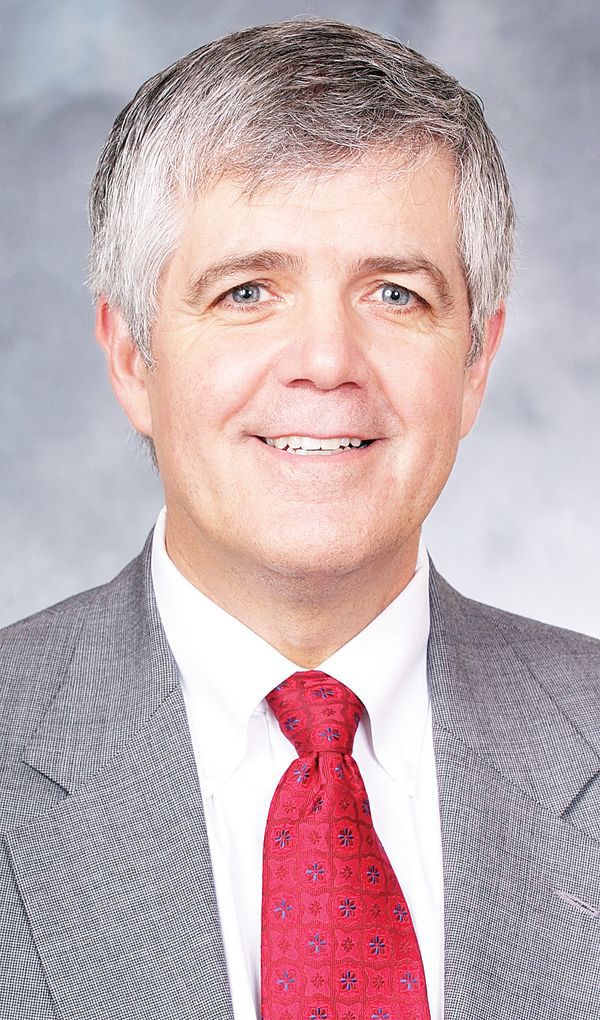 A subcommittee of Gov. Kate Brown's transportation panel spent the last month learning about various options to finance highway maintenance and other state transportation projects, but the group has yet to identify whether any of those options would work.

A subcommittee of Gov. Kate Brown’s transportation panel spent the last month learning about various options to finance highway maintenance and other state transportation projects, but the group has yet to identify whether any of those options would work.

Each transportation panel subcommittee has only a couple remaining meetings scheduled. The group is supposed to present recommendations to the governor by March.

One of the finance subcommittee members, state Rep. Cliff Bentz, R-Ontario, has grown impatient with reviewing a list of transportation funding ideas state officials revisit every few years. Bentz said that during the latest meeting of the panel’s finance subcommittee on Oct. 22, he suggested the group could learn from an attempt to pass a transportation funding package in the 2015 legislative session. That might help the group narrow down options that could actually gain enough support to pass in the Legislature.

The 2015 transportation package lost support soon after its release when Oregon Department of Transportation director Matt Garrett said during a hearing that the plan would result in a smaller reduction in greenhouse gas emissions than the agency originally estimated, and therefore would not cut emissions as much as the low-carbon fuel standard that would have been repealed under the deal. There is little to no prospect that lawmakers will attempt to pass a transportation funding package in 2016, when they will meet in Salem for a short session that lasts approximately one month.

At the end of the 2015 session, Republican lawmakers remained opposed to any increase in the state gas tax — currently 30 cents per gallon — as long as the state’s low-carbon fuel standard remained in law, because Republicans consider it to be a hidden gas tax that would disproportionately effect rural Oregonians. State regulators expect the fuel standard, which takes effect in January, will result in a gas price increase of 4 to 19 cents per gallon over the next decade. Democrats in the Legislature have said they would not consider repealing the fuel standard unless it is replaced by a program that would reduce greenhouse gas emissions by the same amount.

“I said, ‘Where do we get the votes?’” Bentz said of the meeting last week. “It’s one thing to talk about maybes and what ifs. It’s another to talk about the political challenges that face people when they go back to their communities.”

Bentz said the end of the meeting was “very productive, because we started for the first time to focus on the challenges politicians face when they go back home and say, ‘How do you want me to find money for your roads?’ ... There was big enthusiasm for the next meeting.”

The Governor’s Transportation Vision Panel was initially created by then-Gov. John Kitzhaber in December 2014 and recently reactivated by Brown. The group is tasked with recommending both short and long-term strategies to pay for maintenance and improvements to the state’s transportation system. ODOT created a website for the Governor’s Transportation Vision Panel, visionpanel.wordpress.com, where the agency posted some of the panel’s agendas and meeting information. The next finance subcommittee meeting is tentatively scheduled for Nov. 10.

Travis Brouwer, assistant director of ODOT, said the finance subcommittee might need to meet three more times — including Nov. 10 — before it can issue recommendations.

Brouwer and Sam Haffner, and ODOT employee serving as project manager for the Governor’s Transportation Vision Panel, said the transportation finance subcommittee has so far discussed the following funding strategies:

• Increases in the state gas tax and vehicle registration fees, both of which were included in the 2015 transportation funding package proposal, along with a surcharge on driver’s licenses.

• Payroll tax: this tax, which is paid by employers and self-employed individuals, already provides money for some public transit agencies including TriMet.

• Transportation utility commission: a body that would set tax rates necessary to cover the cost of the state’s transportation system, instead of relying on local and state elected officials to set taxes. The model would be similar to the way the state Public Utility Commission oversees utility rates, although in the past there have been concerns about whether the Legislature could delegate its authority to set tax rates to an executive branch agency.

• Value capture: a strategy to charge individuals and businesses based on the value they receive as a result of transportation infrastructure, such as the benefit to property owners on an island whose land increases in value when a bridge connects them to the mainland. Brouwer said it is unclear whether such a funding method could work under Oregon’s property tax system.

• Tolls: according to an ODOT presentation, tollways are generally prohibited on interstate highways and can be difficult to implement for new highway construction through undeveloped areas. However, tolls can be successful on local highway reconstruction projects and for all types of bridges.

• Roadway user charge model: ODOT staff have been researching the concept of a pay-by-the-mile road test for roughly a decade and the agency is conducting its latest pilot project. The state is looking for a replacement or supplemental tax, because the gas tax no longer generates enough revenue to maintain highways and roads as people drive less and cars increase in efficiency.