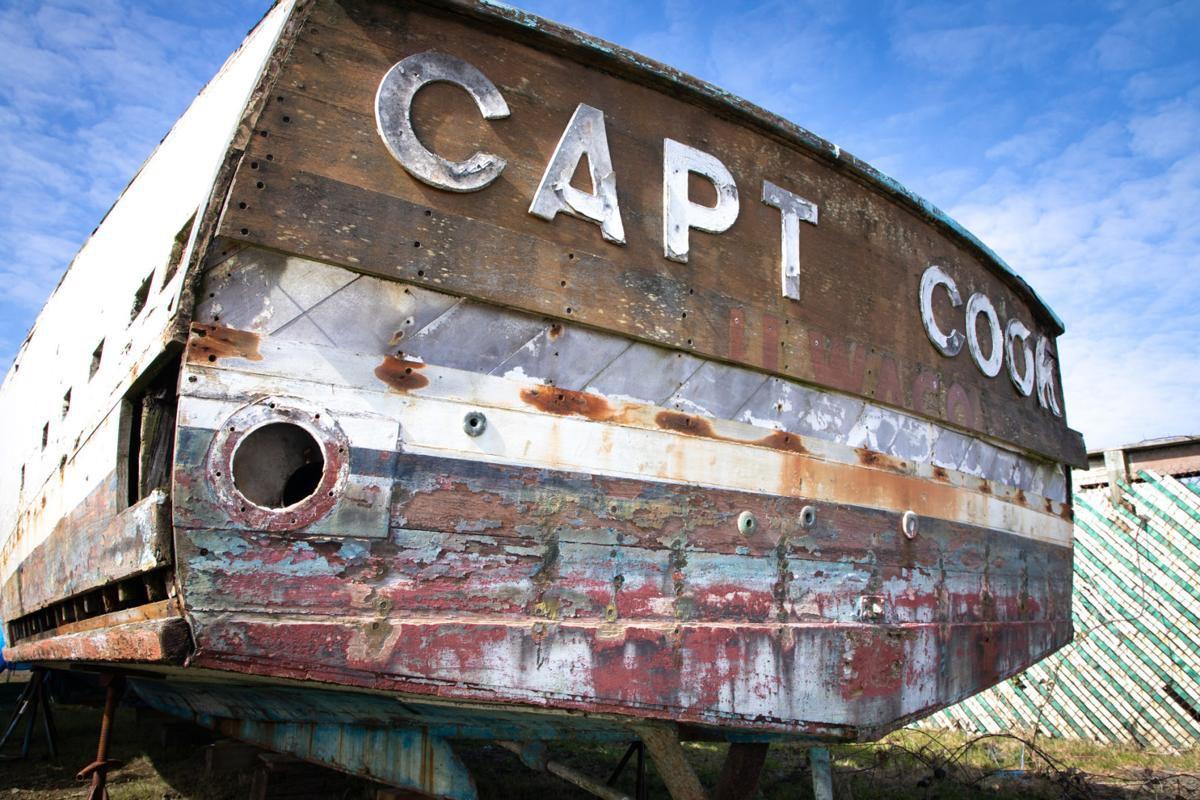 Several vessels are in various stages of disrepair. 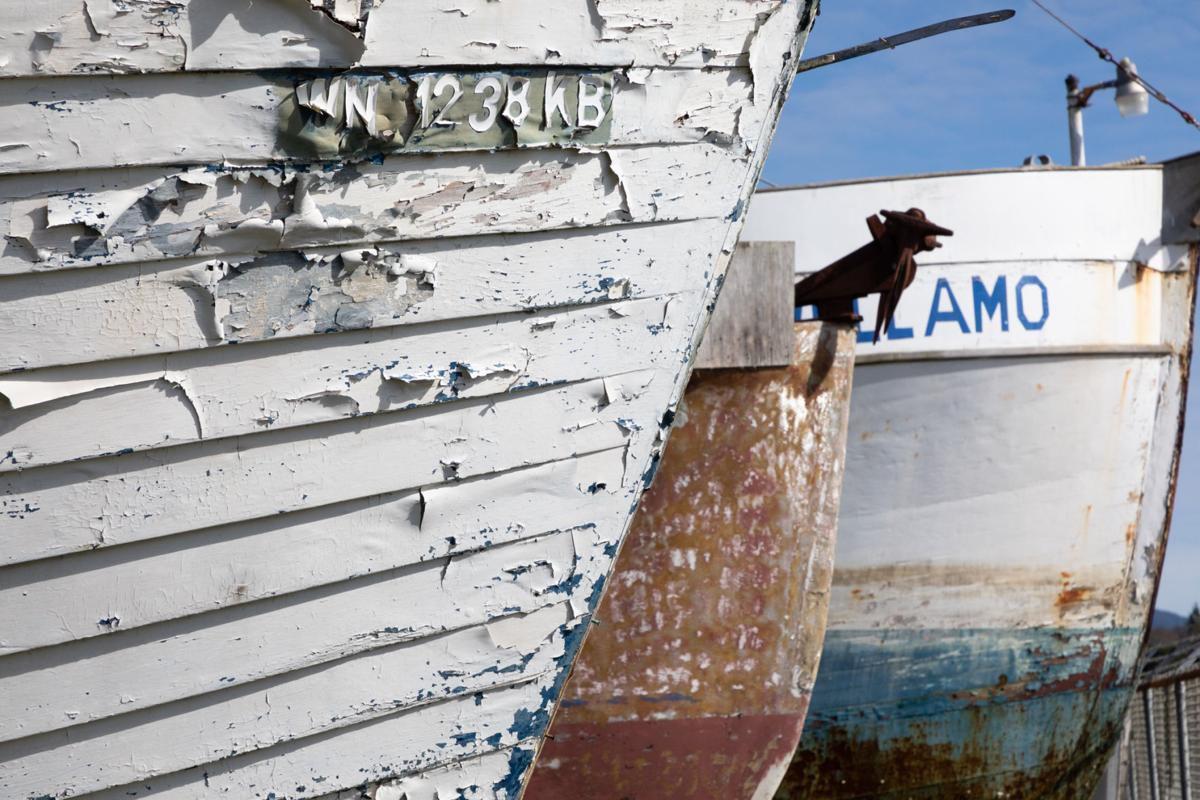 Some older wooden fishing boats will likely be destroyed. 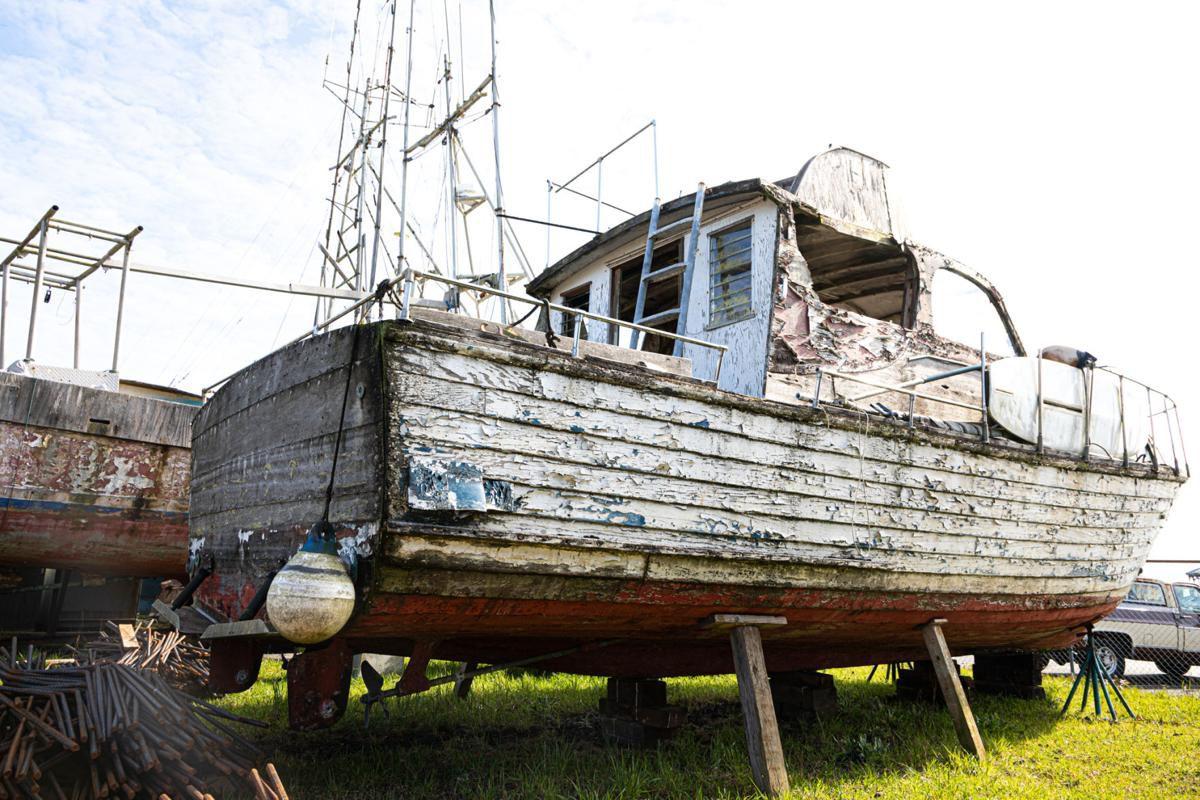 Cleanup work will depend on available money and the threat to the environment. 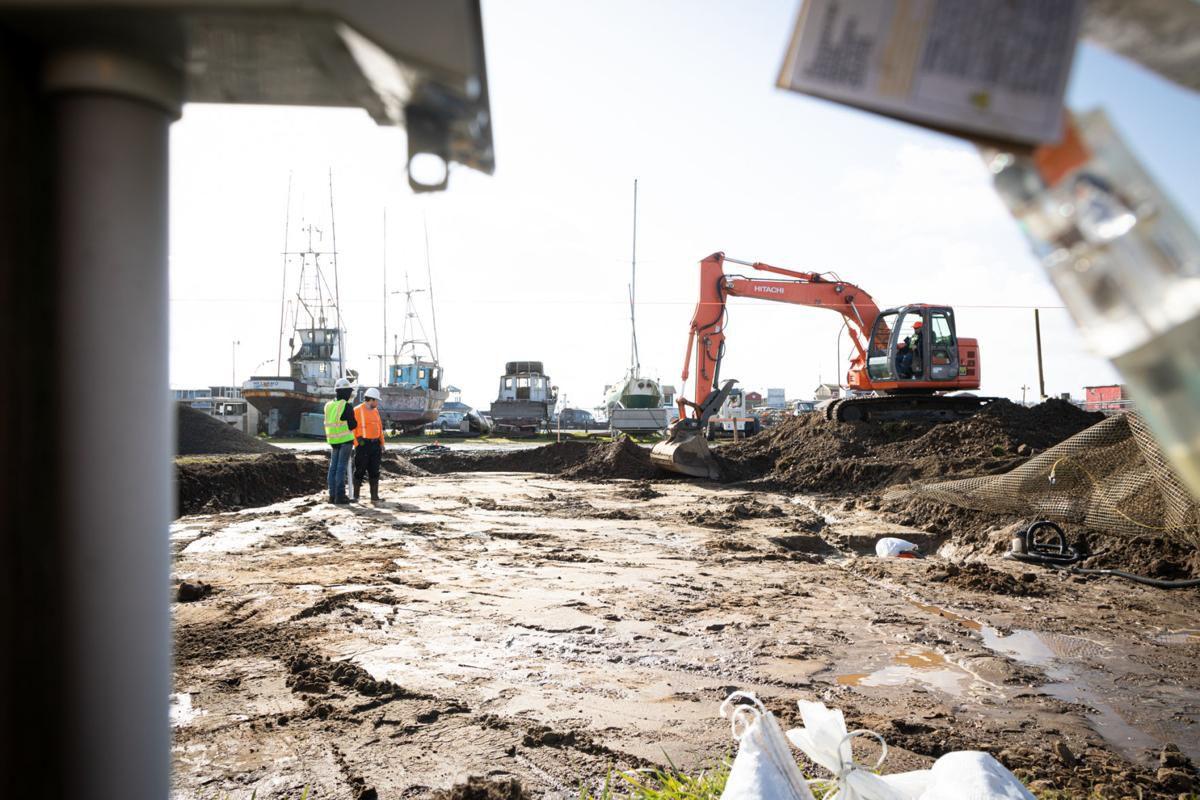 Helligso Construction is doing the work on the deconstruction facility.

Several vessels are in various stages of disrepair.

Some older wooden fishing boats will likely be destroyed.

Cleanup work will depend on available money and the threat to the environment.

Helligso Construction is doing the work on the deconstruction facility.

ILWACO, Wash. — Construction is underway on a nearly 6,000-square-foot vessel deconstruction facility in Ilwaco slated for completion this fall.

The facility will be on Howerton Avenue at the location of a boat storage yard.

A preengineered metal building and associated land will take up about an acre of the 3.5-acre boatyard. The facility will perform vessel deconstruction activities and maintenance while providing space to receive worn-out boats from around the region and store equipment.

An estimated 15 jobs will be created in Ilwaco for the facility. West Coast Vessel Recycling will be responsible for boat deconstruction.

According to the Washington State Department of Natural Resources, there are about 150 vessels in the state that are candidates for recycling, and the Ilwaco facility could serve as a beacon for boats approaching their final call to port.

Some of the derelict vessels lining the Port of Ilwaco’s storage yard could be among the first processed by the new operation, depending on available funds and their environmental impact.

The facility will provide an outlet for derelict vessels in Pacific County that are unable to be deconstructed at locations in Port Angeles and Portland.

“There isn’t one for a long way,” said Troy Wood, the derelict vessels removal program manager for the Department of Natural Resources.

Derelict vessels often contain large quantities of oil, lead, asbestos or other toxic substances that could pose a threat to animals and the environment.

“There’s a lot on a vessel to prevent life from attaching. They’ve found those contaminants in orcas and salmon, which could be attributed to derelict vessels. We wish we could remove them all,” Wood said.

Since the program was instituted in 2002, more than 580 abandoned or neglected vessels have been removed from Washington waterways, according to the state. The deconstruction facility could help deter others from letting vessels fall into disrepair.

“The deconstruction facility isn’t just for derelict vessels,” Guy Glenn Jr., the Port of Ilwaco’s manager, said. “My goal is to have it for people to destroy their boats responsibly before they become derelict. It will create opportunities for us as a port.”

The new facility is part of a $3.5 million package of state-sponsored projects announced by Commissioner of Public Lands Hilary Franz last spring. The investment includes $600,000 for building the deconstruction facility, $250,000 to replace the port’s stormwater system and $100,000 for paving and regrading work that will help protect water quality.

The project is part of Franz’s effort to help leaders in rural areas with economic development.