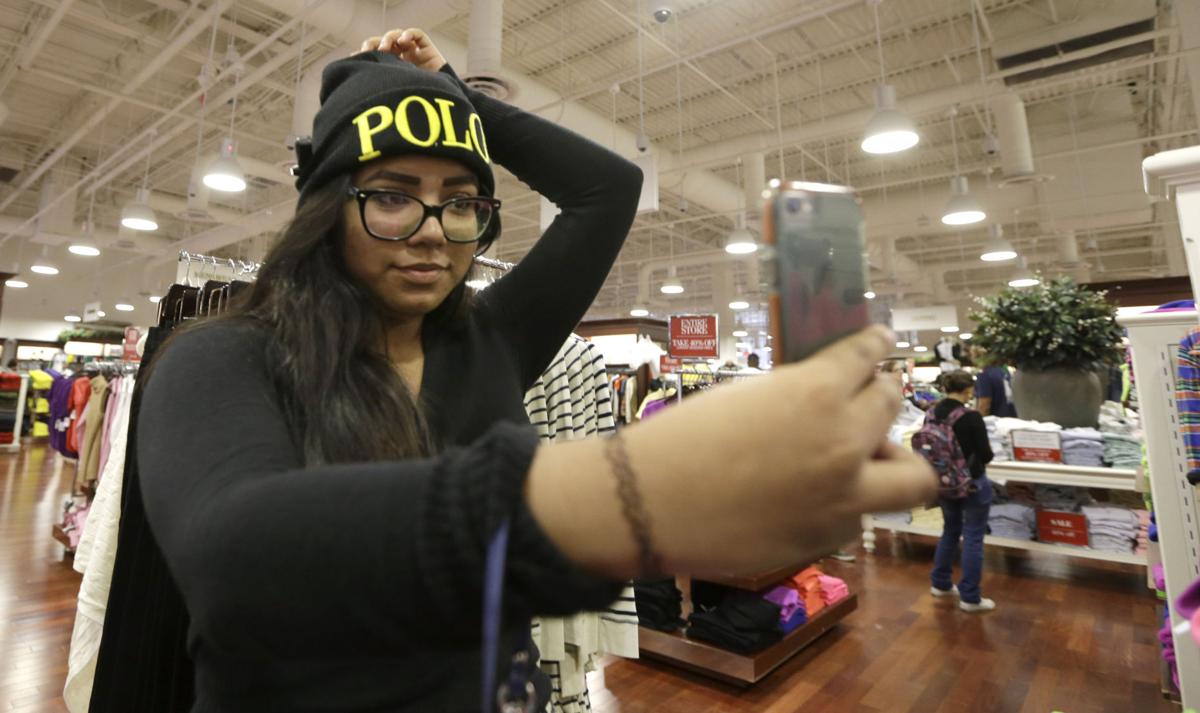 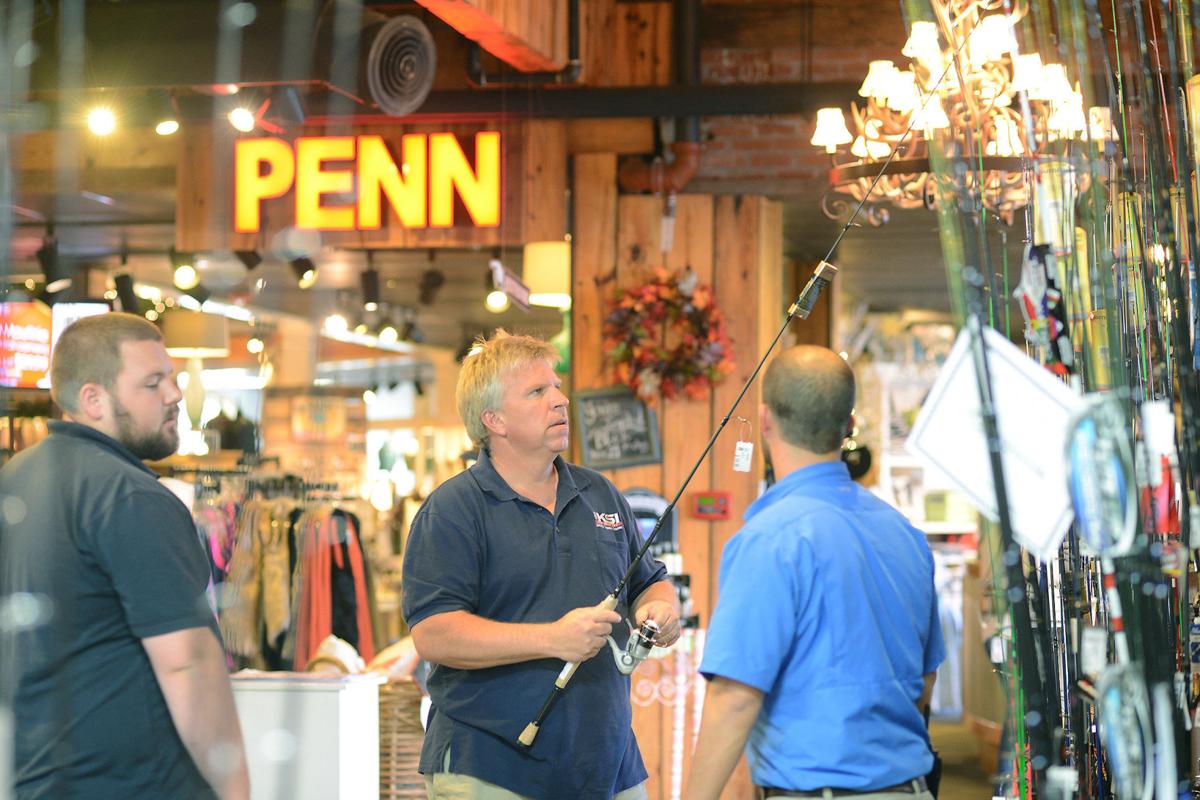 Danny Smith and his son, left, look over fishing rods as they talk with Josh Johnson a Neuse Sport Shop employee, in Kinston, N.C.

Danny Smith and his son, left, look over fishing rods as they talk with Josh Johnson a Neuse Sport Shop employee, in Kinston, N.C.

U.S. shoppers no longer blow the bulk of their holiday budgets on the day after Thanksgiving known as Black Friday.

It’s a major shift that has made it difficult for stores to track and learn from shoppers’ spending habits during the traditional start to the busy holiday shopping season.

Take Pia Tracy, who bought some items at Pier 1 home furnishings store over the weekend. But Tracy, who lives in Queens, N.Y., plans to spread out the majority of her $4,000 holiday budget throughout the season.

Like Tracy, many U.S. shoppers like to make purchases on their desktops and smartphones nowadays, they insist on getting big discounts whenever they shop, and they don’t feel pressured to shop on particular days.

That shift has caused the National Retail Federation, the nation’s largest retail trade group, to overhaul the way it tracks shopper spending and visits during the four-day Thanksgiving weekend — something it’s been doing for more than a decade. The group said the changes are aimed at getting a fuller picture of shoppers’ habits, including their growing affinity for online buying.

The group, which has long been criticized for its estimates of total spending over the extended weekend because they’re based on shopper surveys and not actual sales data, said it will no longer track total spending for the weekend. It also said it’s asking shoppers different questions, which has led it to report numbers that vary significantly from those it’s gotten in previous years.

The moves are significant because retail experts, investors and economists look to the group’s Thanksgiving weekend numbers to provide an indication of the mood of consumers heading into the holiday shopping season, a period of historically strong spending.

The retail group on Sunday said more than 151 million people shopped in stores or online over the weekend, according to a survey of 4,281 shoppers. That compares with 133.7 million last year, but the group said those figures are not comparable because of its change in methodology.

It also estimated that spending per person was $299.60. That’s below the nearly $381 figure last year, but the group also said this year’s spending number is not comparable to those in previous years.

The data, without year-over-year comparisons, paints an incomplete picture of the behavior and spending of U.S. shoppers over the weekend. But overall, the group sticks by its pre-Black Friday prediction that sales in November and December will rise 3.7 percent to $630.5 billion. That’s below last year’s 4.1 percent growth.

Year-over-year growth is getting increasingly harder to come by, as the weekend crowds proved. Mall of America, the nation’s largest shopping mall, said visits on Thanksgiving and Black Friday, were about even with last year.

Business was brisk but not overwhelming at a Macy’s in Kansas City, Missouri at 10 a.m. on Friday as a cold, steady drizzle fell. No lines had more than a few customers.

In Denver early on Black Friday, the crowds were similarly thin. In a strip mall that included Kmart, every store was open, but the only one with a shopper inside was Starbucks.

Kevin Sandoval had never gone shopping on Black Friday, but he was lured by a Sam’s Club TV deal — $100 off a 55-inch television.

Loading his car in the near-empty parking lot, Sandoval said he was in and out of the store in about 15 minutes. He expected a crowd, but found just a handful of other shoppers.

“There was no one here,” he said. “This is a hidden gem now, coming out to shop on Black Friday.”