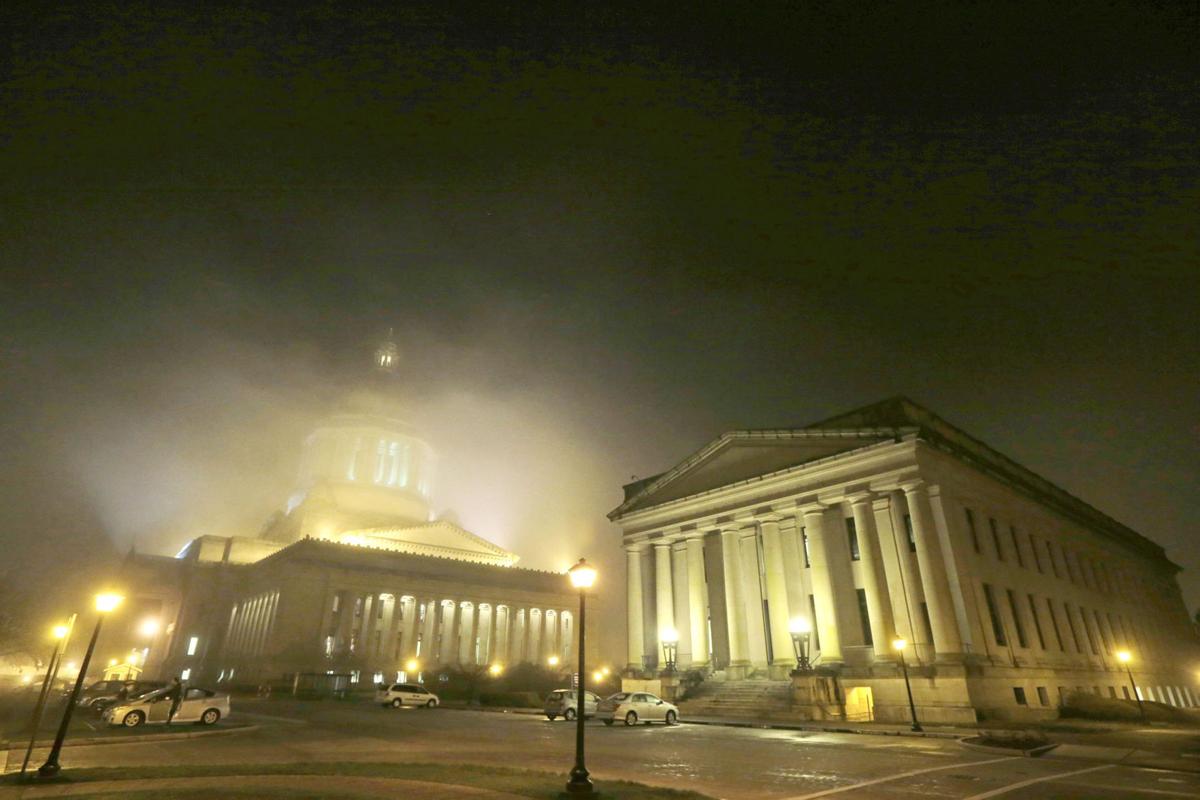 Fog shrouds the Legislative Building at left, March 10, near midnight at the Capitol in Olympia, Wash. 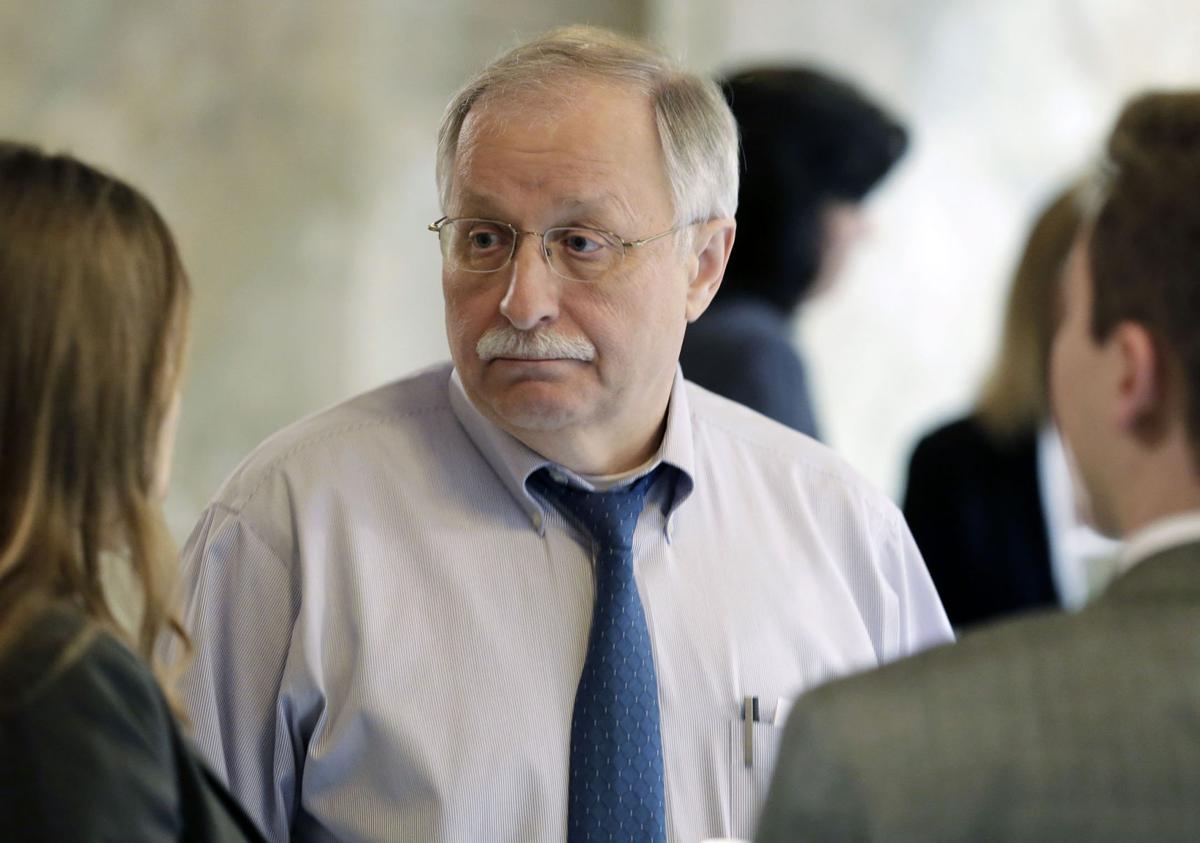 House Speaker Frank Chopp, D-Seattle, stops briefly to talk to reporters in the wings of the House chamber, March 9, at the Capitol in Olympia, Wash. Chopp was one of the legislators who did not release emails and calendar schedule in response to an Associated Press request.

Fog shrouds the Legislative Building at left, March 10, near midnight at the Capitol in Olympia, Wash.

House Speaker Frank Chopp, D-Seattle, stops briefly to talk to reporters in the wings of the House chamber, March 9, at the Capitol in Olympia, Wash. Chopp was one of the legislators who did not release emails and calendar schedule in response to an Associated Press request.

OLYMPIA, Wash. — Top lawmakers in Washington largely exempt themselves from the state’s public records law, and their offices did not release emails sent and received by their government accounts when requested.

As part of a nationwide project by The Associated Press, a week of emails and daily schedules of Gov. Jay Inslee and four leading lawmakers in Olympia were requested to examine to what extent they’re free from releasing their communications.

In denying the request, their offices cited a definition of “legislative records” in the Public Records Act which exempts “reports or correspondence made or received” by individual members of the Legislature. The definition, put into place when the act became law in the early 1970s, does not include daily schedules as a legislative record.

Still, lawmakers in the past have released emails when asked, according to Rowland Thompson, executive director of the Allied Daily Newspapers of Washington. Thompson has been following the issue for more than 20 years, he said.

“This is a bit of a sea change for them to all say ‘no we’re not going to comply with your request,”’ he said, but added a more narrow or specific records request might have been answered by some lawmakers.

Schoesler, when asked if his emails should remain private, said “it’s complicated.” He defended keeping emails exempt from records laws, and said it allows whistleblowers to contact lawmakers without fear of being exposed and retaliated against.

“We handle domestic violence, we have whistleblowers,” Schoesler said. “That’s one item that clearly comes to mind immediately.”

The identity of people who are reporting “improper governmental action” is exempt from public inspection under the state Public Records Act. There are also exemptions in place for domestic violence programs.

Chopp said his office has worked with reporters to release records if a request is specific enough, and said he prefers a more open government where possible. He said he plans to take the temperature of House Democrats soon to see if there is support for broadening the definition of legislative records. But he added he didn’t think there was wide backing in the Legislature for such a change.

“I’m going to take a look at it as soon as session is over to actually ask people and delve into it more,” he said.

Inslee’s office released 39 emails and his daily schedules. Inslee has said he will not exercise an ‘executive privilege’ to shield some documents from the public, as the state’s high court permitted in 2013.

The governor’s emails were generally uneventful though, and there was little chatter in his inbox other than information from staff after the Senate’s rejection of gubernatorial appointee Lynn Peterson as Secretary of the Department of Transportation on Feb. 5. The rare move effectively fired Peterson from the position she held since 2013 and angered many at the Capitol.

Any conversation by lawmakers about the maneuver is unknown.

The public deserves “to see what kinds of decisions their leadership are making and what goes into making those decision,” she said.

Thompson said emails can unearth wrongdoing and collusion by lawmakers, and they shouldn’t be exempt.

“Having the Legislature be exempt from the act creates a fair amount of confusion about why they would be different than a county council member from King County or Pierce County or Snohomish County or a county executive from one of those places,” he said, later adding: “They really need to contemplate putting themselves into the act.”