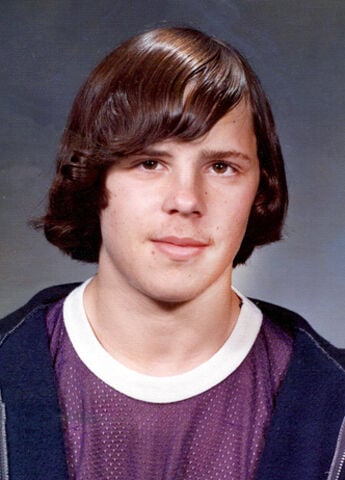 To plant a tree in memory of Craig Jay as a living tribute, please visit Tribute Store. 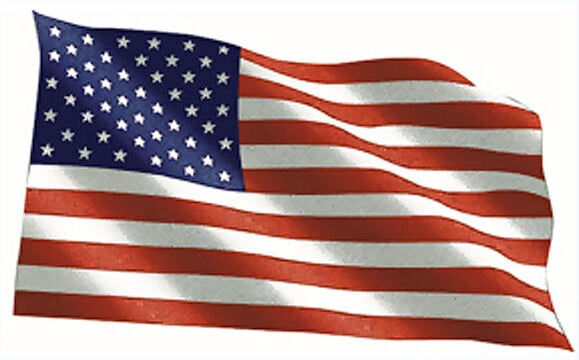 He was preceded in death by his father, Terry Jay, and his grandparents, Eino and Zoe Anderson.

He is survived by his mother, Loretta Anderson; his five siblings, Steven, Larry, Sheldon, Misty and Darla; several nieces and nephews; and numerous cousins in the U.S., and all the way to Finland.

Craig was born in Tacoma, Washington, on May 5, 1961, and in 1967 the family relocated back to Astoria, where his grandparents and mother were from.

He attended Astoria High School, and afterwards he joined the U.S. Navy and was stationed in San Diego, California, on the USS Horne. He served from 1981 to 1983 on sea duty, and two more years’ active duty.

Craig was a quiet and shy person with a witty sense of humor and a love for sports. He never missed a football, basketball or baseball game, and he could be heard yelling at the TV when any of his teams played — the Mariners, Blazers and Seahawks were his favorites.

He also liked to play fantasy football with friends and family, and was very competitive. He loved music, and attended several concerts over the last few years with his siblings.

Craig also liked fishing and camping, and while living in the Midwest, he took many kayak fishing trips in Missouri and Illinois. He caught some of the biggest bass and catfish, and was pretty proud of that.

Traveling across the country a few times with his family were some of the best times, full of laughter and love.

He had careers in building countertops and in grocery produce. He was deeply spiritual, and read his Bible regularly. He used to love to talk about scripture.

His family will miss him immensely, especially at the holidays; Christmas was his favorite time of year.

A memorial will be held at the First Baptist Church of Astoria on Seventh Street on May 15 at 2 p.m., and his ashes spread at Sunset Beach, a place he wanted to visit one more time.

To plant a tree in memory of Craig Jay as a living tribute, please visit Tribute Store.
+1
Plant a tree
+1