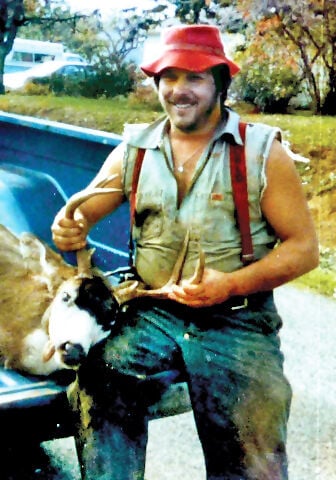 To plant a tree in memory of David Floyd as a living tribute, please visit Tribute Store. 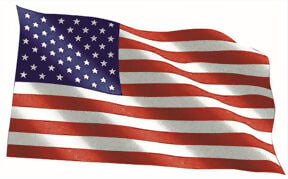 David Merle (Mule) Floyd was the son of Richard M. Floyd and Helmi Marie (Kojo) Floyd. He grew up on a small farm in Svensen and attended school in Knappa. David left school after his junior year and went to work for Ocean Foods Cannery.

During slow seasons, he worked as a casual laborer aboard the M/V Salvage Chief. He was drafted by the U.S. Army in 1969 and served 13 months in Vietnam.

After being discharged Dave was hired by Crown Zellerbach, operating machinery until the company sold out in 1985. Following Crown he worked as a timber tramp for numerous gypo logging companies until he was offered a deck hand job for Tweed Towing.

Dave was employed by Brix Towboat Co. after they acquired Tweed, and then Foss when they bought out Brix. His favorite job with Foss was on the Dean Foss, sailing the Alaska Inside Passage supplying logging camps.

His hobbies included gold panning, video poker and poker with the American Legion crew, and researching the history of old mountain men and cowboys. He also had a great knowledge of many old time baseball greats.

Dave would schedule his tow boating so he could have the fall season to hunt elk and pursue the elusive record book Blacktail Buck.

Dave is survived by his brother, Donald (Marilyn), of Svensen, and a cousin, Laura (David) Hornibrook, of Tigard. He was preceded in death by both parents and his older brother, Dennis Floyd.

Dave was a big supporter of the Wounded Warrior Project. In his honor, donations can be made online to supportwwp.org/wwp

A celebration of life will be held at a later date.

To plant a tree in memory of David Floyd as a living tribute, please visit Tribute Store.
+1
Plant a tree
+1