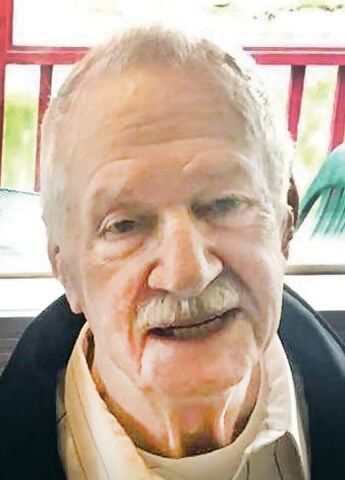 To plant a tree in memory of Patrick Carroll as a living tribute, please visit Tribute Store. 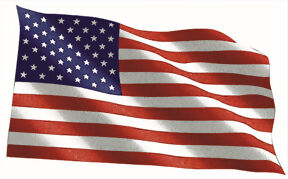 Patrick is preceded in death by his beloved wife of 65 years, Rosalie Beck Carroll; his daughter, Judy; two sisters, Marilyn and Kay; and in-law Bill Beck.

He moved his family to Oregon after living in New Albany, Indiana, and Southern California. Patrick was employed as a machinist at Carruthers Equipment Co. in Warrenton.

After retirement, he enjoyed woodworking at his shop, Harbor-Lite Woodcrafts in Hammond.

Patrick enjoyed serving the Lord, engaging in church activities, listening to Christian music and watching boats on the Columbia River. Pat also enjoyed joking with family and friends. He also liked bonfires on the beach.

A veteran burial service will be held on Friday at 1 p.m. at Greenwood Cemetery in Astoria.

Ocean View Funeral & Cremation Service of Astoria is in charge of the arrangements. An online guest book may be signed at oceanviewastoria.com

To plant a tree in memory of Patrick Carroll as a living tribute, please visit Tribute Store.
+1
Plant a tree
+1