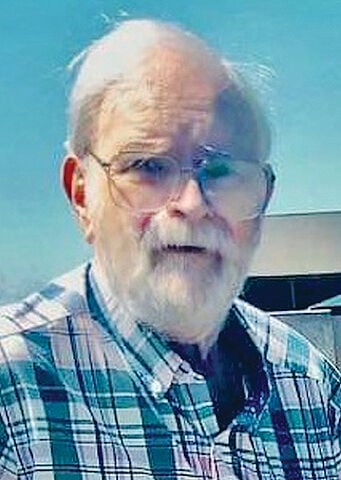 To plant a tree in memory of Ralph Raniero as a living tribute, please visit Tribute Store. 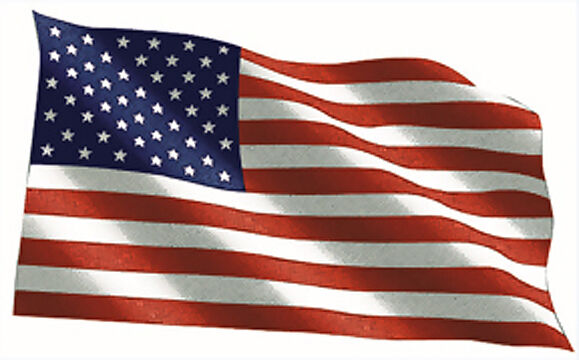 Ralph attended school in Gearhart and Seaside. He was a member of the Seaside High School Class of 1959. He served in the U.S. Army.

He was employed at Coast Plumbing & Heating from the age of 14 until his retirement in 1989. He was a member of the American Legion Clatsop Post 12 in Astoria, a volunteer fireman with the Gearhart Fire Department and a reserve deputy with the Clatsop County Sheriff’s Office.

Ralph was also a devoted amateur radio operator for 65 years, with the call sign W7DLE. He loved fishing the streams of Clatsop County.

He was preceded in death by his parents and son, Michael.

A private service will take place at a later date.

To plant a tree in memory of Ralph Raniero as a living tribute, please visit Tribute Store.
+1
Plant a tree
+1