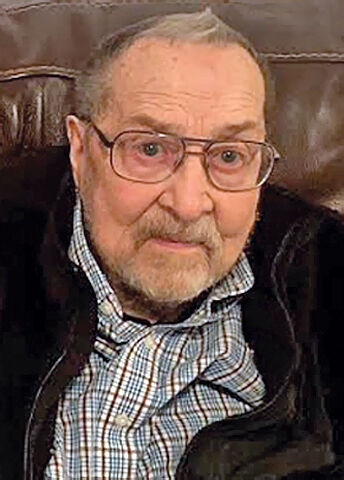 To plant a tree in memory of Robert Koskela as a living tribute, please visit Tribute Store. 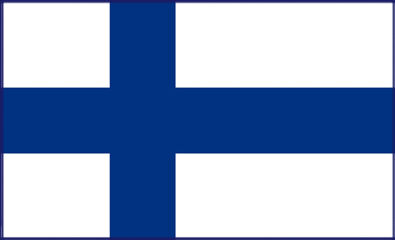 Robert Wayne Koskela was born in Hecla, South Dakota, to Wayne Arvid Koskela and Lempi Vieno Juliana Wiirre. Later, in 1941, in his junior high school years, he moved to Astoria.

Bob married Patricia Lee Kangas Westerlund on Nov. 14, 1987, and gained a whole new family. After they got married, they built a new home in Ocean Park, Washington, and resided there until 2017, when they moved back to Astoria.

Bob was a loving husband, grandpa and great-grandpa. Family meant everything to him. He and Patty went on many vacations with all of the family, and especially enjoyed their yearly trip to the sand dunes.

Bob is a U.S. Army veteran, and served as an electrician and in chemical maintenance. Bob retired with the U.S. Army Corps of Engineers, where he worked on the Biddle, Essayons and the Chester Harding.

Bob had many talents. He was a photographer and had his own darkroom to develop his pictures. He was a master carver and carved many different birds with incredible detail and character. He made furniture and was a leather craftsman. He could sew, paint and needlepoint with the best of them.

Bob loved to walk his dog, “Smoky,” birdwatch and could name every bird he saw or heard. He loved to dig razor clams and tend to his garden.

He and Patty played UNO, Skip-Bo and cribbage every morning over breakfast with their bowls of betting quarters. Bob and Patty regularly attended church and loved their church family.

Bob and Patty volunteered at His Supper Table hot meal program for over 10 years. He and Patty were grange camp counselors at Mossyrock, Washington, for several years.

He was preceded in death by his wife, Patricia Koskela; his father, Wayne Koskela; and mother, Lempi Schmidt.

A celebration of life will be held at a later date.

An online guest book is available at caldwellsmortuary.com

To plant a tree in memory of Robert Koskela as a living tribute, please visit Tribute Store.
+1
Plant a tree
+1