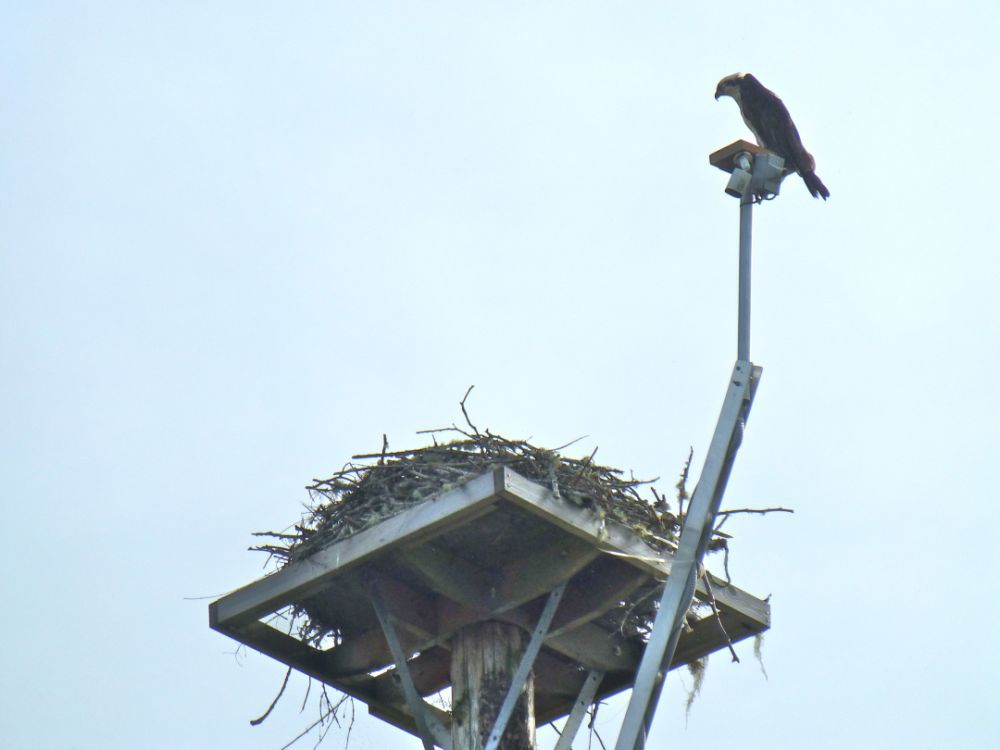 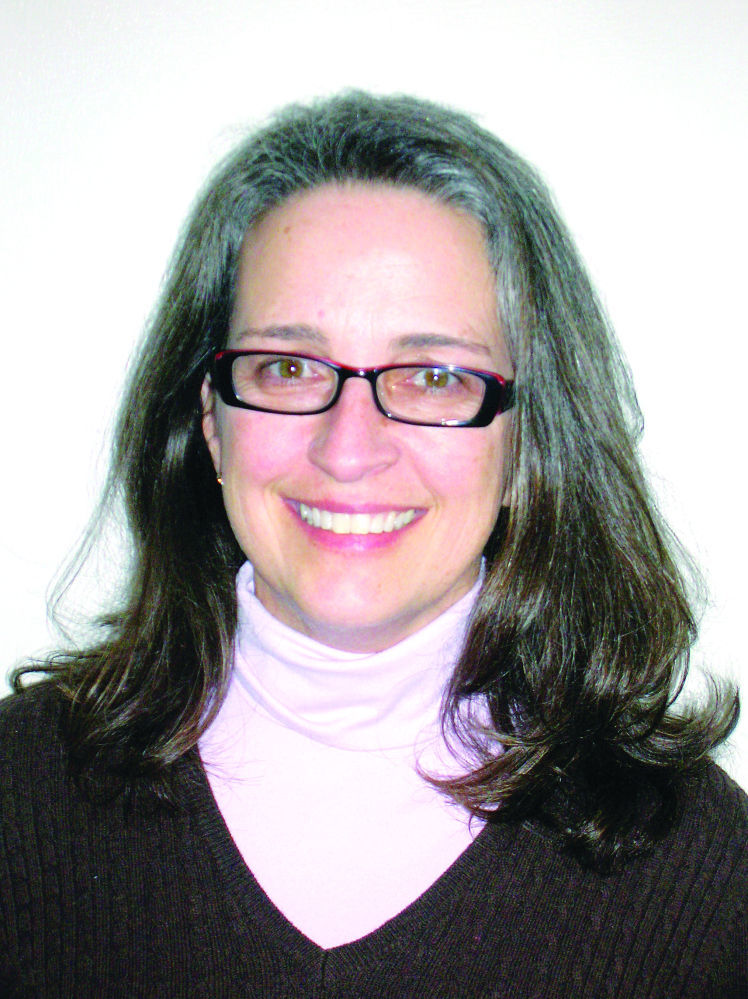 Remember the owls wonderful lesson to young Thumper and friends in the movie Bambi? One of my favorite words came from that segment: twitterpated.

Urban Dictionary defines it as the way birds and other animals act during mating season. Its also one of my favorite times of year to watch birds.

They have their best colors on, and our feathered friends are flying around a lot, so they are easier to see and fun to watch.

With much anticipation, we have watched the Seaside osprey come back, clean up the nest and start the new family. This year, the osprey arrived a little later than usual on April 11. We started looking for them in late March. So, I was looking out the window that morning, as I usually do, and I saw the male osprey fly over, heading straight to the nest. I live a few blocks south of Broadway Park where the nest is located. I was so excited!

I ran to the computer and flipped to the web cam on the nest, and sure enough, there he was! The first time this season on the nest!

It is great fun watching the male and the female, who showed up several days later, renovate and clean up the nest by taking out some of the grass and bringing in new limbs. In past years, local nature photographer Neal Maine tells me, he has watched the birds pick up the tree limbs off the ground and even break them right off a tree.

And now there is an egg, laid about 3 p.m. May 10. This egg was joined by another egg May 14. There could be one more, the norm for this species. Watch for the eggs to hatch in approximately 38 days; Im picking June 19 as the hatching date.

All this action can be seen at http://new.livestream.com/necanicum/seasideosprey Big shout out of thanks to the Necanicum Watershed Council for helping to make this web cam possible.

Please leave these birds alone if you come across them. More times than not, they are just fine.

The biggest help you can be to birds this time of year is to keep cats away from them. Domesticated cats kill more than 5 billion birds every year. Its hard to know how many can be saved, but by keeping cats indoors year round, or especially during breeding season, logic tells us that it will save the lives of many, many birds.

Susan has spent her life enjoying the great outdoors. After spending many pleasurable hours with her avid birder parents, she took up birding as a passion, to the mixed emotions of her husband, Scott. The Boacs reside on the Neawanna Creek in Seaside where their backyard is a birders paradise.