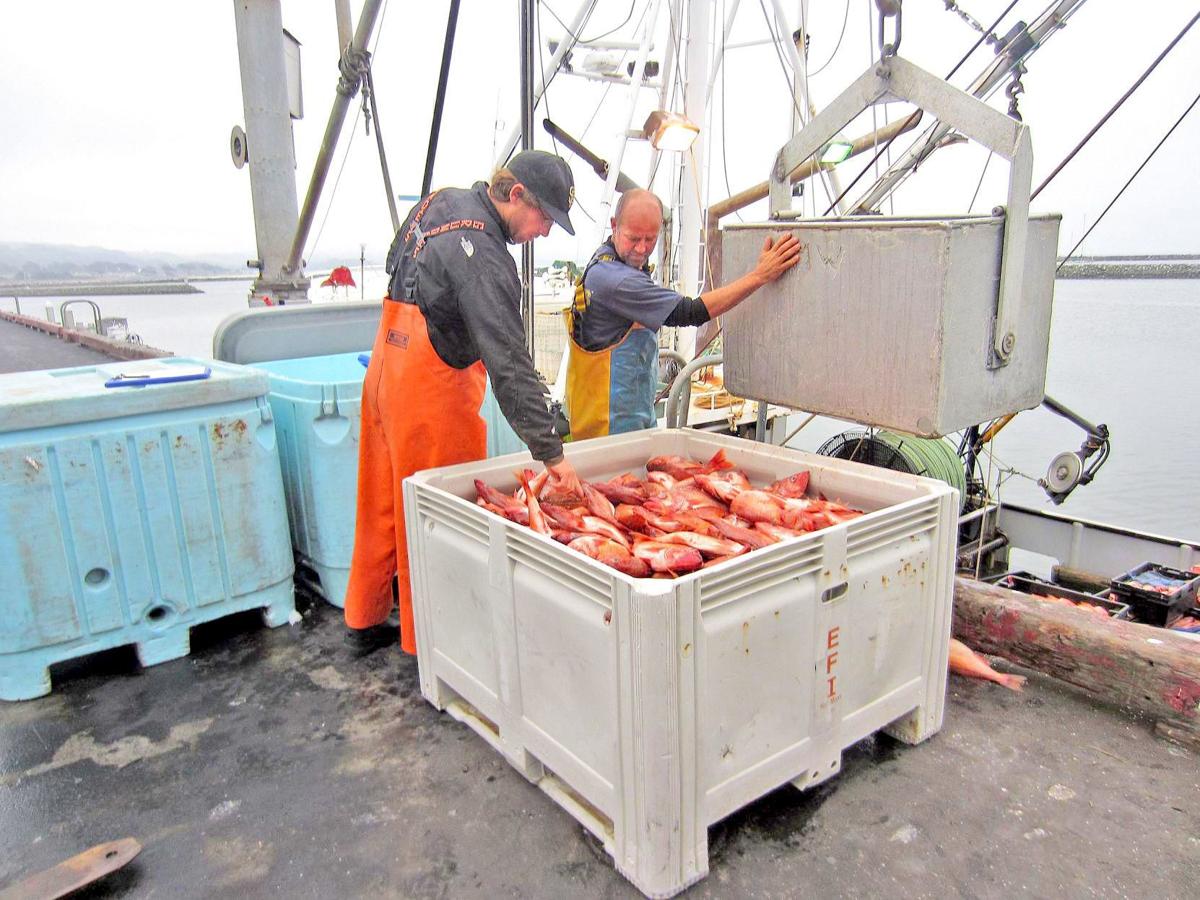 Strict harvest limits and other steps, including observers aboard fishing boats, are credited with a comparatively quick rebound in groundfish stocks along the West Coast. 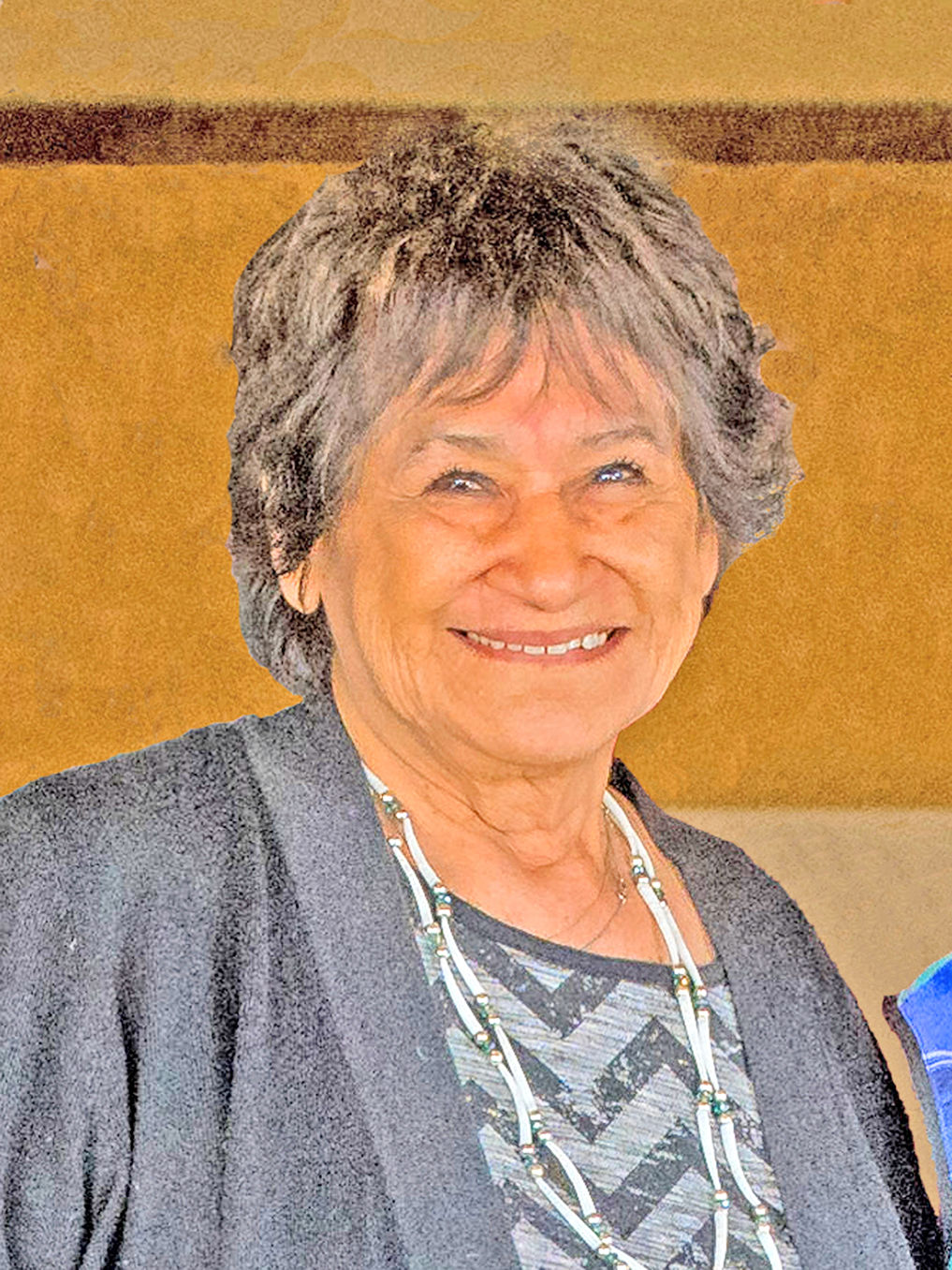 Twenty years ago, West Coast groundfish stocks such as sole and rockfish were in serious trouble. Decades of overfishing had brought their populations to the cliff edge of collapse. In 2000, federal managers declared a fishery disaster and closed huge sections of the ocean to further harvest.

But after two decades of unprecedented cooperation by treaty tribal, state and federal fisheries co-managers, fishermen, conservation groups, industry and others, groundfish populations today are recovering decades faster than expected and closed waters are being reopened.

It’s been a long, hard decline for the groundfish fishery. Back in 1976, the federal government subsidized construction of commercial fishing boats for West Coast waters to harvest abundant stocks. By 1980, more than 500 vessels were catching about 200 million pounds of groundfish a year and were able to fish year-round.

By the late 1990s, however, the warning signs were clear. The once plentiful groundfish were being overharvested. By 2005, trawlers were harvesting only about one-fourth of 1980 catch levels. The treaty tribal and commercial groundfish fleet stands at about 75 boats today.

Distrust was high among the various parties, but they stuck to the effort and produced a strong recovery plan.

Harvest and bycatch of nontargeted species by treaty tribal, sport and commercial fishermen were cut sharply. Nets were modified to allow small fish to escape. Trawlers avoided rocky areas where their gear might damage important groundfish habitat. Strict quotas were developed and tightly monitored by on-board observers or cameras.

Changes made to the Magnuson-Stevens Fishery Conservation and Management Act that regulates offshore fisheries now require that scientists set the maximum harvest level. Fisheries managers can reduce harvests from that level but can’t exceed it.

Each fisherman was made accountable for their own catch and must stop fishing when they reach their limit. The individual catch share program eliminated the need for fishermen to race each other to catch the most fish.

Like most win-win solutions, no one got everything they wanted, but each got something they needed. As a result, the fish are recovering, there’s greater accountability for fishermen and a more collaborative spirit among everyone who participated in the effort.

Strong management, good science, accountability and a spirit of cooperation among all those involved are the keys to successful fisheries management, according to new research from the University of Washington. A recently released study shows about half of the fish harvested worldwide from populations that are scientifically monitored are at sustainable levels or are increasing.

“There is a narrative that fish stocks are declining around the world, that fisheries management is failing and we need new solutions — and it’s totally wrong. Fish stocks are not all declining around the world. They are increasing in many places, and we already know how to solve problems through effective fisheries management,” says University of Washington professor and lead investigator Ray Hilborn.

With salmon, it’s loss of habitat, not overharvest, that is driving the decline. Treaty tribal and non-Indian sport and commercial fisheries have been reduced by 80 to 90% over the past 40 years and many fisheries have been eliminated. Still, most salmon stocks continue to decline because their habitat is being lost and damaged faster than it can be restored.

The resurgence of the groundfish fishery shows us that fish populations can be successfully rebuilt. We need that same kind of commitment and accountability to recover salmon.

The problem is that no one is being held accountable for damaging or destroying salmon habitat and there is little commitment to improve the situation. Until that happens, the cost will continue to be paid by the salmon, southern resident orcas and all of us.

Lorraine Loomis is the chairwoman of the Northwest Indian Fisheries Commission.