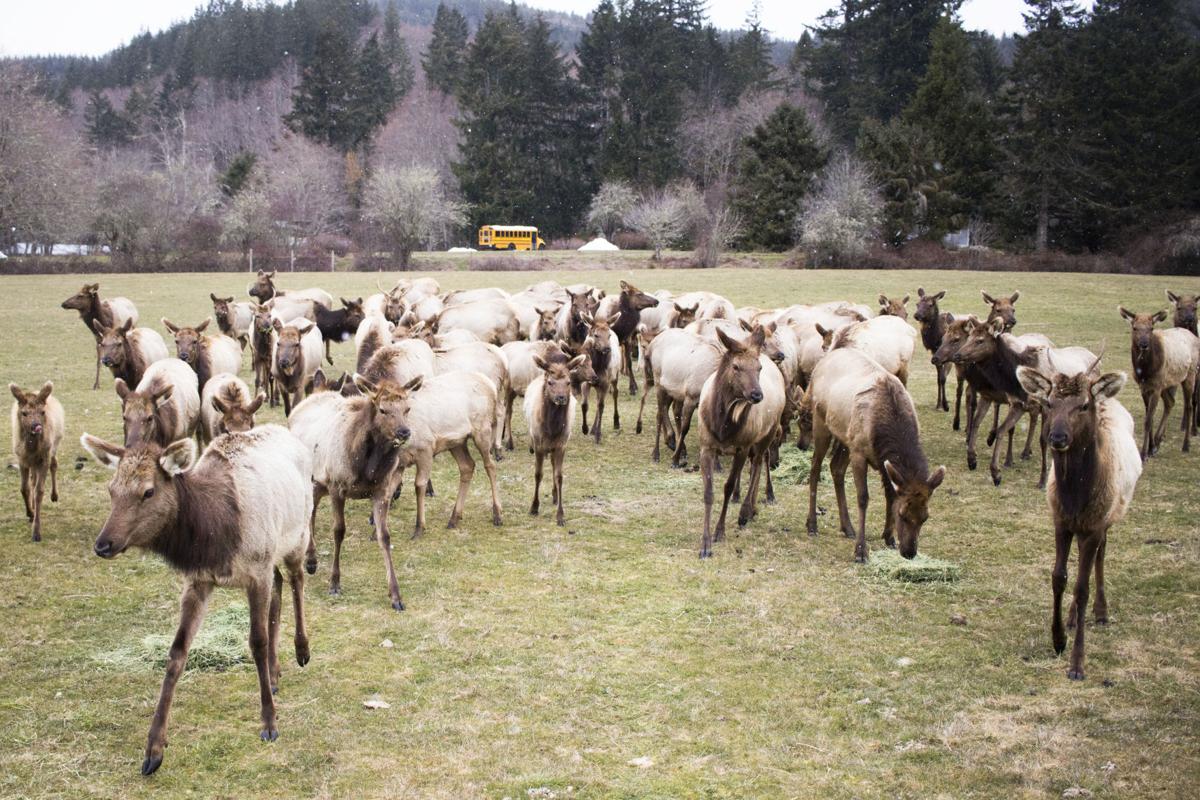 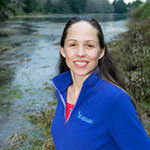 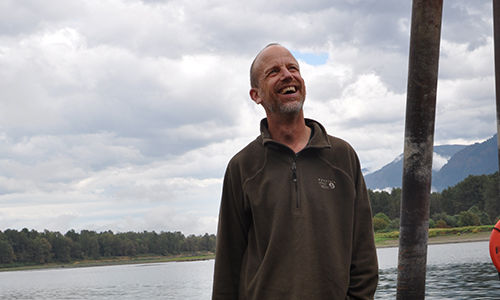 As someone who lives in or loves to visit Oregon’s North Coast, you’ve probably visited a park that has been protected or improved by the Land and Water Conservation Fund.

You’ve also probably never heard of this fund. It’s the most impactful conservation program ever created, and the least publicized.

The North Coast Land Conservancy is helping Arch Cape Water District apply for fund dollars to protect the forested lands that are the source of their drinking water and home to a thriving diversity of wildlife.

The Land and Water Conservation Fund is funded by royalties from offshore oil and gas operations. The calculus by our nation’s leaders who created the program in 1964 was simple and forward thinking: If we’re going to let oil and gas companies drill offshore, let’s offset that impact by diverting a small portion of the royalties for other conservation projects throughout the nation.

That means the fund doesn’t use tax dollars.

Usually those royalties total about $900 million per year. The trouble is, every year Congress diverts about half of the fund for other, nonconservation purposes. Over the past five decades, Congress has taken more than $22 billion out of the account.

This is an issue of trust and integrity. Congress should not be allowed to keep treating the Land and Water Conservation Fund like a congressional slush fund.

In 2019, Congress permanently reauthorized the fund but did not secure dedicated funding. The Trump administration’s fiscal year budget has proposed cuts that will virtually eliminate funding in 2020.

Under this scenario, agencies cannot move forward with any projects whatsoever. That means once-in-a-generation opportunities to secure public access and protect public lands from private development inside their boundaries will be lost forever.

• Working forest protection — which opens up public access and protects drinking water supplies while still keeping jobs in the woods — is zeroed out altogether. This is the portion of the fund that Arch Cape is applying for.

• The budgets for conservation at our national parks, national forests, national wildlife refuges and other public lands would be gutted.

Bipartisan support for the Land and Water Conservation Fund in Congress has been strong and consistent for over half a century. Overwhelming majorities in the U.S. House and Senate passed the fund’s permanent reauthorization. That was a great victory. But now it needs consistent, dedicated funding.

We urge our congressional delegates from Oregon to make conservation a priority and pass full and dedicated funding at $900 million for the fund this year. Our North Coast economy and way of life depend on it.