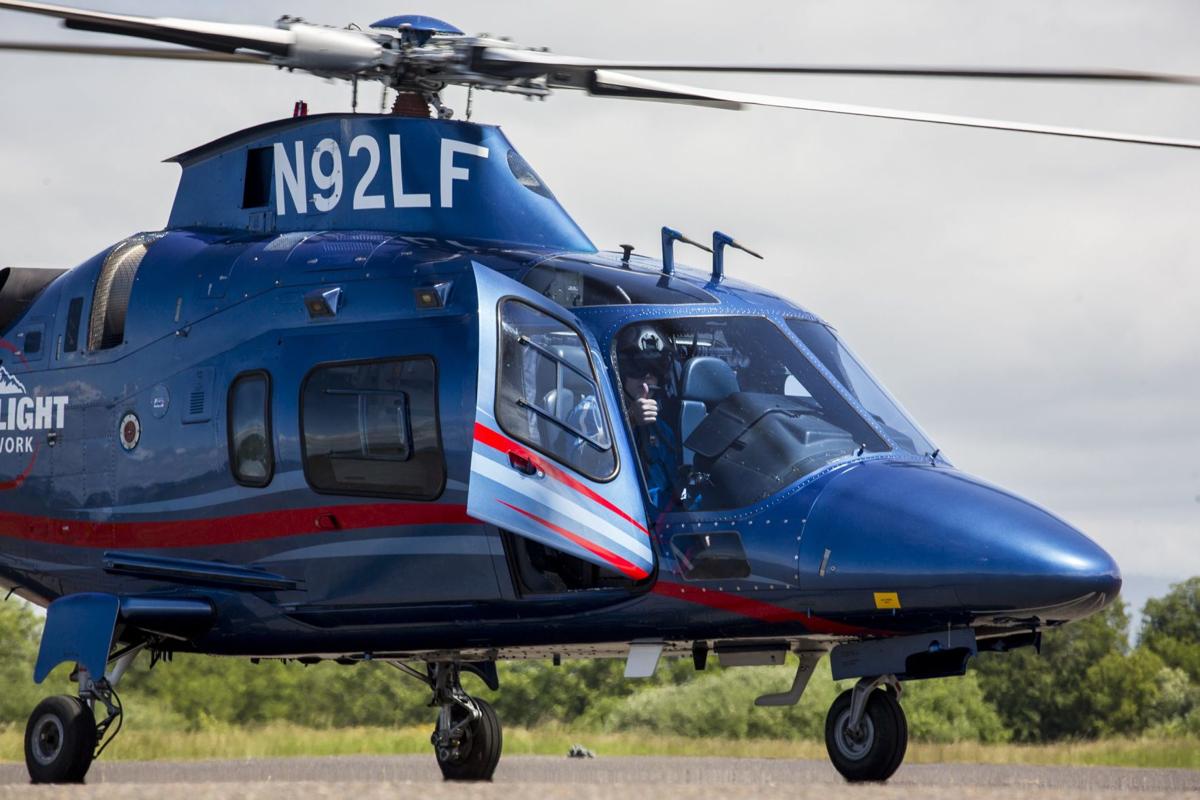 A bill in Congress could impact air ambulance service. 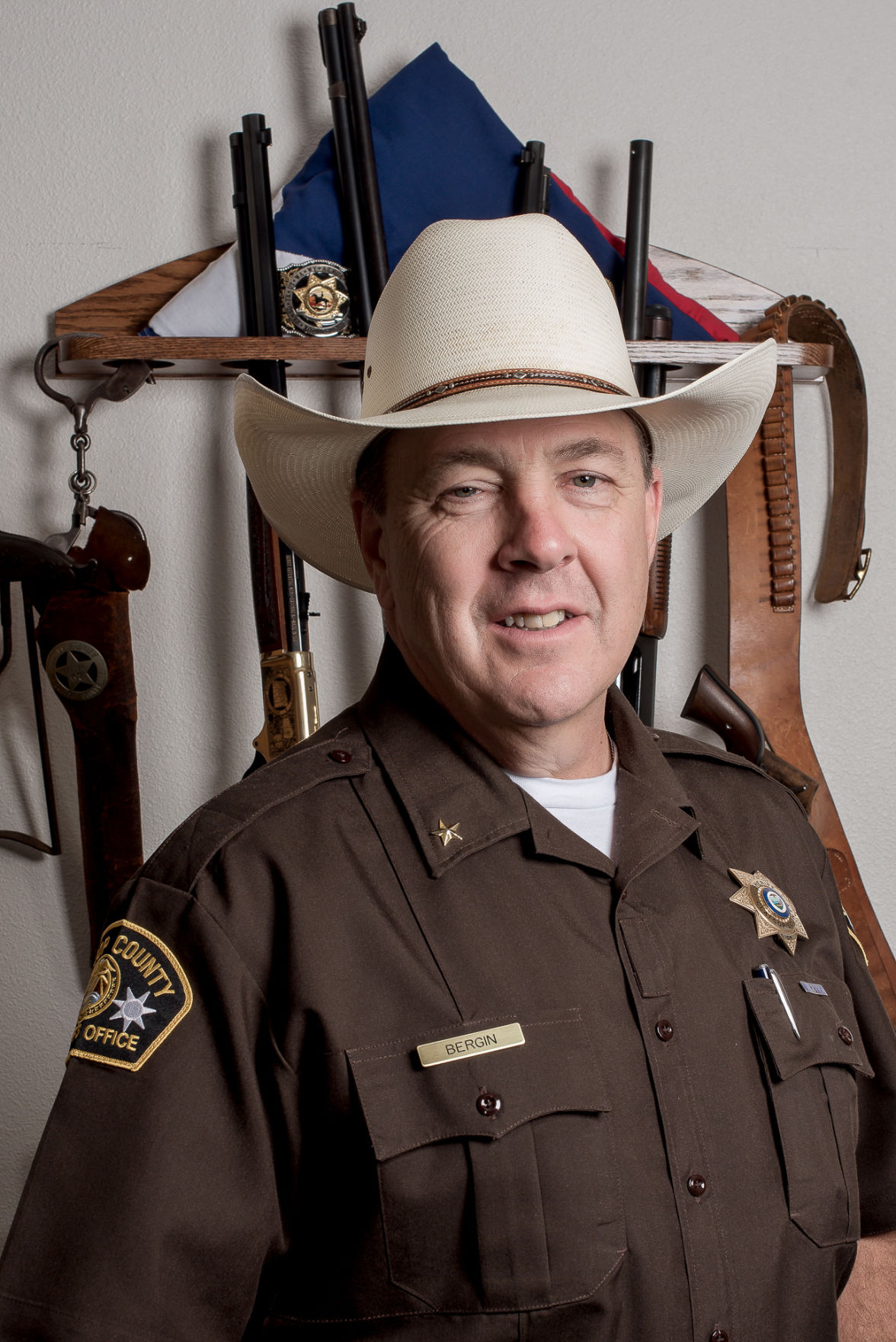 In Clatsop County, we are home to beautiful landscapes like beaches, state forests and mountains. We’re also home to one of the world’s deadliest bars — the Graveyard of the Pacific — the Columbia River Bar.

Even as sheriff, I can’t call an air ambulance to the scene of an incident. That call needs to be made by a medical professional. The decision to utilize an air ambulance is a serious one. It is not a resource we want to waste. Along with lifesaving care, air ambulances come with a hefty cost — they are expensive to operate.

Unfortunately, patients often get hit with the bill, a “surprise bill.” According to a 2019 YouGov poll, 87% of people (93% of people that live in rural areas) feel that health insurance companies should cover services like air ambulances instead of pushing back on decisions from the medical professionals who decided the service was medically necessary.

Still, over half of all air ambulance claims are originally denied by insurers. That same poll said that nearly 60% of people expect that any remaining or “balanced” bills should be the responsibility of the insurer, not the patient or the provider. After all, what is the point of having health insurance if it doesn’t cover your health care?

Right now, there is proposed legislation in Washington, D.C., that I think intends to address the issue of “surprise billing” but doesn’t really get it. The Lower Health Care Costs Act, while well-intentioned, misses the real issue responsible for the surprise billing of air ambulances. Instead of encouraging the coverage of these emergency services, the bill makes it easier for insurers to keep air ambulances out of their networks and deny claims while the cost of health care continues to rise.

Luckily, there is a better way.

Some states have implemented policies that allow insurers and providers to negotiate a cost that works for them while guaranteeing patients aren’t billed for unforeseen, emergency services. This approach incentivizes in-network agreements and makes sure that patients can focus on recovery instead of worrying about paying medical bills they were never expecting.

This issue is so important to me because air ambulances are especially vital to rural communities, like ours. Nearly 90% of patients transported by air medical services live in a rural zip code. If the Lower Health Care Costs Act is passed, it will eventually force air ambulance bases all over the country to close. This would be leaving the 85 million Americans in rural areas that rely on air medical transport to access a Level I or Level II trauma center within 60 minutes in a dire situation.

I hope U.S. Sen. Ron Wyden understands the issue and votes against this potentially harmful bill.

I recently posted a comment suggesting that Sheriff Tom Bergin's endorsement of special treatment for air ambulance services under a pending Congressional bill with bi-partisan support was not thoroughly researched by the Sheriff. In support of my argument, I want to cite a recently-reported story about a 27-mile air ambulance transport of a man with lung disease from his home to UCLA Medical Center from a hospital in Thousand Oaks, CA. The good news is that the medical outcome was positive. The bad news is that the air ambulance service charged $51,882.00 while the entire medical procedure, including a lung transplant, cost $40,775.00. The reference for this is https://www.wamc.org/post/air-ambulance-billed-more-lung-transplant-surgeon

The bill referred to here is known as S. 1895 - 116th Congress: "Lower Health Care Costs." It is 444 pages long. Section 2719B is titled "Ending Surprise Air Ambulance Bills." I read this section carefully, and, while it is pretty complicated, it seems to make a genuine effort to treat air ambulance services on the same basis as other covered services. I would be interested to know, specifically, what in this section is of particular concern to Sheriff Bergin, as I could not find it. I think this is a bi-partisan bill with a very high likelihood of passage. While I think our representatives in Washington, D.C., including both senators and representatives, should respond to the Sheriff's concerns, I see it more as an issue of clarification rather than of fundamental policy. Furthermore, as I read the bill, it offers several time-based reviews following passage for unintended consequences to be addressed and fixed, if needed.