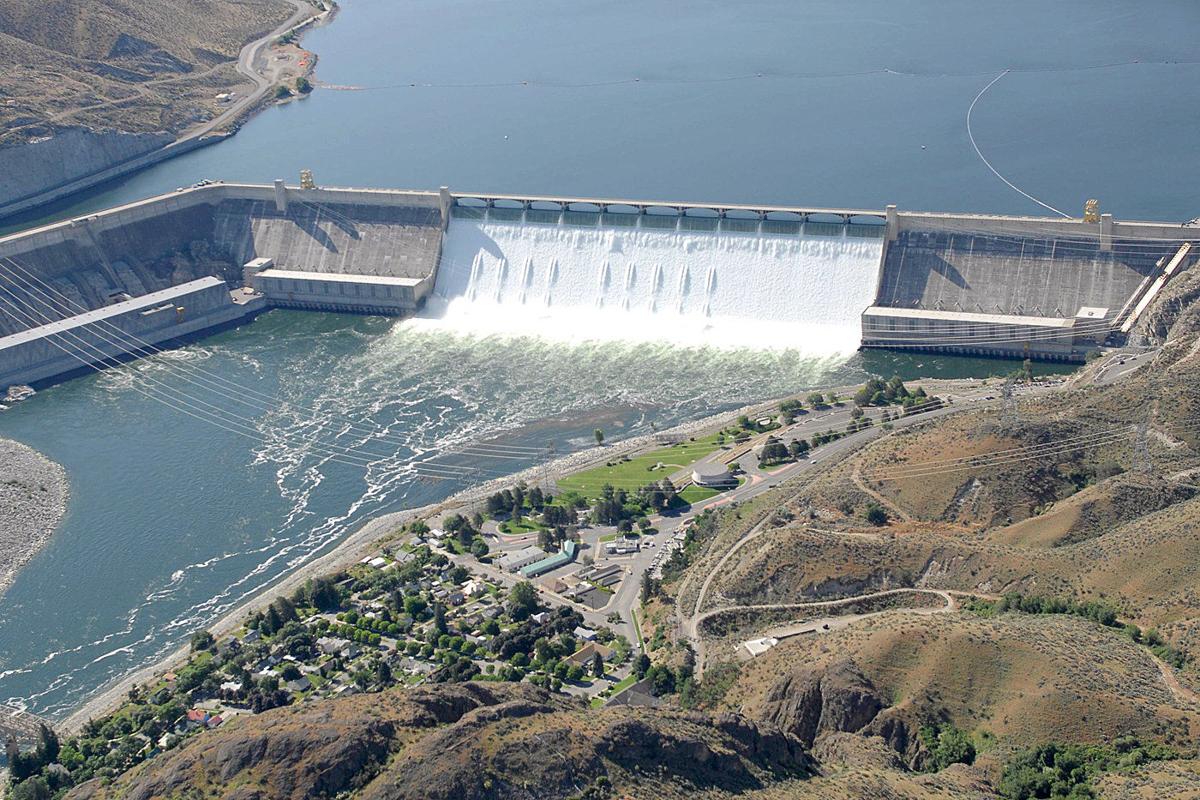 The Grand Coulee Dam on the Columbia River in Washington state is one of the 28 dams included in the U.S.-Canada treaty. 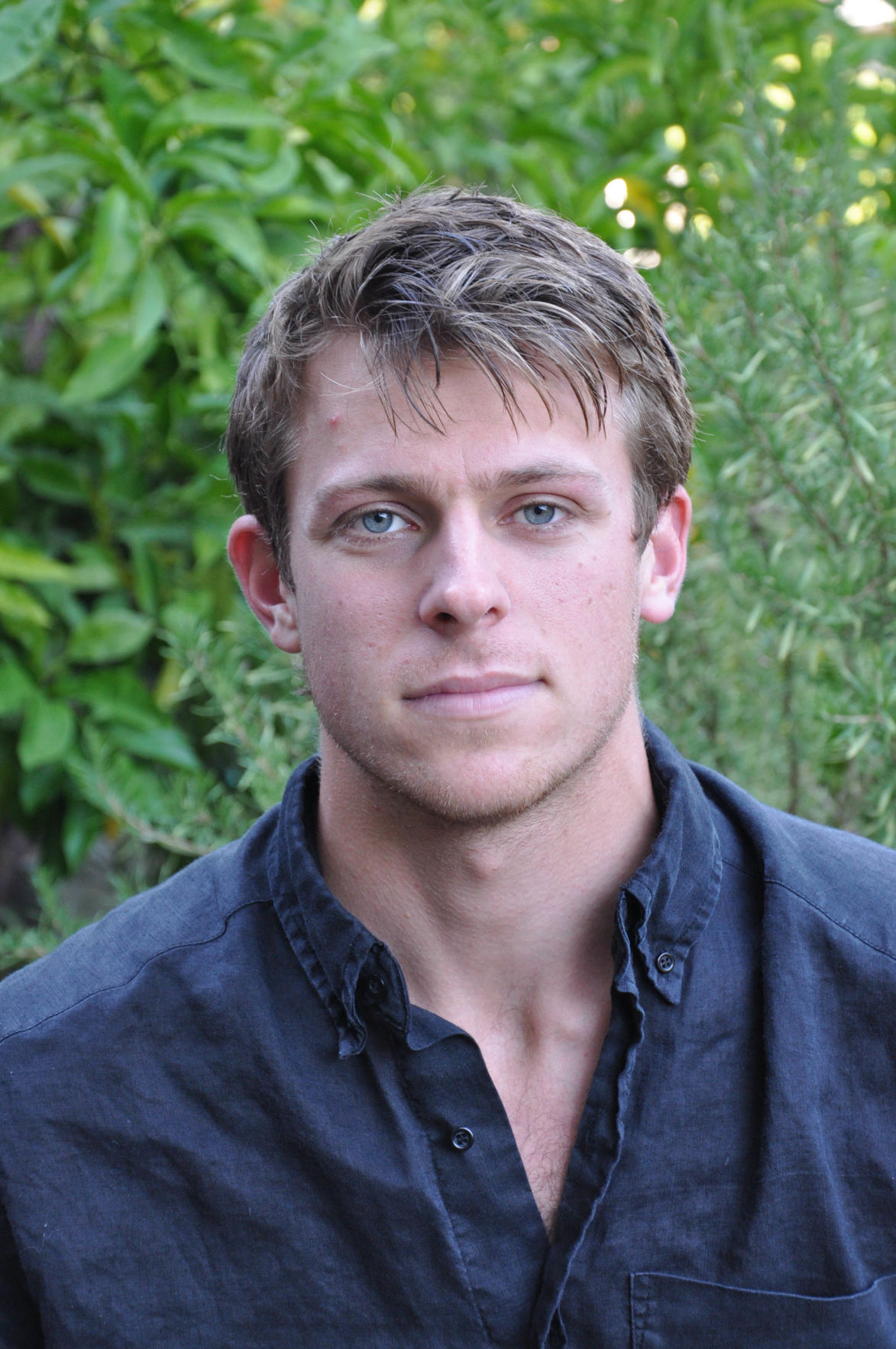 Last May, the U.S. and Canada began negotiations to modernize the Columbia River Treaty — a 1964 agreement that defines the way both countries share the Northwest’s greatest waterway.

The treaty required British Columbia to build three dams in the upper portion of the watershed and use them to control river flows to increase hydropower generation at American dams and prevent downstream flooding, primarily in the greater Portland area. In return, the U.S. paid about $534 million for the first 60 years of flood control and agreed for the life of the treaty to return 50% of power enhancements to British Columbia.

This annual share of hydroelectricity, known as the “Canadian Entitlement,” is a theoretical quantity calculated in advance by both countries as the maximum amount possible in a system optimized for power generation. In most years since the 1990s, this calculation has exceeded actual U.S. generation due to domestic factors influencing the operation of American dams, including integration with other power sources and legal obligations to provide river flows suitable for struggling fish populations.

Now that the treaty is up for revision, public utility districts and others are insisting that the U.S. negotiating team led by the State Department must secure deep cuts to the Canadian Entitlement — or terminate the agreement.

It’s fair to argue that payments to British Columbia should be aligned more closely with actual benefits. However, those advocating steep reductions in the entitlement seem to have exaggerated the imbalance and have neglected to consider the treaty’s full context. In doing so, they may be setting Americans up for failure, with a one-sided perspective and unrealistic expectations.

At the Dec. 16 “Treaty Town Hall” event hosted by the State Department, Douglas County PUD Manager Gary Ivory epitomized this misleading narrative when he told negotiators, “we believe that anything less than a 90% reduction (of the entitlement) is going to be a failure on your part.”

This statement implies that the entitlement is 10 times larger than it should be. But estimates provided by the binational Permanent Engineering Board charged with executing the treaty offer a different story. Since 2004, the entitlement has on average been just 2.37 times greater than actual generation. This suggests a reduction of only about 58% to align it with actual power generation, not the 90% that PUDs have argued for.

Furthermore, changes to the treaty will be determined through a complex multiissue negotiation, which inherently involves compromise. Canadian water management does more than enhance power production and manage flood risk. It gives the U.S. flexibility to operate dams especially Grand Coulee — for other purposes, including irrigated agriculture, ecosystem health, commercial navigation and recreation.

The treaty required British Columbia to flood four of its most ecologically and agriculturally rich valleys, forcibly evicting thousands of people and destroying rural communities. Furthermore, Canadian Basin residents are still forced to compromise domestic priorities to abide by treaty operations. The Canadian Entitlement is the only ongoing benefit British Columbia receives for this. As such, it is exceedingly unlikely that Canadian negotiators will agree to provide downstream services and concede to American demands for a drastically reduced Canadian Entitlement. At the same time, the U.S. is not in a position to easily walk away from the treaty, as PUDs have suggested it should do.

By taking such an extreme stance that is out of touch with transboundary realities, PUDs are setting an impossible bar for the U.S. negotiating team to reach. If the public believes the negotiation is as simple as playing tough with Canada to get a better deal for electric ratepayers, they are going to be sorely disappointed when they don’t get anything close to the near-elimination of payments that PUDs have told them to expect.

Historically, many Columbia Basin maps have cut the watershed off at the international boundary. This cartographic fragmentation is reflective of an attitude that persists today, which believes that the watershed is best shared through a strict division of national interests. If we are going to find an agreement for the future that both countries can live with, we will need to reject this divisive philosophy.

Americans and Canadians need to understand and value all of the interests at hand, including those of their neighbors across the border.

Graeme Lee Rowlands is a researcher and contractor who has traveled the length of the Columbia River and worked on both the American and Canadian sides.