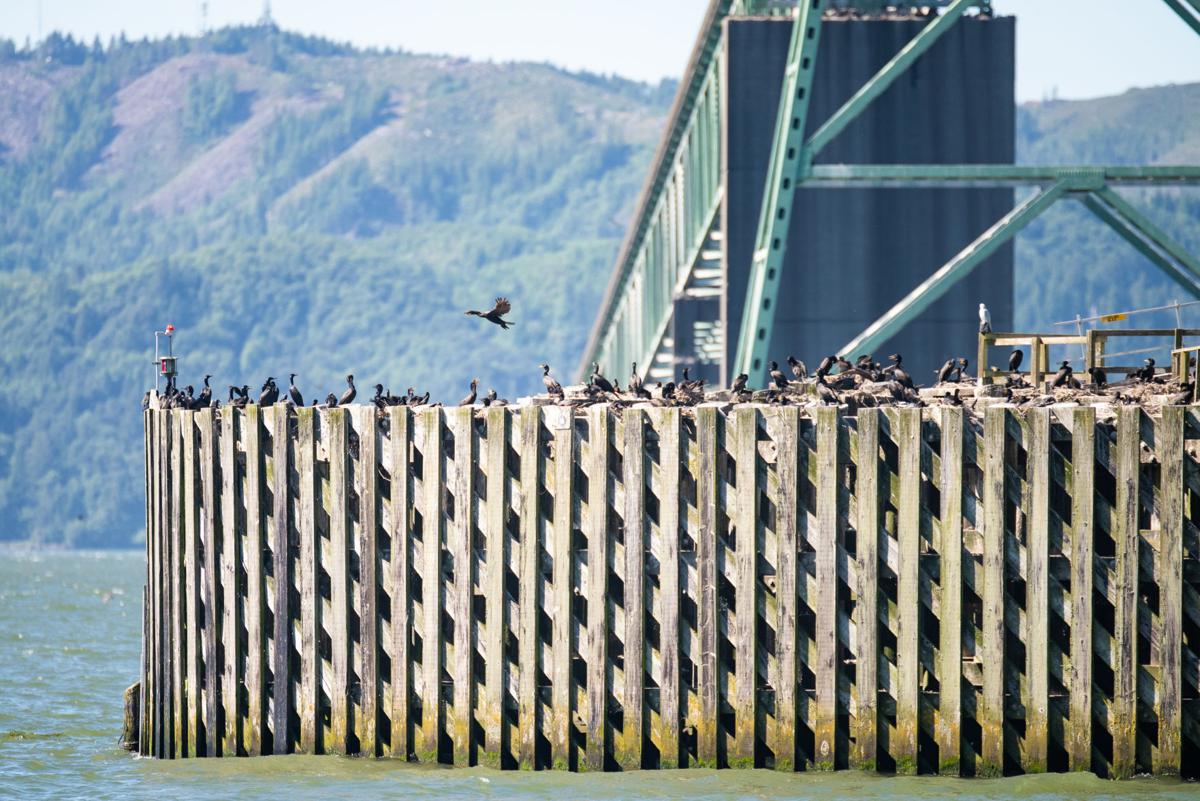 Hundreds of cormorants nest on the Astoria Bridge. 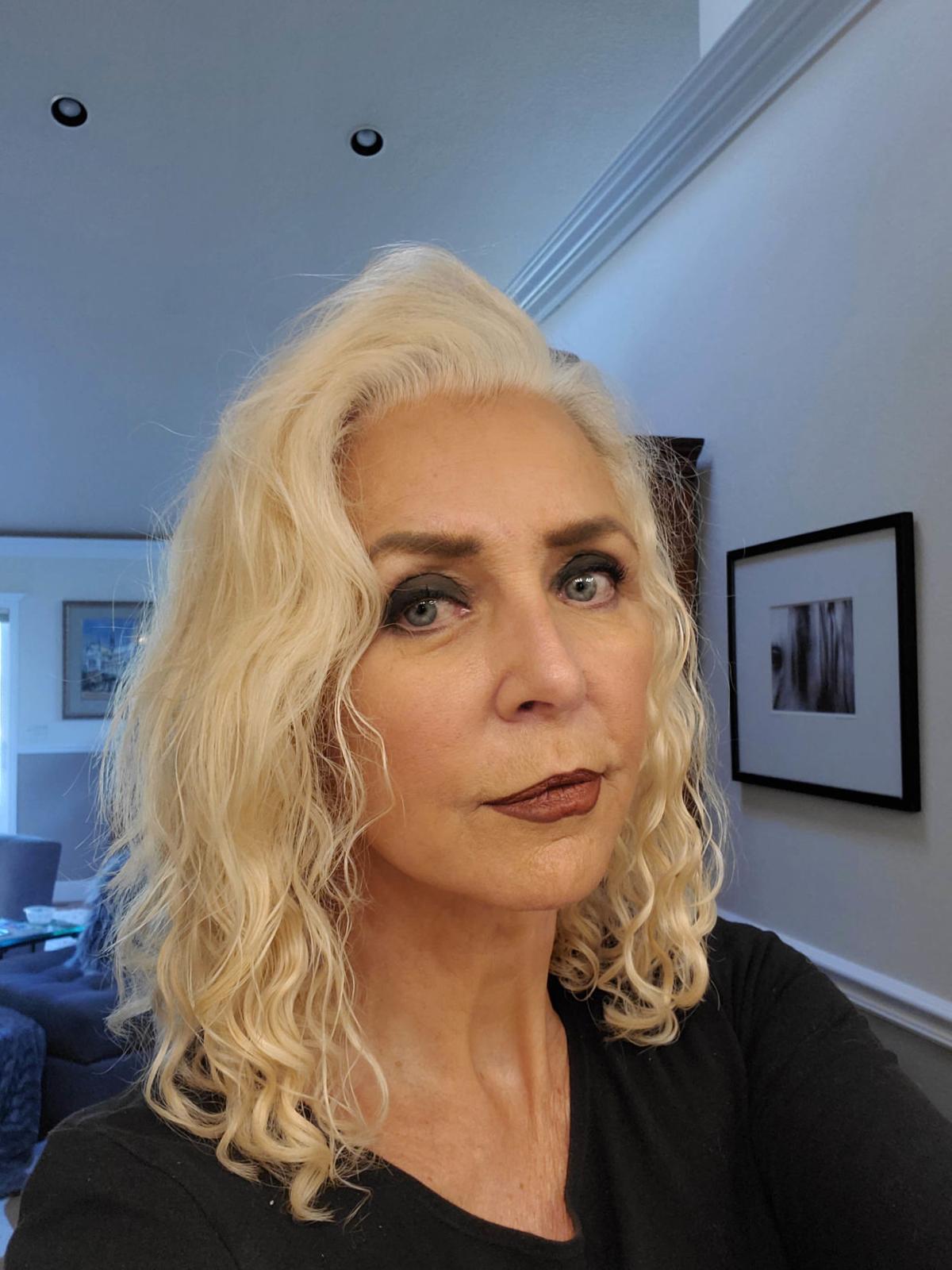 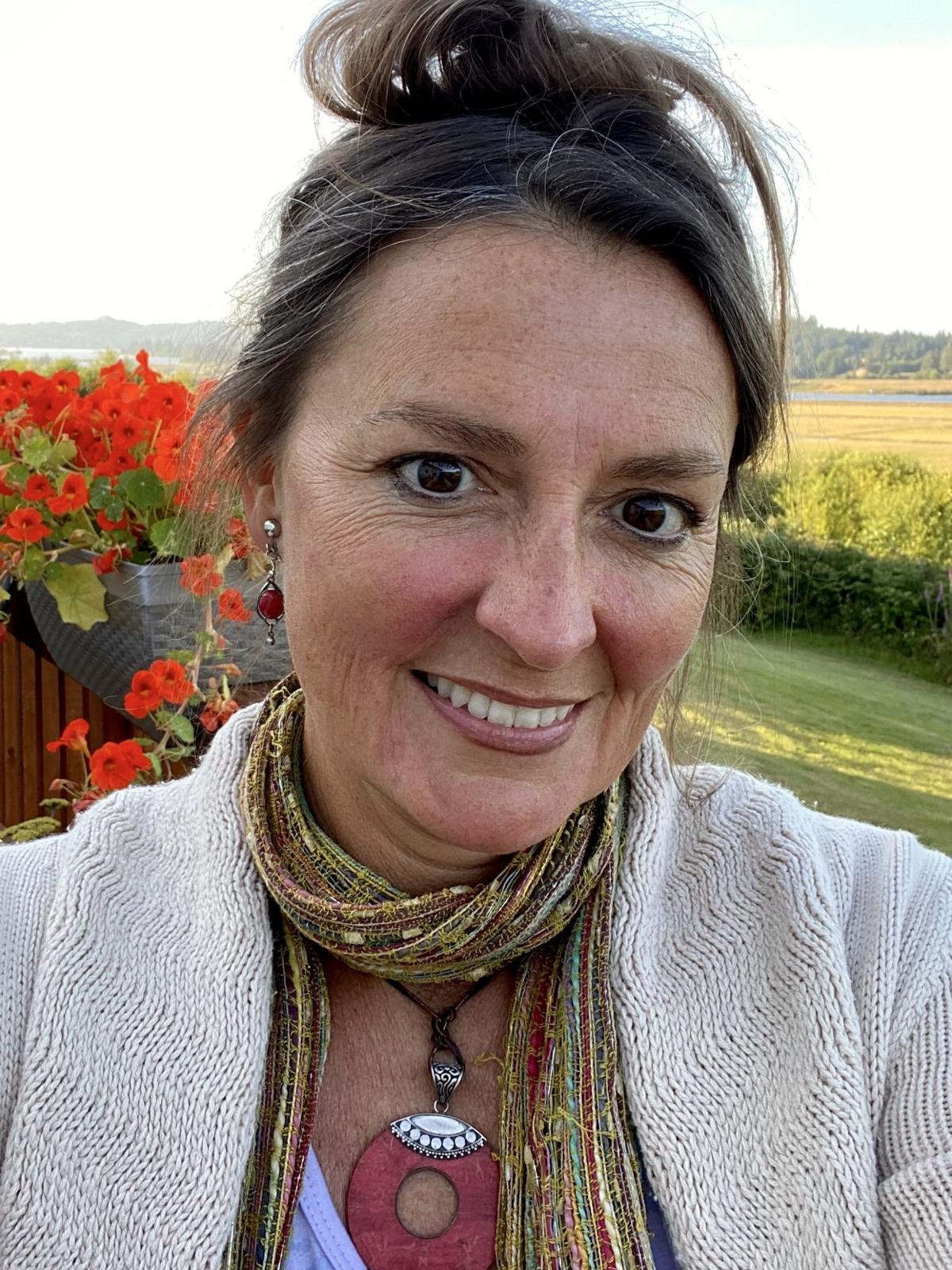 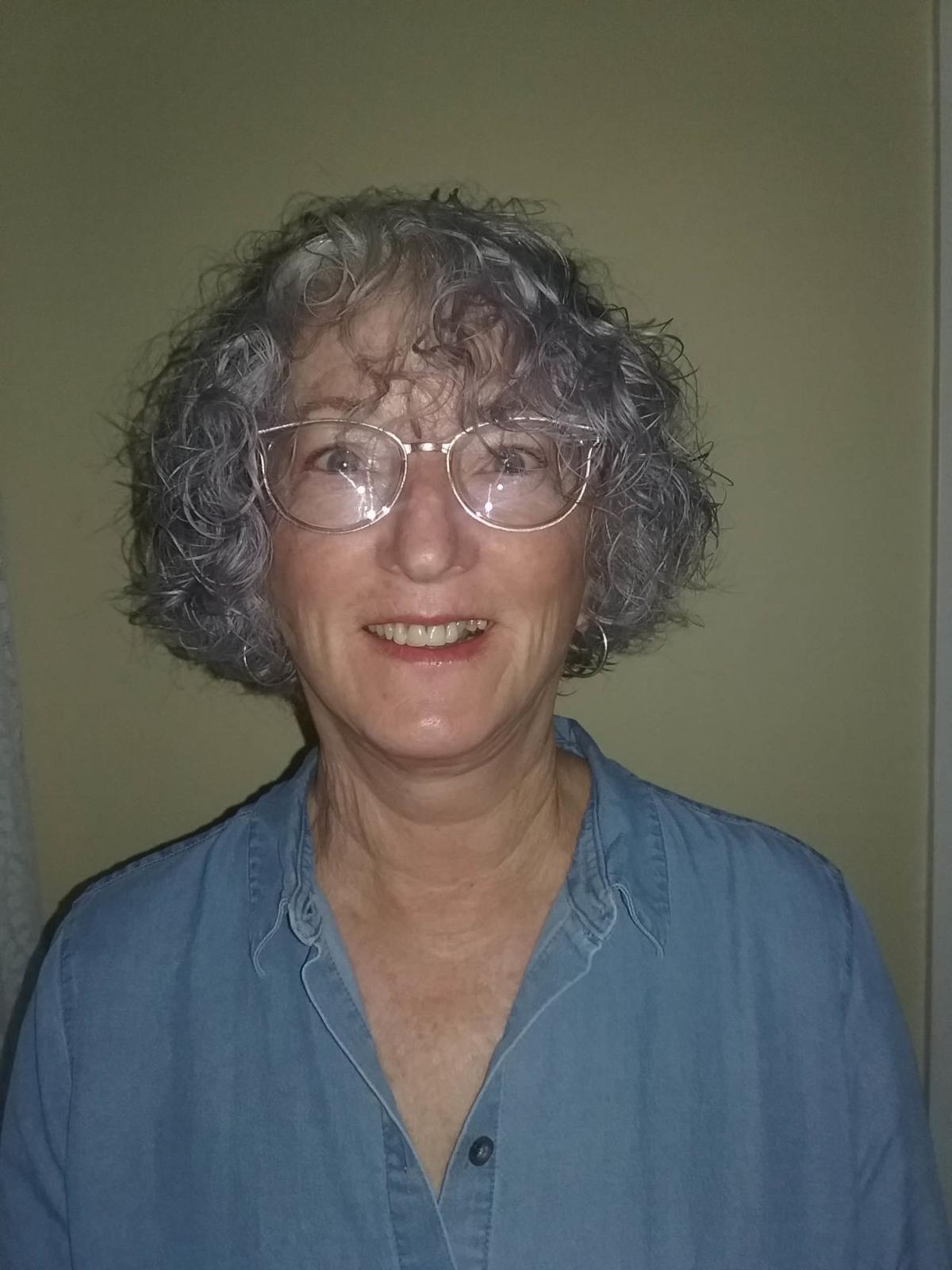 One of the many joys of volunteering at the Wildlife Center of the North Coast is getting up close and personal with the patients we care for, the amazing array of birds who grace our Pacific and Columbia shores.

Of course, the ones we tend are sick or injured, often the victims of microplastic ingestion, lead ingestion, gunshots, fishing line and hook entanglements, boat and vehicular run-ins, or even mass starvation as our oceans and waterways warm, depleting natural food stocks.

Over time, as we tend to these birds — eagles, pelicans, murres, cormorants and puffins, to name a few — we are struck by their distinct personalities and awed by their intelligence and will to survive.

Unfortunately, many die despite our efforts. But ask any one of us volunteers what keeps us going and we will resoundingly tell you it is the day we release those few beautiful survivors back into their habitat, watch them take wing and embrace the wild life again.

It is truly a soulful, emotional experience.

And this is why the June 25 article in The Astorian, “Federal rule would take aim at cormorants,” is beyond disturbing to us.

Double-crested cormorants are among the most persecuted wild birds in the United States, and we have a particularly sordid, tragic history here in our community.

During the years 2013 through 2016, the U.S. Fish and Wildlife Service, scapegoating hungry cormorants for our alarming salmon decline, permitted the U.S. Army Corps of Engineers and its contractors to engage in the shooting slaughter of thousands of cormorant nesting pairs and the destruction of thousands of nests of the world’s largest double-crested cormorant colony — East Sand Island in the Columbia River estuary.

Fleeing the ensuing carnage, many of the birds abandoned the island for safer stretches of the estuary, including the sanctuary of the Astoria Bridge.

And now new challenges emerge: nesting cormorants and guano accumulation are making federally-required bridge inspections and maintenance “tricky,” according to our state Department of Transportation, and possible “solutions” are being sought. Meanwhile, a proposed federal rule looms which would permit state wildlife agencies to kill double-crested cormorants in areas under their jurisdiction where it might have been limited or prohibited before.

This new rule, which is out for comment through Monday, would allow the killing of close to 9,000 cormorants each year west of the Rockies. And Portland Audubon believes that expansion of these lethal management guidelines could “plunge the western population into decline.”

So here we stand at the intersection of cormorants, denialism and tragic consequences. As our complicated environmental threats mount unabated, we human beings continue to slap the easy button for answers to problems we engineer and then find we have created more havoc in the process of solving.

Until we are willing to take action on these destructive root causes, the continued slaughter of cormorants will not result in rebounding fish stocks. Our denial of these root causes will not bring our salmon bounty back. Our denial will only further the tragic consequences of annihilating whatever we see as an inconvenient or competing interest. And what are the moral and ethical implications of that?

While the Department of Transportation is still assessing the state’s long-term plan for addressing the cormorant’s “seasonal takeover of the bridge,” we wildlife volunteers fear that the lure of easy and cheap solutions to the so-called “cormorant problem” here might stoke interest in this proposed U.S. Fish and Wildlife rule.

We fear this rule could ignite another local slaughter of these maligned and persecuted birds.

We ask you to please weigh in on this important issue before the comment date deadline of Monday, and we urge you to adopt the “no action alternative.”

Kathleen Zunkel, Tanya Kadi and Terrie Bay Powers are volunteers with the Wildlife Center of the North Coast.

Comments on a proposed federal rule on cormorants are open until Monday.