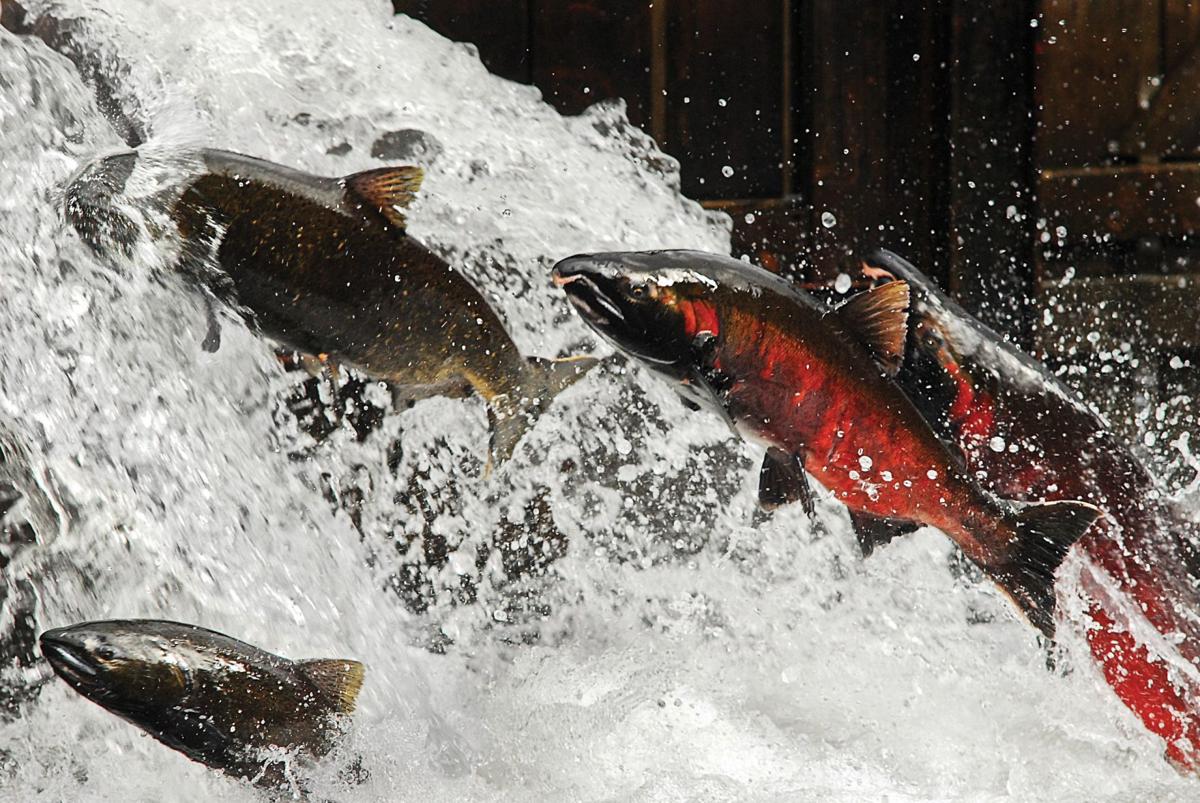 Salmon return to the Nemah Hatchery on Willapa Bay in 2015. 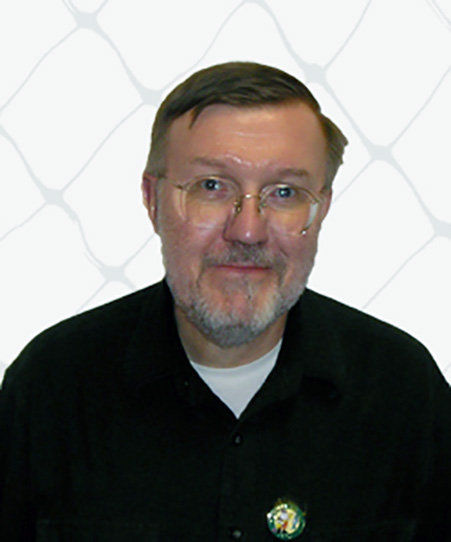 Salmon return to the Nemah Hatchery on Willapa Bay in 2015.

Have you ever wondered just how that salmon got to your table at the restaurant, or in the grocery store, or on your barbecue at home? Salmon not only have to swim through a lot of water, both fresh and salt, but a lot of regulations as well. But those regulations protect them, ensuring there will be salmon for future generations.

The following outlines how conservation of salmon works, particularly for the Columbia River, the greatest salmon river of them all. It covers a century and a half of how people have coped with changes in the natural environment, fluctuations in fish populations, ocean conditions, pollution, control of fishing operations, as well as a host of other issues, by developing laws and structures that help ensure their survival.

Fishery management on the Columbia River can be quite complex. Thirteen stocks of salmonids in the Columbia River Basin are listed as threatened or endangered under the Endangered Species Act. And since multiple salmonid stocks run at the same time, all Columbia River fisheries are mixed-stock fisheries. The aim of orderly fishery management is to conserve weak stocks, and to target abundant hatchery stocks and healthy wild stocks. Listed stocks and other stocks of concern are defined as bycatch. Unintended deaths of bycatch are known as “impacts.” Each fishery is allocated a certain percentage of impacts. When you use up your quota of impacts, you’re done. Fishing season is over.

Since the early 1970s, steelhead have been defined as a game fish. Retention of steelhead is prohibited in commercial fisheries. The objective for commercial fisheries is to avoid handling them in the first place. During the mark-selective fishery for spring Chinook, test fishing determines when winter steelhead abundance is low, and adipose fin-clipped spring Chinook abundance is high.

Most hatchery fish are marked as hatchery fish by an adipose fin-clip. The presence of an adipose fin means the fish is regarded as wild, and may not be retained under mark-selective regulations. During the fall Chinook season, big mesh gear is sized so that summer steelhead, which are more torpedo-shaped than fall Chinook, swim right through the net, thus limiting directly handling steelhead. It is arguably better not to handle fish you can’t keep, rather than handling them, and risking subjecting them to release mortalities.

Since limiting impacts for the commercial fishery decreases the amount of target species available for harvest, fewer locally sourced fish are provided for the fish consuming public to buy. The result has been hatchery surpluses and over-escapement to the spawning grounds. The populations of Washington and Oregon are growing, and demand for locally sourced salmon has never been higher. The result of the Kitzhaber plan is mismatch between supply and demand, and wasted fish that used to be available for consumers to buy.