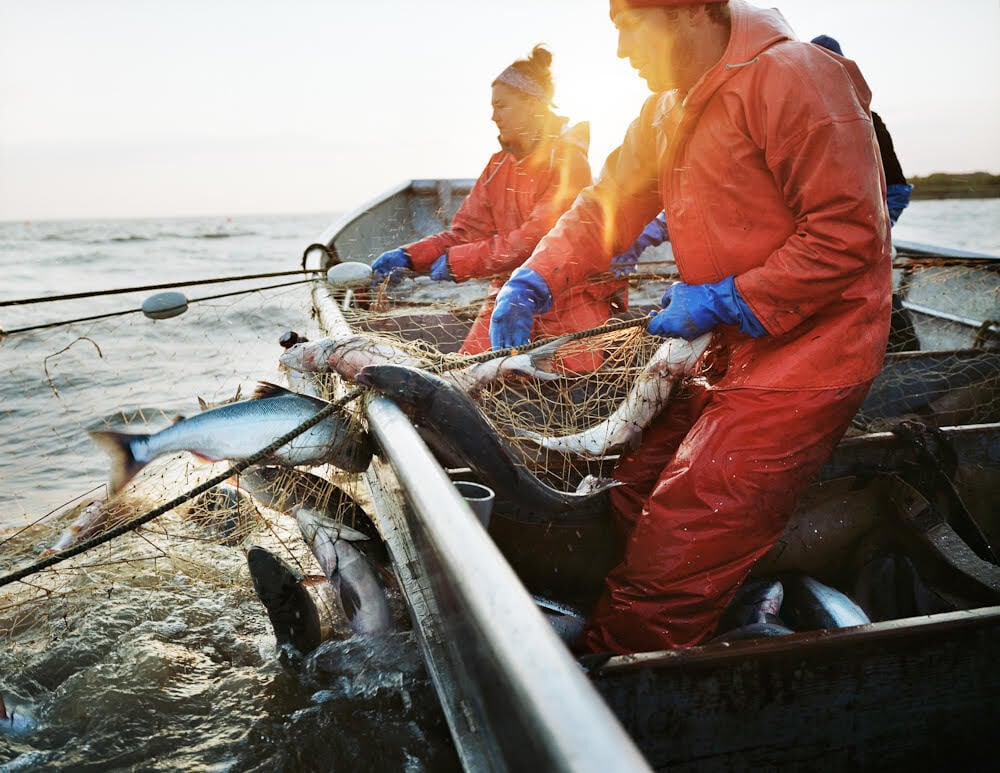 Fishermen have fought to protect Bristol Bay from the proposed Pebble Mine. 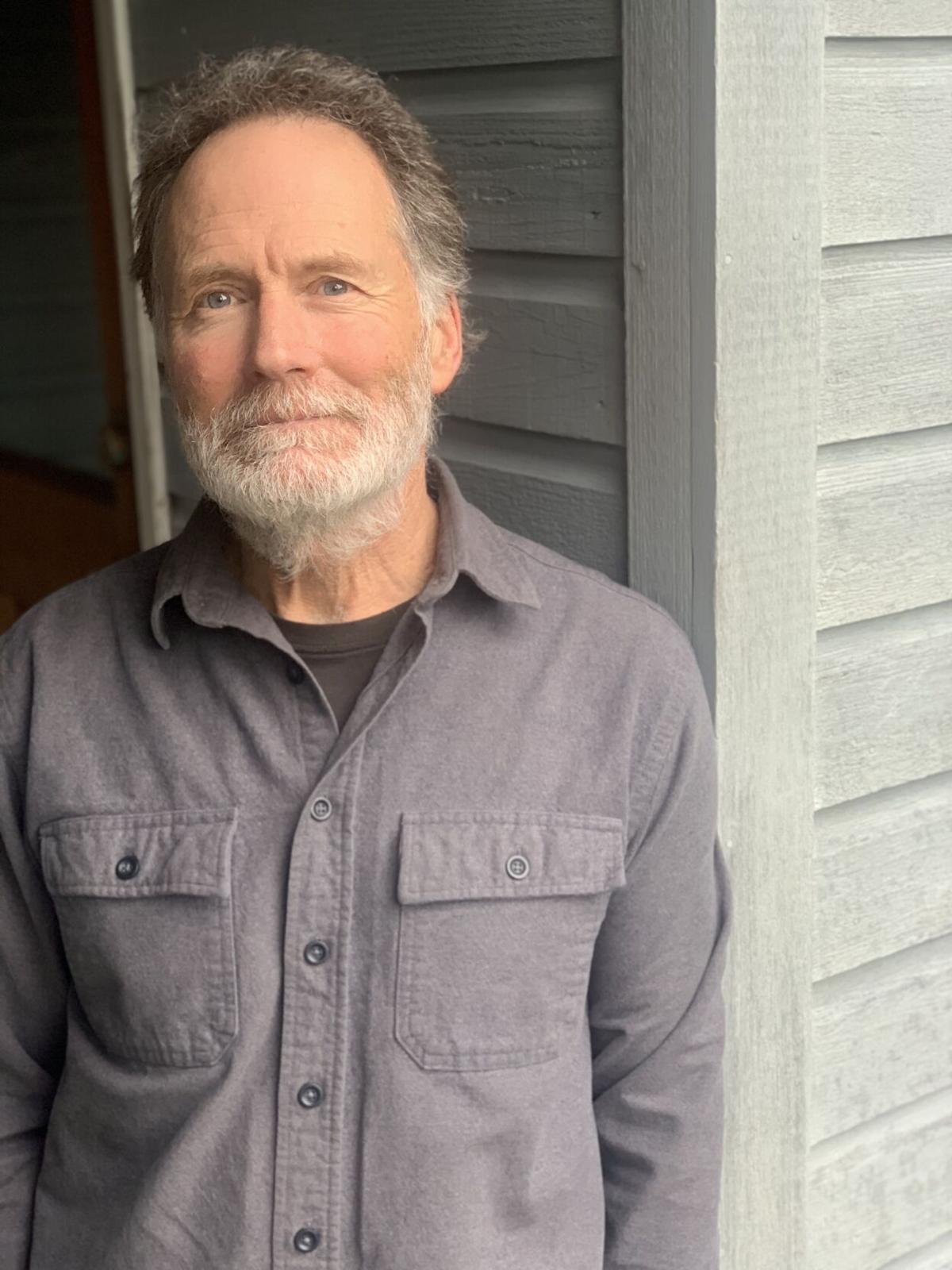 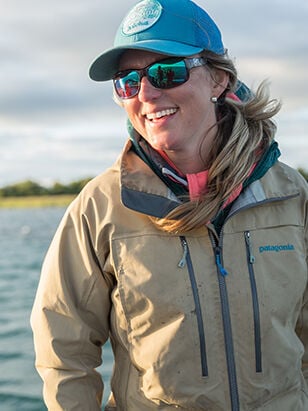 Every summer, thousands of commercial and sport fishermen, seafood processors and sport fishing guides — many of them Oregonians — migrate to western Alaska for the remarkable annual return of tens of millions of wild sockeye salmon to Bristol Bay.

Bristol Bay’s salmon have sustained the Indigenous people of Bristol Bay for millennia, and today they remain the backbone of the bay’s local communities. These salmon also support a thriving, renewable industry that feeds Alaska’s economy and provides income for families like ours in the Pacific Northwest.

In recent years, Bristol Bay’s salmon generated 15,000 American jobs and created $2.2 billion in renewable annual revenue. Half of all the sockeye salmon sold in global markets comes from Bristol Bay.

And yet, since the late 1980s, Bristol Bay’s rare and sustainable fishery has been threatened by plans for a colossal open-pit gold and copper mine — the Pebble Mine — that a Canadian mining company would blast out of the bay’s pristine headwaters, irreparably disrupting the watershed and leaving behind significant toxic mining waste that must be stored in perpetuity.

In response, a diverse coalition of sport and commercial fishermen, Alaska Native tribes, conservation groups, grocers, restaurateurs and jewelers rallied to the defense of Bristol Bay’s salmon and have long stood united against the Pebble Mine.

In 2014, after years of scientific review, the Obama administration began establishing protections for Bristol Bay under the Clean Water Act to ensure a sustainable future for salmon and the people who make their livings from them. However, those protections were subsequently rolled back during the Trump administration, creating a path forward for the Pebble Mine.

Until recently, ultimate approval for the mine has sometimes seemed inevitable, its opponents’ objections ignored. Yet, thanks, in part, to congressional oversight from champions such as Oregon’s U.S. Rep. Peter DeFazio, the Trump administration agreed last November to deny the Pebble Mine permit. However, it also left the door open for a future proposal to be submitted.

The forces behind the Pebble Mine are wealthy and influential. The Pebble Mine’s current permit denial is not a durable fix. By resuming the pursuit of protections authorized by Section 404(c) of the Clean Water Act and completing the work the Obama administration started in 2014, the Biden administration can secure the long-term health of the Bristol Bay watershed, its salmon runs and its remarkable sustainable fishery.

Many thousands would benefit for decades to come, among them Oregon fishing and salmon-dependent families like our own.

This summer, as we migrate north to Bristol Bay, we urge our Oregon congressional delegation and the Biden administration to stop the Pebble Mine, forever.

Jon Broderick, of Cannon Beach, is a founder of the FisherPoets Gathering in Astoria. He and his family have fished salmon commercially in Bristol Bay for more than 30 years. Kate Crump and her husband own Frigate Adventure Travel in Rockaway Beach. They spend half the year in Bristol Bay and the other half in Oregon guiding guests.