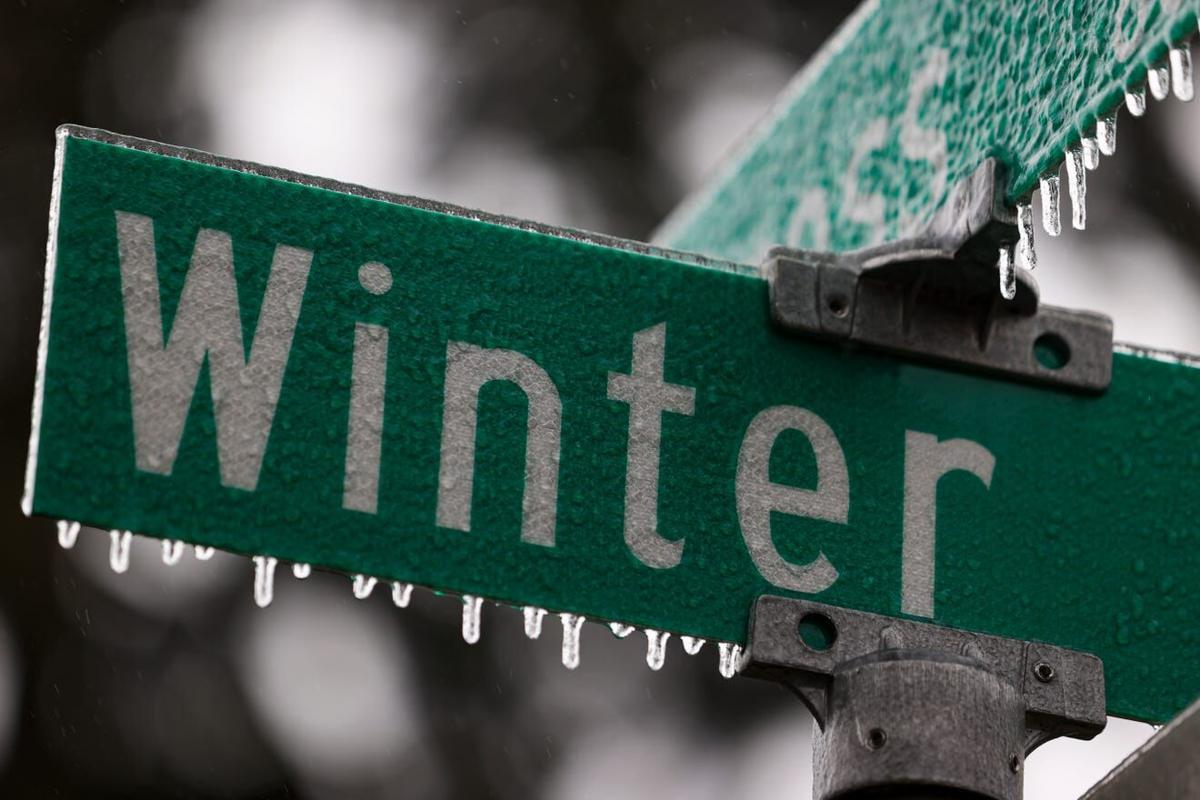 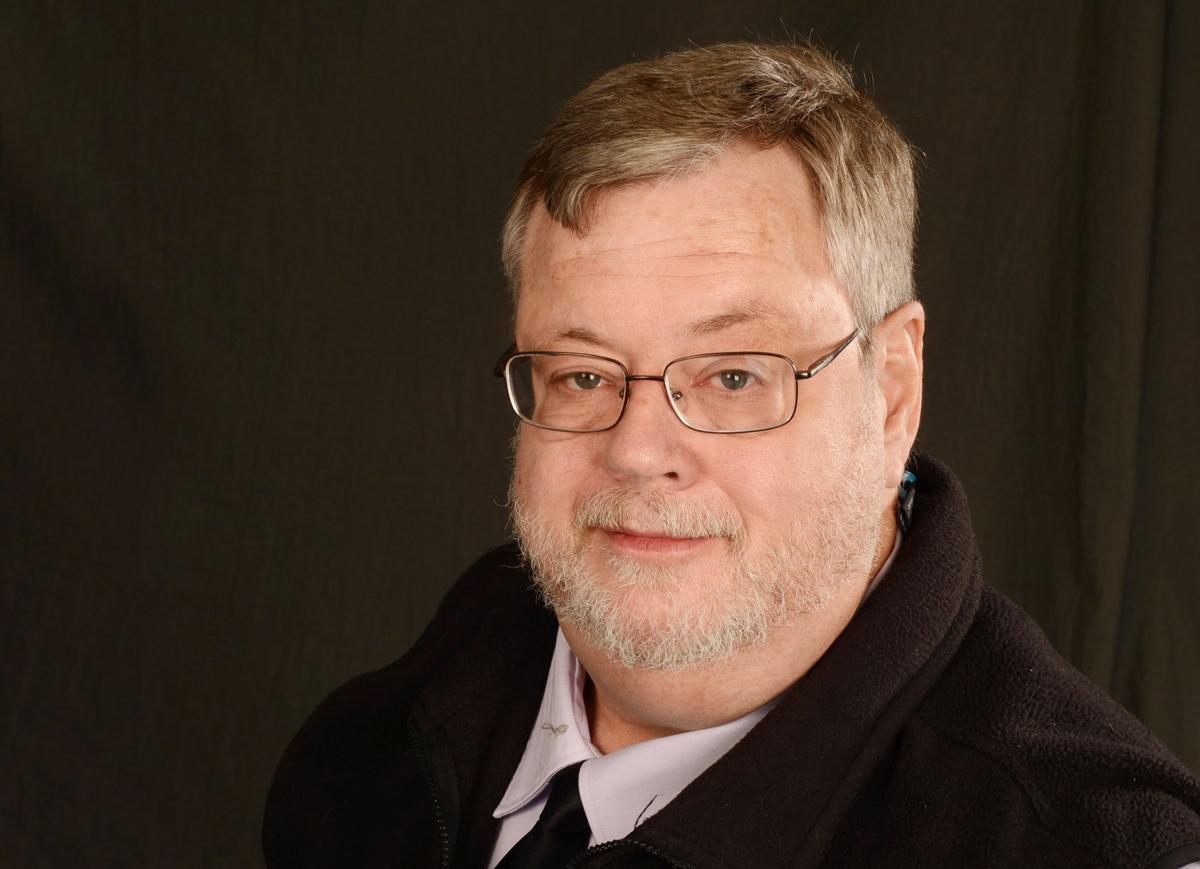 There’s a long-standing joke among Salem residents that state offices shut down the moment a snowflake is spotted.

COVID-19 overruled that joke. With most state offices closed to the public and state workers operating from home, there was no need for weather-related shutdowns. Then came the forecast of big-time snow, which caused the Oregon Senate to cancel its weekly floor session that was scheduled for Thursday morning.

That is part of the strange rhythm of the 2021 Legislature, in which most work is done away from the Oregon Capitol. State Sen. Jeff Golden, D-Ashland, described legislative life this way in his constituent newsletter: “Instead of pretty much moving to Salem for six months, I’ve begun shuttling up and down I-5 once a week to sit at my desk on the Senate floor to listen to first readings (of bills) for a few minutes. Then I catch up on mail and new legislation in my office for a couple of hours before driving home.”

Due to the public health restrictions, the Senate and House meet in person for only a few minutes each week – the Senate on Thursdays, the House on Tuesdays. These floor sessions are needed to introduce bills and get them shipped off to committees for possible consideration.

This is among the ways legislating has changed in the era of COVID-19. The Oregon Constitution states, “neither house shall without the concurrence of the other, adjourn for more than three days.” For as long as I can remember, the Legislature faithfully followed that provision. If the House or Senate even took a four-day weekend, one member of that body would show up to ceremonially open and adjourn a floor session on the fourth day, without anyone else in attendance.

In her weekly session with Oregon journalists via Zoom on Feb. 8, House Speaker Tina Kotek, D-Portland, said legislative leaders had begun discussing how to decide when health protocols could be loosened in the Capitol.

She said changes wouldn’t happen this month but could in March or April. The Capitol is in Marion County, which is among 14 counties at the highest level of coronavirus risk on the Oregon Health Authority scale.

Busy days: Legislative committee meetings are conducted via video conference, with lawmakers logging in from anywhere and the public able to watch online. The schedule is hectic from Monday through Thursday, with 20 or more committees meeting each day, which Kotek called “kind of brutal.”

Little business is scheduled for Fridays. That traditionally was so legislators could be back in their home districts for a long weekend to meet with constituents, see family or, if they were employed, go to work.

Already this year, nearly 4,000 bills have been introduced. As in any session, the majority will die for lack of interest, lack of agreement or lack of time. Kotek said committee chairs are starting to realize that fewer bills will pass than in 2019, given the structure of the 2021 session and the fact that online hearings require more time and planning. Several committees are led by first-time legislators.

Speaking out: Floor sessions include time for lawmakers to sound off through brief remonstrances, under the constitutional provision that, “Any member of either house, shall have the right to protest, and have his protest, with his reasons for dissent, entered on the journal.”

During a 20-minute House floor session on Feb. 9, Rep. Shelly Boshart Davis, R-Tangent, relayed the pleas of the Corban University volleyball team asking to be able to play. She quoted the coach and players at the Salem college as they talked about the loneliness and mental health challenges from being unable to compete or to gather outside their family groups.

Rep. David Brock Smith, R-Port Orford, called for legislative help for tens of thousands of unemployed restaurant and hospitality workers. “As a recovering restaurateur, I understand the perils that these businesses are in, and the demographics and geographics across this state when it comes to the roller coaster of closures that have and continue to occur,” he said.

Rep. Greg Smith, R-Heppner, told of walking his dogs across a Salem pedestrian bridge, witnessing the large homeless population and watching a woman walk shoeless in the rain. “As I continued to walk, I started to notice that my puppies were going to be warmer tonight than that young lady,” Smith told his House colleagues, urging them to collaboratively address homelessness.

Oregon’s plight is Salem’s plight: Seven former newspaper colleagues and I met by Zoom last week. Collectively, we have more than two-and-a-half centuries of journalistic experience.

They asked how Salem has changed in the years since they had moved on. My response was quick and brief: “Homelessness and lack of housing are far greater.”

Local and state officials, like their counterparts around the country, have struggled to fully comprehend and effectively address homelessness, including its root causes. Other issues received far more attention at the Oregon Capitol despite polls showing that housing and homelessness were higher priorities among Oregonians.

The League of Oregon Cities spotlighted housing and homelessness among its legislative priorities this year: “Cities large and small were facing escalating rates of homelessness well before the COVID-19 pandemic began and wildfires damaged communities. The resulting loss of homes and continuing economic downturn will only increase the number of Oregonians facing eviction or experiencing homelessness.”

Some progress was made during last year’s sessions, and Kotek is continuing that effort. She is sponsoring bills to accelerate development of homeless shelters and to clarify whether local governments can regulate “sitting, lying, sleeping or keeping warm and dry outdoors on public property that is open to the public.”

Meanwhile, a pavilion at the Oregon State Fairgrounds in Salem has been turned into a temporary shelter for 100 people. Union Gospel Mission will open its new shelter for up to 300 men this summer. Yet there still will be many hundreds of unhoused individuals and families camped outside downtown businesses, around parks, in cars and elsewhere.

Last year’s wildfires destroyed more than 4,000 Oregon homes, accentuating the state’s housing crisis. I also worry about the many Oregonians who, for whatever reason, had been living off the land in national forests and backwoods areas that burned.