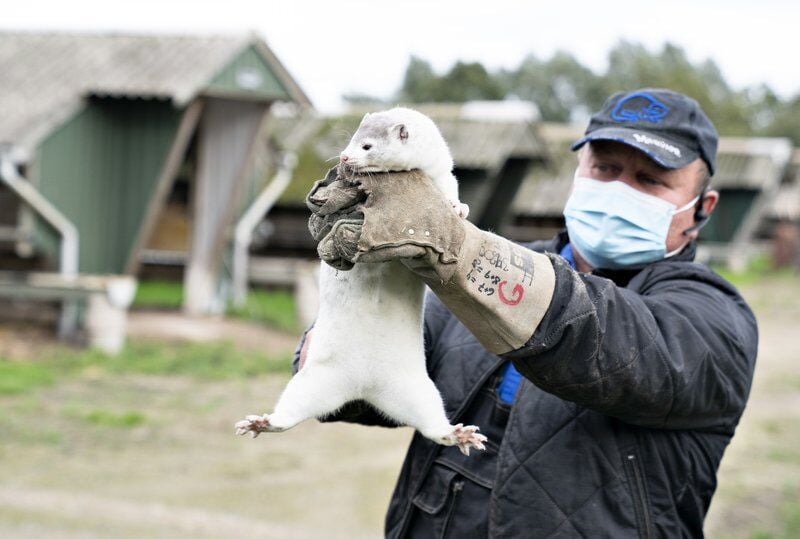 A breeder holds up a mink after police forcibly gained access to his mink farm in Denmark in October. 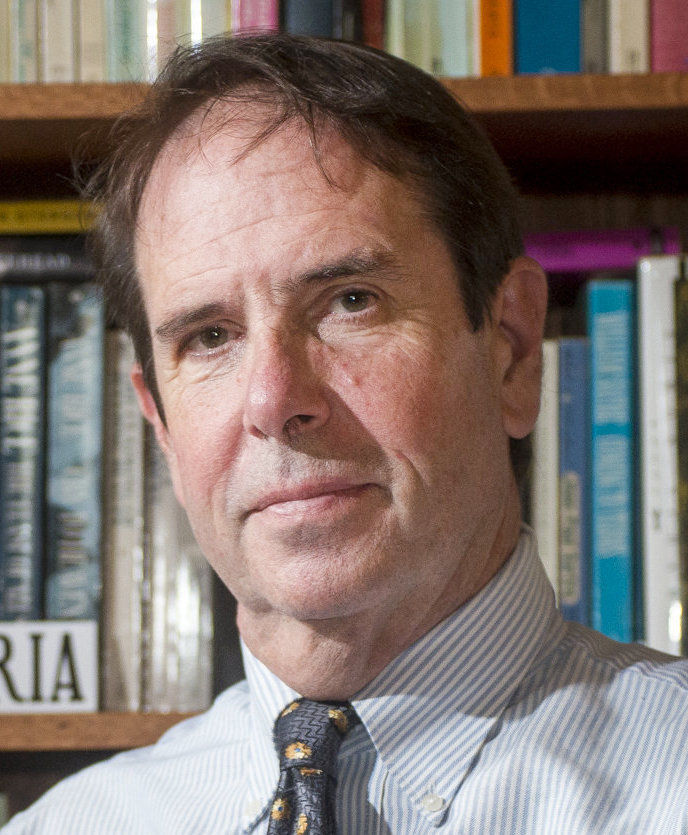 Contagious not just to people, COVID-19 is devastating captive mink populations across the world.

Prominent veterinarians and scientists believe mink are almost uniquely capable of animal to human transmission. There is even concern that such transmission could create a mutant strain of COVID that would be resistant to the vaccine.

The Oregon Department of Agriculture disclosed that a mink farm was placed in quarantine in November after a farmer and several mink tested positive for the virus. The state has not publicly disclosed the location of the farm, citing medical privacy reasons.

While the state veterinarian said there was “no evidence that SARS-CoV-2 is in circulation or has been established in the wild,” others pointed out that makes it appear infected mink escaped.

In December, The New York Times reported on the extraordinary events related to mink farming and COVID-19 cases from Denmark: “Not only are mink the only nonhuman animal known to become severely ill and die from the virus, they are the only animal known to have caught the virus from humans and then passed it back. What terrified Danish officials was that the virus that jumped back to people carried mutations that seemed as if they might affect how well vaccines work, although that worry has faded.”

In response to a series of outbreaks from Denmark to Greece to Lithuania, European countries have conducted mass slaughters of thousands of the animals, with an astonishing 17 million mink killed in Denmark alone.

The Netherlands has taken it a step further. There, the government has banned all fur farming effective in March. While concerns over animal cruelty were factors in the original discussion, the impetus for the expedited action was the concern about mink farms becoming superspreader venues.

The concerns about mink farming and COVID-19 warrants immediate action in the U.S., just as we’ve seen in Europe. But even without that perilous circumstance, there are plenty of good reasons to ban fur farming. It is an outdated business, much like ivory harvesting, Styrofoam packaging and cigarette advertising.

As we are told in a widely accepted text of spiritual wisdom, “For everything there is a season.” For our health and out of respect for the nearly universal aversion to animal cruelty, government should begin a buyout of all mink farms, fairly compensating the breeders and permanently ending the practice. This process has been used in other parts of the world to discourage farmers of plants like coca and poppies that are easily made into cocaine and heroin.

The world is replete with examples of past practices considered commonplace, if considered at all, that for reasons relating to health, the environment or changing sensitivities, are simply no longer appropriate. There is no need to engage in moral virtue signaling, either by condemning those who wear mink, or by refusing to acknowledge that mink farming has been a legal industry.

As Wayne Pacelle, president of the Center for a Humane Economy notes, “Minks are superspreaders of this virus. They are also wild animals, and they don’t belong jammed in cages on factory farms.”