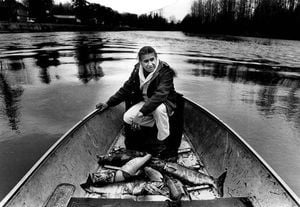 Billy Frank Jr. on the Nisqually River in 1983. 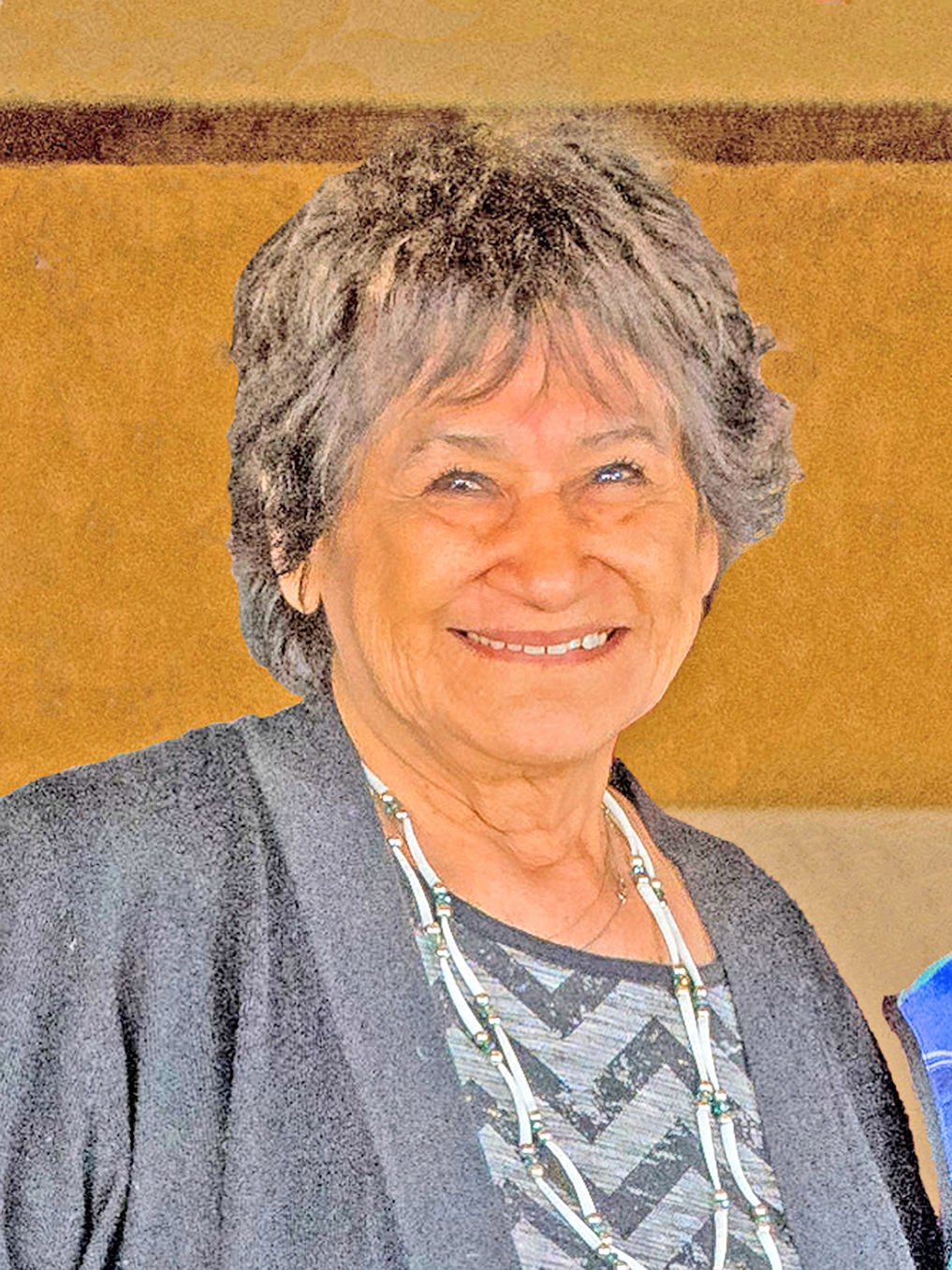 We think Washington should join 10 other states that since 2000 have replaced or plan to replace their statues.

Each state has statues of two prominent citizens in the National Statuary Hall in Washington, D.C. A statue of Whitman, a pioneer, has represented Washington in the hall since 1953. That of Providence Hospital and school founder Mother Joseph Pariseau — who worked throughout the state beginning in the mid-1850s — was erected in 1980 and would remain.

Frank, who walked on in 2014, was first arrested as a teenager for exercising his constitutionally protected, treaty-reserved fishing rights in defiance of state law that did not recognize those rights and oppressed tribal fishers. He was later arrested more than 50 times as the leader of a nonviolent civil rights movement that resulted in the landmark 1974 Boldt decision.

The federal ruling upheld tribal fishing rights and established the tribes as co-managers of the salmon resource. Frank then turned his efforts to building a spirit of cooperative natural resources co-management that continues today.

A Korean War veteran, Frank received many honors throughout his life yet remained a humble fisherman. Some of the awards he received include the Albert Schweitzer Prize for Humanitarianism, the Martin Luther King Jr. Distinguished Service Award and the Washington State Medal of Merit. In 2015, he was posthumously awarded the Presidential Medal of Freedom, the nation’s highest civilian honor, by President Barack Obama.

Whitman’s statue was chosen to be removed because it has been there the longest of the state’s two statues. While Whitman had an impact on Washington’s history, it is also important for us to recognize the contributions of contemporary figures who are often forgotten.

Whitman’s legacy will be remembered. Legislation to replace his statue calls for it to be relocated in an honorable location when it returns to our state. A statue of Whitman already has a prominent place in our state Capitol building.

The bill calls for no taxpayer dollars to be used. All costs will be paid for entirely by private donations, which have funded many other statues in the hall.

We are greatly appreciative of the Washington State House of Representatives for swiftly passing this important bill in March by an overwhelming 92 to 5 vote, and we strongly encourage the Senate to follow suit.

Few people have had a more profound impact on our state than Frank. Given the unrest and animosity that our country has experienced in the past few years, it is time that we recognize a peacemaker who worked to make Washington a better place for all of us and the shared natural resources on which we depend.

Lorraine Loomis is the chairwoman of the Northwest Indian Fisheries Commission.