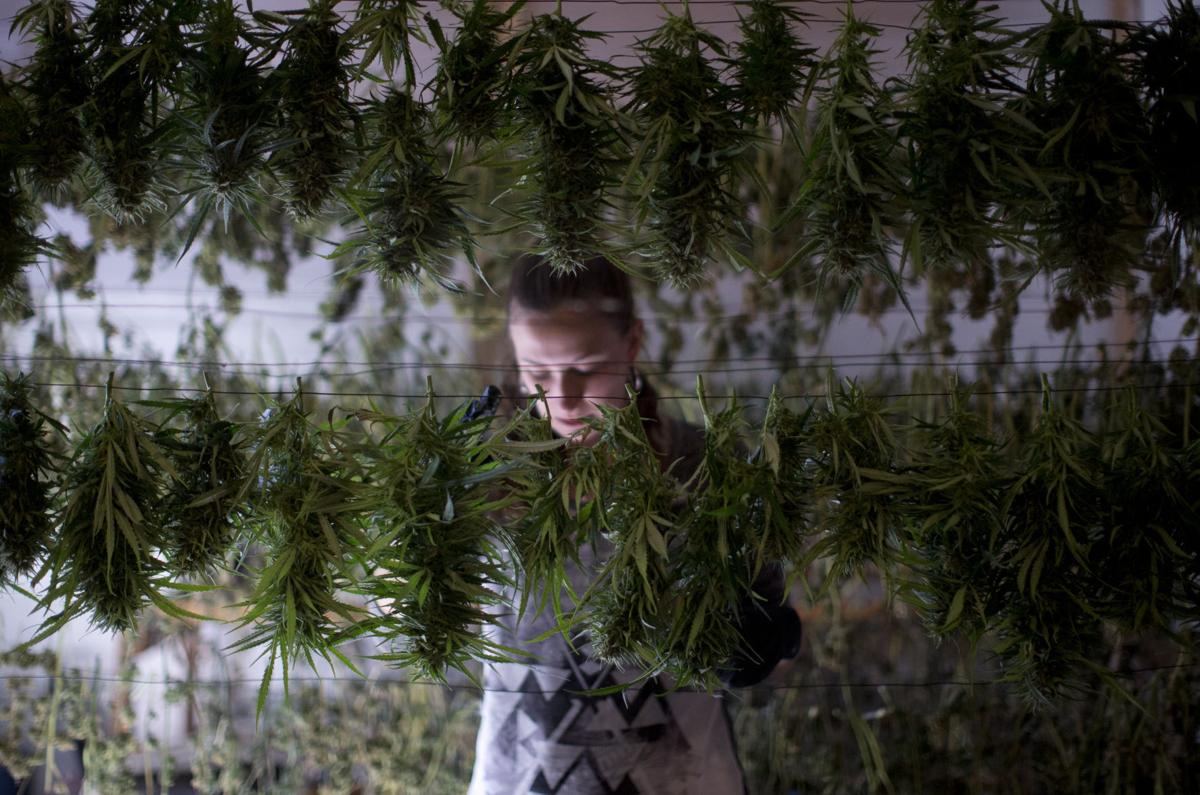 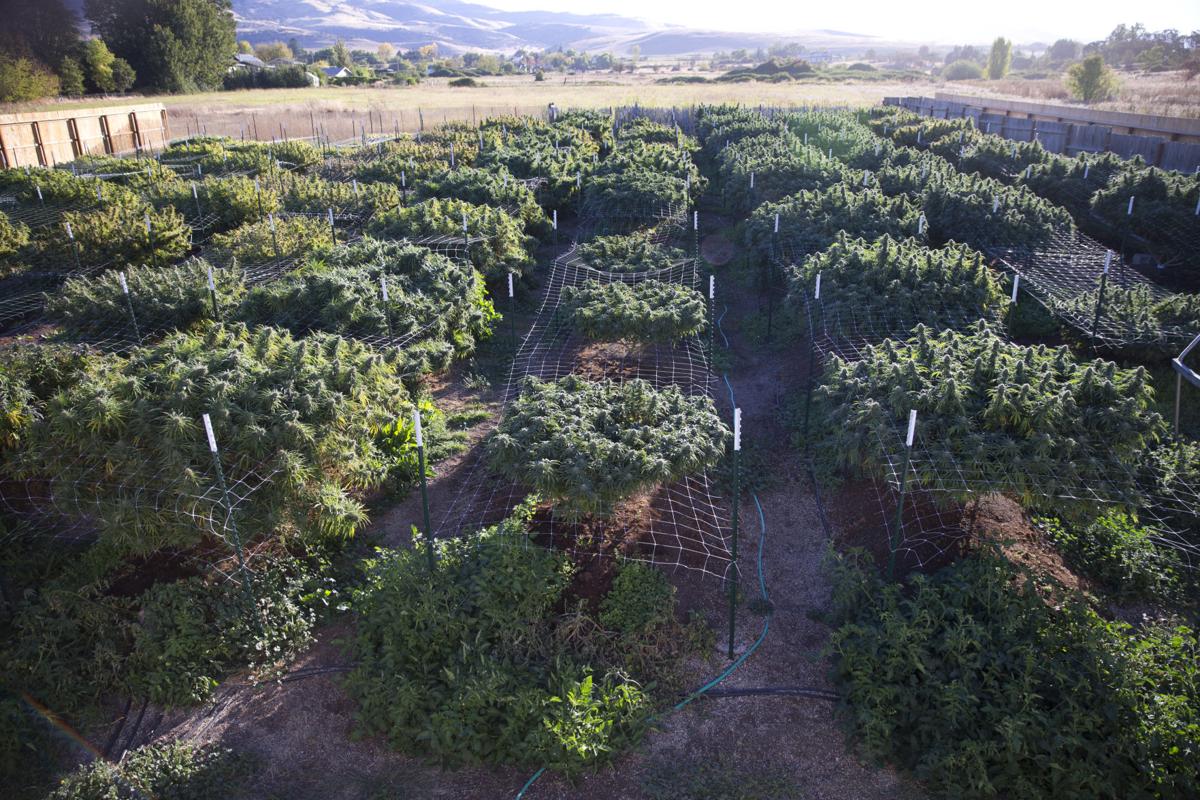 On a recent morning, the plants at Michael Monarch's grow, about 100 in all, towered under breathtaking vistas of the Cascade and Siskiyou mountains. Plastic netting helped suspend flower-laden branches, keeping them from drooping too low.

On a recent morning, the plants at Michael Monarch's grow, about 100 in all, towered under breathtaking vistas of the Cascade and Siskiyou mountains. Plastic netting helped suspend flower-laden branches, keeping them from drooping too low.

My lunch companion’s face darkened when I told him about the two pages of marijuana advertising that would appear in this week’s issue of Coast Weekend.

Oregon’s legalization of marijuana, he said.

I reminded my friend that our editorial page opposed the marijuana ballot initiative. But Oregon voters agreed to it, and here it is. Our company is treating marijuana dispensaries like other legal businesses and will accept advertising for the products they offer.

The legalization of marijuana is a major cultural shift. It is also the creation of an economic sector that will use resources such as energy and water, and pay property and income taxes.

Oregon is entering the marijuana game on the heels of Colorado and Washington. Across the river from Astoria, in Pacific County, there are major grow operations in Raymond. Seeing those massive facilities, Matt Winters, publisher of the Chinook Observer, called that part of his county “the Saudi Arabia of pot.”

Winters noted that the Port of Willapa Harbor — site of the new grow operation — was on the edge of insolvency. Now the Port is looking for every scrap of land it can find. Marijuana has become a turnaround for the Port. The surrounding communities of Raymond and South Bend are in the midst of an economic rebound that was unimaginable during the long timber-industry downturn.

Here on the south side of the Columbia River, there is an expectation that marijuana will contribute $10.7 million to Oregon’s tax coffers.

To the surprise of many, marijuana is now legitimate. It is sold in storefronts.

Economists will surely track the path of the new marijuana sector. If economic history is any guide, there will be a period of shakeout, in which some distributors drop out and there is consolidation.

Many marijuana entrepreneurs have gone into business with the expectation of a big payoff. While privately held, these businesses are the equivalent of an initial public offering, in which investors hope to ride a company’s value as it climbs. Sometimes the prospect of a big payout comes true, sometimes not.

Also taking shape is law enforcement’s role. Even though it is legal to purchase and possess marijuana, driving under the influence of cannabis is not. If you drive Oregon’s major highways, you’ll notice a new billboard whose message is: Doobie equals DUII.

One of the abiding questions about marijuana legalization is whether it will diminish the presence of the Mexican cartel that has dominated illegal sales. That was a hope expressed by the pot initiative’s supporters.

When our culture shifts, it can be difficult for many who feel ignored, outraged or left behind. There is an element of that as some Oregonians wake up to the fact that marijuana legalization is becoming a real, physical aspect in many of our cities and towns.

The new pot laws are not equivalent with same-sex marriage, but a similar phenomenon may be observed in Americans who resist the reality of the Supreme Court’s decision that opened the way for gays to marry.

Writing in Tuesday’s Washington Post, Michael Gerson urges fundamentalist Christians to recognize that the world is not coming to an end.