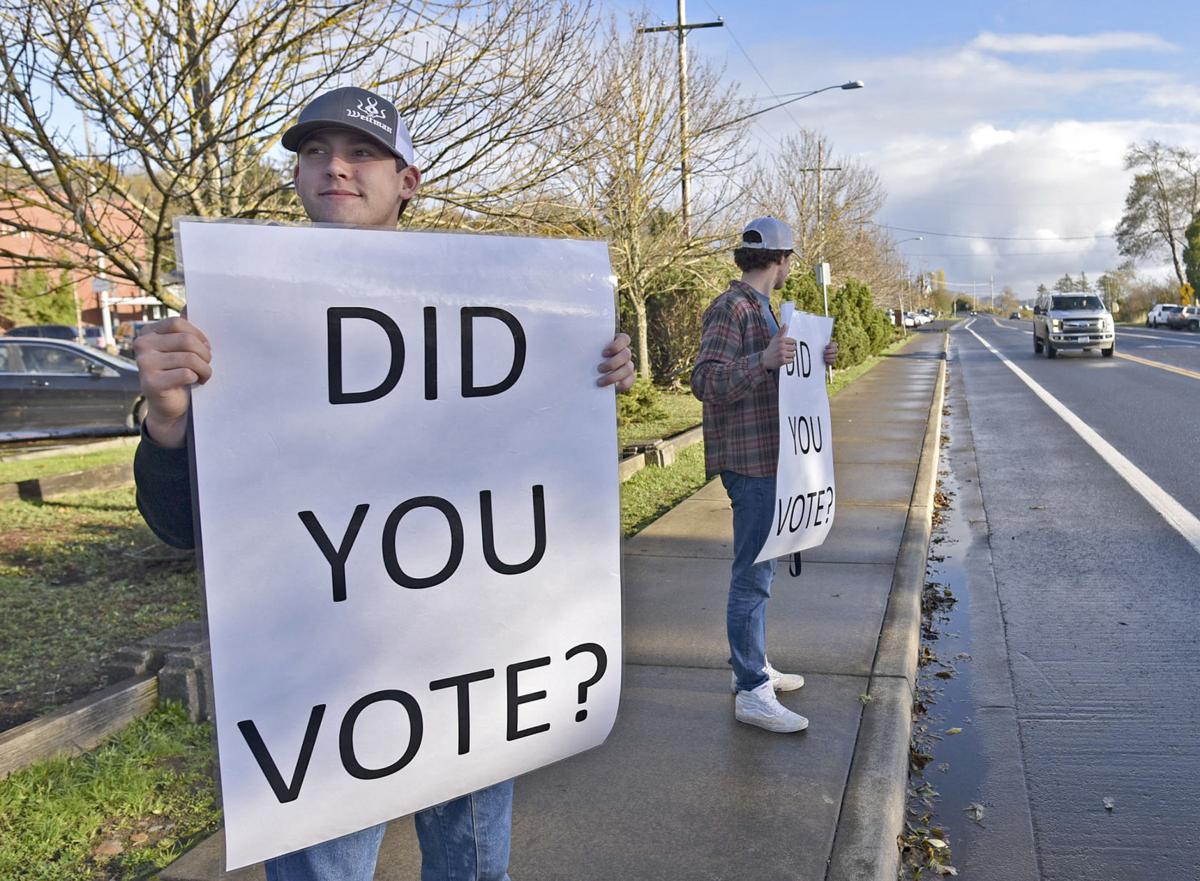 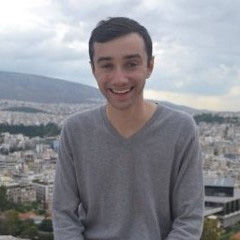 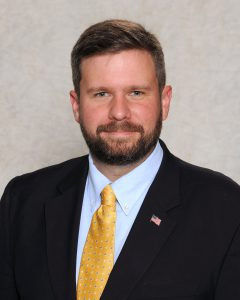 PRO: Voting at 16 is nonpartisan and shores up a healthy democracy

BOSTON — Yes, it is time to lower the voting age to 16. Strong voter participation is the cornerstone of a healthy democracy, and the United States ranks only 26th out of 32 developed countries in voter turnout.

Nearly six out of 10 Americans didn’t vote in the last midterm, and in most mayoral elections, fewer than 15 percent show up.

We can start to reverse this unacceptable and preventable status quo by providing more citizens the opportunity to establish strong voting habits earlier in life.

Voting in the first election you’re eligible for is critical to becoming a consistent, lifelong voter. For many, 18 is a difficult age to establish this habit as it coincides with new jobs or heading to college.

At 16, on the other hand, young people are in school, rooted in their communities, and are more likely to cast that first ballot. Voting at 16 would ensure every citizen can vote at least once during their high school years and establish the voting habit.

The evidence backs this up. In American cities that use a 16-year-old voting age for municipal elections, turnout for 16- and 17-year-olds has been significantly higher than for older young adults.

The same is true in European countries such as Austria, where 16-year olds can vote in all elections.

This idea has been mischaracterized by some as intended to benefit the Democratic Party, but fostering engaged citizens is a deeply American ideal that transcends party lines. Lowering the voting age will likely also benefit both parties over time.

Those with a high school education or less lean right politically and that gap is widening. However, this group also turns out to vote at lower rates than those with a college education.

Thus, by making it easier for those who will not go to college to vote and make voting a habit, we could very well see an increase in participation among a group that is increasingly key to the conservative base.

Sixteen- and 17-year-olds work and pay taxes, and will face the repercussions of policy decisions made today for the rest of their lives, whether it is the ballooning national debt or our response to climate change. Lowering the voting age gives our representatives an incentive to pay attention to an overlooked constituency of taxpaying citizens.

Science also shows that 16-year-olds are ready to make informed decisions at the polls. Voting relies on the “cold cognition” decision-making process, which is fully developed at 16, and does not improve with age.

Lowering the voting age sounds like a bold idea. Many ideas we now take for granted were once looked at the same way.

In 1939, 83 percent of Americans opposed an 18-year-old voting age. But 32 years later it became the law of the land and now it is tough to imagine it any other way.

The push for 16-year-old voting is in early stages but is making real strides. Last month, 126 members of Congress supported the idea on the House floor. Around the country, cities and states are leading the way in considering laws that would implement a lower voting age on the local level first.

Lowering the voting age to 16 will increase participation in the long run and make our democracy more representative. It is a bold, necessary idea and the evidence shows it works. It is time to get on board.

Brandon Klugman is a campaign coordinator at Generation Citizen, which works to ensure that every student in America receives an effective civics education.

CON: Lower voting age? Not until high schools beef up the teaching of civics, US history

ASHLAND, Ohio — House Speaker Nancy Pelosi has endorsed a proposal to lower the legal voting age from 18 to 16 in federal elections and several Democratic presidential hopefuls also are touting the idea.

Whatever you might think initially of the concept, it’s important to consider it against the following backdrop.

In 2014, a nationally representative sample of 9,100 eighth-grade students was administered a test designed to measure “the civics knowledge and skills that are critical to the responsibilities of citizenship in America.”

Only 23 percent of the students answered enough questions correctly to demonstrate proficiency in the subject and just 2 percent scored at the advanced level.

A similar test — part of the quadrennial National Assessment of Educational Progress (NAEP), America’s so-called “Nation’s Report Card” — was given in U.S. history.

This test was taken by 11,200 eighth-graders. The scores were even worse, with 18 percent of the students judged to be “proficient” and just 1 percent scoring at the advanced level.

Those former eighth-graders will be eligible to vote for the first time in next year’s elections.

This was not a one-off bad year for U.S. students. It was part of a consistent, ongoing pattern, and there’s little reason to believe that 2014’s eighth-graders learned much more about our country’s government and history in grades nine through 12.

In fact, the last time these tests were given to high school seniors — in 2010 — just 12 percent scored at or above the proficient level in history and just one in four or 24 percent performed at that level in civics.

Eighth-graders that year were equally clueless. For example, when asked to identify a purpose of the Bill of Rights, fewer than half came up with the correct answer.

When asked to choose the definition of our government’s system of checks and balances, only 10 percent made the right choice. And this was a multiple-choice question; one of the choices was the correct answer.

The reason we find ourselves in this situation has nothing to do with the quality and dedication of America’s teachers or the ability of American students.

We work closely with high school and middle school history and civics teachers from around the country and find them, as a group, to be able, dedicated and genuinely enthusiastic about these subjects.

As are their students, when they’re exposed to the exciting story of America and the well-thought-out — and vigorously debated — architecture of our government.

The trouble is that most students are not exposed to such details in their schools. Little more is required of them in most states than cursory knowledge of these important topics.

For example, California, the nation’s most populous state, requires just a half year of civics and a year of U.S. history — and no exam in either — for students to graduate from high school.

But, Education Week cautions, “students are not necessarily required to pass some of these exams.” Fifteen states have no specific requirement for any civics classes at all; 11 have no history requirement.

Regardless of the legal voting age, we do our students a disservice by not giving them the knowledge and skills necessary to be responsible citizens — and our country suffers because of it.

Rather than focusing on changing the voting age, which has the appearance of legislating for political gain, lawmakers should instead commit themselves to reinvigorating civics and history education, which would benefit all of us.