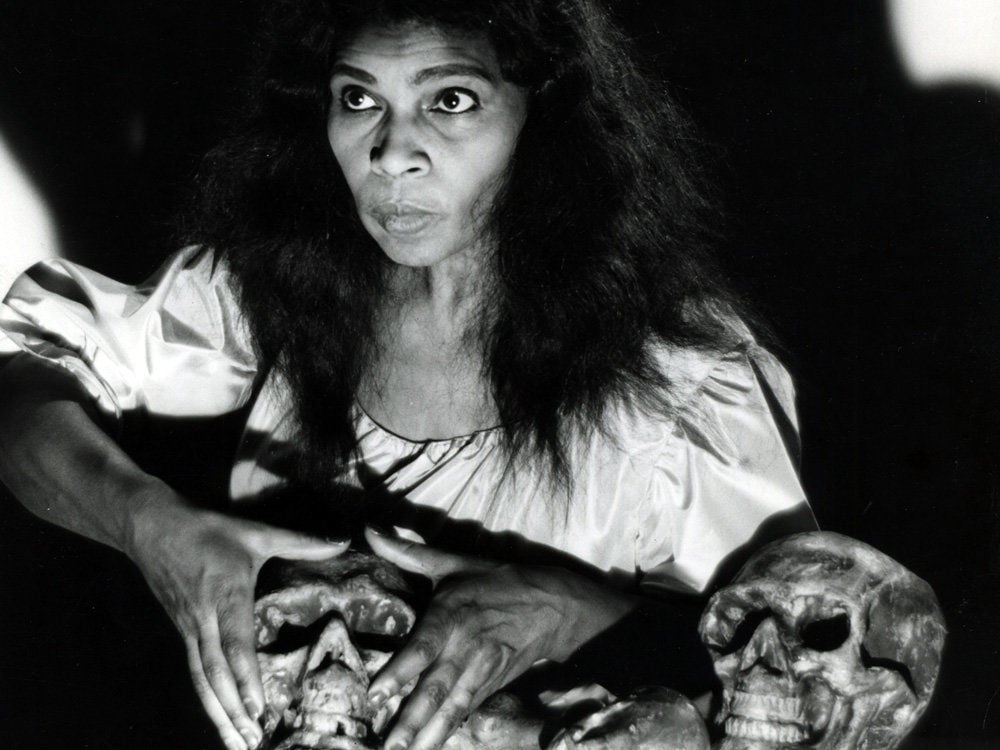 Marian Anderson as Ulrica in ‘Ballo en Maschera’ at the Met. 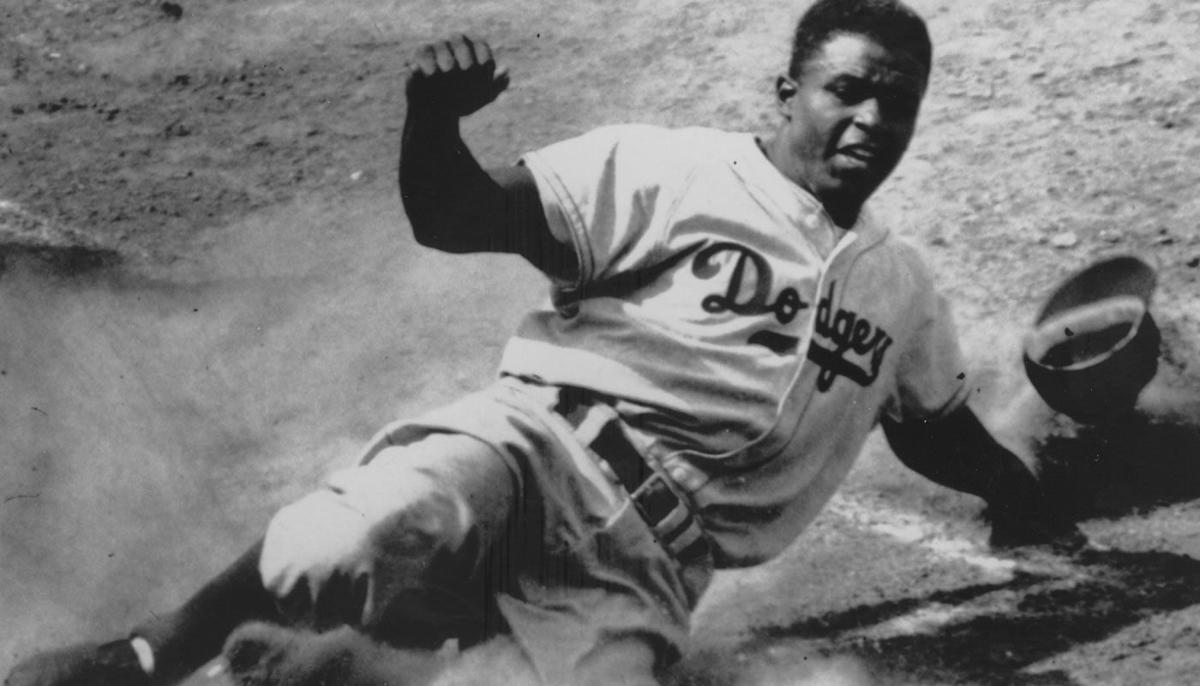 Jackie Robinson of the Brooklyn Dodgers.

Marian Anderson as Ulrica in ‘Ballo en Maschera’ at the Met.

Jackie Robinson of the Brooklyn Dodgers.

It is a reader’s joy to discover a favorite author writing about a favorite person. That was my delight at finding Jimmy Breslin’s short biography of Branch Rickey. It is part of the Penguin Lives series.

Breslin brings the streetwise sensibility of a New York newspaper columnist to the life of the man who changed Major League Baseball in 1945. That’s when Rickey’s team, the Brooklyn Dodgers, signed Jackie Robinson.

While not an extensive biography, Breslin gives us a full sense of what drove Rickey to make history. Breslin describes a January morning in 1943. “… here on this street corner stands Branch Rickey, a lone white man with a fierce belief that it is the deepest sin against God to hold color against a person. On this day, he means to change baseball and America, too.”

At the same time, Breslin writes that, “Branch Rickey was neither a savior nor a Samaritan. He was a baseball man, and nowhere in his religious training did he take a vow of poverty.”

Rickey developed an extensive strategy to surmount the conservative, racist politics of baseball. He knew that signing Robinson would be resisted by other major league team owners. He also had to deal with peripheral characters, such as the Dodgers’ Southern-raised radio announcer Red Barber. How Rickey jumped those hurdles is a fascinating story. His sophisticated maneuvers were similar to what Robert Caro tells us about how President Lyndon Johnson cleared the way for congressional consideration of the Civil Rights Act of 1964.

I finished Breslin’s book prior to a trip my wife and I took to New York City and Washington, D.C., where we would encounter more racial history — at the Metropolitan Opera and at the National Museum of African American History and Culture.

There was a time when the Metropolitan Opera did not contract with black singers. That ended 10 years after Rickey put a black player on a Major League Baseball field. The man who forced the Met to integrate was its Austrian-born general manager, Rudolf Bing.

The Met has put this history on display as a companion to its star-studded production of the Gershwin opera, “Porgy and Bess.” It is the most performed American opera, and the Gershwin estate requires that it be performed by a black cast. In Founders Hall, on the Met’s ground floor, the story behind Marian Anderson’s Met debut is detailed.

Rudolf Bing is seldom mentioned in the same context as Branch Rickey. But like Rickey, Bing had plotted a strategy for Anderson to become the first black artist to sing on the Met’s stage. One of Bing’s tactics was to keep the Met Board of Directors in the dark. Only after Anderson had signed her Met contract was the board informed that the role of Ulrica in Verdi’s “Ballo en Maschera” would be sung by a person of color.

As we walked through the Met’s exhibit, I remembered seeing an exhibit outside Richard Wagner’s opera house in Bayreuth, Germany. Titled “Silenced Voices,” this exhibit depicted the many singers, conductors and directors who were not allowed to perform in that storied opera house because they were Jewish or gay.

When I told one of my opera-loving friends about “Silenced Voices,” she diminished its significance, implying that the German management had to do it. In disagreement, I noted that there was no marker at the Metropolitan Opera saying that until 1955 it did not contract with African American singers.

• To read more about how Rudolf Bing made history in 1955, “The Complicated History of Marian Anderson’s Met Debut” is at bit.ly/andersonmetdebut

Steve Forrester, the former editor and publisher of The Daily Astorian, is the president and CEO of EO Media Group.

Steve Forrester, the former editor and publisher of The Daily Astorian, is the president and CEO of EO Media Group. Contact him at sforrester@eomediagroup.com.