Ice caused trees to snap and downed power lines in Astoria during a storm earlier this month. 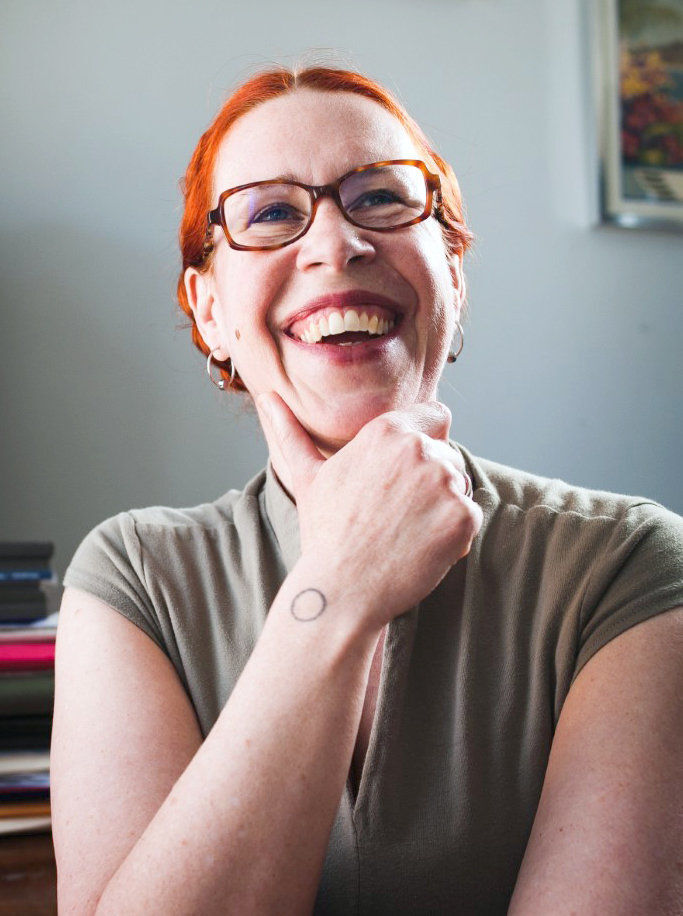 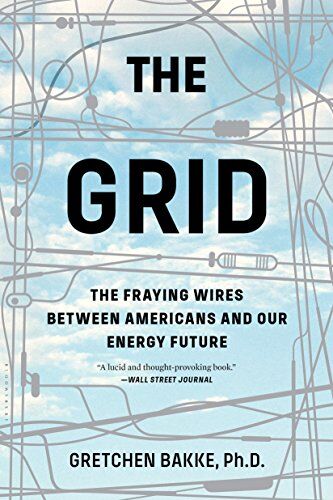 When Gretchen Bakke was growing up, Bumble Bee Seafoods’ cannery was closing, the spotted owl was delivering a possible death knell to the timber industry and Astoria was gritty. The lights also went out all the time.

That spurred the anthropologist to explore what happens when power systems fail and how people react.

Bakke’s book, “The Grid: The Fraying Wires Between Americans and Our Energy Future,” came out in 2016. Microsoft founder Bill Gates listed it as one of his favorites that year. Her work has seen a resurgence after the extreme power outages that plagued Texas, including interviews with the The Washington Post and National Public Radio.

Bakke spoke to The Astorian from her home in Berlin, Germany, about the fires and ice storms across Oregon, similarities between the power grid and broadband internet access and what can be done to combat climate disasters.

The Astoria High School graduate went on to earn her doctoral degree in cultural anthropology at the University of Chicago and now teaches at Humboldt University in Berlin.

Her research for her book began in Oregon with the Great Coastal Gale of 2007, which rocked much of the North Coast and left the region without power for nearly a week.

“I was always trying to bring Oregon to the fore in part because people at a global, at a national level, people don’t pay that much attention to what’s happening in Oregon,” Bakke said.

She pointed out that the power outages from the ice storms were the most expensive in the state’s history. Bakke’s mother, who still lives in Astoria, told her a transformer blew outside her house.

Bakke noted the disparities between Texas’s storm and Oregon’s. In Oregon, people were still posting pictures on Instagram and Facebook of branches covered with ice even though their power was out, she said. In Texas, people boiled snow for water.

One similarity the states do share, Bakke says, is the number of power outages they experience each year. Texas has the most in the U.S. Oregon comes in second.

Bakke said what made the outages in Texas so catastrophic was the kind of weather the Lone Star State experienced. It wasn’t prepared, “ … Not just the electrical infrastructure but the insulation in peoples’ homes, the tires on peoples’ cars, all of these things, was just not prepared for that level of cold,” she said.

She said the state is a special case since it’s separated from the rest of the U.S. through its own grid and has a difficult time bringing in extra power.

In a review of her book for The Wall Street Journal, R. Tyler Priest writes aptly about the unappreciated significance of electricity: “Without electricity, life shuts down. Buildings and streets go dark. Computers and smartphones die. Televisions flicker off. Food perishes in refrigerators. Even money, which is stored, traded and monitored electronically, becomes inaccessible.”

One way to mitigate power outages is through hardening the grid. Upgrading transformers, moving power lines underground, creating power redundancies, trimming trees, which the North Coast has a surplus of, all help. “The biggest cause of power outages in the United States is trees and vines,” Bakke said.

About a decade ago, there used to be just one feeder line to coastal communities until a branch fell on that and they had to fix it, Bakke said. When they did, they doubled the line at Clatskanie, creating a redundancy in case one of the lines went down.

Bakke sees similarities between the power grid and rural broadband issues experienced throughout Clatsop County. Like electricity, broadband sometimes has to be government mandated and funded for areas to get it.

As for how people should prepare for more frequent climate-related disasters, as is predicted by scientists, Bakke thinks it should not all be on the individual.

“ … There’s something about this idea right now, like somehow individual people are responsible for doing what needs to be done to achieve carbon neutrality, and this absolutely can’t happen if it’s just us like making choices,” Bakke said.

She explained that in Europe, the Green Deal aims to reach carbon neutrality across the continent by 2050.

“What I like about that is that it really crosses scale so you could say about your own life, like how can I be carbon neutral, and then your electric company can say, OK about their company, how they can be carbon neutral, so you have at all different scales people tackling the problem as it relates to their particular circumstances or their particular life,” Bakke said.

Jonathan Williams is the associate editor of The Astorian.