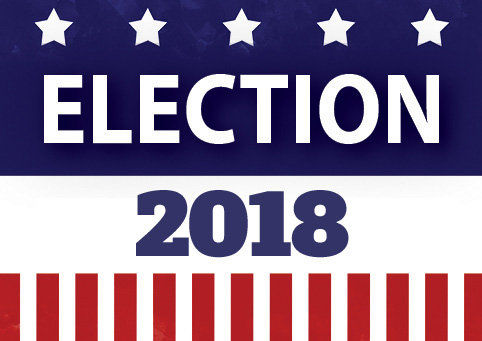 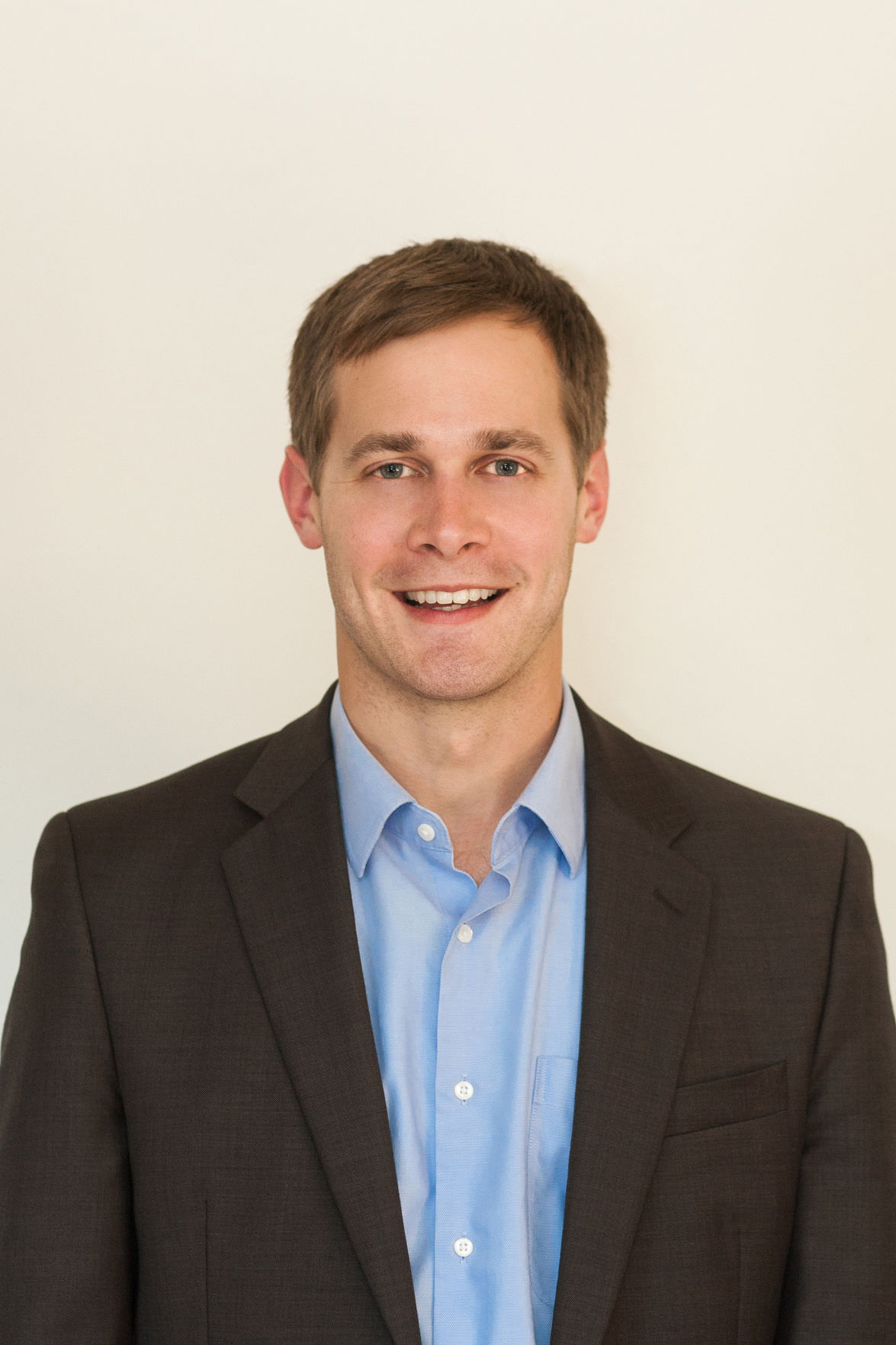 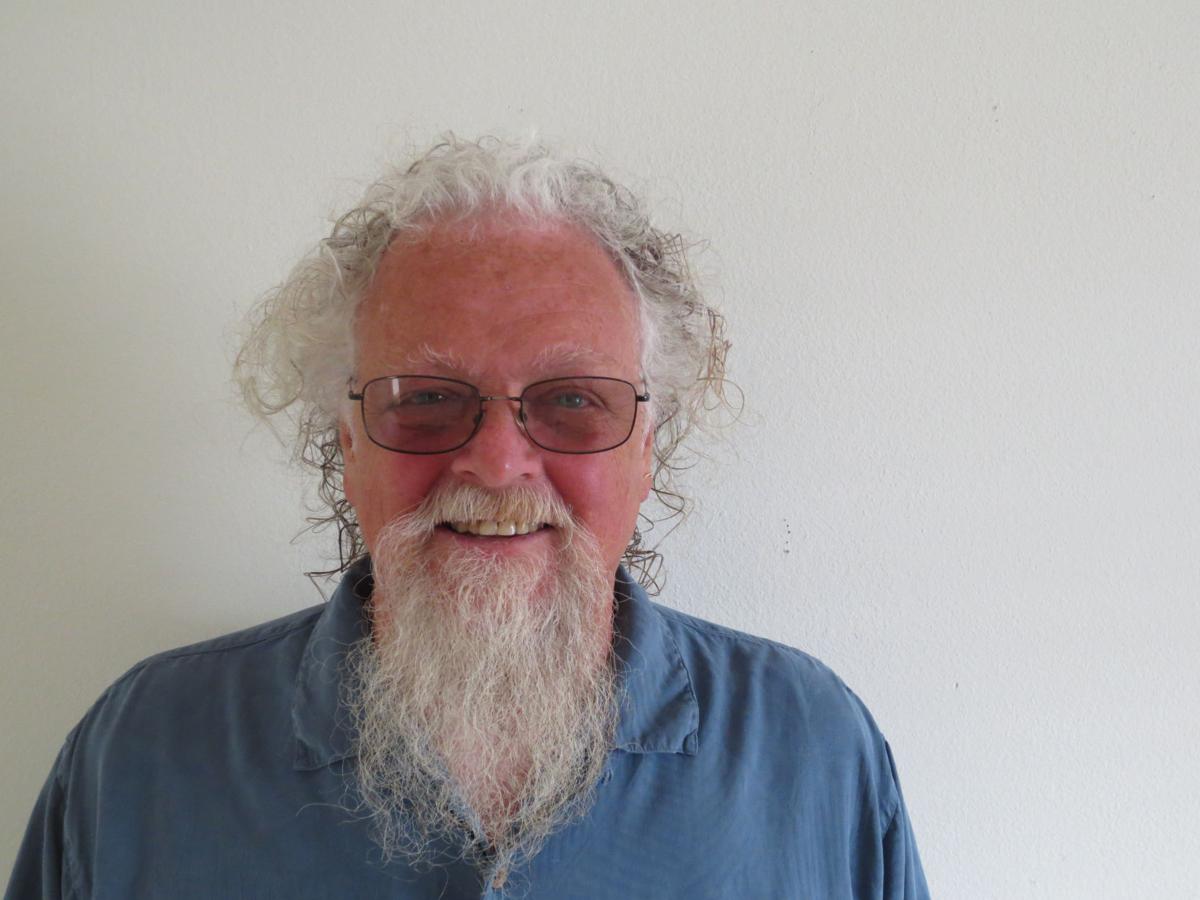 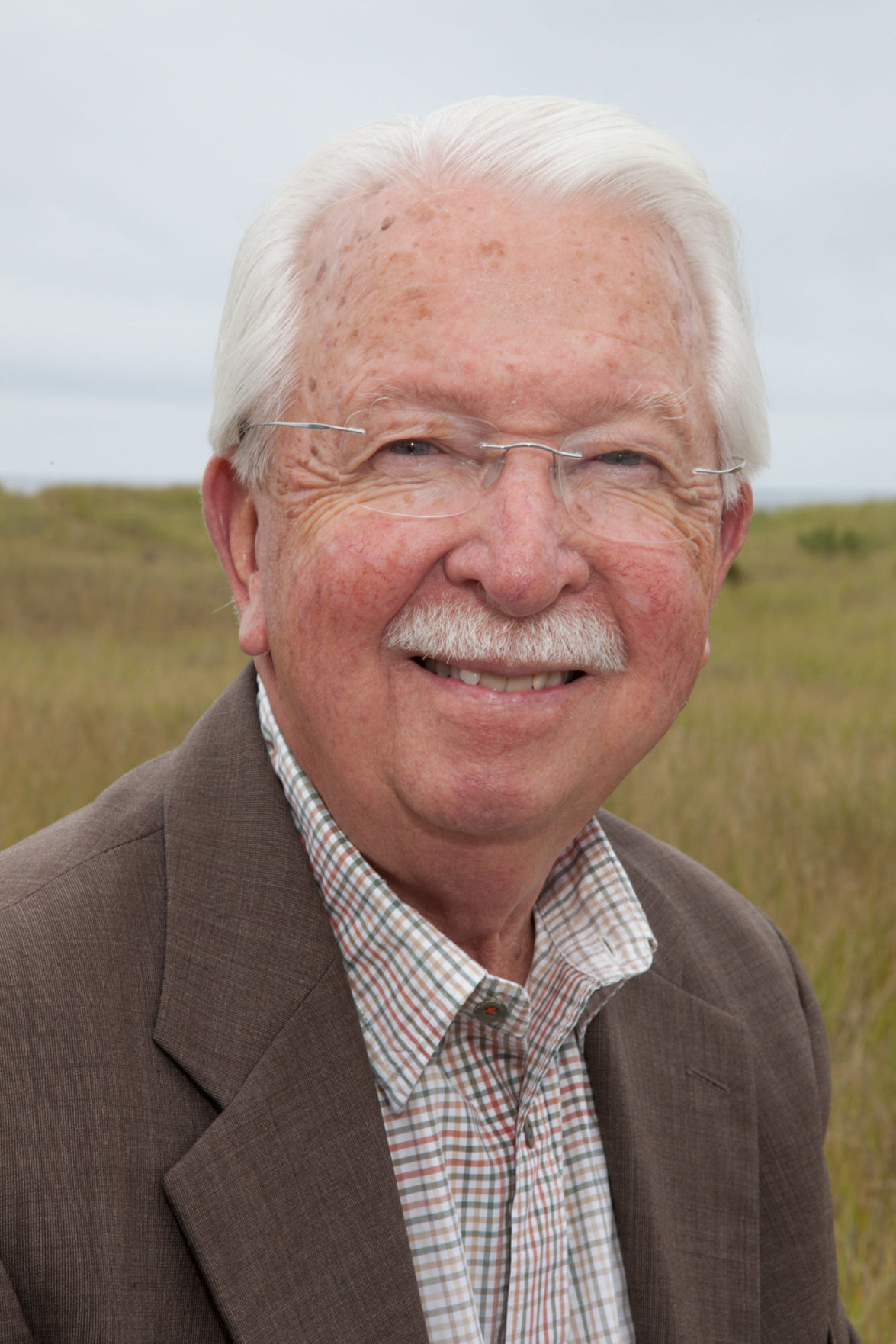 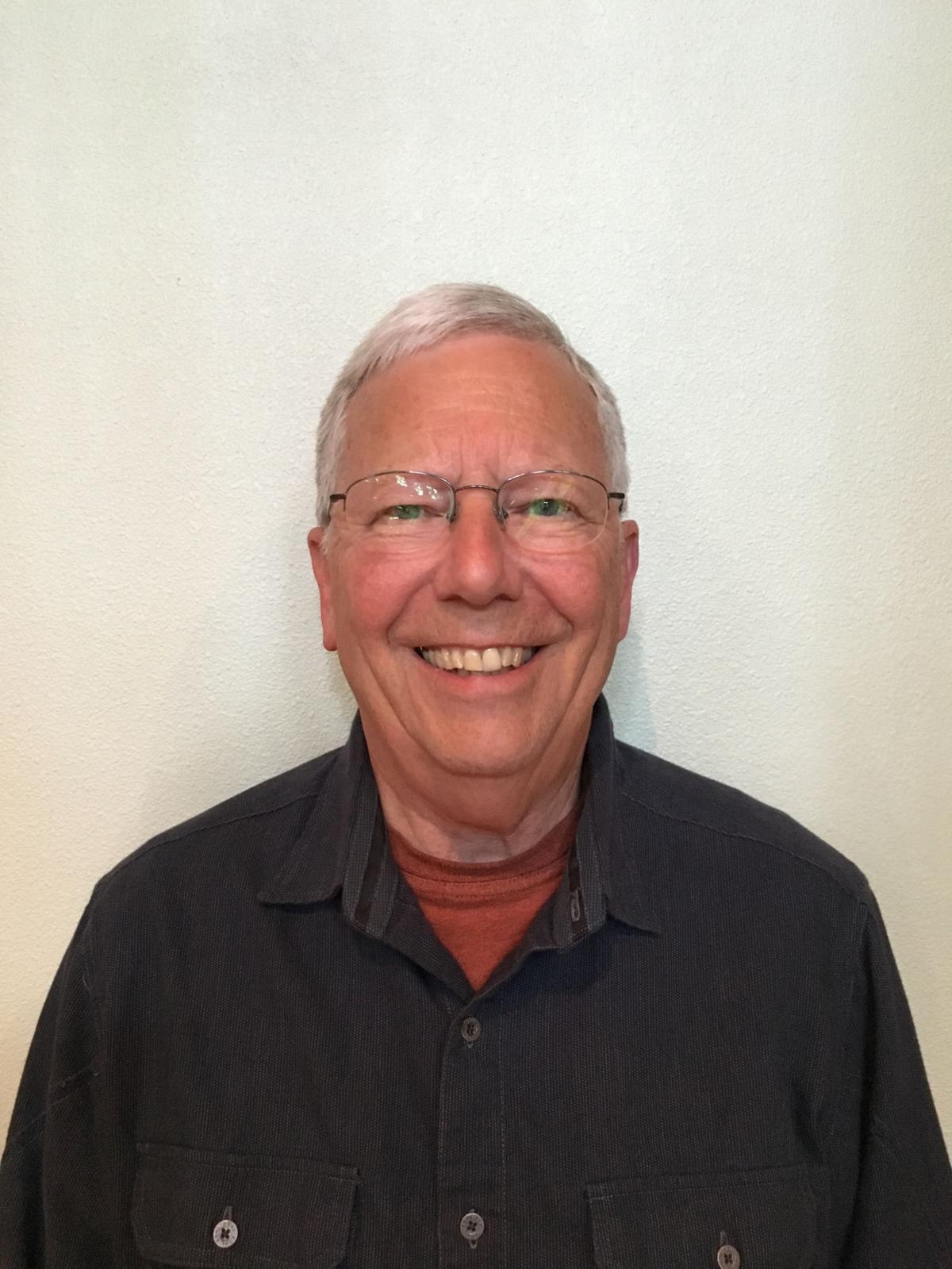 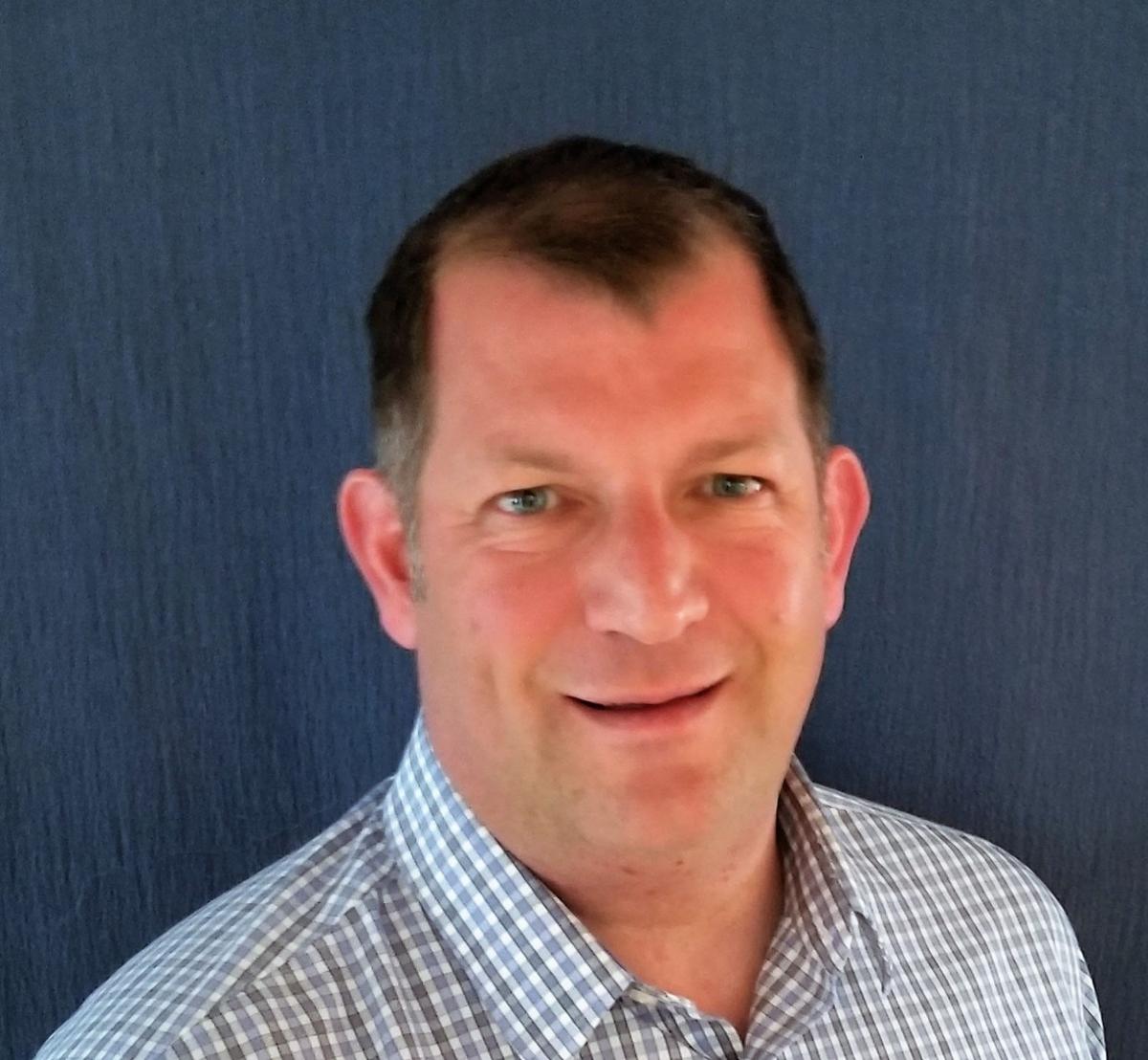 Eleven days to go until the Nov. 6 general election.

Eleven frenetic days of knocking on doors and talking to voters, most of whom should already have received their ballots.

Here are The Daily Astorian’s endorsements for contested races in Warrenton, Gearhart, Seaside and Cannon Beach.

Thanks to all the candidates who took the time to meet with the newspaper’s editorial board in recent weeks, and who took the stage at election forums we co-sponsored with community partners in Astoria, Seaside and Cannon Beach.

Our endorsements for local bond measures will appear in Monday’s newspaper.

Balensifer has served on both the Planning Commission and the City Commission, and was appointed as mayor last year to serve out what remained in former Mayor Mark Kujala’s term after Kujala stepped down.

Washington is a political newcomer and portrays that as a selling point. He told The Daily Astorian’s editorial board that he wants to run a clean campaign, but has repeatedly hammered Balensifer for an alleged lack of transparency.

We believe that charge to be unfounded. Balensifer is one of the most open and communicative leaders we’ve seen at the local level, and has hosted open forums on issues confronting the city. We’re sure he would be willing to consider any constructive suggestions for improving dialogue with citizens.

Washington does not back the Warrenton school bond as written, citing the tax burden on residents, he said. He “absolutely” supports the bond for a new county jail, to protect the county’s law enforcement officers.

Balensifer said he supports the school bond, but takes no position on the jail bond.

Balensifer is clearly the best-qualified candidate, and voters in Warrenton and Hammond would be well-served in keeping him as mayor.

That said, we are impressed with Washington’s enthusiasm and his determination to make sure Hammond residents are equally represented in city government. He has some good ideas about affordable housing. We hope he continues to be involved in the city’s affairs as a volunteer if he is not elected.

In Gearhart, Jack Zimmerman has come on strong in an election that has lived up to the city’s history of spirited and vigorous debate.

Zimmerman is looking to unseat Kerry Smith, who was elected to City Council Position 1 in 2014. Paulina Cockrum, who was appointed in 2015, is running unopposed for Position 3.

It is tempting to believe, as Zimmerman proposes, that Gearhart has the option to bypass state housing goals that could require expansion of the urban growth boundary, but it is unlikely that challenge would succeed or be worth the resources.

Zimmerman’s aggressive stance on no growth is appealing, but the city’s inventory of buildable land already limits development. Short-term rental regulations, put into place while Smith was a member of the council and with his support, further limit commercial expansion and investor speculation that could threaten Gearhart’s commitment to enhancing its residential community.

Keeping the fire station at its current location at 698 Pacific Way, as Zimmerman proposes, may play well with some, but doesn’t make sense in case of a tsunami. Other locations, including the city park on Pacific Way on North Marion, provide the necessary elevation to meet a “medium-size” wave scenario.

Zimmerman has alleged the Oregon Department of Fish and Wildlife has been negligent in its supervision of Gearhart’s elk herd, but we see little evidence that ODFW is not doing its job. Smith supports a “no-feeding” ordinance supported by other council members — a small first step.

Smith has earned our vote in Gearhart.

In Seaside, John Chapman is trying to unseat Jay Barber, who was appointed mayor after the death of former Mayor Don Larson in December 2015.

Chapman has distinguished himself as a broadcaster, station owner and tireless community volunteer. His contributions to the Seaside Gulls as an announcer and coach are significant, and he in many ways exemplifies the spirit of Go Gulls.

Barber has teamed with a cohesive, focused board that has delivered on a number fronts, including working with the school district on the bond project for a new campus, offering a path forward for replacement of the Avenue U bridge and aesthetic upgrades at the south end of town, a $15 million bond issue to renovate the Seaside Civic and Convention Center, and a new five-year agreement with Hood to Coast.

Chapman is critical of the Hood to Coast deal, but we believe revisiting it would revisit territory already trodden and put the city’s relationship with a cherished partner at risk.

While both agree on the need for affordable housing, they have different approaches to homelessness, incentives for affordable housing and changes in system development charges to promote housing. While the current City Council has yet to come up with a comprehensive plan for a Cascadia disaster response, Chapman has offered no path forward. In a devastating tsunami, the likelihood is “there won’t be a Seaside anyway,” he said, “as the city would be decimated.”

Nature may dominate in the end, but government at all levels owes each resident and visitor a lifeline — considered evacuation, resiliency and recovery scenarios — when the Big One hits.

We’re confident that Barber is leading a forward-thinking council that works well on all cylinders, and has embarked on a positive agenda to meet emergency, infrastructure and social concerns.

All three candidates are strong, highly qualified and worthy of our vote.

Benefield, the incumbent, has served since 2014. He has experience on the Planning Commission as well as the council, and has first-hand experience in city governance.

He wants to steer lodging tax dollars away from supporting tourism promotion and more toward improving tourism-related facilities. He advocates investing more in public art, more events and concerts, or using the money to develop an event center at the old Cannon Beach Elementary School site.

We are impressed by Benefield’s dedicated service, considered input and the deep respect he holds from residents and fellow council members alike.

Over the course of three decades, Risley has served on several boards and committees, including the Cannon Beach and Clatsop County planning commissions, the Oregon State Parks and Recreation Commission and Cannon Beach Chamber of Commerce board. She was also appointed the president of the Clatsop Association of Realtors last year.

“I am firmly committed to protecting this community’s thoughtful planning values and village character for future generations,” she said.

Swedenborg, a Cannon Beach native and co-owner of The Waves Oceanfront Lodging, decided to run after feeling the business community and working families needed a stronger voice.

“I care about the people and businesses in this city, and I think I could add to the discussion,” he said.

Swedenborg has taken the extra step in reaching out to communities throughout the state to consider solutions to parking, traffic and other critical issues. He went so far as to dust off an old city traffic study and evaluate its weakness and strengths. His idea to collect parking revenue in city-run parking lots is a real-world solution that could have benefit for residents and help fund city programs

All three candidates are well-liked and communicate well with the community. They are solution-oriented and willing to do the hard work necessary to make this small city manage its outsized role in welcoming tourists, protecting our coastline and keeping Cannon Beach a magical place to live.