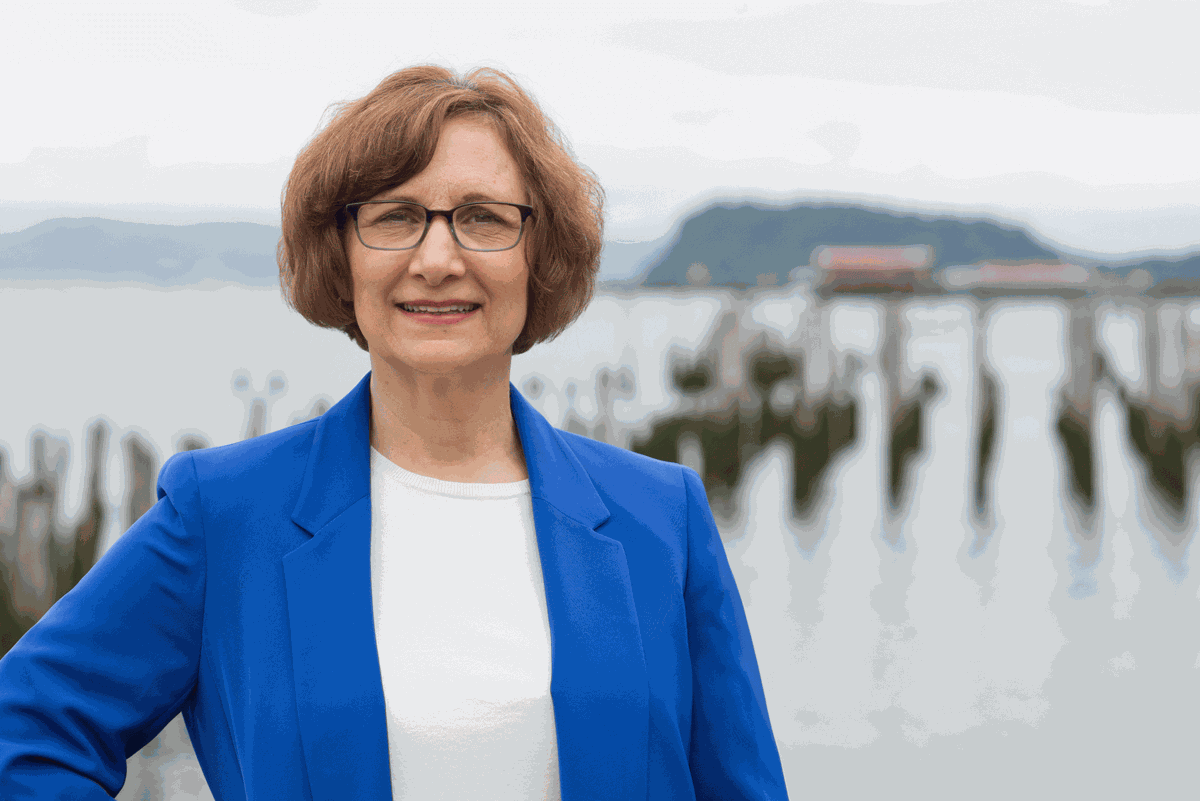 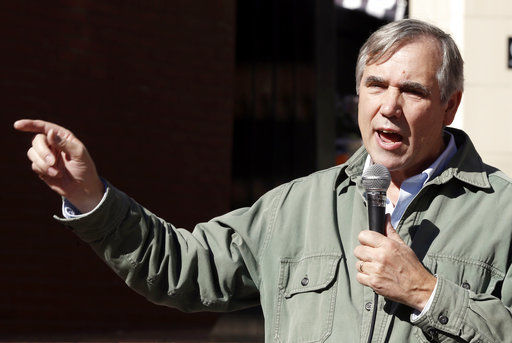 Many Americans view Congress solely through a partisan political lens, which is why the legislative branch of our government is often the least popular.

But Congress is the branch closest to the people, with the power to craft laws, direct federal spending and hold the president accountable.

Like with our presidential endorsement, we take a more regional approach to evaluating candidates for the U.S. House and U.S. Senate.

While it is nice when our representatives play a part in national politics, we prefer when they focus on being effective for the North Coast and for Oregon.

The Democrat won a special election in 2012 and spent her first several years in Washington, D.C., in the minority until Democrats took back the House after the 2018 elections.

“I have taken to Congress the approach that I used in the state Legislature, which is to build relationships and find common ground,” she said.

Her policy work centers on education, child care, trade and the environment, including issues critical to the coast, such as research into ocean acidification and harmful algal blooms. She has called for a more cohesive national strategy to respond to the coronavirus pandemic, particularly on the obstacles for small business.

Bonamici is the chairwoman of the House Education and Labor Committee’s subcommittee on civil rights and human services, which has jurisdiction over equal employment opportunities and work incentive programs. The congresswoman is also the co-chair of the House Oceans Caucus and serves on the House Select Committee on the Climate Crisis.

On national concerns, we agreed with Bonamici’s vote to impeach President Donald Trump for abuse of power and obstruction of Congress for pressuring Ukraine to open an investigation into former Vice President Joe Biden.

Bonamici was also among the lawmakers to forcefully speak out against federal immigration arrests at courthouses in Oregon, which can have a corrosive influence on the integrity of our courts.

We would like to see Bonamici take a more active role in policy discussions on the North Coast that have federal components, such as preparing for a Cascadia Subduction Zone earthquake and tsunami, improving mental health and substance abuse treatment and expanding child care options.

Bonamici recently joined U.S. Sen. Ron Wyden in a letter to the U.S. postmaster about the inadequate condition of the Warrenton post office and the potential of moving the post office to a new location.

The congresswoman also stepped up and urged the Oregon Health Authority and Pacific Seafood to provide more information and answer community concerns about a coronavirus outbreak among workers at the Warrenton plant.

Bonamici has leverage that some of our local and state elected officials do not. She should use it more often.

Chris Christensen, who describes himself as a small-business owner, entrepreneur and artist, is the Republican candidate.

With no prior government experience, he has campaigned on themes of law order and gun rights and has been critical of anti-fascist protesters and the movement to defund police.

On his Facebook page, Christensen praises Trump and appears to share many of the grievances of the far right. He has also posted a video endorsement from Roger Stone, a political consultant whose prison sentence for lying to Congress and witness tampering related to WikiLeaks and Russia’s involvement in the 2016 election was commuted by the president.

Elected in 2008, the Democrat is among the most liberal in the Senate and has become a national voice for progressives, even flirting with a presidential campaign.

A relentless critic of President Trump — he voted to convict the president of abuse of power and obstruction of Congress — the senator engages in the kind of hand-to-hand political combat on social media and cable television that fuels our nation’s hyperpartisan climate.

We appreciate that Democrats need to take a stand against Trump — and we agree with Merkley more often than not — but the senator represents all of Oregon. DHM Research, a Portland-based polling firm, puts support for Trump in Oregon at 39%, the same as it was in 2016, so we question whether all the harsh words about the president have made much of a difference in public opinion at home.

Individual senators have considerable power, even when, like Merkley, they are in the minority. Merkley also serves on the Senate Appropriations Committee, an influential perch with control over federal money. The senator is the ranking member on the subcommittee that oversees spending on agriculture, rural development, the Food and Drug Administration and related agencies.

We see Merkley at his most valuable when he uses his power and influence for Oregon, securing federal money to help combat the coronavirus pandemic and devastating wildfires, improve highways, bridges and rural airports and provide grants for economic development and environmental restoration.

At a virtual town hall with Clatsop County constituents over the summer, the senator correctly framed the challenge of our times: “This is like living through a novel, an apocalyptic novel or movie, with the pandemic, with the implosion, with the much-needed conversation about discrimination and public safety quality.

“But let’s use this to know that we have an opportunity that comes from these conversations in this moment to develop a better system, better laws.”

Jo Rae Perkins, who lives in Albany and has worked in real estate and finance, lost Republican primary campaigns for Senate and House before winning the May primary to face Merkley.

Perkins earned national attention for her support of QAnon, a baseless conspiracy theory that places Trump at the heart of a global fight against satanic forces, pedophilia and child trafficking.

Savvy Republicans may not want to squander money or an up-and-coming political prospect on a losing bid against Merkley, but candidates like Perkins do real damage to the GOP’s brand down ballot.

The party of Mark Hatfield and Tom McCall deserves better.