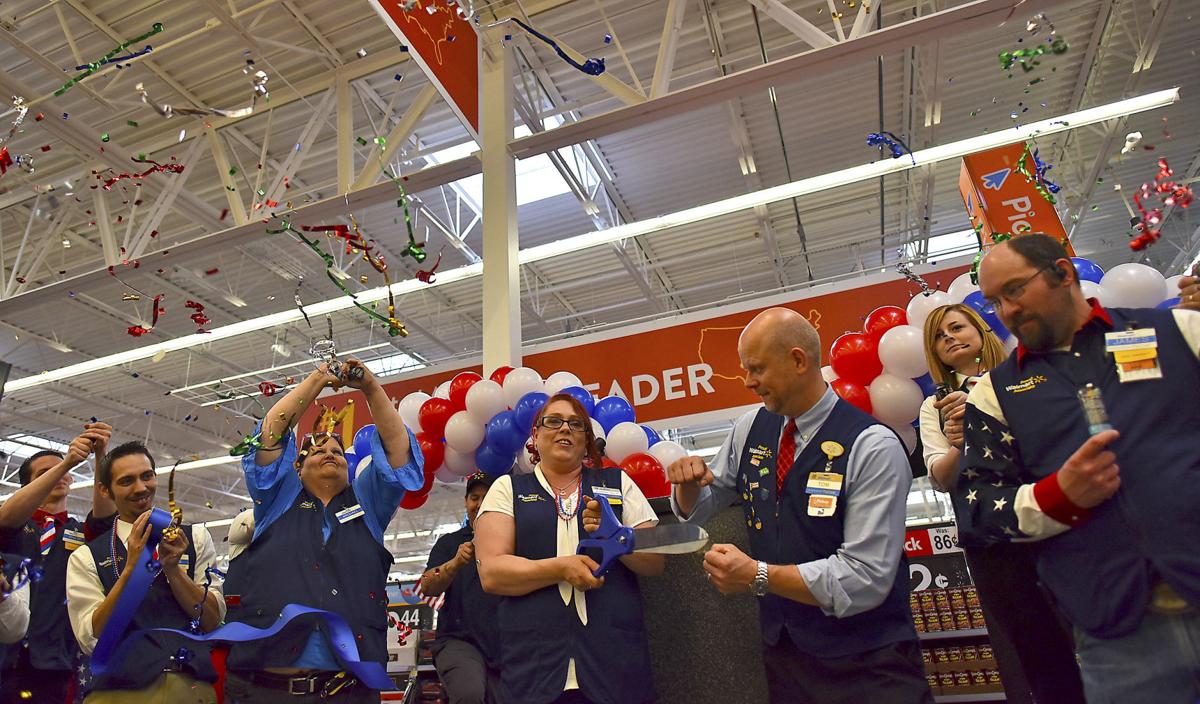 Walmart employees celebrate the opening of the store in Warrenton. 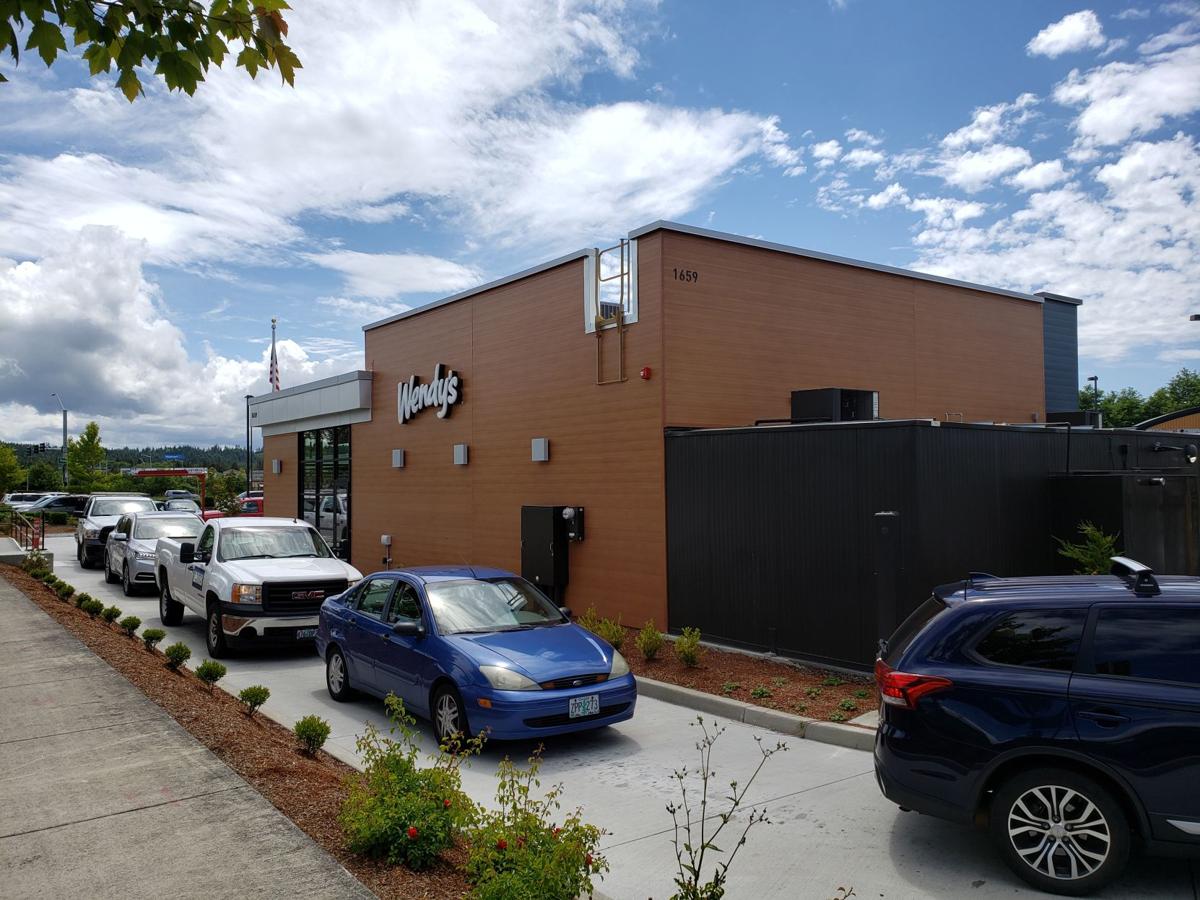 Traffic congestion has been an issue at the new Wendy’s in Warrenton.

Walmart employees celebrate the opening of the store in Warrenton.

Traffic congestion has been an issue at the new Wendy’s in Warrenton.

For more than two decades, observers on the North Coast have been watching zip code 97146 mushroom into a cluster of concrete and big-box stores.

Years ago, there was a rather cynical saying that observers used to mutter when previous commissions and managers at City Hall embraced unchecked growth — “They didn’t meet a development they didn’t like.”

Perhaps that’s a little harsh. But there is no doubting that Warrenton was open for business, and it grew and grew. Unlike everywhere else on the North Coast, which saw modest or minor growth, that community doubled in size between the past two two census counts.

And while a much bigger Costco and a new Walmart added to the tax base and lured shoppers to boost the economy, the associated development plus the growth of the residential areas has put a significant strain on services. Prior administrations allowed entire neighborhoods to be built with no street lighting, narrow roads and no thought of how they would grow.

And all this has happened without significant extra help at City Hall to guide the way.

It is no wonder that Balensifer is willing to take the political heat and cry “enough!”

“It’s high time Warrenton asks for better,” he said. “It’s time we invest in ourselves, not for others but for our own sakes.”

Seeking to enhance quality of life and reconnect people to Warrenton’s past, city leaders plan to declare heritage districts to commemorate the historic towns and neighborhoods that dissolved to form modern-day Warrenton. The first will be in Hammond, which old-timers have always proudly maintained is a community with a character all of its own. They hope changes at the marina and infrastructure improvements will inject fresh energy into the downtown.

In the last 30 years in the western states, successful and forward-looking communities have adopted a strategy that development charges and other provisions should put the burden of the costs of growth on private developers, not on city or county governments. But too many cities, blinded by the prospect of jobs and potential extra tax revenue, have failed to grasp this.

And they have been the ones to count the cost.

It is pleasing that Balensifer and colleagues are now considering that “growth should pay for growth” is a mantra worth embracing.

While commending the mayor for his courage and insight, we sincerely hope his colleagues on the commission and others who care about Warrenton join him.

It is a positive change of direction and we hope Warrentonians will play their part to help make it happen.