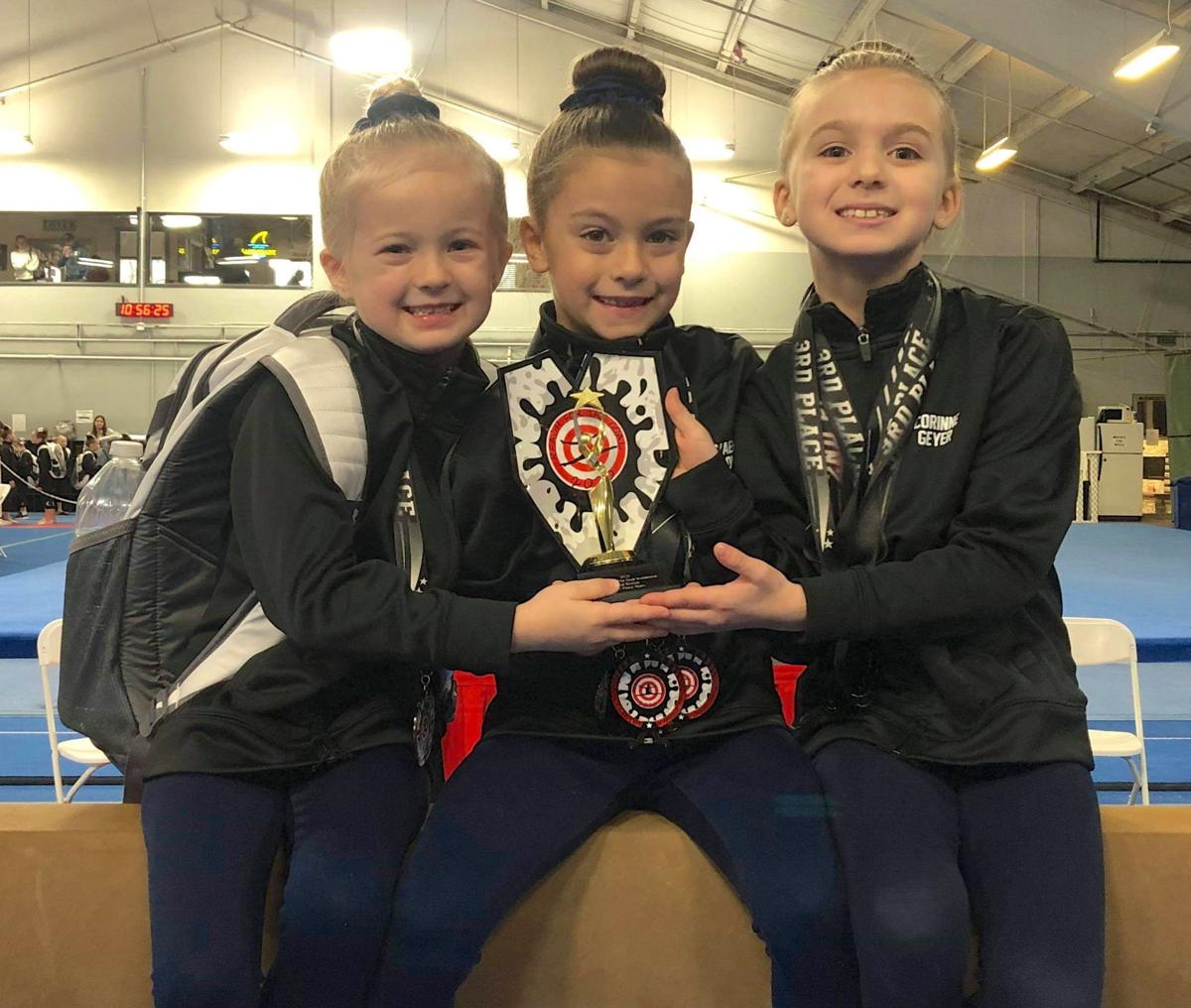 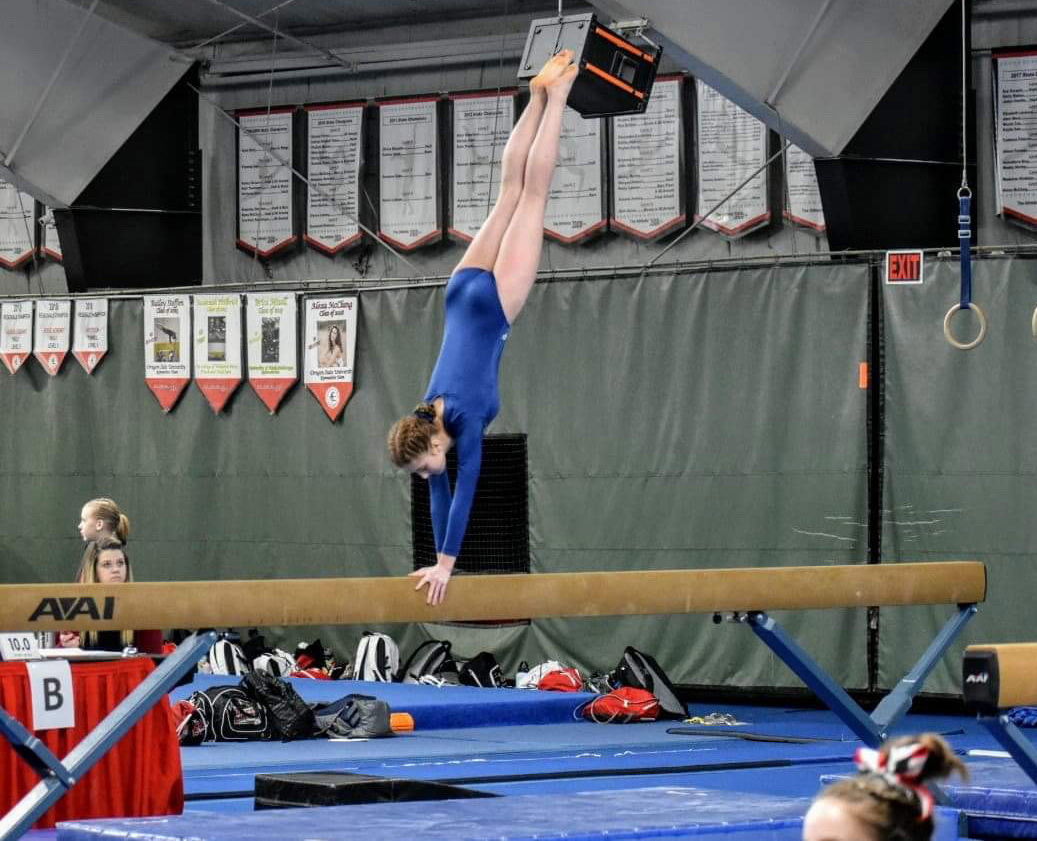 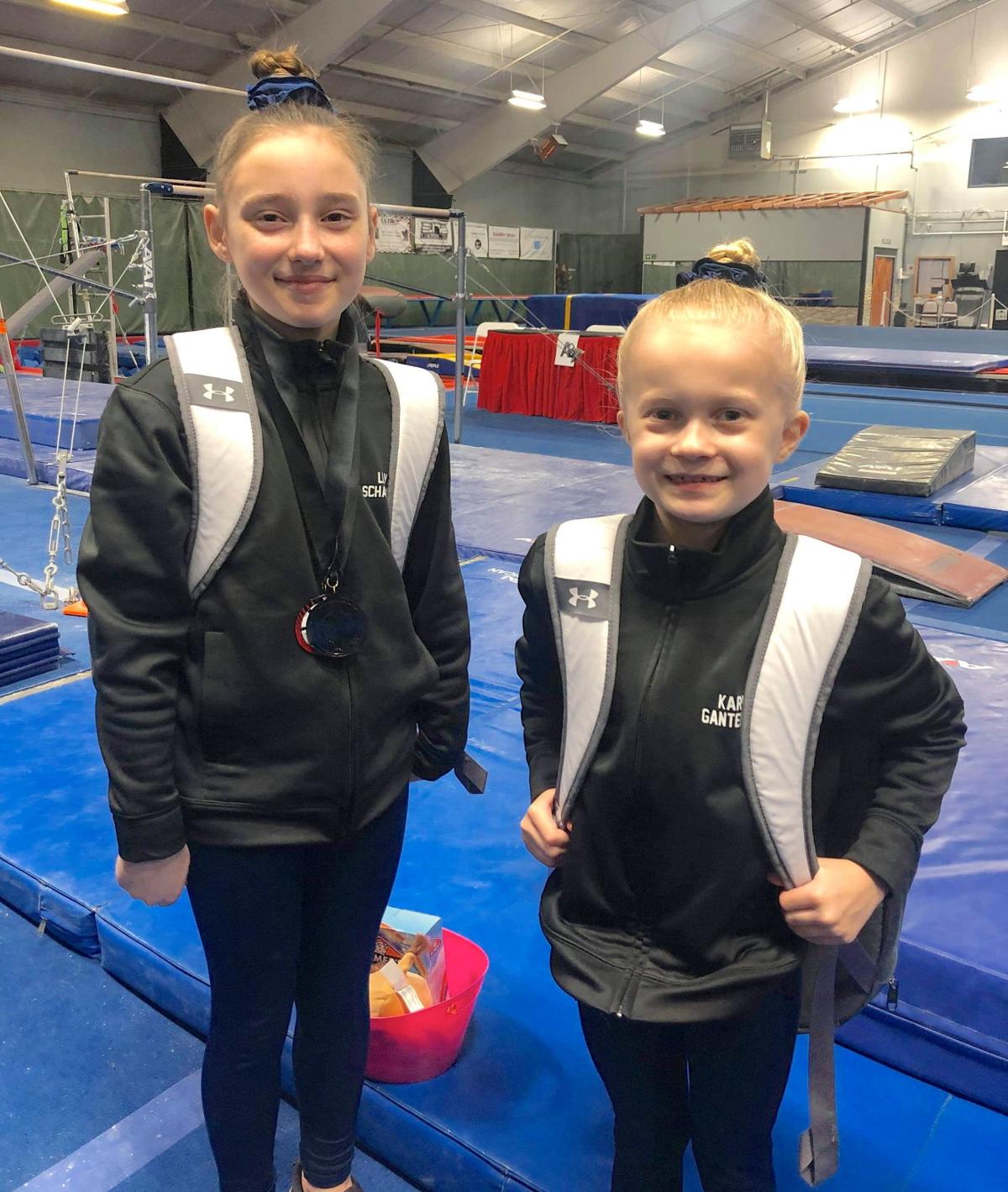 IGA’s Silver team of Lily Schaelling, left, and Karli Gantenbein both scored well in the vault competition in Salem. 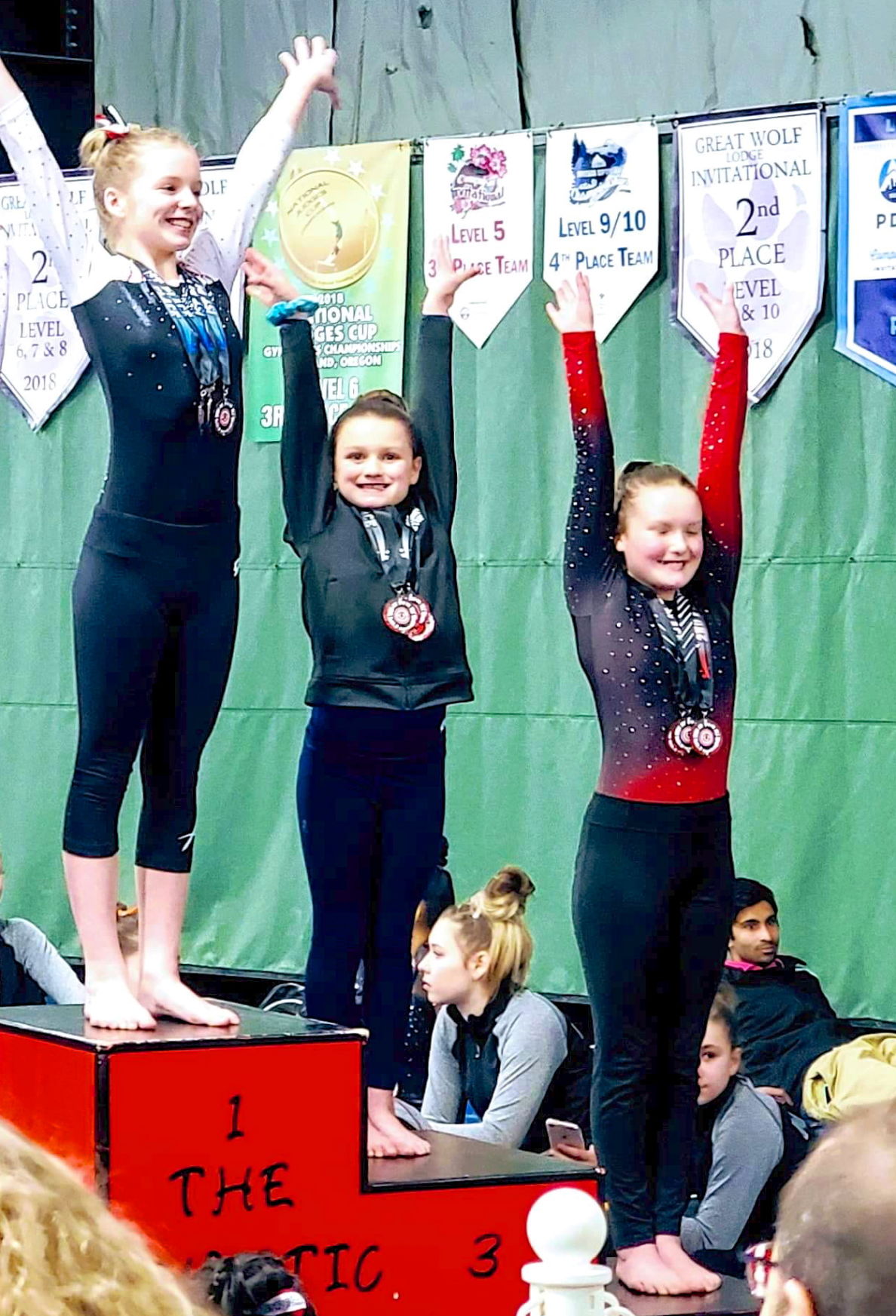 IGA’s Silver team of Lily Schaelling, left, and Karli Gantenbein both scored well in the vault competition in Salem.

Infinity Gymnastics Academy of Astoria had its competition team in action last weekend, taking part in the “Reach for the Goal” meet at The Athletic Edge in Salem.

And the local gymnasts had plenty of success on the mats, including a second-place team trophy for the Bronze Xcel team.

For the Silver team, Infinity’s Lily Schaelling was third on the vault with a 9.25 and Karli Gantenbein placed ninth on vault with an 8.8.