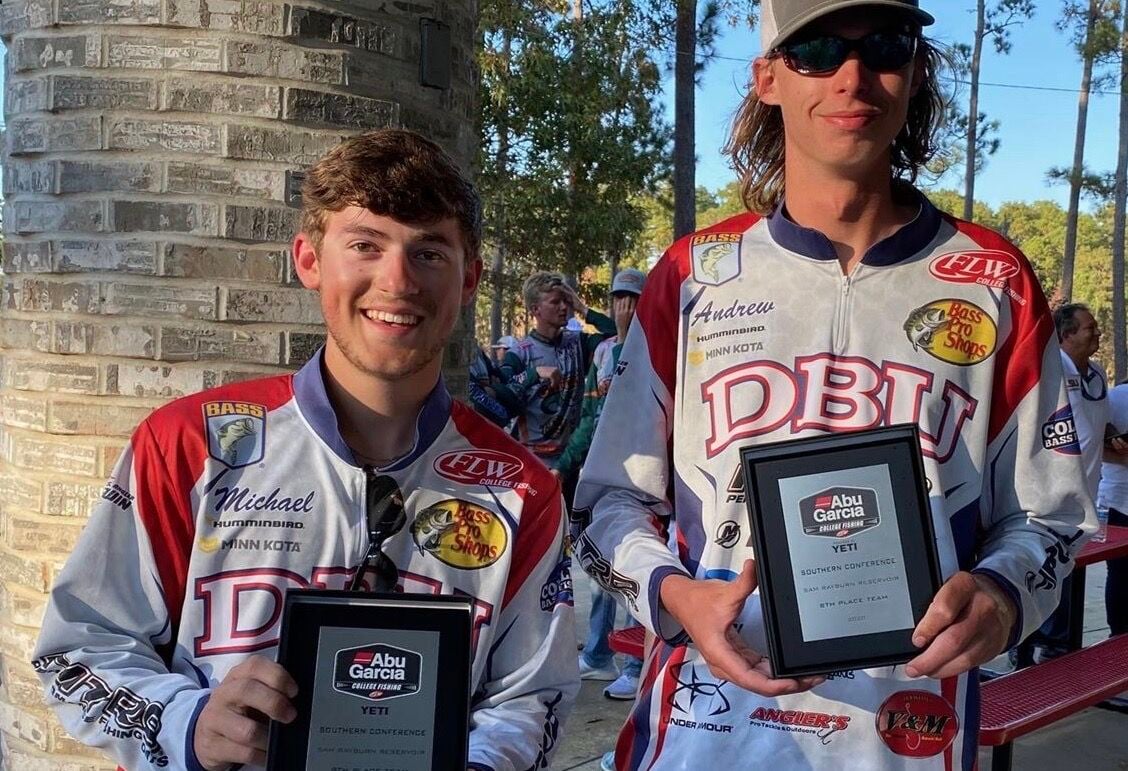 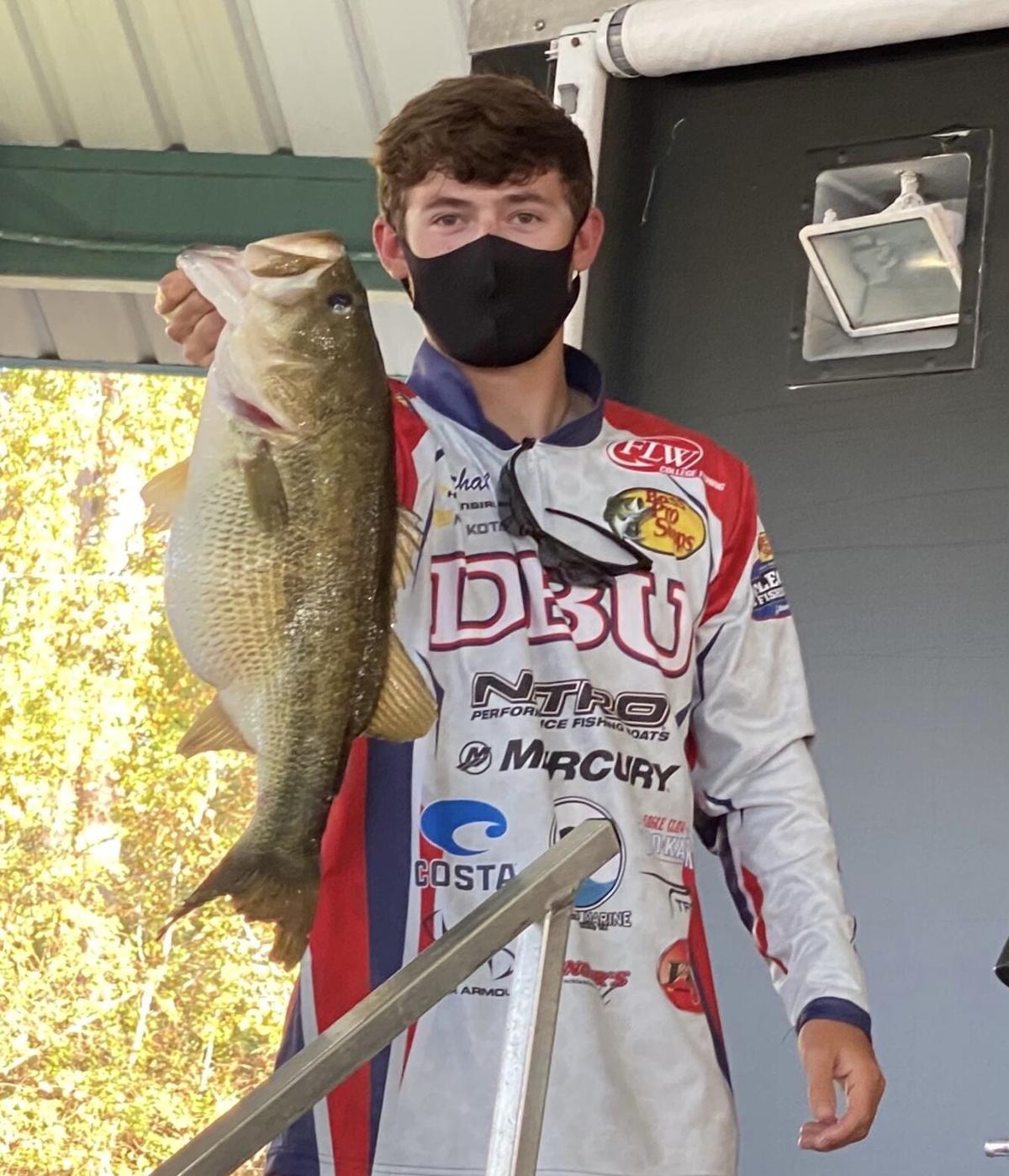 While most competitive anglers spend their entire collegiate careers chasing a spot in the national championship, Postlewait and Rickman qualified in their first semester at Dallas Baptist in their first Fishing League Worldwide event.

The duo netted five fish for a one-day total of 14 pounds, 6 ounces.

“We had a tough practice, catching mostly 12-13 (inch) fish up shallow,” said Postlewait, a Class of 2020 graduate from Astoria. “Fortunately, we found a few creeks that held some better sized fish. We only caught five keepers all day but was thankful our ‘kicker’ did enough to get us in to the top-10, and qualify us for the national championship.”

Teamwise, the Dallas Baptist Patriots moved up from seventh to fifth nationally with their performance in the qualifier.

The 12th annual national championship will be held March 3 through March 5, 2021, on Oklahoma’s Grand Lake O’ the Cherokees. The tournament showcases the nation’s best collegiate anglers and awards the winners a $33,500 prize package that includes a new Phoenix 518 Pro bass boat and automatic entry into the 2021 Toyota Series Championship, where the winners will compete for a top prize of up to $235,000.