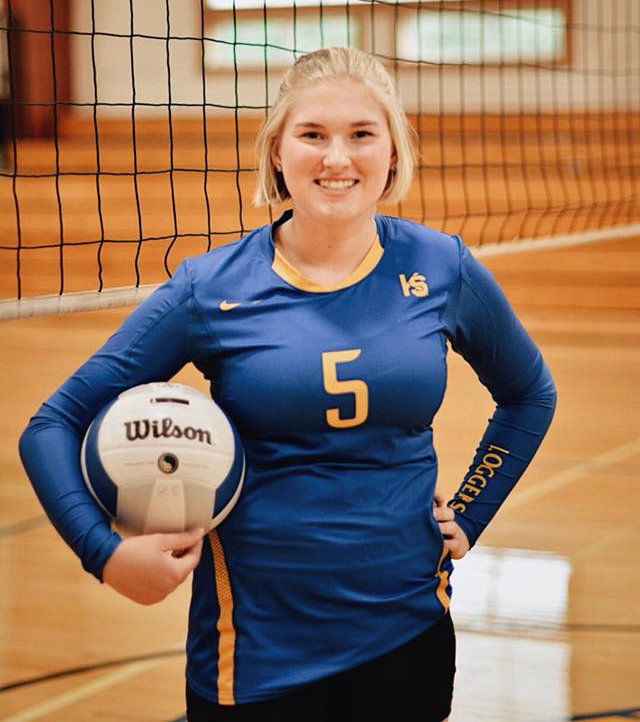 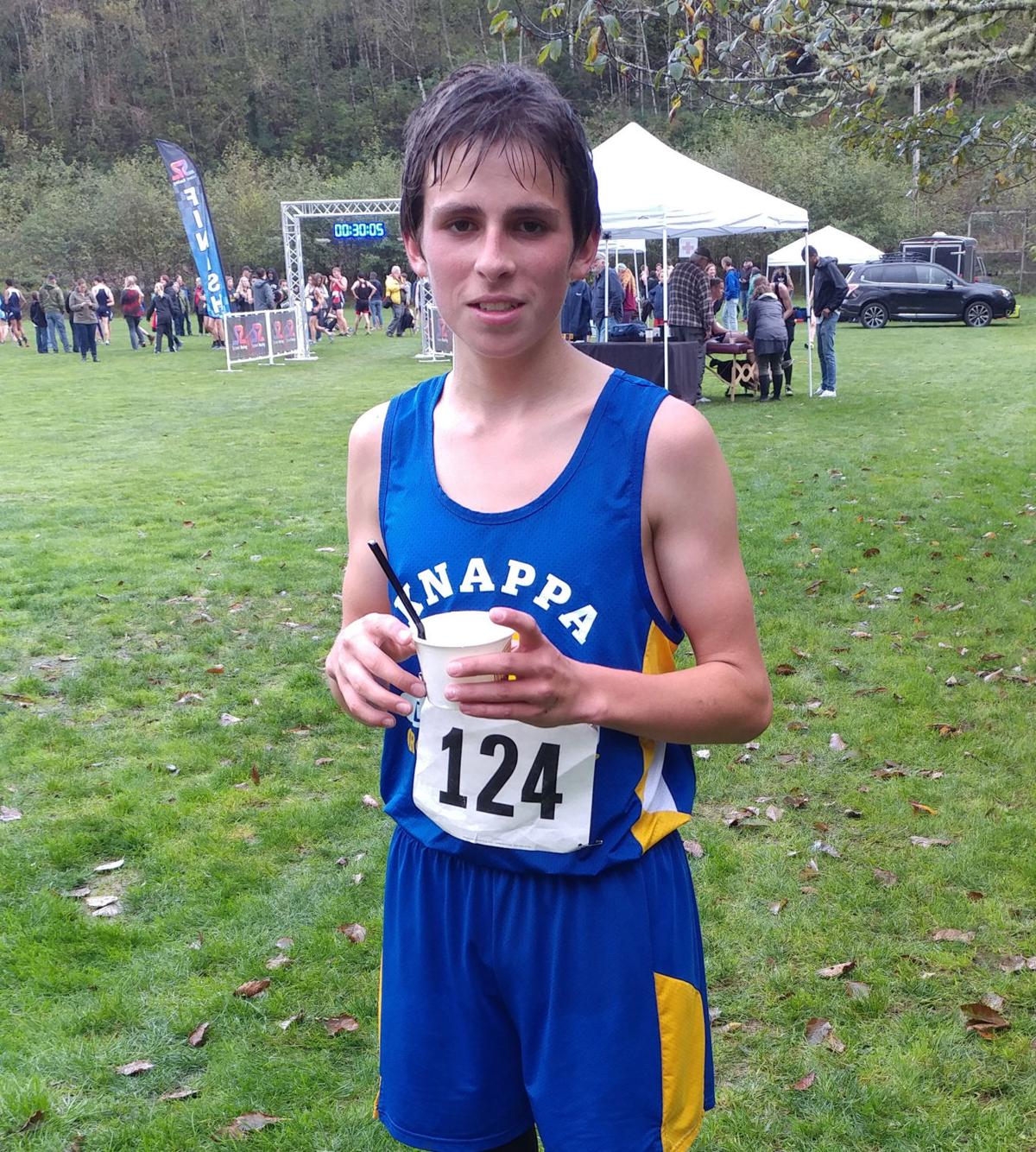 After five straight three-game losses and with their season on the line, the Knappa girls came through with a five-game win (25-22, 15-25, 9-25, 25-17, 15-13) Saturday at City Christian to qualify for the league playoffs. One of six Logger seniors, Vanderburg led the way in the numbers department, with a “triple-double” 14 assists, 10 kills and 10 digs, to go with four ace serves and two blocks. With a 3-8 league record, the Lady Loggers play at Delphian tonight as they look to qualify for the state playoffs.

The sophomore runner had one of the biggest weeks for a Logger runner in recent years, highlighted by an individual Northwest League championship. At the Bigfoot Invitational Oct. 10, Piña-Morton finished second overall behind a Clatskanie runner, but first among NWL runners, covering the 5,000-meter course in 20 minutes, 29 seconds. The 15-year-old Piña-Morton previously won the Vernonia Invitational in a personal best 17:40; and won the Rainier Invitational Oct. 14 in 18:13. He is working to be the first Knappa runner to qualify for state since Stevie Allen in 2007.