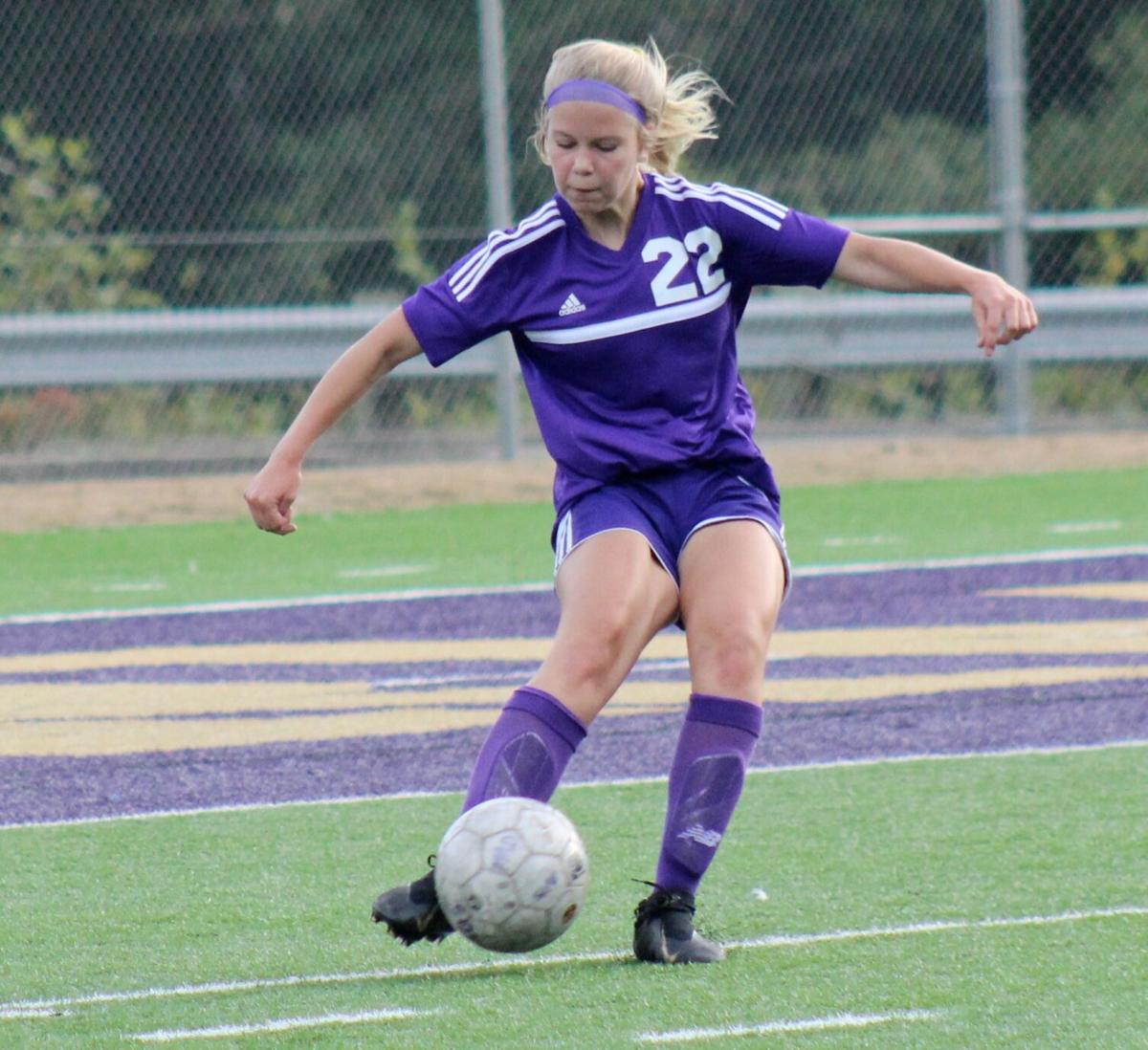 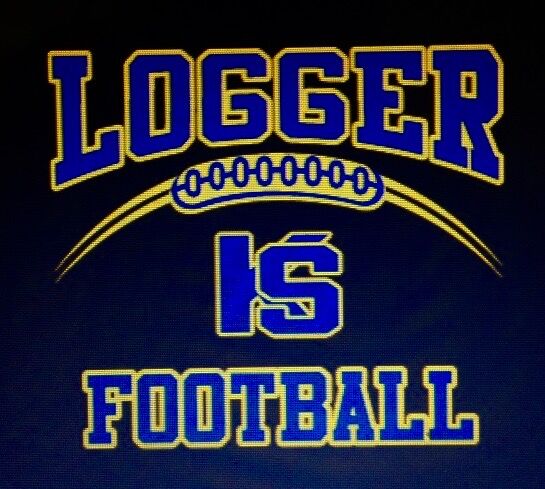 The Astoria girls soccer program found itself a scoring machine in Sisley, a junior who closed out the shortened soccer season with six goals in two games. After teammate Elle Espelien went down with a season-ending knee injury March 23 at Valley Catholic, Sisley moved up from her center-back spot to the midfield, and scored three goals in a 5-0 win over Rainier/Clatskanie, and three more this week in a 4-1 Clatsop Clash victory.