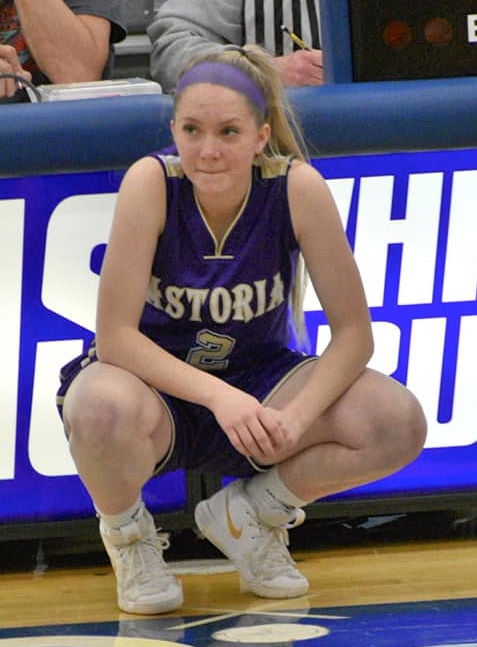 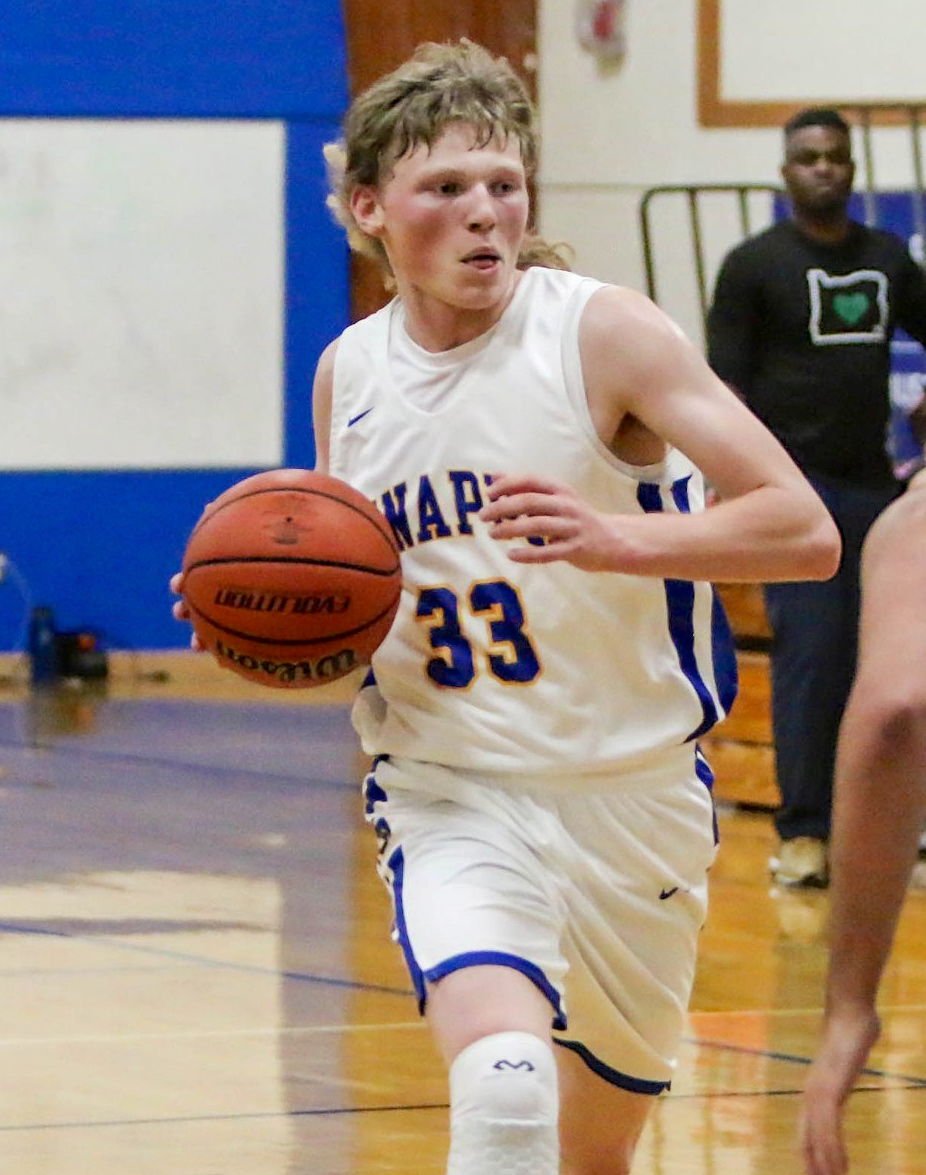 In the Pepsi Invitational in Anchorage, Alaska, the Lady Fishermen advanced to the championship game. Helmersen led Astoria in scoring in two of its three games, including 13 points in a 64-61 semifinal win over Barrow. In the championship game, the junior scored 24 in a loss to Anchorage Christian. “Halle played by far her best game of the season,” said Astoria coach Mike Jacobson, as Helmersen and teammate Brooklynn Hankwitz were named to the all-tournament team.

In the biggest game of the season so far in 2A boys basketball, No. 3-ranked Knappa defeated No. 2-ranked Toledo in a semifinal game of Toledo’s “Beach Bash” Invitational on Jan. 3. The Loggers went on to win the tournament with a win over Harrisburg. Takalo hit a short game-winning jump shot at the buzzer to defeat Toledo, 78-76. He finished with 21 points, and was later named tournament Most Valuable Player, as Knappa jumped to No. 1 in the rankings, and improved to 10-0.