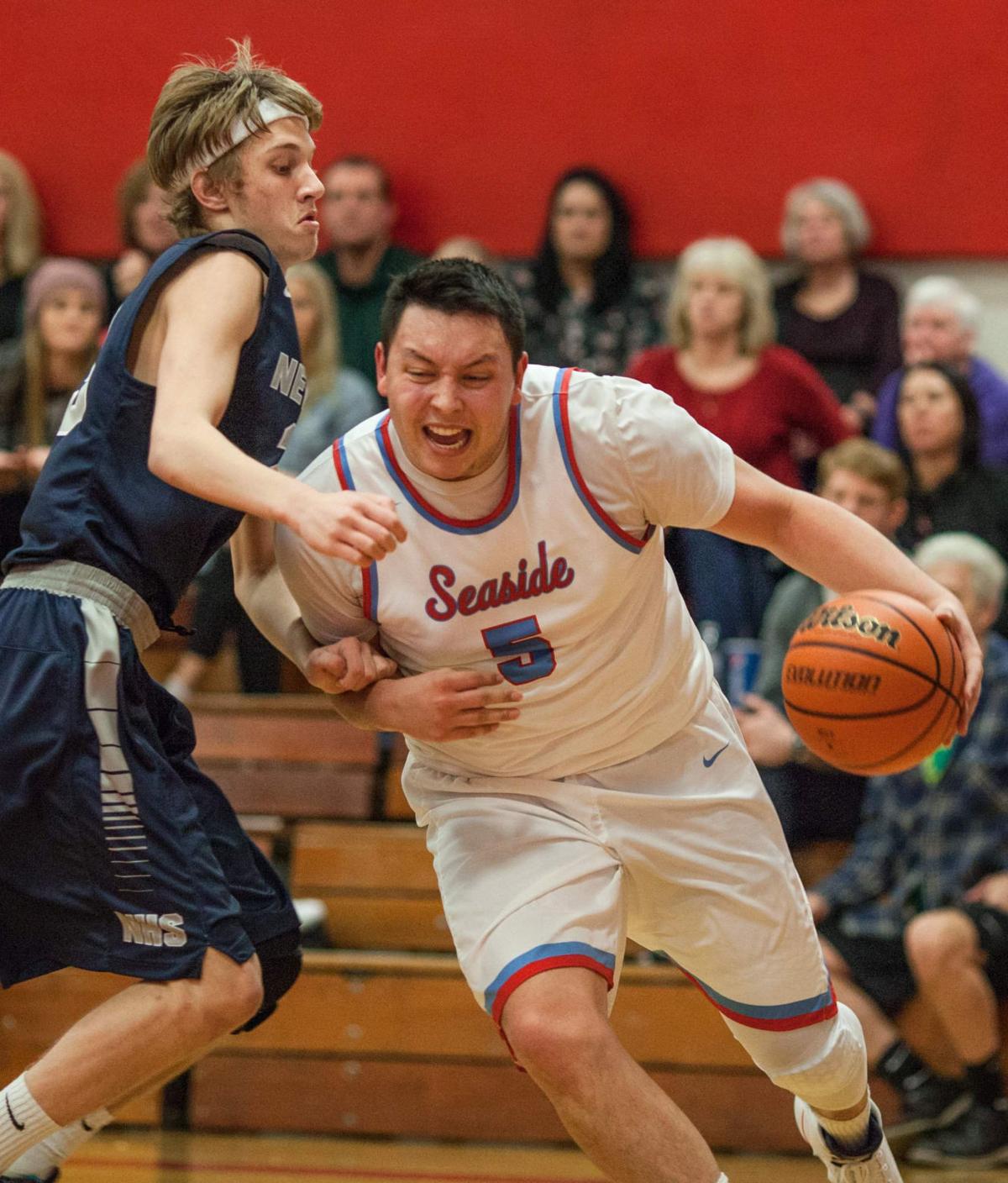 Attikin Babb makes the move against a Newport defender in the Gulls 87-54 win in January. 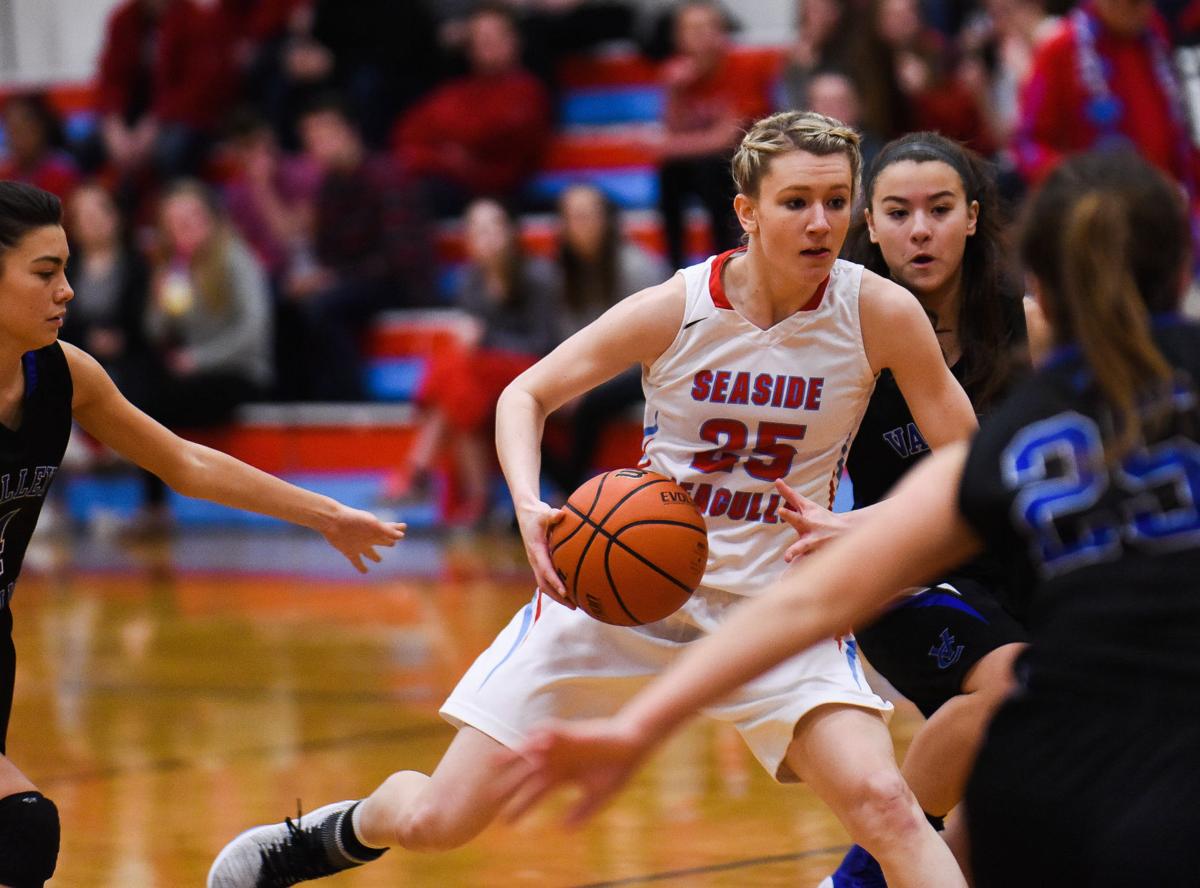 Seaside's Maddi Utti drives to the basket during a game against Valley Catholic in January.

Attikin Babb makes the move against a Newport defender in the Gulls 87-54 win in January.

Seaside's Maddi Utti drives to the basket during a game against Valley Catholic in January.

Athletes of the Week

The senior is saving her best for last.

Trailing 13-4 early in their Sweet 16 playoff game at Molalla, Utti went down hard after a foul, and left the game momentarily with injuries to her chin and wrist.

She returned, scored the first seven points of the second half, and led Seaside to a 38-31 win over the Indians. Utti led all scorers with 20 points.

Not by coincidence, Utti and the Gulls are taking part in their fourth straight state tournament.

Babb was in foul trouble in Seaside’s first round state playoff game vs. Cascade, but the senior played a great second half, made some key free throws down the stretch and led the Gulls with 16 points, in a 68-49 win.

Babb had three fouls in the first half and was on the bench for much of the second quarter.

“We settled down in the second half and started running our offense a little better,” Seaside coach Bill Westerholm said. “We got better looks, Attikin started running the baseline and hit a couple shots. We got the ball inside and got to the free-throw line, which gave us that cushion.”