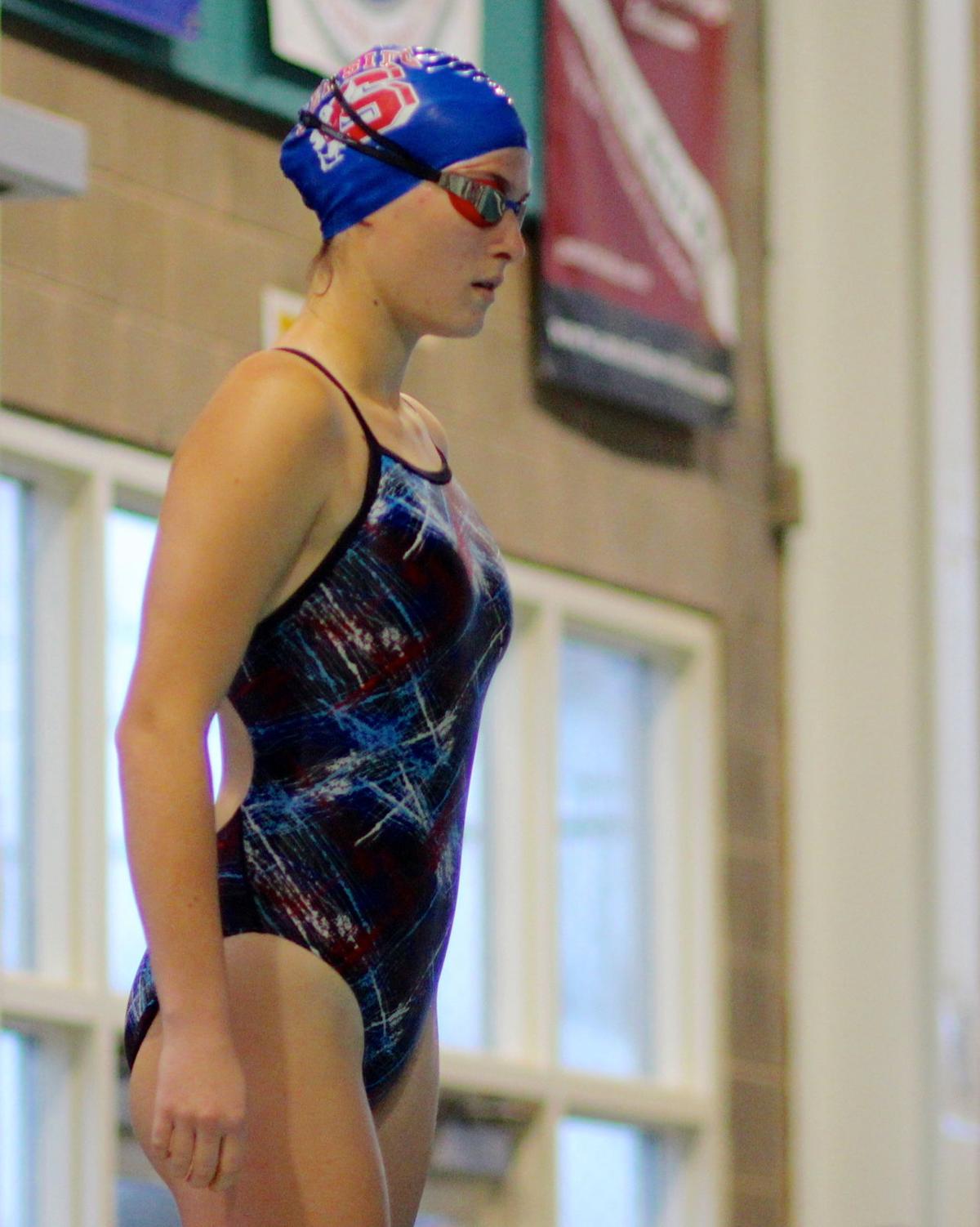 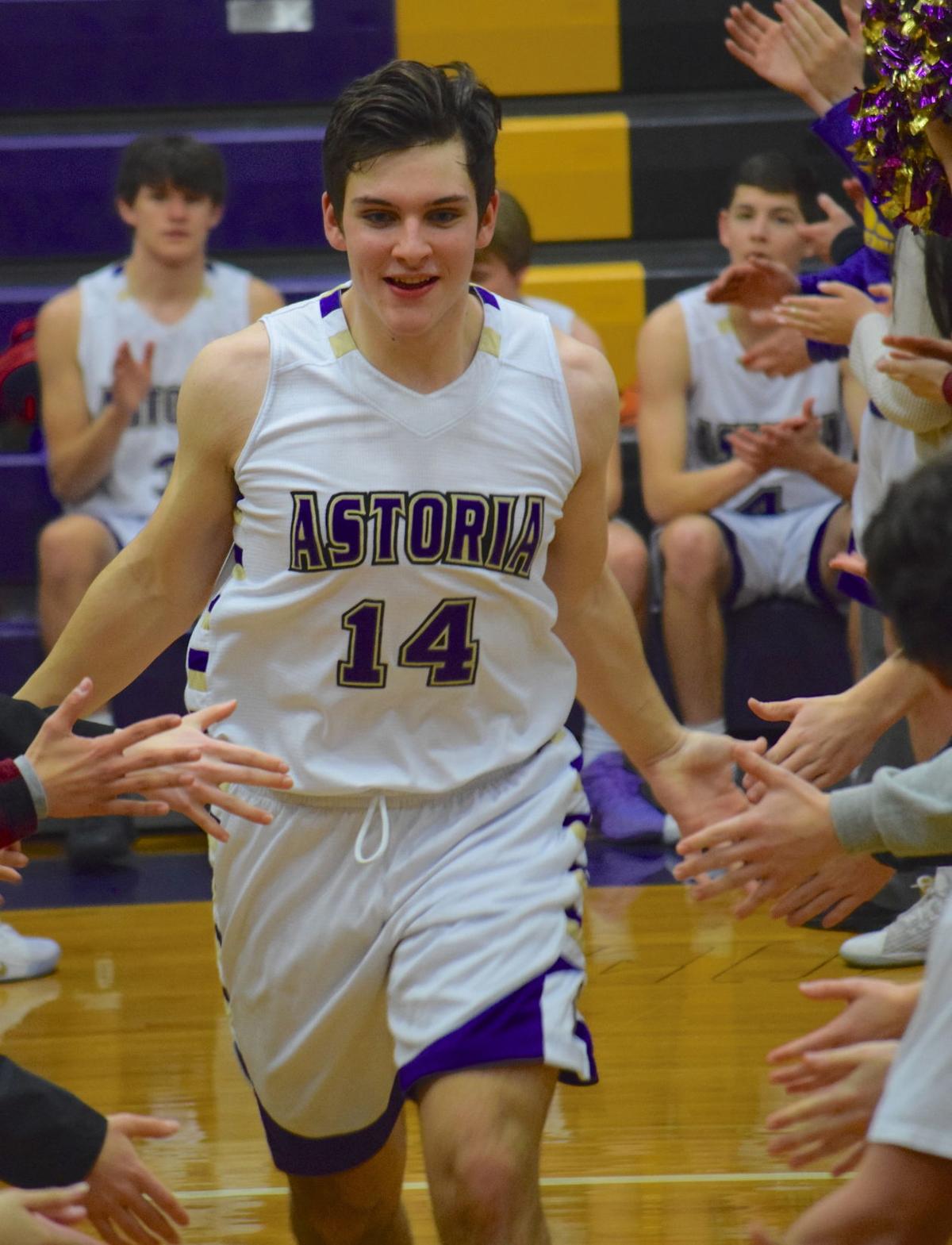 The Gulls had three meets in a seven-day span, with several swimmers performing well in all three meets. For the Seaside girls, Kaisa Liljenwall — a Warrenton High School senior who competes for Seaside — highlighted her week with a win in the 100-yard freestyle in a three-way meet Jan. 24 at Astoria, with 6A West Salem. Her time of 1:04.08 was the best among 19 entrants in the event. She teamed with Brooke Blankenhorn, Emily Philbrook and Nicole Blankenhorn for second in the 200 freestyle relay.

The Fishermen were winless in two games last week. On the plus side, both losses came against top five teams (Seaside and Banks), while Astoria sophomore post Colton McMaster has become one of the top scorers in a talent-laden Cowapa League. In a close loss to Seaside, McMaster scored 35 points, 14 in the fourth quarter. Back-to-back three-point plays by McMaster, followed by another McMaster score, had Astoria within 50-47 with three minutes left. Three days later against Banks, he scored 24.