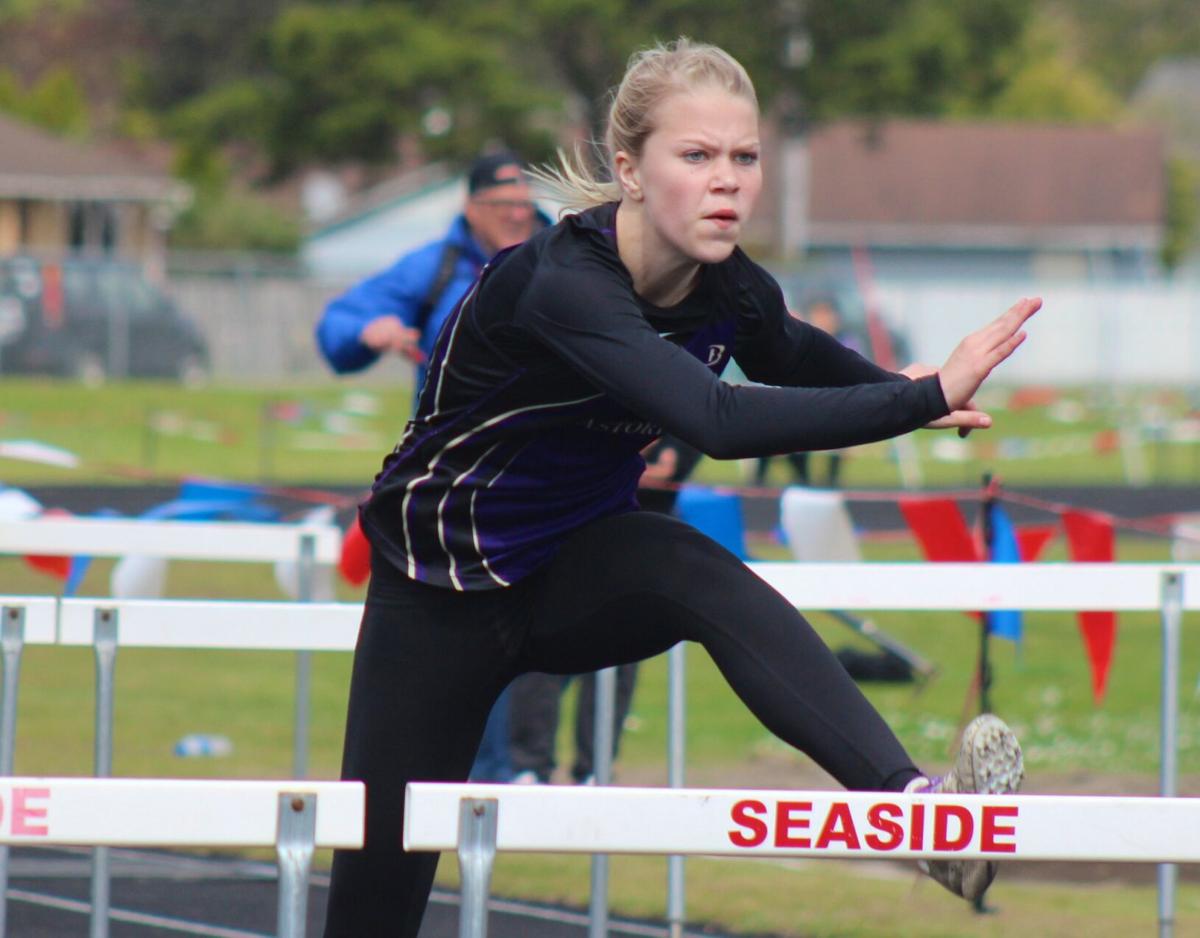 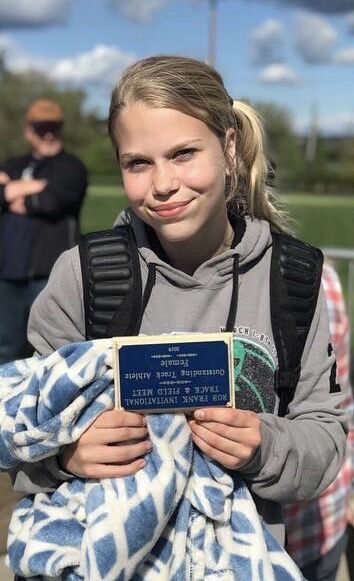 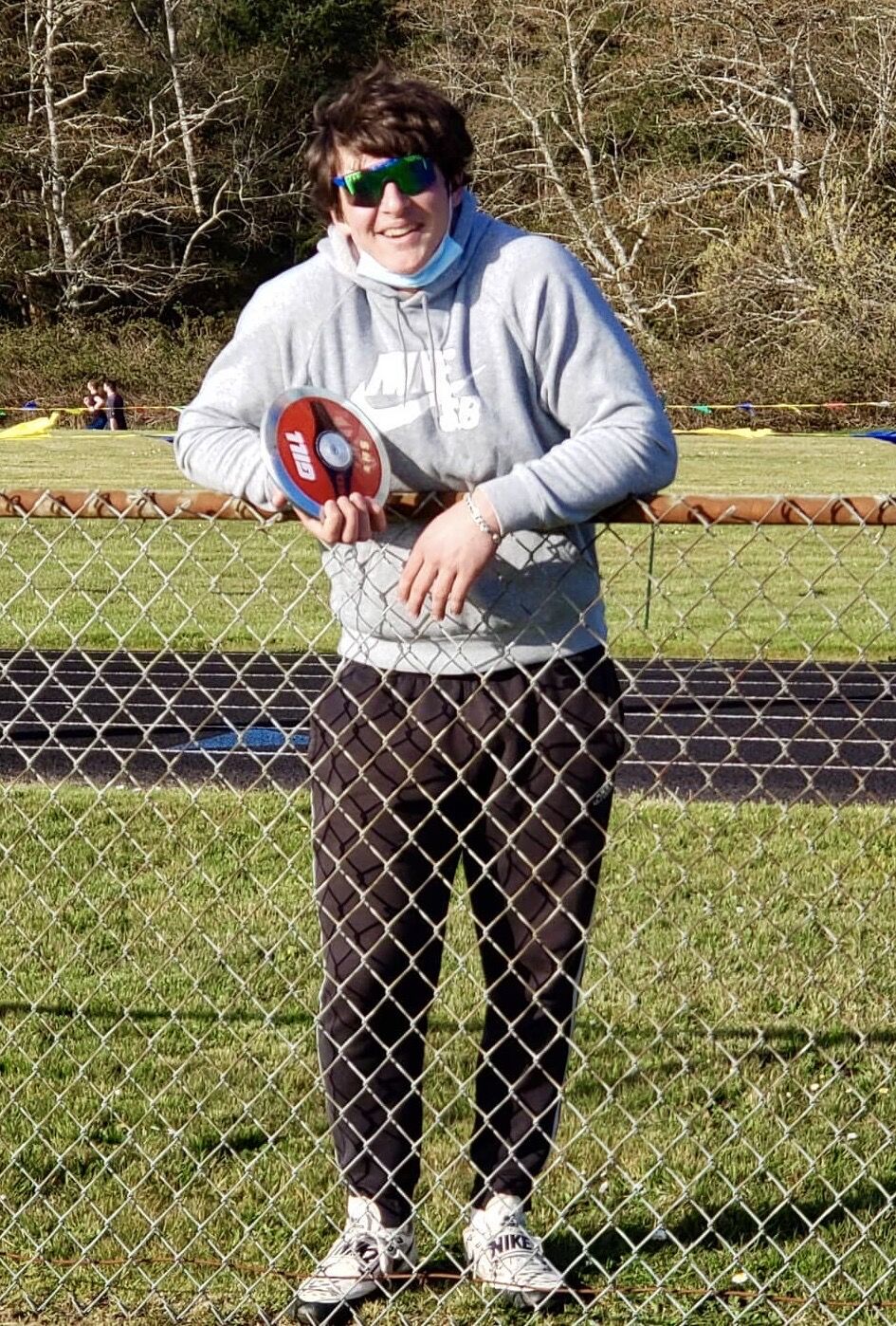 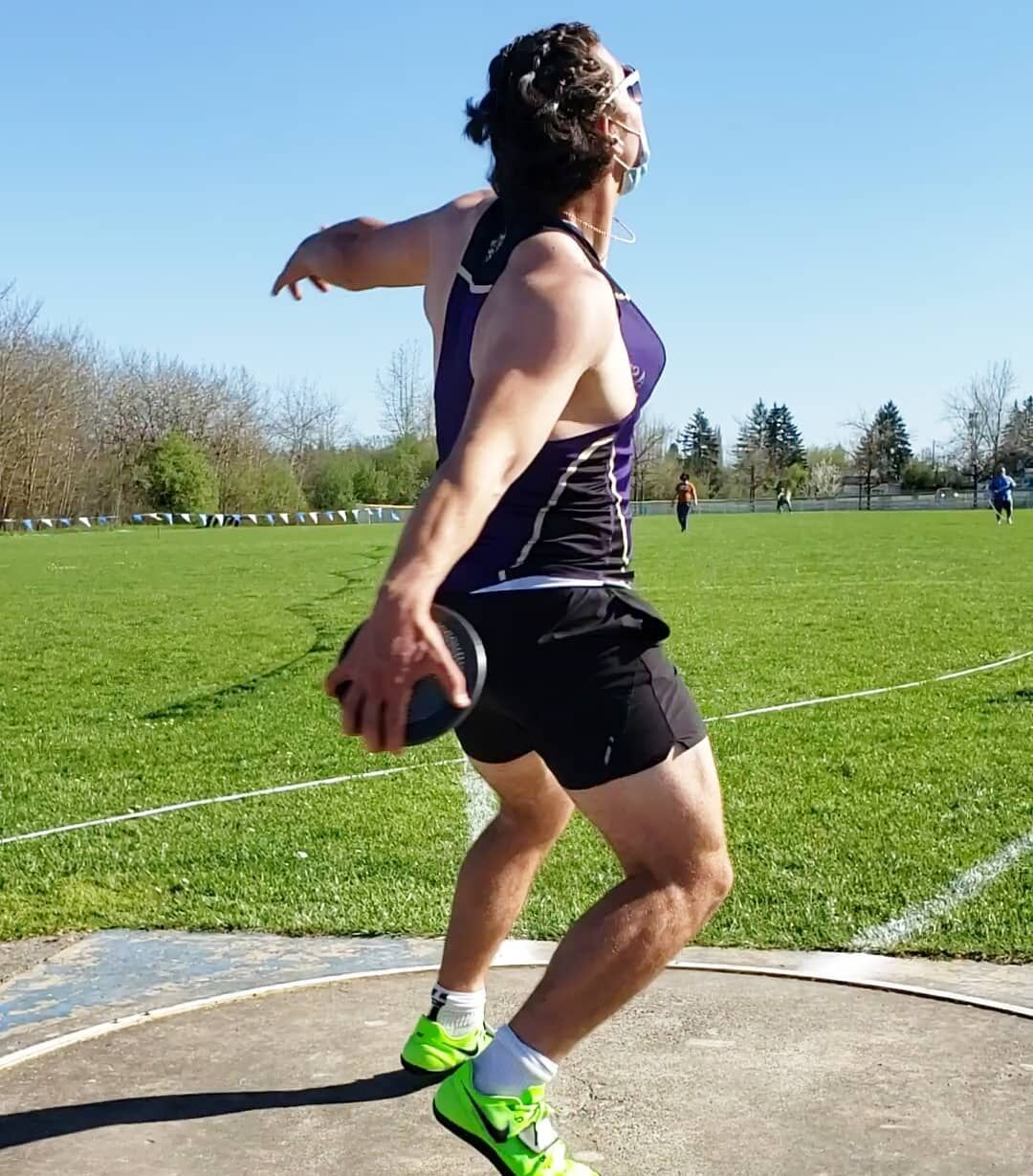 The first back-to-back athlete of the week winner in two different sports, Sisley has opened her junior track season by posting some top times and marks in three different events in Oregon 4A track. After just two meets, Sisley is ranked third in the 100-meter hurdles (17.62 seconds) and the long jump (17-feet, half inch) and sixth in the 100 meters (13.57). All her marks were winners in a dual meet April 16 with Banks (Rob Frank Invitational), in which she was named female athlete of the meet.

Wherever and whenever this year’s state track meet takes place, Astoria’s big junior will be a big favorite to win at least two state titles. McMaster leads the rest of the state by a large margin in the discus and shot put, in which he already set a school discus record 173-7 in an April 12 intrasquad meet (37 feet further than the next-best mark in the state), and a personal best 56-4½ in the shot put April 16 (a 9-foot lead at the 4A level). Both marks rank third among Oregon athletes at all levels. His throwing coach, Bob Ellsberg, said McMaster is consistently throwing the discus over 200 feet in practices.