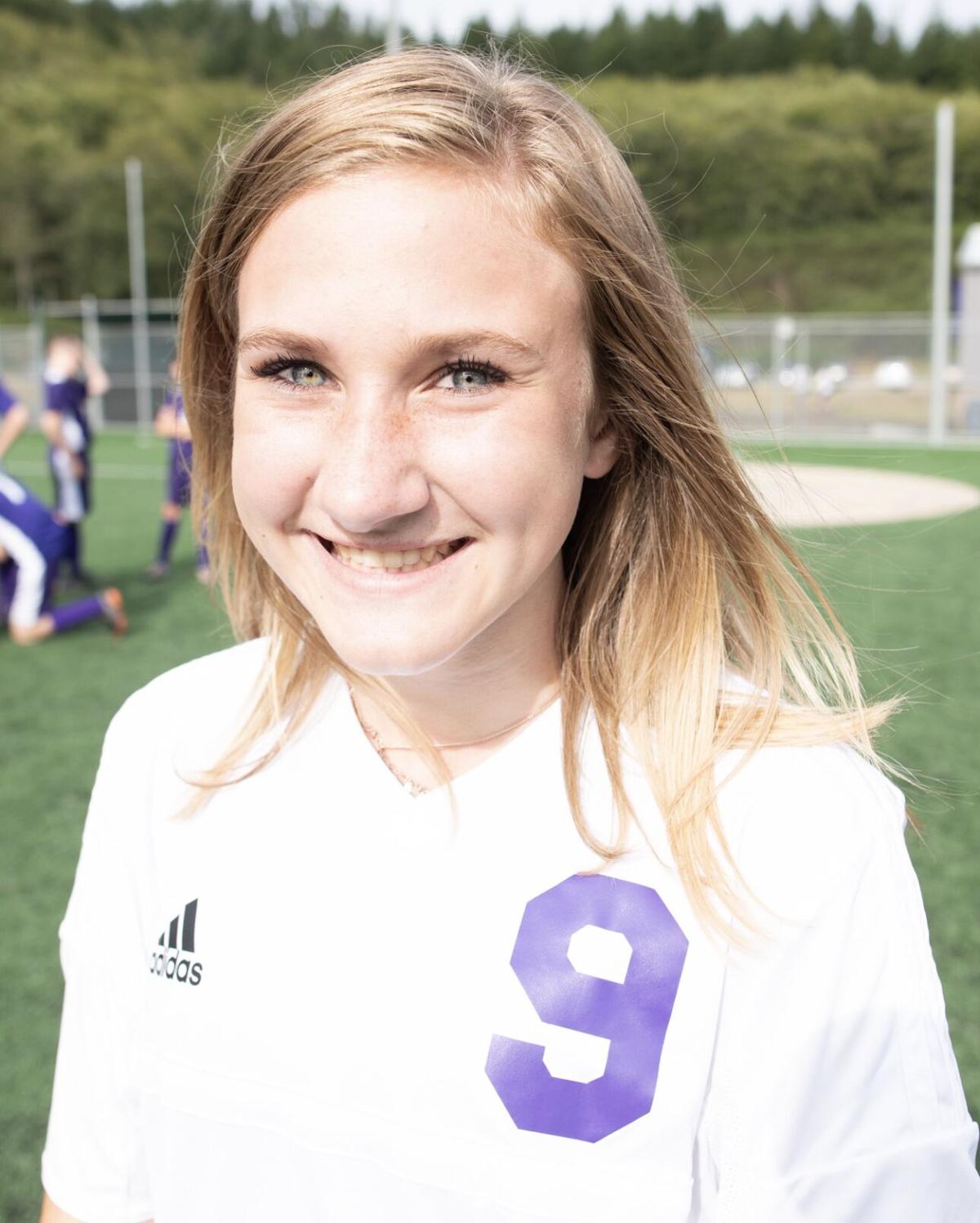 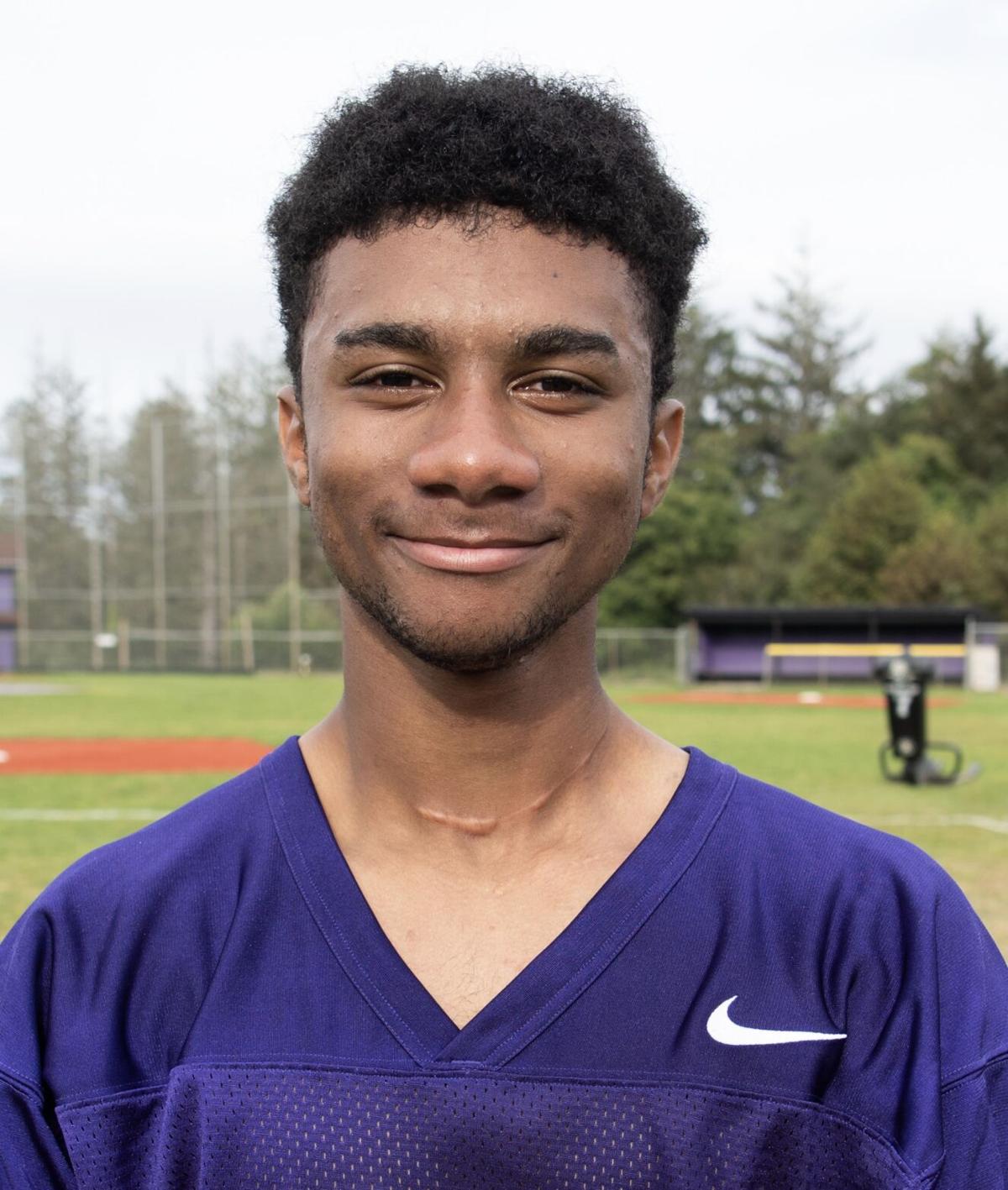 The senior highlighted Astoria's return to play with the hat trick in a 4-2 home win March 1 over Tillamook. She scored all three of her goals in the first half for a 3-1 halftime lead. In games last week, Espelien scored two goals in a 6-0 victory at Rainier/Clatskanie, and scored both Astoria goals in a 2-0 win over Seaside on Wednesday at CMH Field.

Passing, rushing and special teams, Bodden accounted for 337 yards and seven touchdowns, as the sophomore led the Warriors to a season-opening 46-12 win over Corbett. In his first career start at quarterback, he completed 8-of-10 passes for 196 yards and four touchdowns. Bodden rushed for 56 yards and two TDs on eight carries, and scored Warrenton's first touchdown on an 85-yard opening kickoff return.