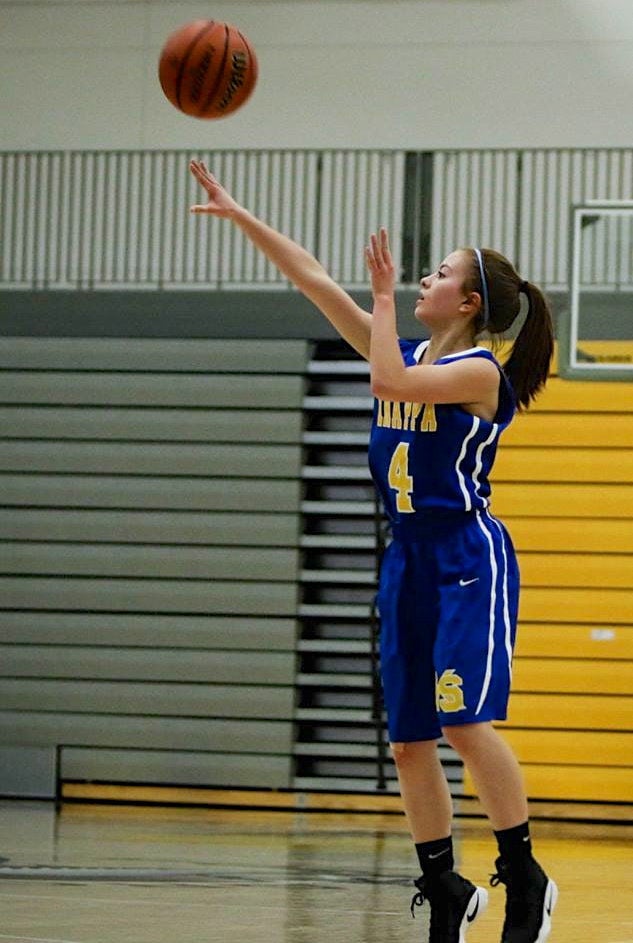 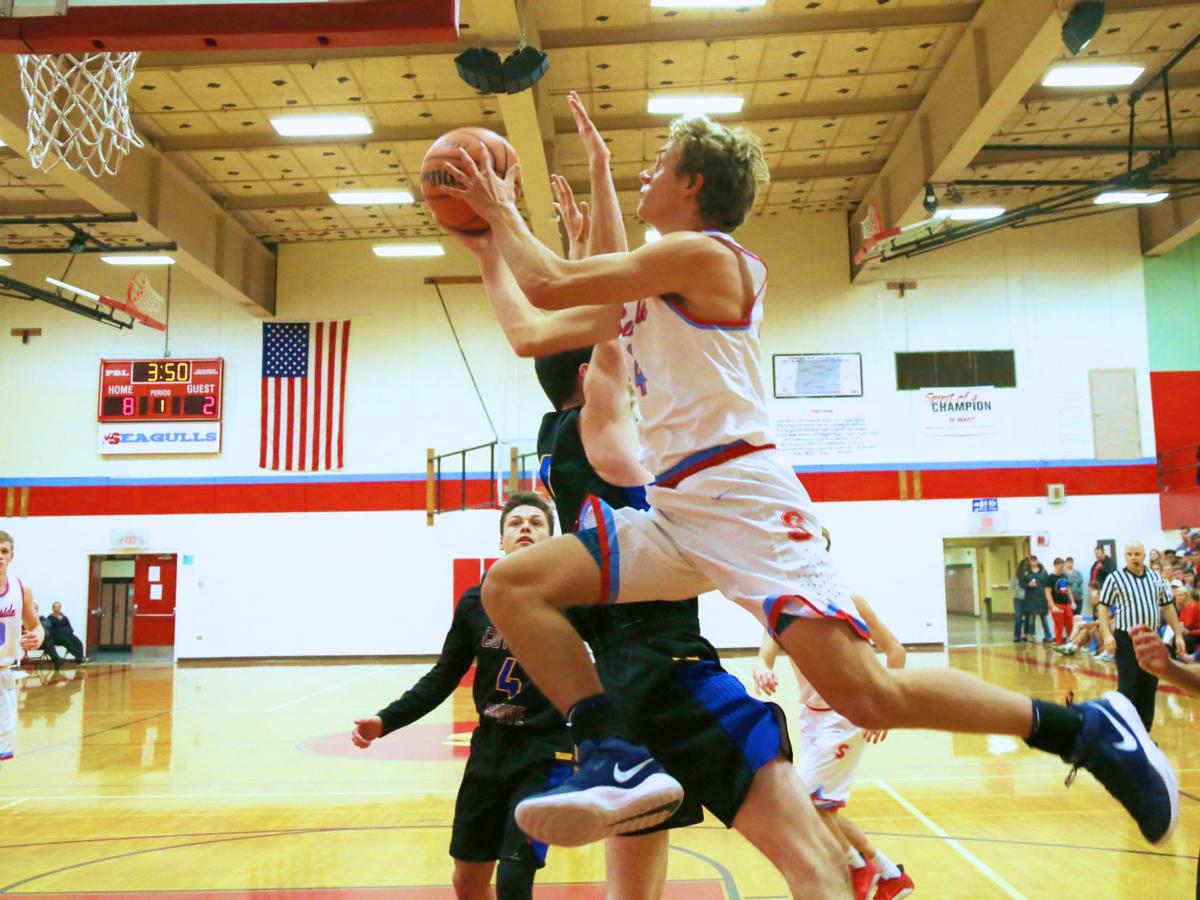 The Lady Loggers won their first two games of the season last week, and Miller was directly responsible for the second. The sophomore guard hit an eight-foot shot at the buzzer in a Jan. 13 game at Nestucca, lifting Knappa past the Bobcats, 42-40. Miller scored 10 points to lead the Loggers. On Jan. 11 at Columbia Christian, Miller had five points and eight rebounds in a low-scoring, 29-28 win over the Knights. Miller returned to the court two weeks ago after suffering a concussion in an earlier game.

The Gulls’ 6-foot-2 sophomore guard has been putting up big numbers in the scoring column of late. In Seaside’s come-from-behind win over North Marion Jan. 12, Hague led the Gulls with 22 points. And in a 71-50 victory over Cascade Jan. 9, Hague knocked down a 3-pointer early in the second half, on his way to a 14-point night. He helped Seaside open the Cowapa League season Tuesday by scoring eight points (all in the first half) in a 57-53 win over Scappoose. Hague scored two points as a freshman in last year’s state championship game.