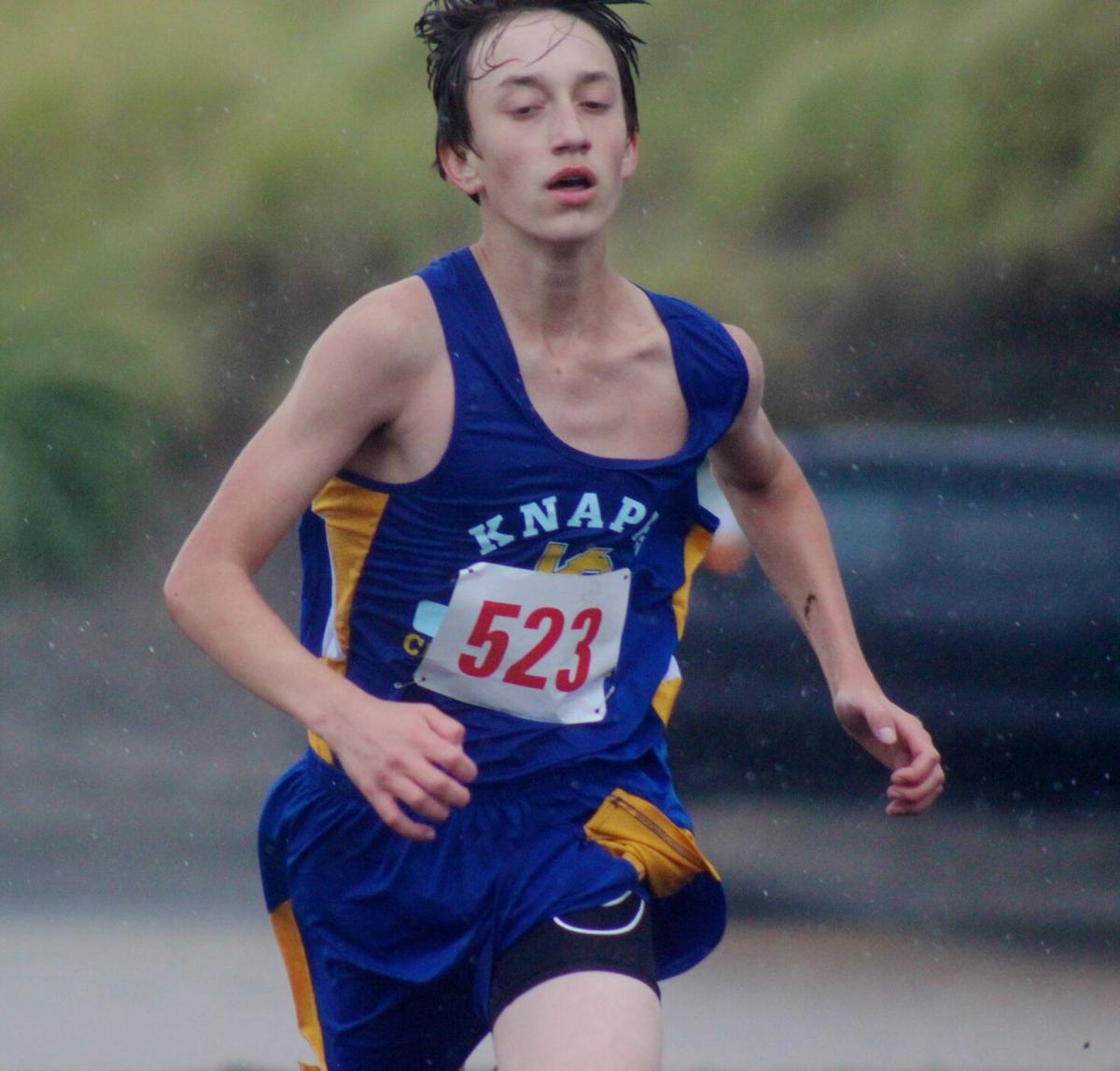 The junior was Knappa’s only first team all-league selection and had a big final week. On April 1 vs. Neah-Kah-Nie, Dietrichs led Knappa with seven kills and 11 digs in a sweep. Advancing to the league playoffs, the Loggers faced Columbia Christian (now 9-1 overall), and nearly pulled off an upset. Dietrichs opened the match with five straight ace serves, and finished with eight aces and 10 kills. The Knights rallied to win in five sets.

The sophomore had the best mark in his timed 5,000-meter race in the March 30 district championships, at 17 minutes, 39 seconds — well ahead of Justus Jackson of St. Stephen’s (18:23). Rodriguez was the only runner in the district meet to break the 18-minute mark among all runners, 1A to 3A. He is ranked eighth going into Saturday’s 2A/1A state meet. In his six races this spring, Rodriguez has finished first five times.