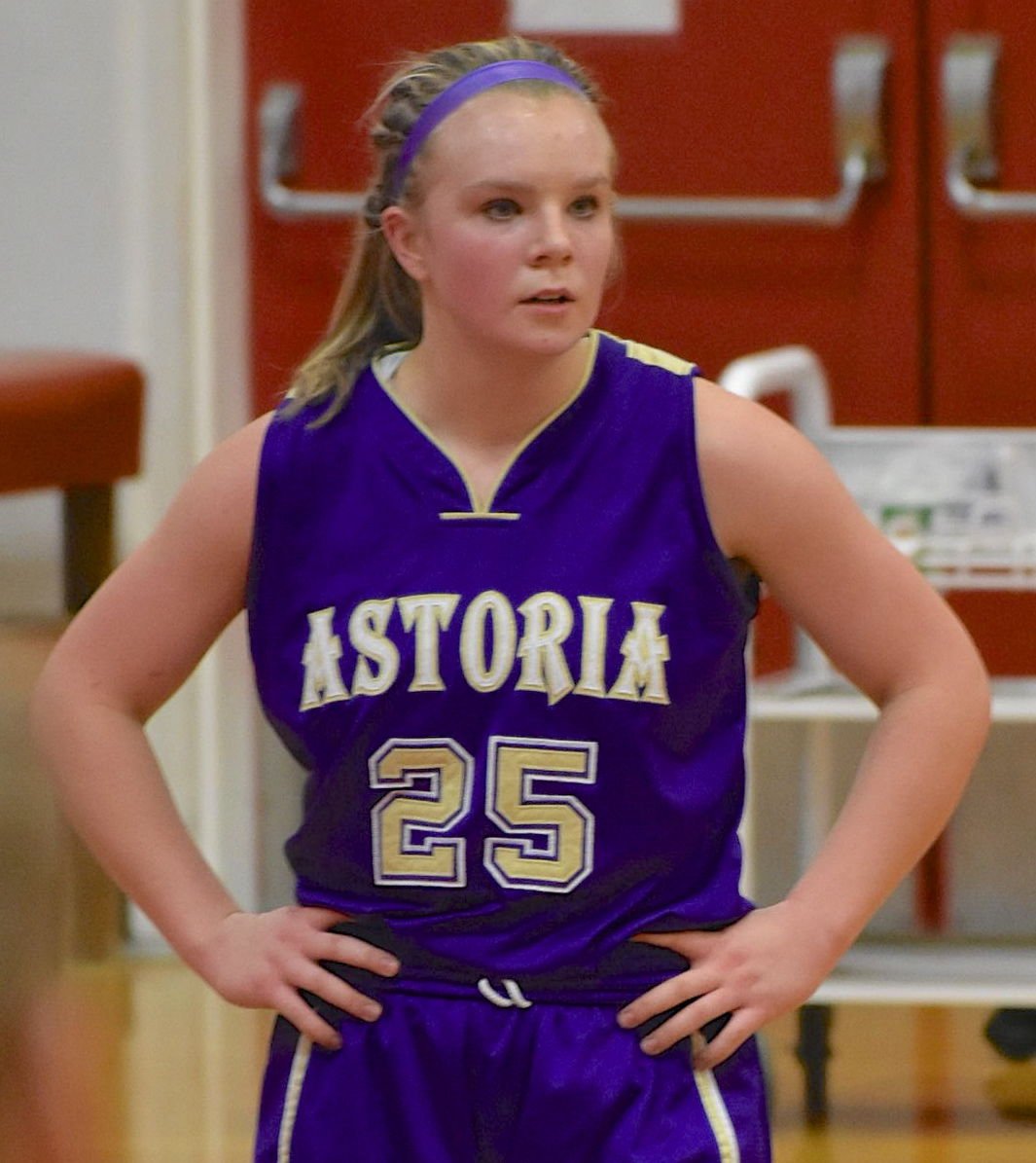 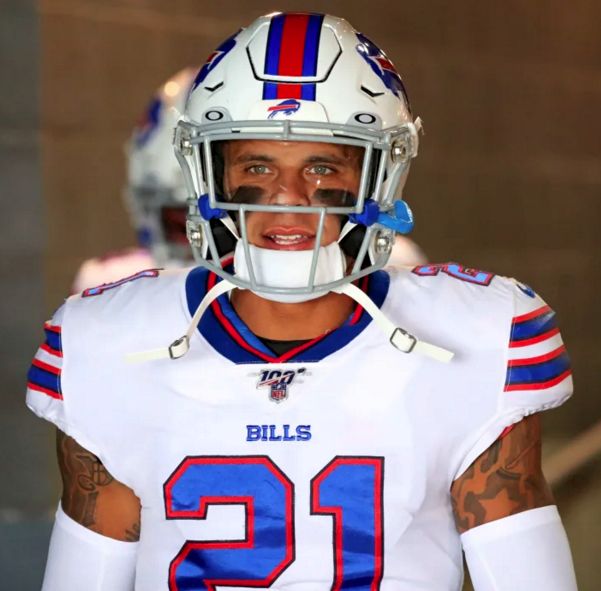 Competing in the Les Schwab South Coast Holiday Basketball Tournament in Coos Bay, the Astoria girls basketball team won two of three games, and O’Brien led the Lady Fish in scoring all three games. In a 60-13 win over Crook County, the senior guard scored 18 points (13 in the first quarter, equalling Crook County’s total for the entire game) and she poured in another 18 in a 60-22 victory over Marshfield. In the finale (and probable state championship preview) against Philomath, O’Brien led Astoria with 15 points in a 51-50 loss to the Warriors. She made the all-tournament team, along with teammate Kelsey Fausett.

On Dec. 15, Poyer had a fumble recovery and a late-game interception in the end zone that helped lock up a 17-10, playoff-clinching win at Pittsburgh. In a 24-17 loss at New England Dec. 21, Poyer had a team-high 10 tackles, with one forced fumble. Poyer currently leads the Bills in total tackles (69). The 2009 Astoria graduate has 105 combined tackles, which ranks 30th out of all defensive players (sixth among defensive backs) in the league. Poyer has three forced fumbles and three fumble recoveries. The Bills have the third-best defense in the league, behind New England and San Francisco.