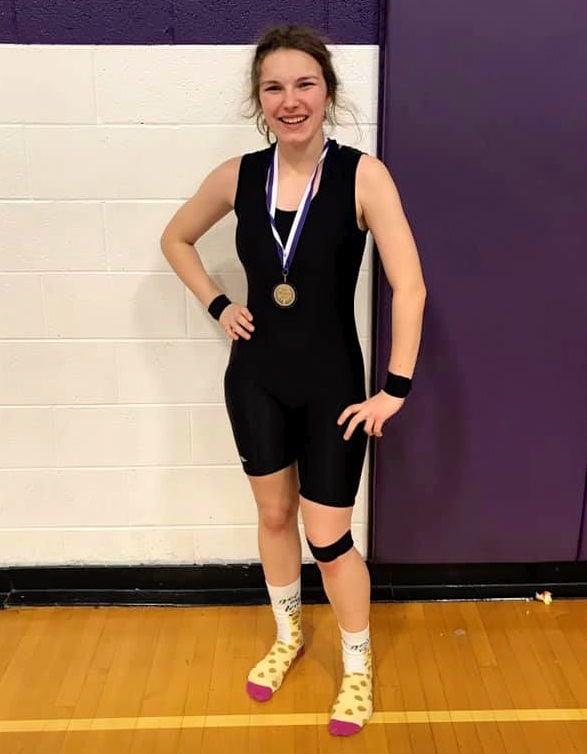 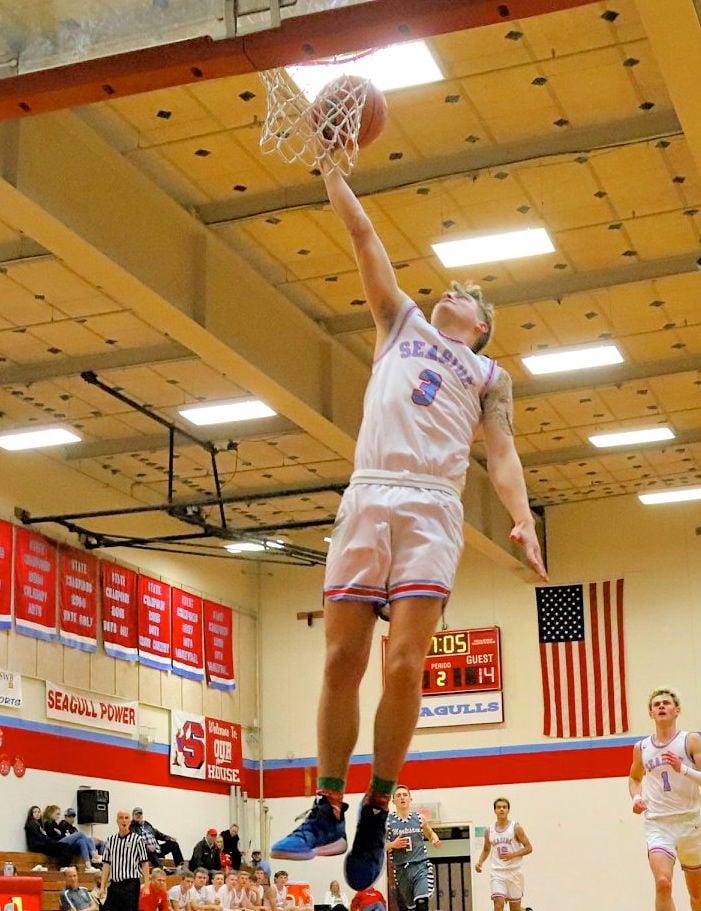 Facing big city wrestlers in the Jefferson Invitational girls tournament, Warrenton junior Marlie Annat scored 24 team points by winning an individual championship at 140 pounds. Annat pinned all three of her opponents — winning by a fall over Centennial's Jessica Cornea in 3:55; pinning Noelia Castillo of David Douglas in 1:55; then pinning Century's Ashley Novoa-Mendez in just 21 seconds in the championship match. Warrenton senior Isabella Carr won the title at 170, also pinning all three of her opponents.