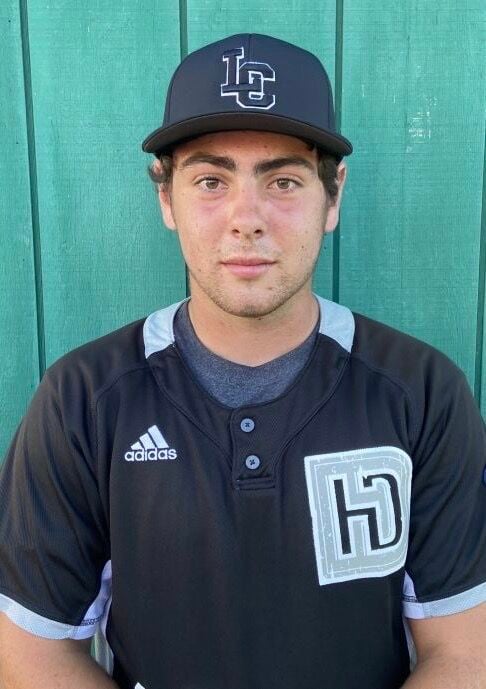 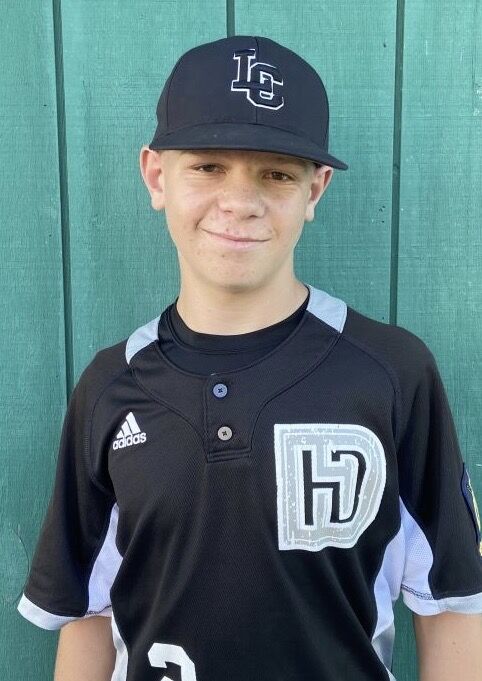 The Lower Columbia Baseball Club’s 2020 fall season team improved to 9-3, with two victories Sunday over the Beaverton Sockeyes at Sckavone Stadium in Portland, in a doubleheader between the two 16U teams.

Sponsored by Hilander Dental in Longview, Washington, the team of high school players from the lower Columbia region features players from Astoria, Seaside and Naselle.

And the locals all contributed to the weekend wins.

In a 9 a.m. start in Sunday’s first game, it took Lower Columbia a while to wake up, as the Sockeyes opened a 6-0 lead in the top of the third inning, before Lower Columbia responded with two runs in the bottom of the third, five in the fourth and three in the fifth inning for a 10-6 win.

Kolten Lindstrom, of Naselle, had a double and drove in two runs for Hilander, while Astoria’s Gunnar Olson had a hit, walked twice and scored runs.

Lawson Talamantez, of Seaside, pitched one inning, allowing one hit with two strikeouts.

In the second game, Lower Columbia snapped a 2-2 tie with two runs in the top of the sixth inning for a 4-2 win.

While Talamantez had two of Lower Columbia’s five hits, Olson and Lindstrom combined to pitch a two-hitter, with 10 strikeouts and seven walks.

Lower Columbia was set to play Monday against the Kelso Premier at 5 p.m. at Stan Rister Stadium in Kelso, Washington.