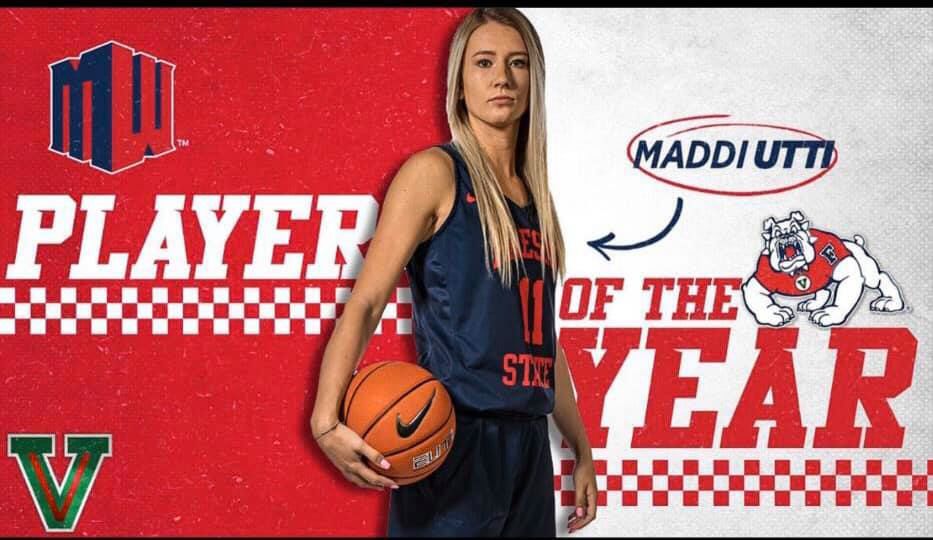 Seaside’s Maddi Utti, the Mountain West Player of the Year for the 2019-20 season. 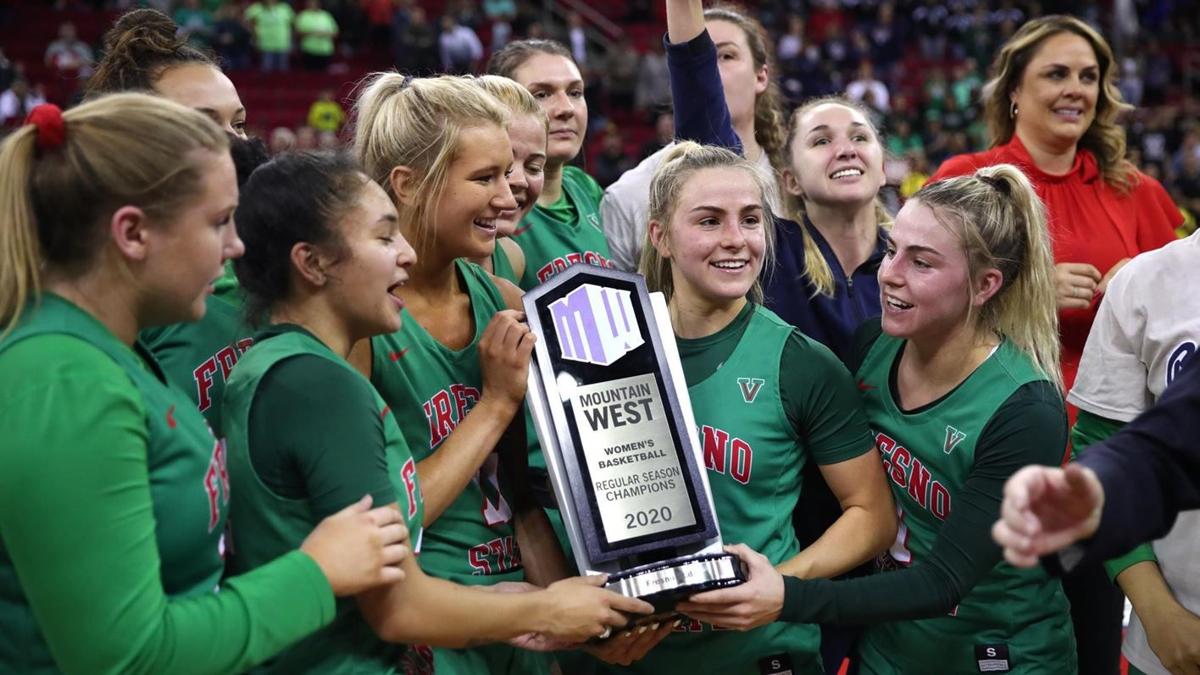 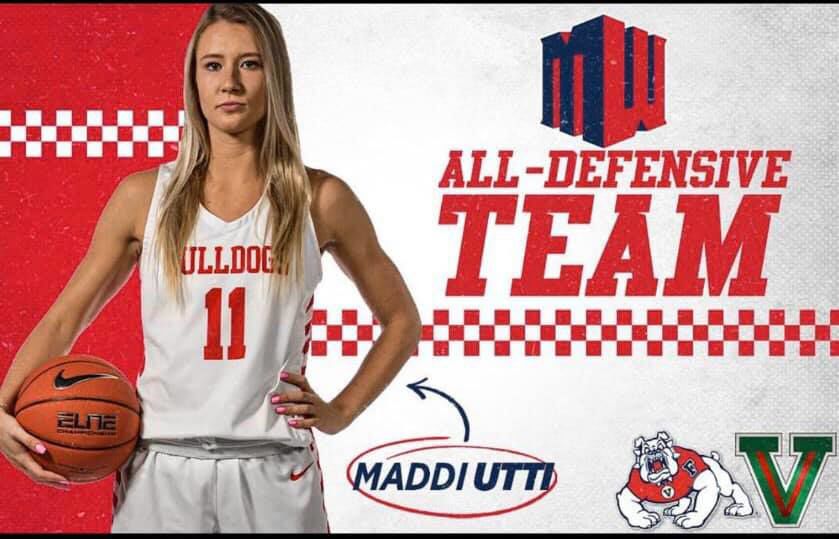 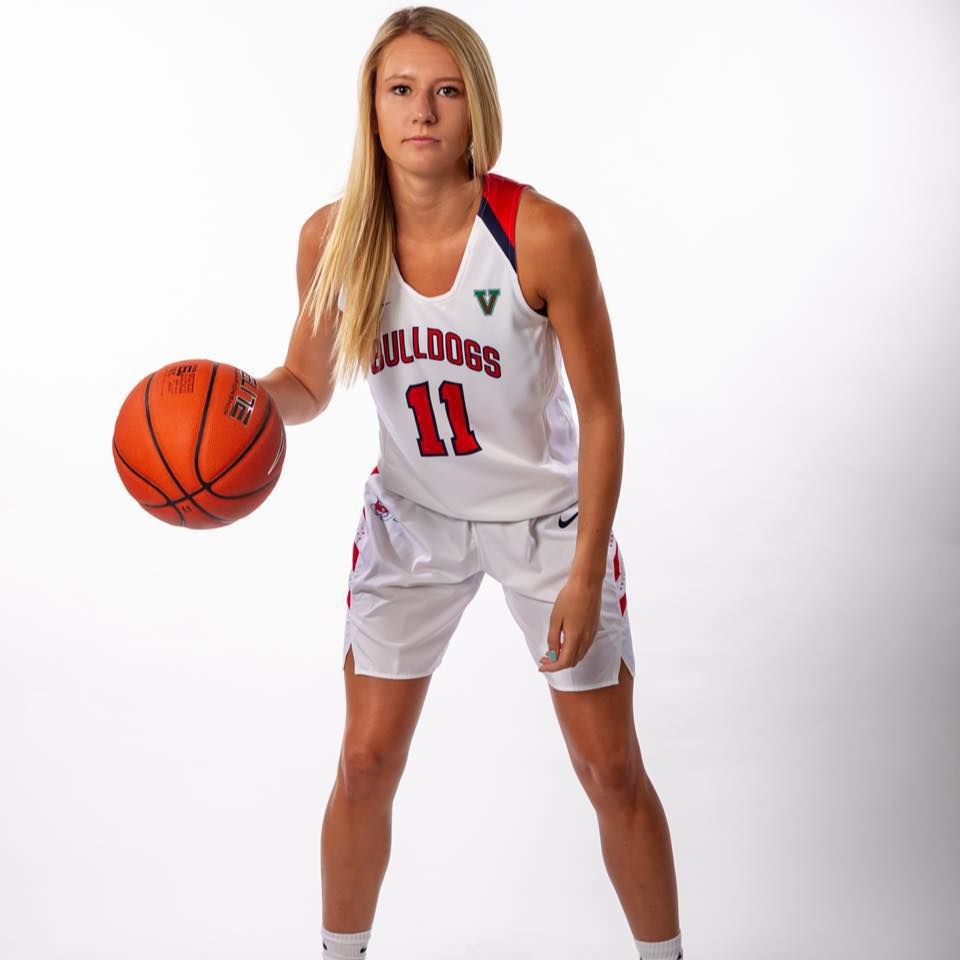 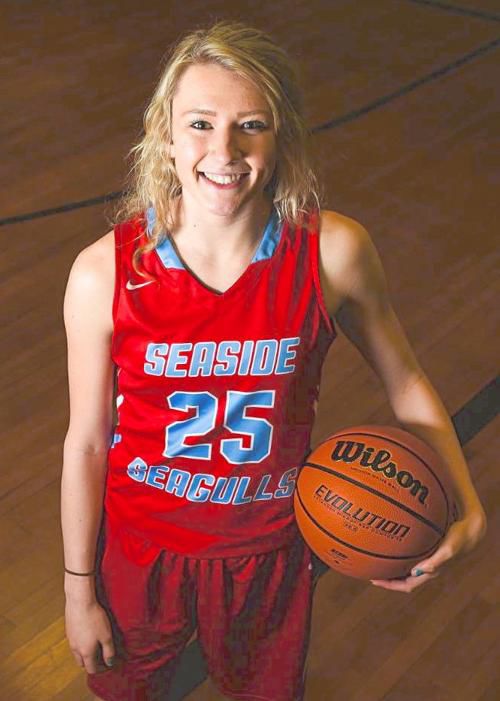 Maddi Utti, during her Seaside days.

Seaside’s Maddi Utti, the Mountain West Player of the Year for the 2019-20 season.

Maddi Utti, during her Seaside days.

Like other professional, college and high school basketball players throughout the country, Maddi Utti’s junior season at Fresno State came to a premature end earlier this month.

Fresno State was awaiting selection on March 15, when the remainder of the season (including Fresno State’s post-season) was cancelled by the coronavirus outbreak.

By winning the Mountain West regular season title, the Bulldogs had earned the conference’s automatic bid to the Women’s National Invitation Tournament.

Individually at least, the season ended on a bright note for Utti, the 2017 graduate of Seaside High School.

Utti scored 16 points in the loss to Boise State, enough to eclipse the 500-point mark (509) for the season.

After one of the best conference seasons in program history (25-7 overall, 16-2 in conference), the Bulldogs earned nine postseason league honors, their most ever in a single season.

Topping the list was Utti, who became Fresno State’s second player to win the conference Player of the Year award, and the first to win it outright.

Averaging a double-double during the conference season (15.4 points/10.0 rebounds), Utti also earned a spot on the All-MW team after being honorable mention last year, and was selected to the All-Defensive team for a second consecutive season.

Meanwhile, Fresno State was one of only two teams in the country, along with Oregon, to have three players average at least 15 points per game.

Among her other accomplishments, Utti was the only player in the Mountain West to rank in the top five in conference scoring (fourth), rebounding (third) and steals (first). She was fifth in field goal percentage (49.8%), first in defensive rebounds (7.4) and fifth in offensive rebounds (2.6).

She ranked second in league games with eight double-doubles, and was the only player under 6-foot with more than five.

Three of Utti’s double-doubles came in three straight games in which the Bulldogs had to overcome fourth-quarter deficits to win.