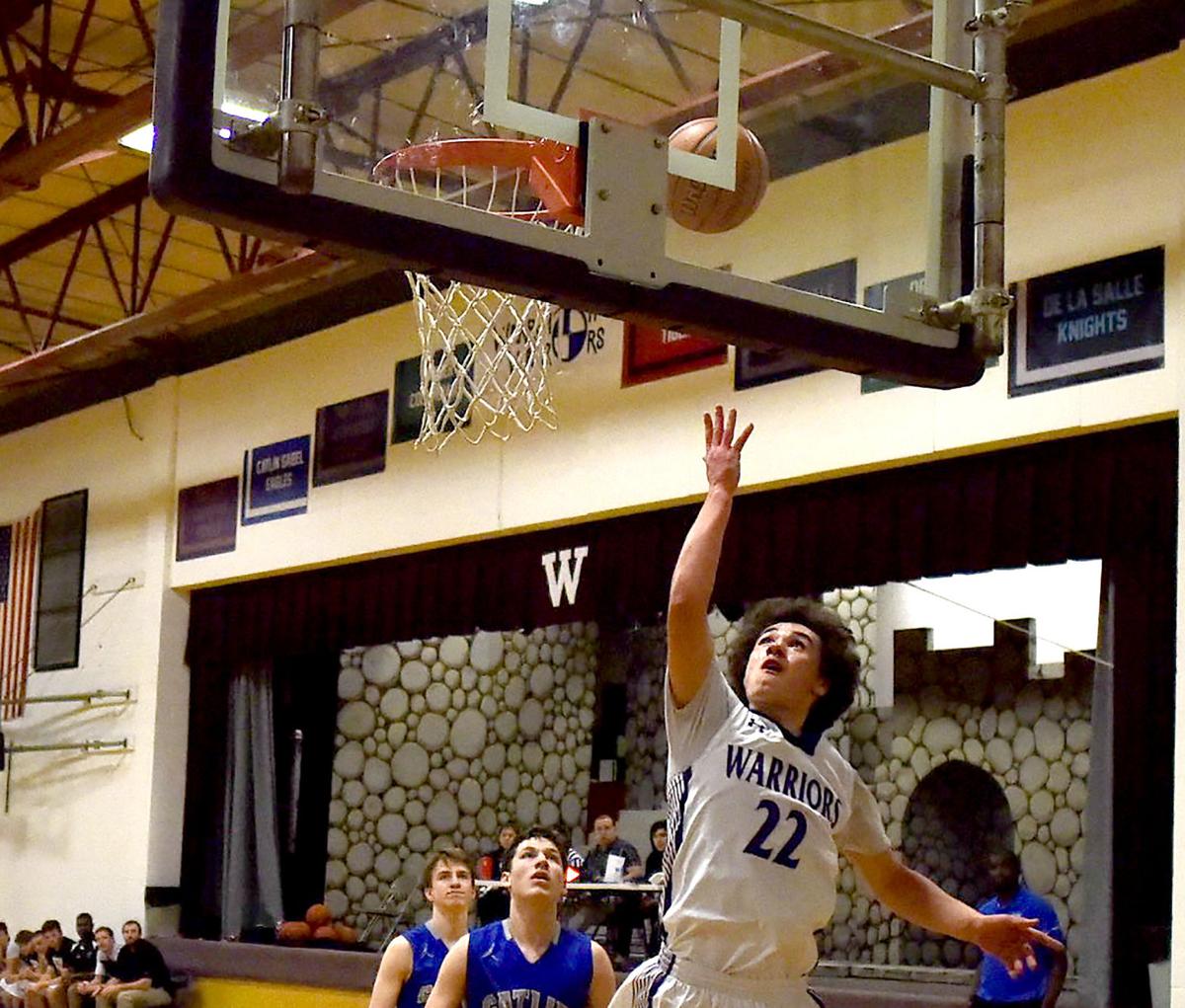 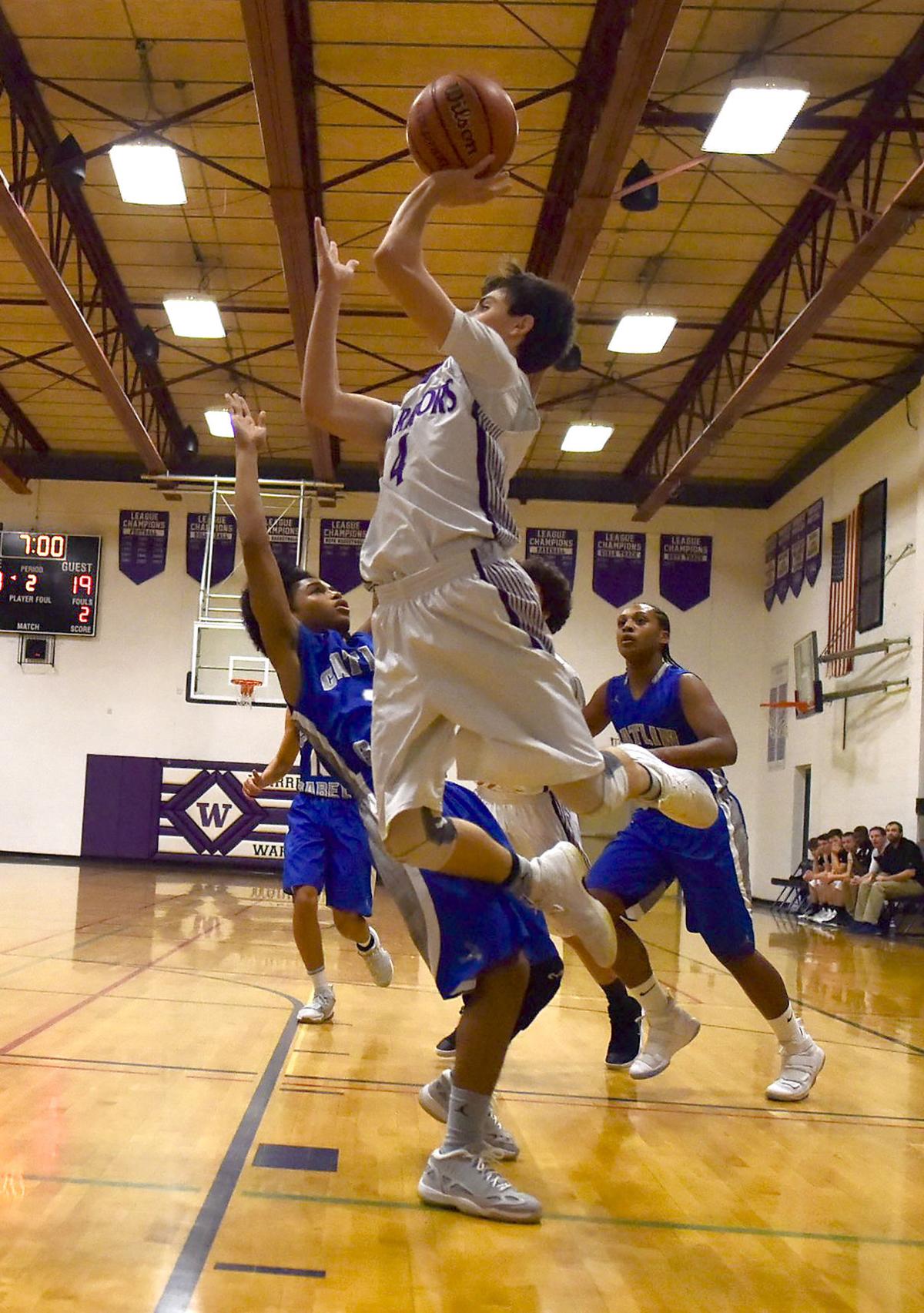 But in a span of about 20 seconds, the Eagles scored nine points to push the lead to 35-20, and never looked back in a 60-43 win over the Warriors.

Still, Warrenton’s Dalton Knight kept the Warriors in contention for much of the night, as the junior drained five 3-pointers on his way to a game-high 18 points.

Jett Sheng and Ubedei McGautha led Catlin Gabel with 14 points each, while Jacob Morrow and Devin Jackson added eight points apiece for the Warriors, who host Oregon Episcopal on Friday.