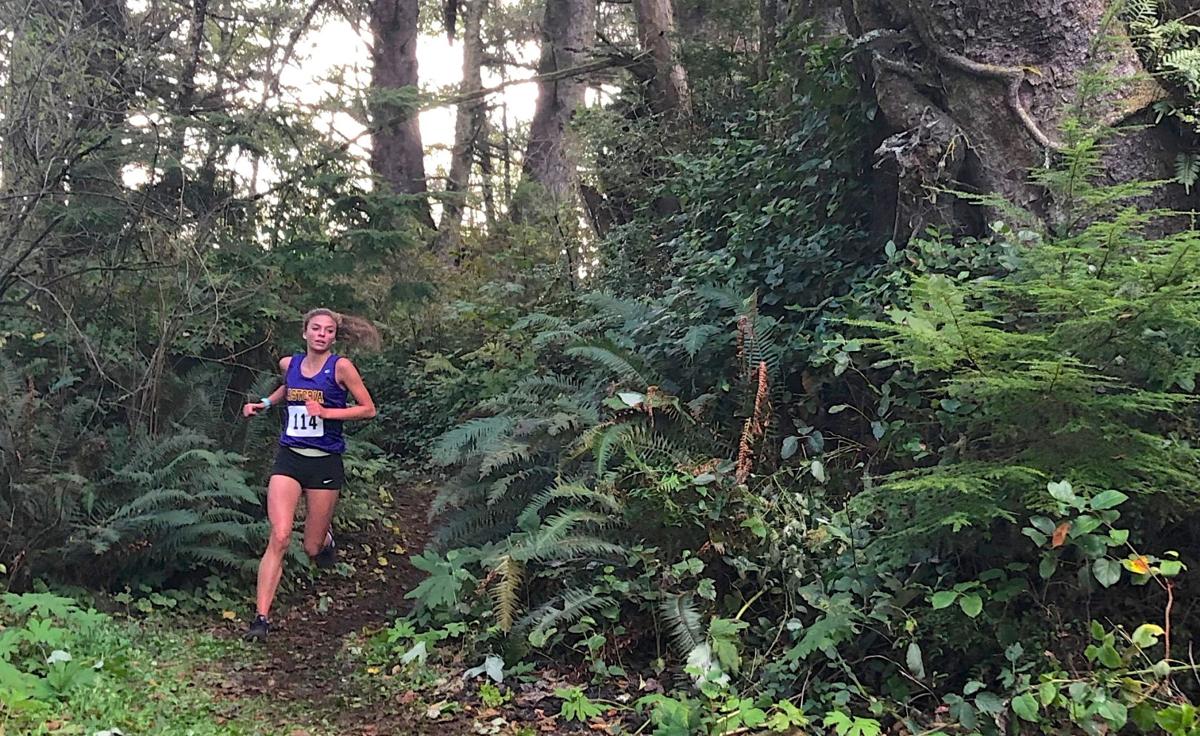 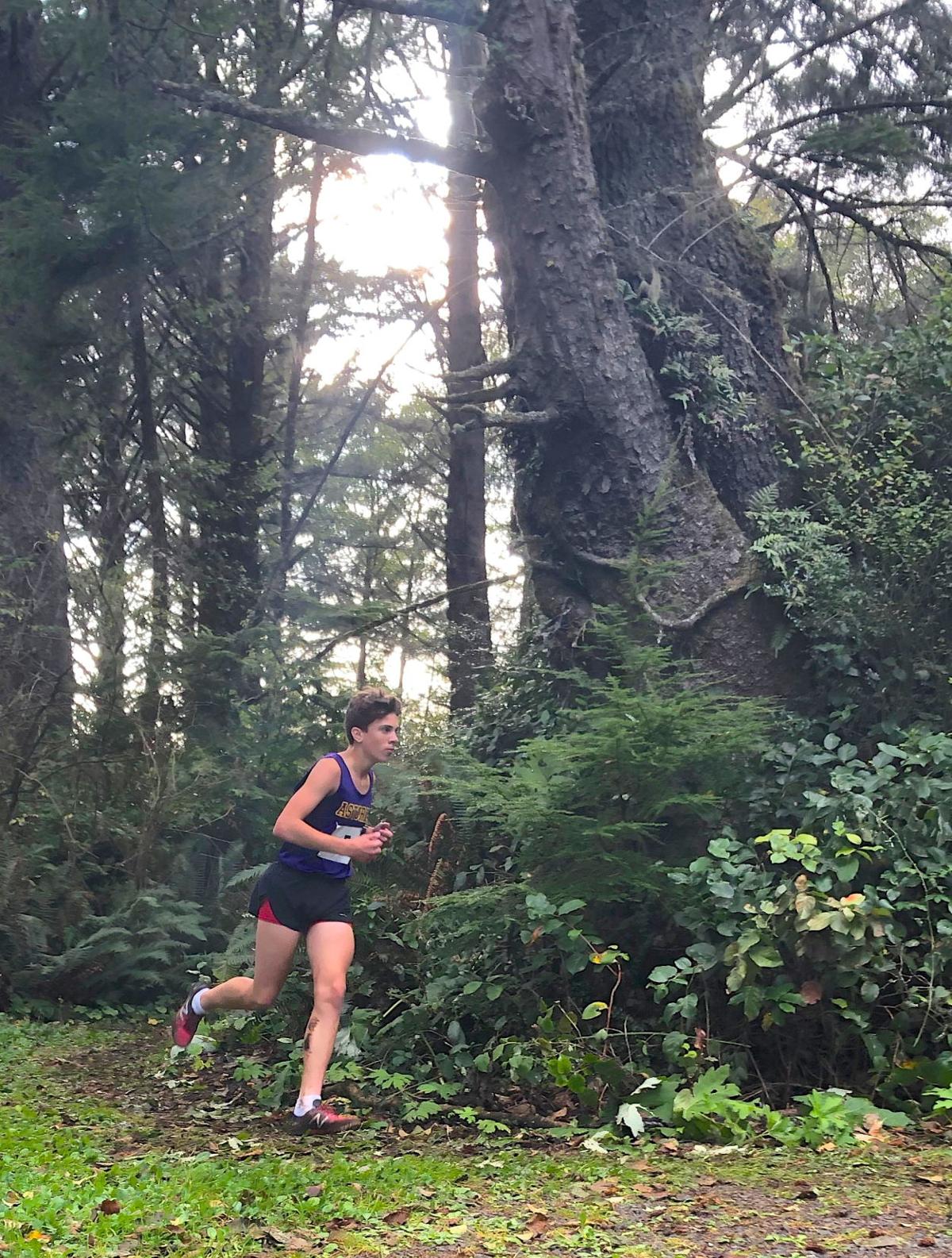 Astoria runner John Clement rounds a corner on his way to a fourth place finish in the Bigfoot Classic Tuesday near Rockaway Beach.

Astoria runner John Clement rounds a corner on his way to a fourth place finish in the Bigfoot Classic Tuesday near Rockaway Beach.

Another meet, another win for the Astoria girls cross-country team, which is quickly turning into the team to beat at the 4A level.

The Lady Fishermen took the top spot Tuesday afternoon at the Bigfoot Classic held at the Twin Rocks Friends Camp near Rockaway Beach. The Astoria boys were second behind Ilwaco.

Individually, Astoria runners were edged out by a few small-school runners, as Neah-Kah-Nie sophomore Jordan White won the girls’ race in 23 minutes, 58 seconds, with Sophie Long of Astoria second (24:25) on the 5,000-meter course.

Team-wise, the Ilwaco boys finished with 40 points, followed by Astoria (46), Knappa (63) and Warrenton (107), with Seaside sixth out of seven scoring teams.

“We knew that the day was about how you face challenges,” said Astoria coach Andrew Fick. “With the steep hills and tough terrain, combined with some of the fastest runners in the state from the smaller divisions, we knew that we would have our work cut out for us.

“I was proud of how we worked as a team and how we confronted those challenges,” he said. “We ran aggressively and more confidently. I know that we still have plenty of room to grow, but today was another big step forward.”

Clement ran right on the heels Piña-Morton in the boys race, while “Ella (Zilli) and Lindsay (Riutta) both got out fast and pushed the whole way through,” in the girls race, Fick said, finishing fourth and sixth, respectively.

“Everyone moving up and pushing themselves is what makes our team better as a whole, and is how we’re going to keep racing competitively,” he said. “Today was a good mental and physical test, and that ability to get out fast and keep working is what we’re looking for and what we saw in our races.”

Astoria cross-country hosts the annual “Run with the Fishermen” race Saturday at Coffenbury Lake, with an 11 a.m. start time.

The course is a scenic 2.5-mile race around the lake. Participants are also invited to join in a picnic lunch and campfire following the race at Shelter A.