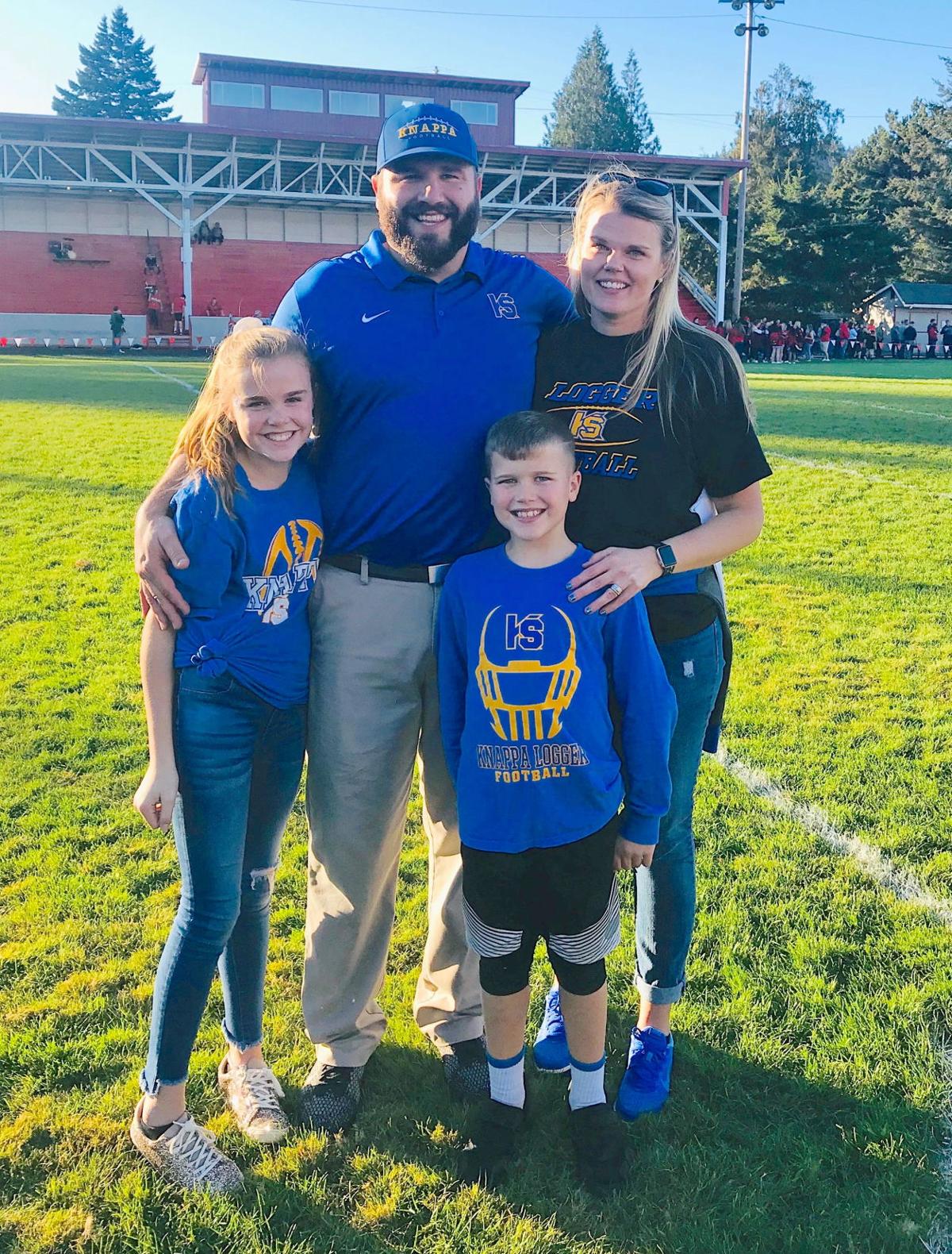 Aaron Barendse and family. Barendse stepped down after eight years as the Knappa football coach. 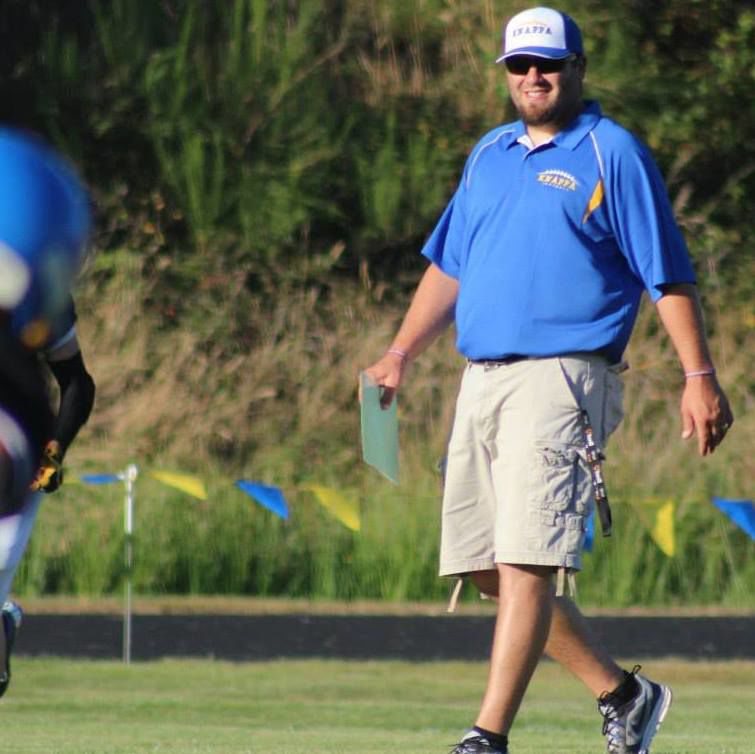 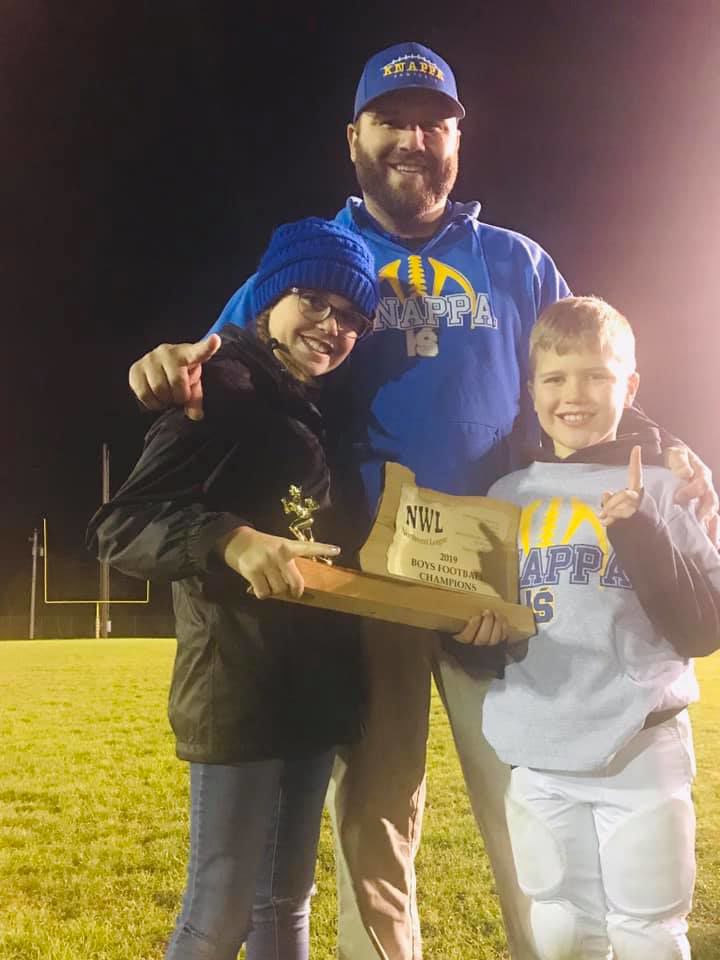 Aaron Barendse and family. Barendse stepped down after eight years as the Knappa football coach.

After eight years, Aaron Barendse has resigned as the Knappa football coach, he announced last week. No immediate replacement has been named.

“I’ve decided to step away from coaching,” Barendse said Friday. “The environment wasn’t healthy for myself anymore. It’s sad because I have a lot more to give. But this is what’s best for my family and I.”

He added, “My wife and kids (Katelyn and Cutter) want me to continue on. It’s all my kids have ever known since birth. But I needed to step away.”

Barendse, 38, spent eight years as the head coach and two before that as an assistant under Aaron Thornton.

He said, “I want to first of all thank my wife for everything she’s done behind the scene. She is an unbelievable human and none of this happens without her.

“I want to thank my kids for being daddy’s biggest fans. Win or lose, I got the best hug in the world saying they love me,” he said. “That really puts it all into perspective.”

Barendse took over as the Logger head coach after Thornton stepped down following the 2011 season.

In his eight years, Barendse coached Knappa to a 56-26 overall record, with five Northwest League championships and five league Coach of the Year awards.

The Loggers are 7-7 in state playoff games since 2012, advancing to the semifinals three times. Barendse also coached twice in the East-West Shrine Game in Baker City.

He graduated from Knappa in 2000, played seven years in the Oregon Football League and Pacific Football League (both semi-pro leagues), and also served as defensive coordinator for the High Desert Lightning in the PFL.

Barendse assisted for one year at Summit High School in Bend and moved back to Knappa in 2009, where he coached the Red Devils’ youth team for one season before serving as an assistant to Thornton with the high school team.

“I want to thank coach Thornton for building a foundation that was an easy transition to be successful,” Barendse said. “Thank you for giving me a coaching job and teaching me so much. I want to thank every past player I’ve had and all the families and community members. You’ve made this an unbelievable ride.”

He added, “I want to thank all my staff over the years. Every accomplishment we’ve had you’ve played a huge roll in. To my current staff, what a year. We accomplished so much through all the adversity. You men are top notch and God’s gave me four great brothers and families. Football has taught me so much. It’s taught me to be a better dad and it’s given me a ton of sons.”