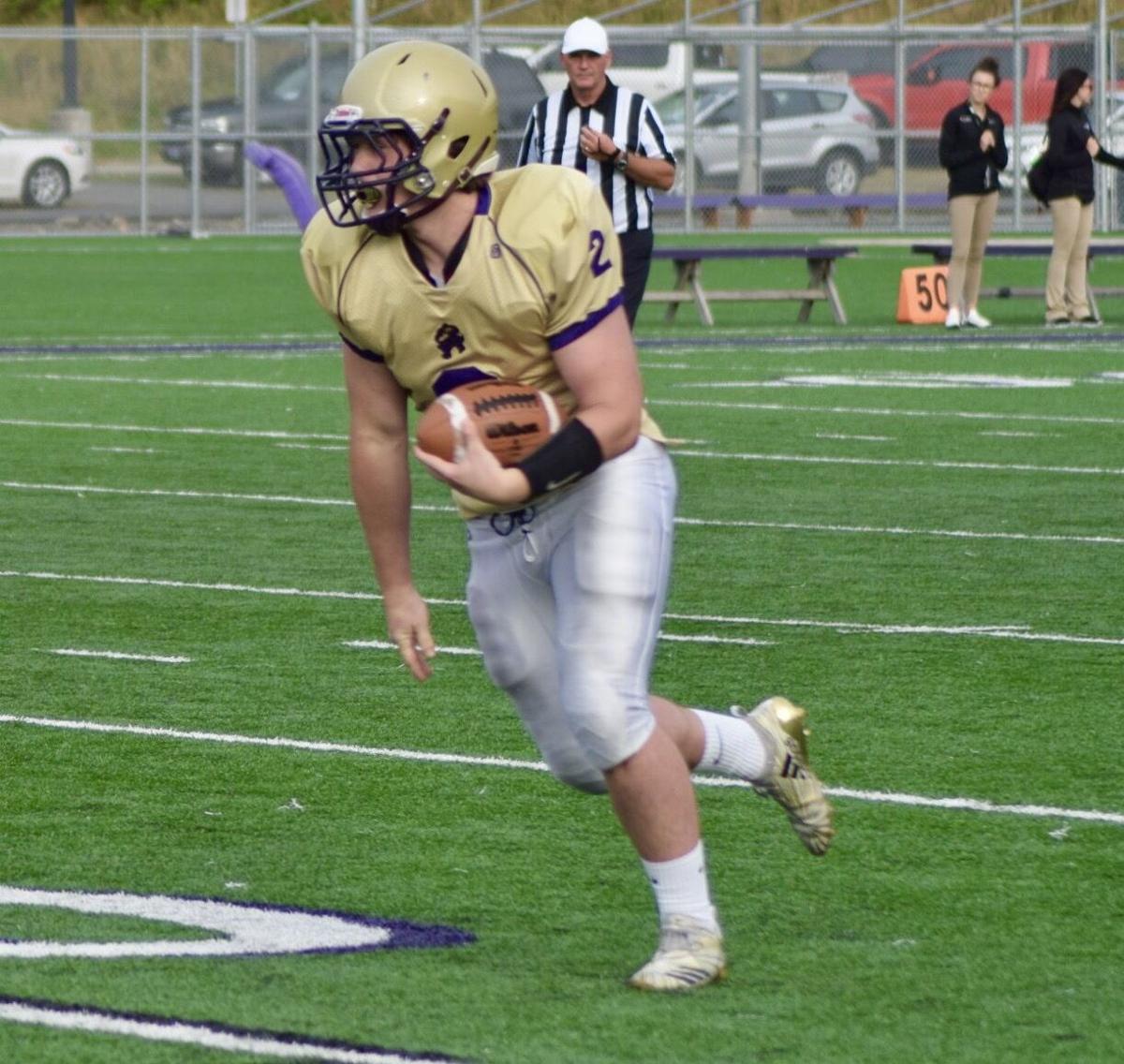 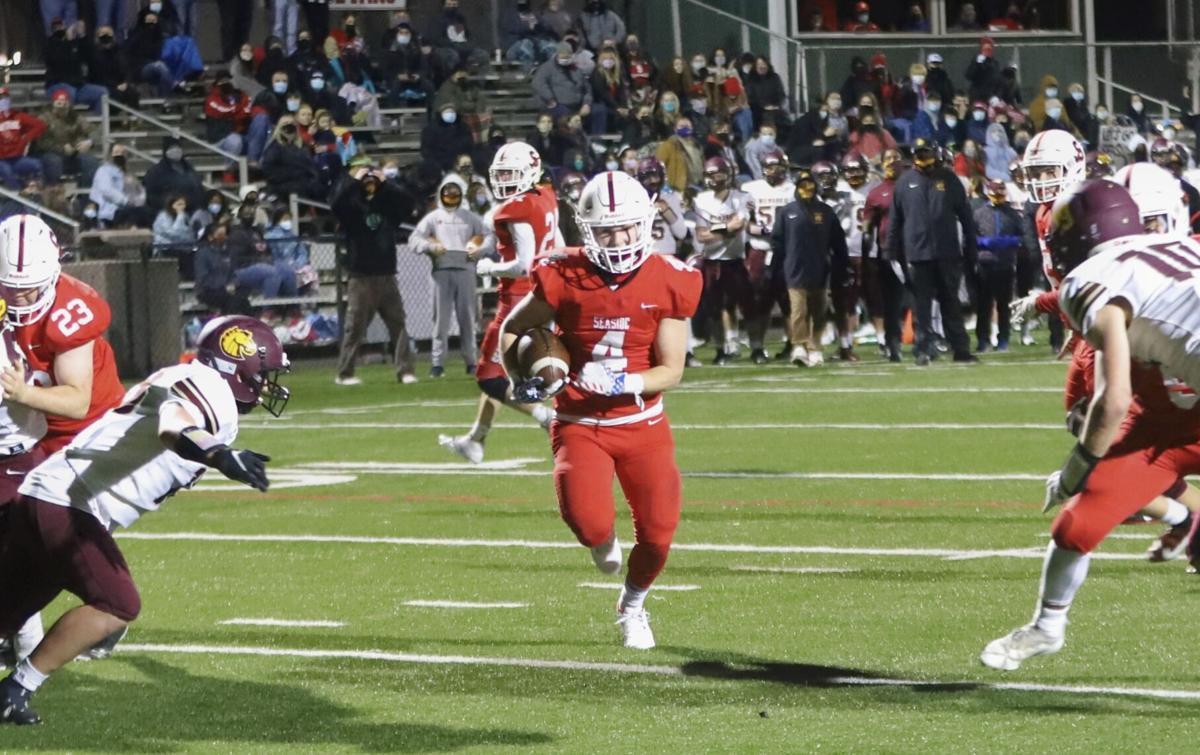 Seaside senior Andrew Teubner was one of four running backs on the first team all-league offense. 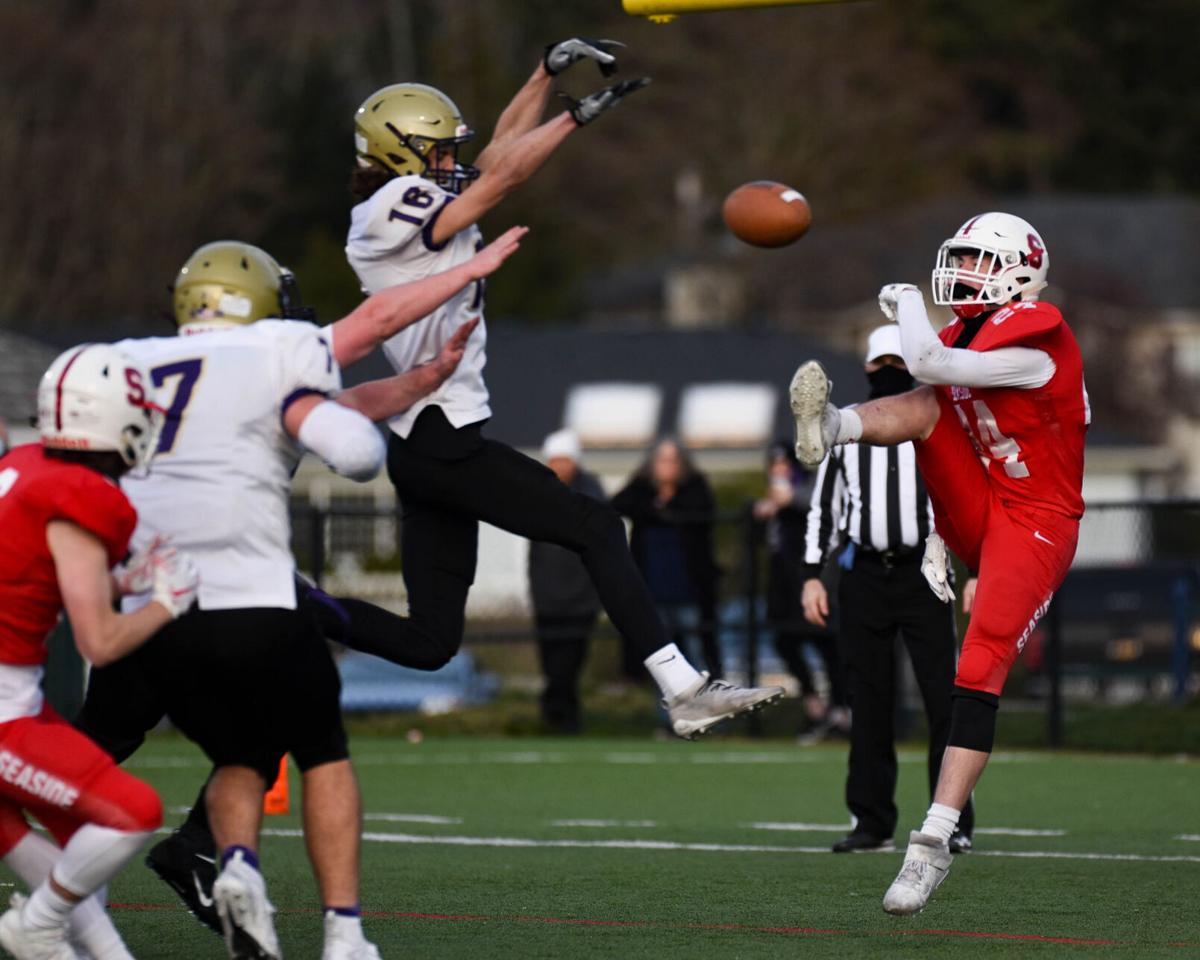 Seaside senior Andrew Teubner was one of four running backs on the first team all-league offense.

The Braves, who finished 4-0 in league, had the Cowapa’s offensive and defensive players of the year (Charles White and Tyler Exline), while coach Cole Linehan shared the Coach of the Year award with Astoria’s Howard Rub, whose team finished at 3-1 in league.

Banks had six players on the first team offense, and five on first team defense.