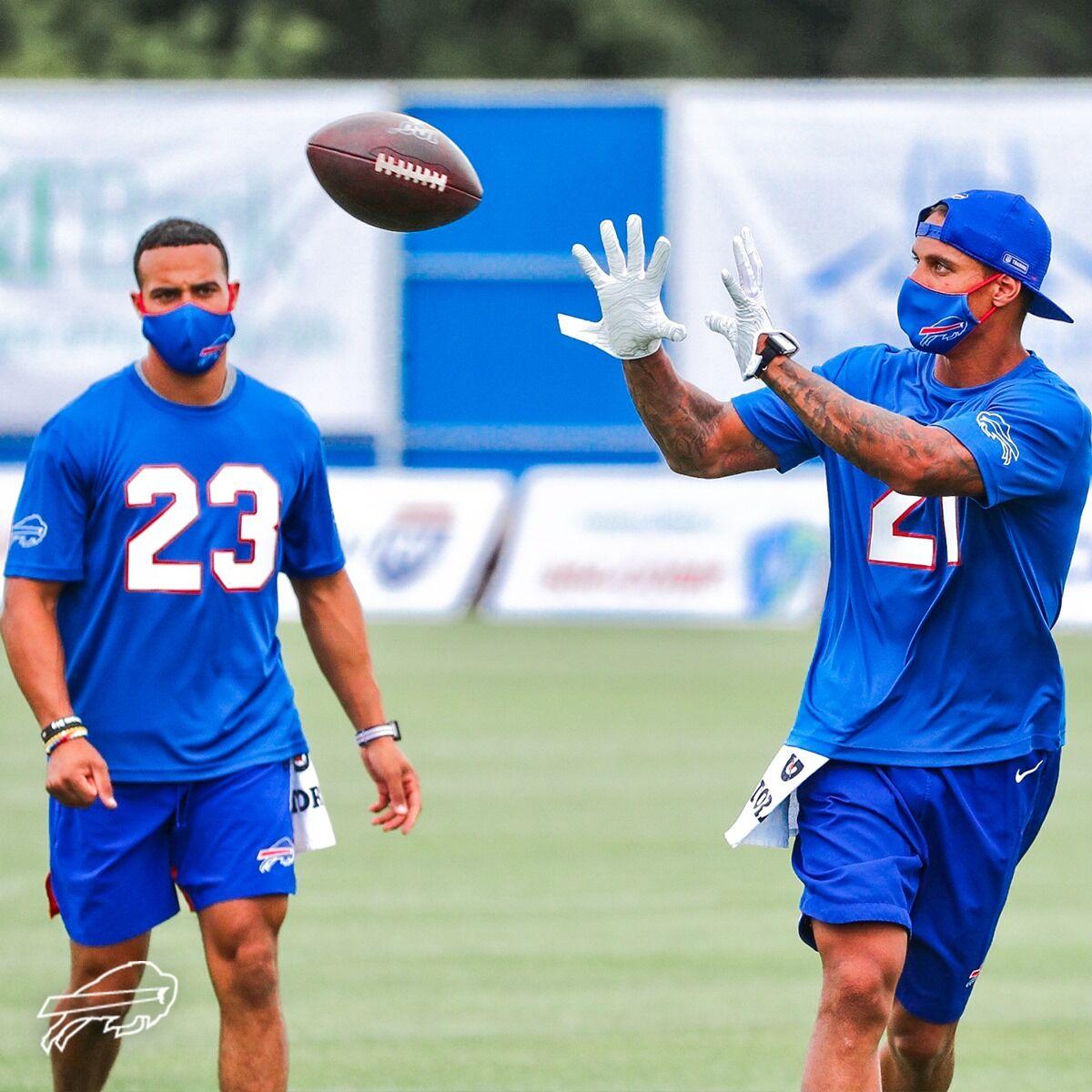 Jordan Poyer, right, with Micah Hyde during Buffalo’s training camp in preparation for the 2020 season. 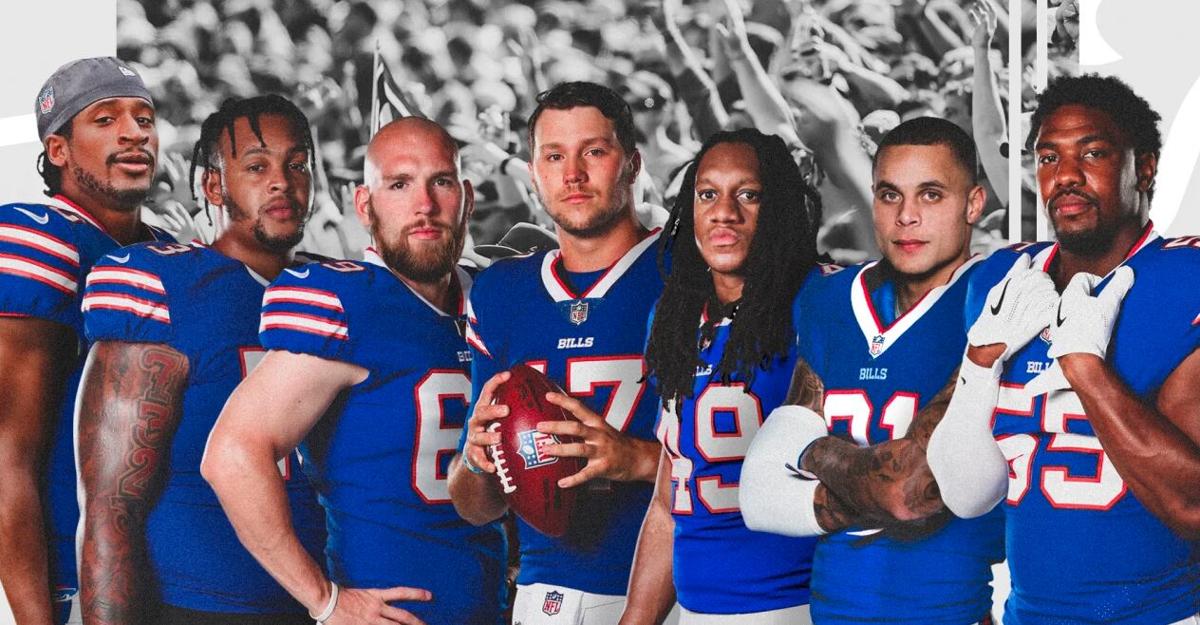 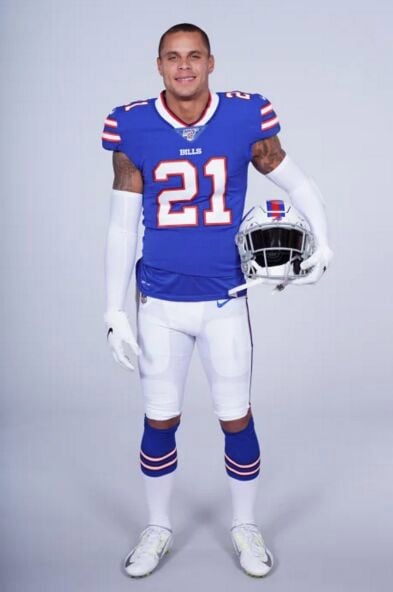 Jordan Poyer is entering his fourth year with the Buffalo Bills.

Jordan Poyer, right, with Micah Hyde during Buffalo’s training camp in preparation for the 2020 season.

Jordan Poyer is entering his fourth year with the Buffalo Bills.

When the Buffalo Bills open the 2020 season Sunday at home against the New York Jets, Astoria’s Jordan Poyer will be one of seven team captains for the Bills.

Entering his fourth season with Buffalo, Poyer was named a team captain for the 2020 season earlier this week, the team announced.

Quarterback Josh Allen and tackle Dion Dawkins were elected by their teammates as captains for the Buffalo offense, while Tremaine Edmunds, Jerry Hughes and Poyer were named as the defensive team captains. Reid Ferguson and Andre Roberts are the captains on special teams.

Poyer, a 2009 graduate of Astoria High School and current starting safety for the Bills, is in his eighth year in the NFL.

After spending four years at Oregon State, he was a seventh-round draft choice for the Philadelphia Eagles in 2013.

Now 29, Poyer has become one of the top tacklers in the AFC. He was the leader in solo tackles for the Bills in 2019 with 71, and also had three forced fumbles and two interceptions.

It’s the first time in his career that Poyer will serve as a team captain, as Buffalo — with one of the top defensive units in the NFL — enters the 2020 season as one of the favorites in the AFC.

Entering his fourth year as a starting safety for Buffalo, Poyer signed a two-year contract extension with the Bills in March, reportedly worth $20.5 million. He has started 47 of 48 regular season games since 2017.