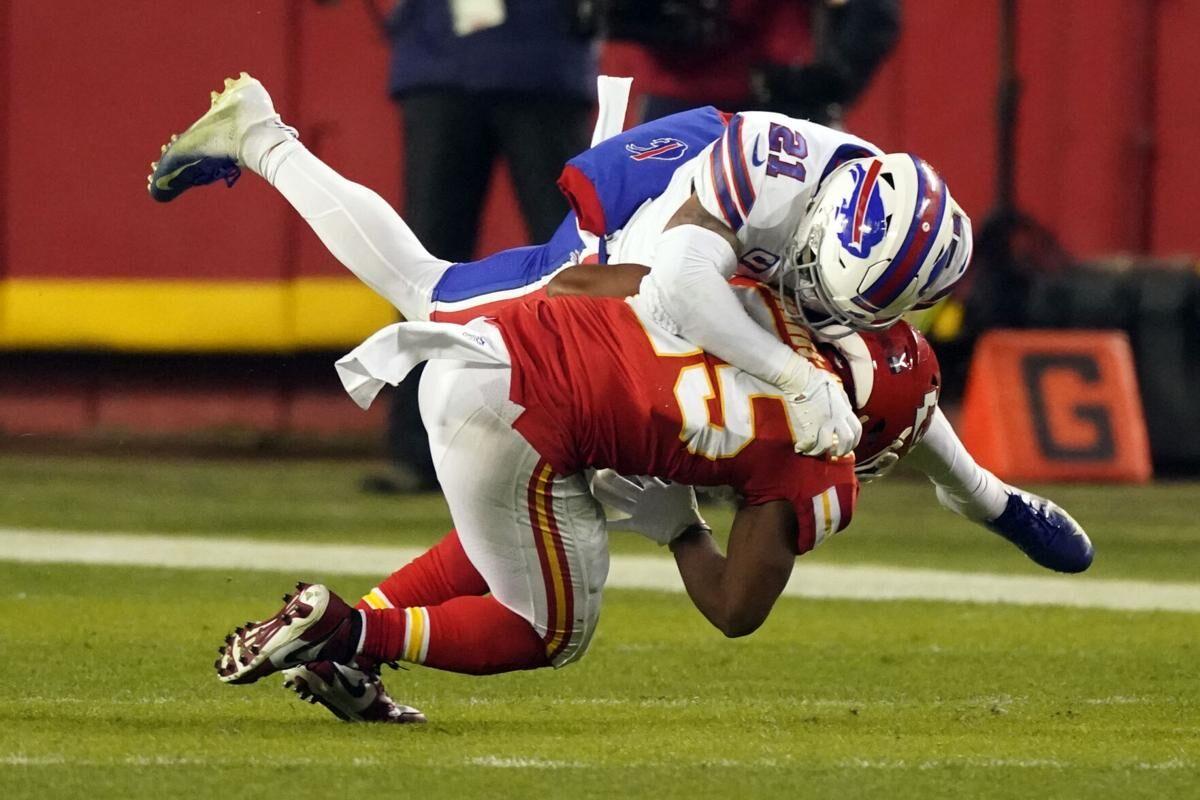 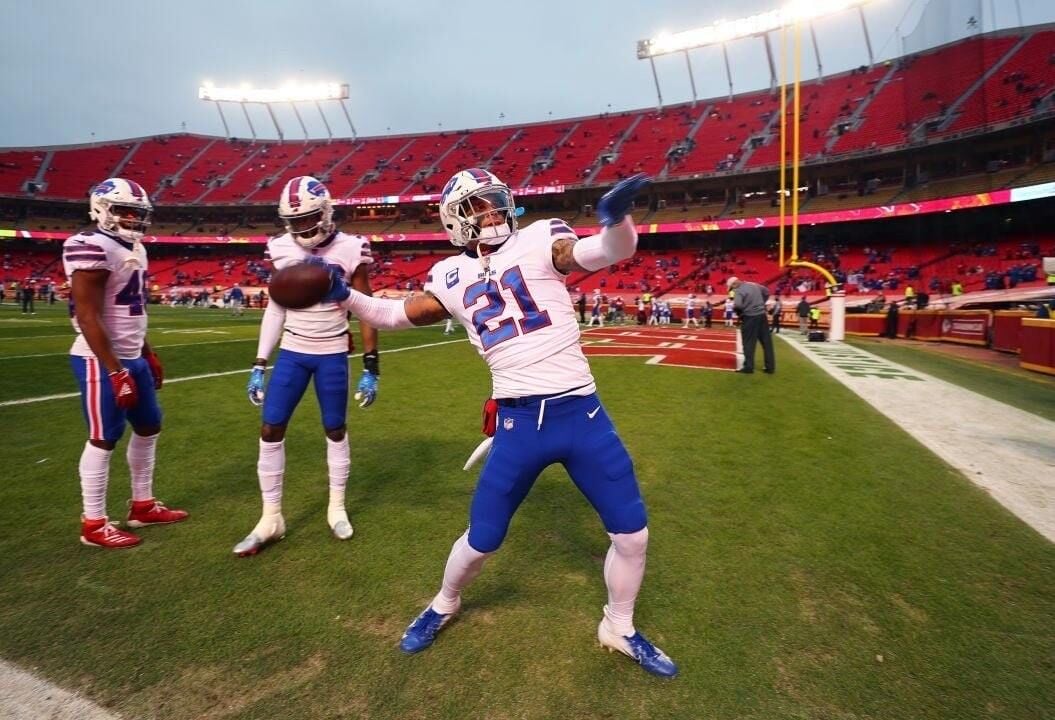 Jordan Poyer interacts with fans before the AFC title game in Kansas City. 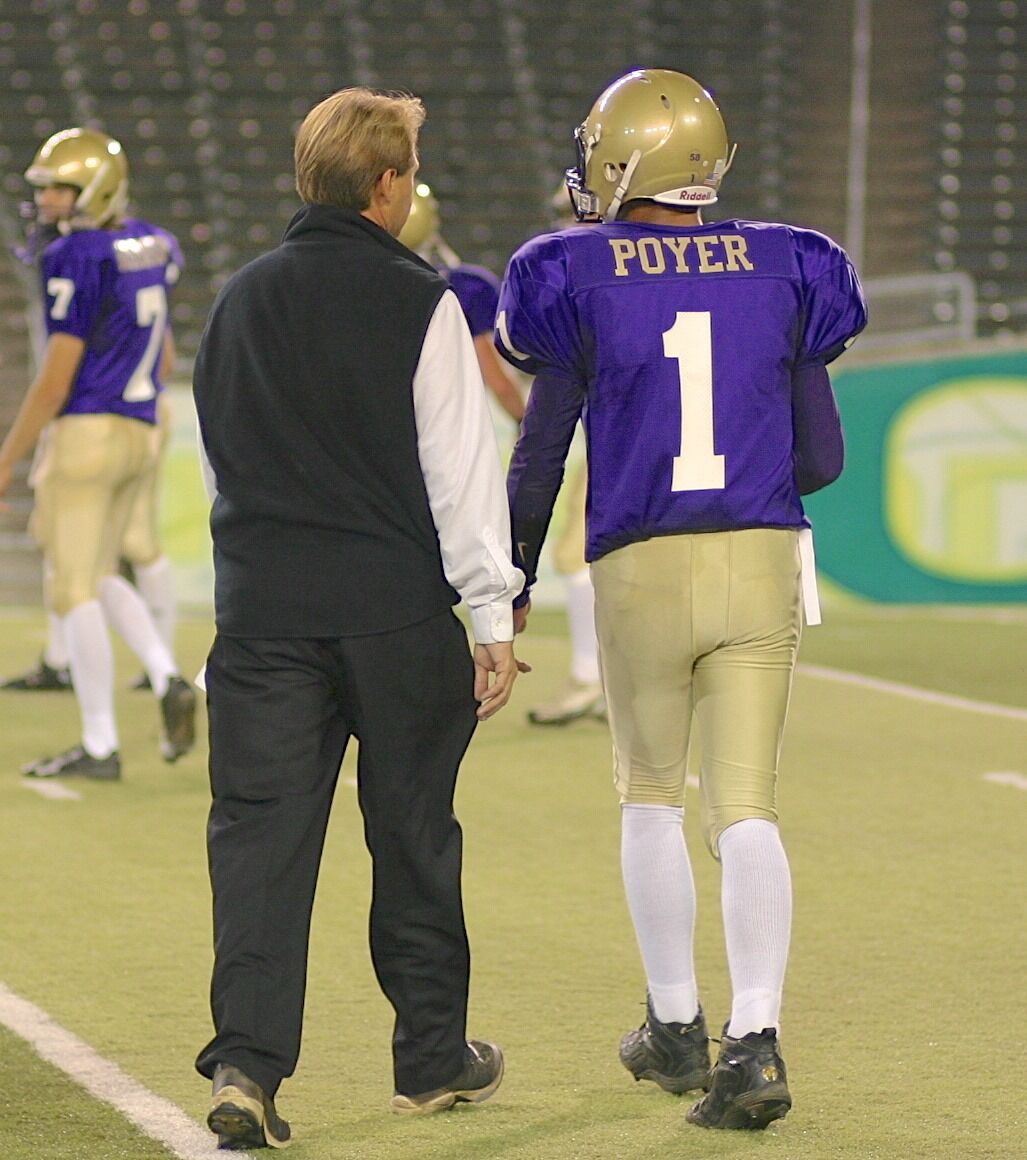 Astoria coach Howard Rub and Jordan Poyer at a 2006 game in Eugene. 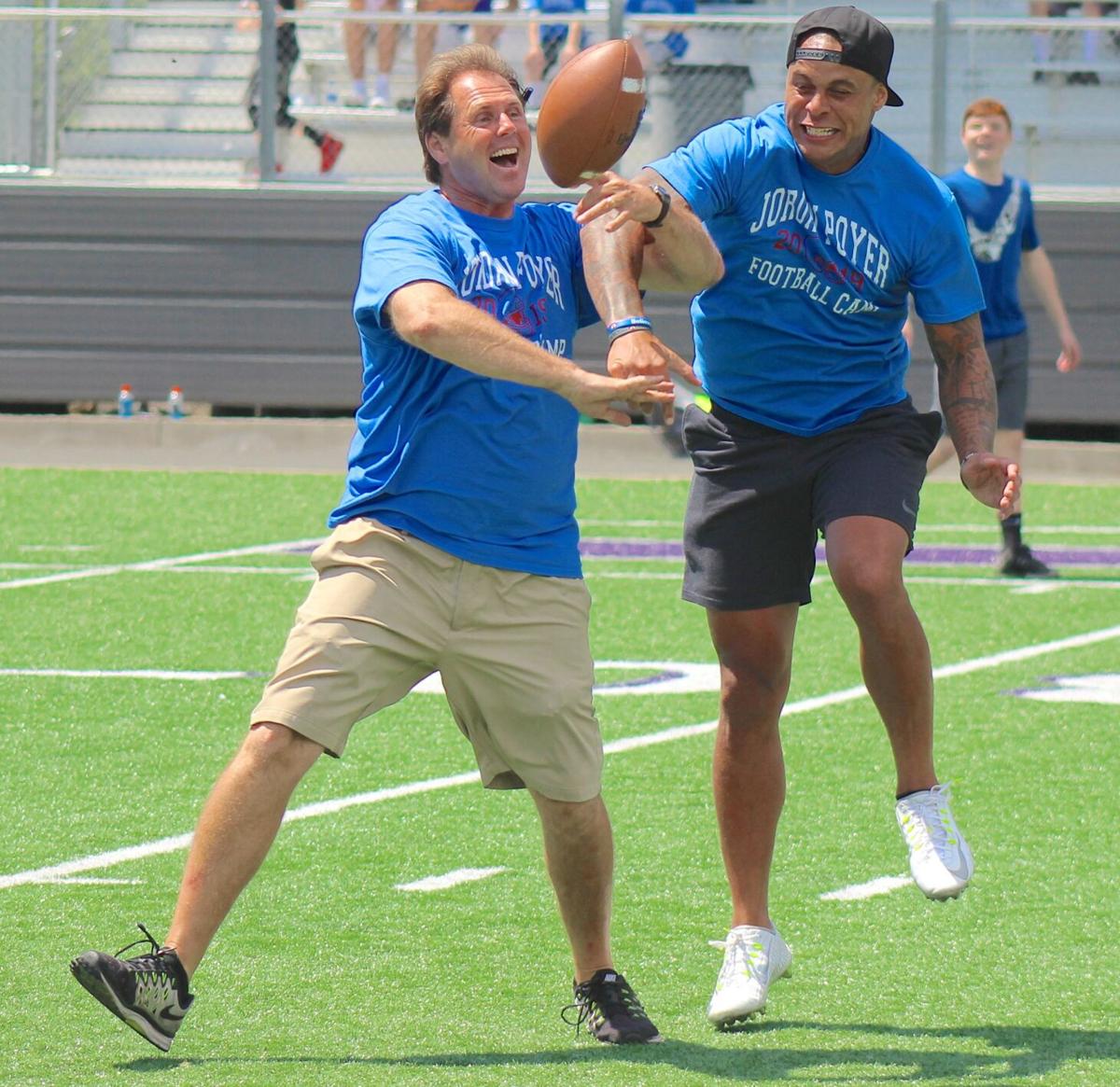 Poyer breaks up a pass intended for Howard Rub in a light moment during Poyer’s annual football camp in Astoria. 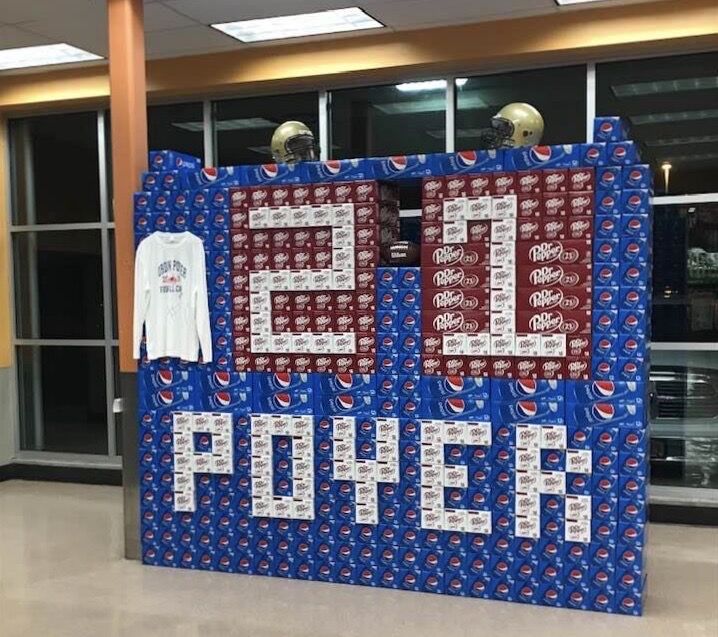 Jordan Poyer interacts with fans before the AFC title game in Kansas City.

Astoria coach Howard Rub and Jordan Poyer at a 2006 game in Eugene.

Poyer breaks up a pass intended for Howard Rub in a light moment during Poyer’s annual football camp in Astoria.

Kansas City Chiefs, be forewarned: Jordan Poyer does not like to lose.

The Chiefs got the best of Poyer and the Buffalo Bills in last Sunday’s AFC championship game, 38-24.

Kansas City advances to Super Bowl LV on Feb. 7 in Tampa, Florida, while the Bills lost for the first time since Nov. 15 and finished 15-4 overall. The Chiefs and Bills will meet again in the 2021 regular season.

For those familiar with Poyer, Buffalo’s standout defensive back from Astoria, the former Fisherman tends to take losses personally.

Few coaches know that better than Howard Rub, Poyer’s former football coach in Astoria and the high school’s athletic director. And Rub guarantees that with every defeat — especially the big ones — Poyer makes a mental note of the loss, and comes back even stronger the next time.

“Jordan is as competitive as anyone you’re ever going to find,” said Rub, who was lucky enough to watch last Sunday’s game in person, courtesy of Poyer. “It was interesting watching him after the game. It looked like he was making a point to watch the Chiefs celebrate, and taking all that in. In my mind, he will use that to fuel his fire going into next season.”

Poyer has always been that way, going back to his youth sports days in Astoria.

After he finished his junior year with a loss to Newport in the 2008 baseball state championship, The Astorian ran a front page photo of a devastated Poyer after the final out, on his knees with his head buried in his hands.

He used the photo as inspiration not to lose in his senior season, which he very nearly accomplished.

In the fall of 2008, Poyer, at quarterback, led Astoria football to a 14-0 record and the school’s first state title; and in the spring of 2009, Poyer was the key in leading Astoria baseball to a 27-1 record and a state championship win over Baker. Forty-one wins and one loss in his two primary sports his senior year.

Poyer’s father, Fa’alaeo Poyer, told a Portland TV station earlier this month, “from every sport, from golf to baseball to basketball, you could see he was coachable and very competitive. Did not want to lose.”

So don’t be surprised to see Poyer and Buffalo right back in next season’s AFC title game. The Bills have one of the NFL’s youngest teams, and they’re just getting warmed up.

Poyer had much of Clatsop County on his side last Sunday.

As for Poyer’s game, he put in another solid 60 minutes in Buffalo’s first appearance in the AFC title game since 1994.

On a third quarter play, Kansas City’s Tyreek Hill broke free after catching a screen pass and turned it into a 71-yard gain.

A CBS camera tracked Hill’s open field speed at 20.76 miles per hour, yet it was Poyer who caught up with Hill at the Bills’ 20-yard line.

Poyer was unable to take Hill to the ground, but slowed the Chiefs’ speedster enough for Buffalo teammates Micah Hyde and Taron Johnson to make the tackle at the 4-yard line.

Later in the game, Poyer abruptly halted a Kansas City drive with the hit of the game, leveling Kansas City’s Clyde Edwards-Helaire for no gain, right after the Chief running back caught a screen pass on a third down play.

For the game, Poyer had a team-high six tackles for the Bills, two more than Mario Addison and Tre’Davious White.

“But it was pretty amazing to see this young man from Astoria, from Clatsop County and the Cowapa League, arguably be the best defensive player on the field, for either team, in the AFC Championship game. It was incredible to watch.”

Poyer, who turns 30 in April, had perhaps his best regular season in the NFL this year, his eighth in the league.

Named one of seven team captains for the Bills before the season, Poyer had more tackles (124) than any other safety in the league, including 78 solo tackles. The top 12 tacklers in the NFL were all linebackers, with Poyer finishing 13th overall. Many felt that should have been enough to earn Poyer a spot in the Pro Bowl. Instead, Poyer was overlooked for the third straight season.

The Pro Bowl game will not be played this year, but players will still be honored this weekend in Las Vegas. More motivation for Poyer next fall.

“That’s another thing that will fuel his fire,” Rub said of the Pro Bowl snub. “He’s all about proving the naysayers. That’s part of his coming from a small town. When you get bypassed for certain recognitions like the Pro Bowl, it’s just going to be another external factor that will motivate him.”

Win or lose, his hometown fans will always be there, serving as a West Coast branch of the “Bills Mafia.”

“It was so great of the community to come out and support Jordan,” Rub said. “There was a point last week where I felt like we were getting ready to go play in a high school state championship again.”