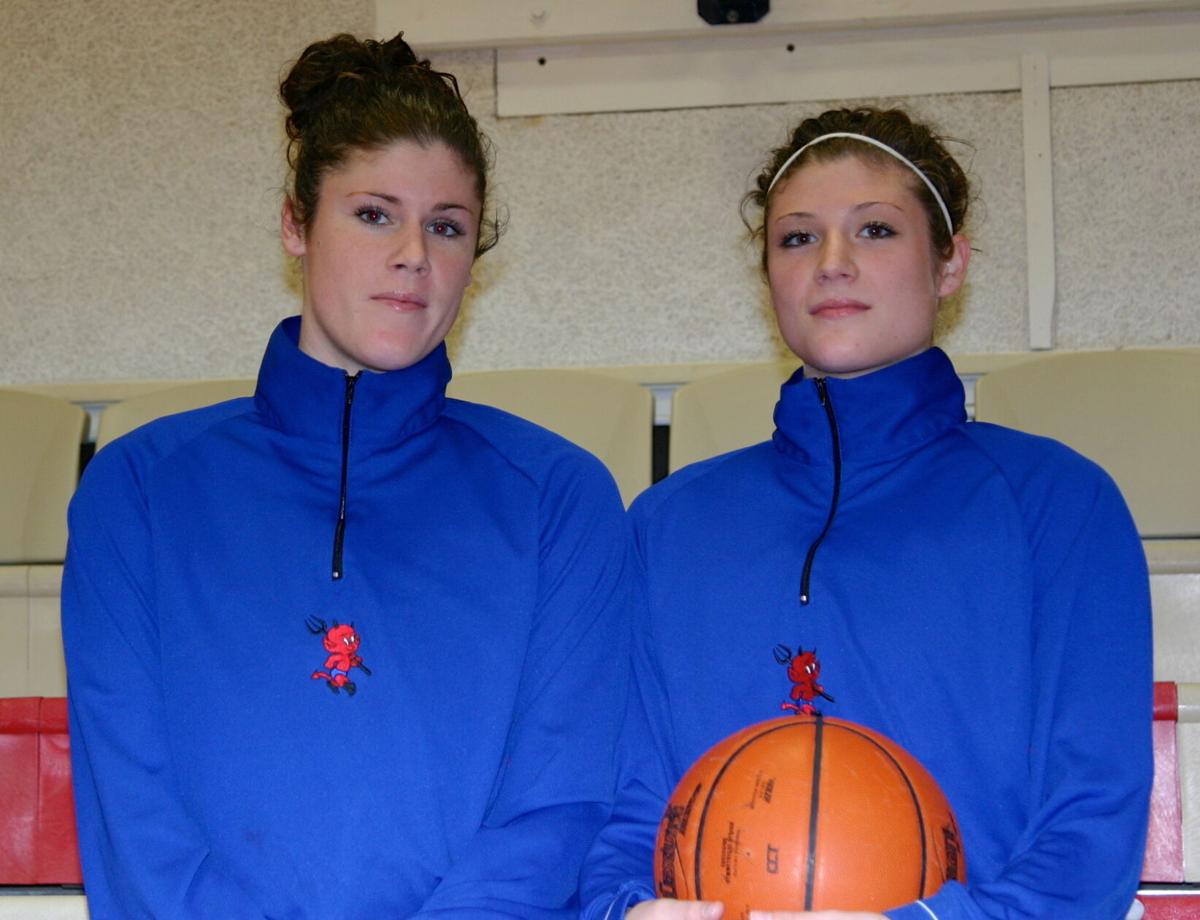 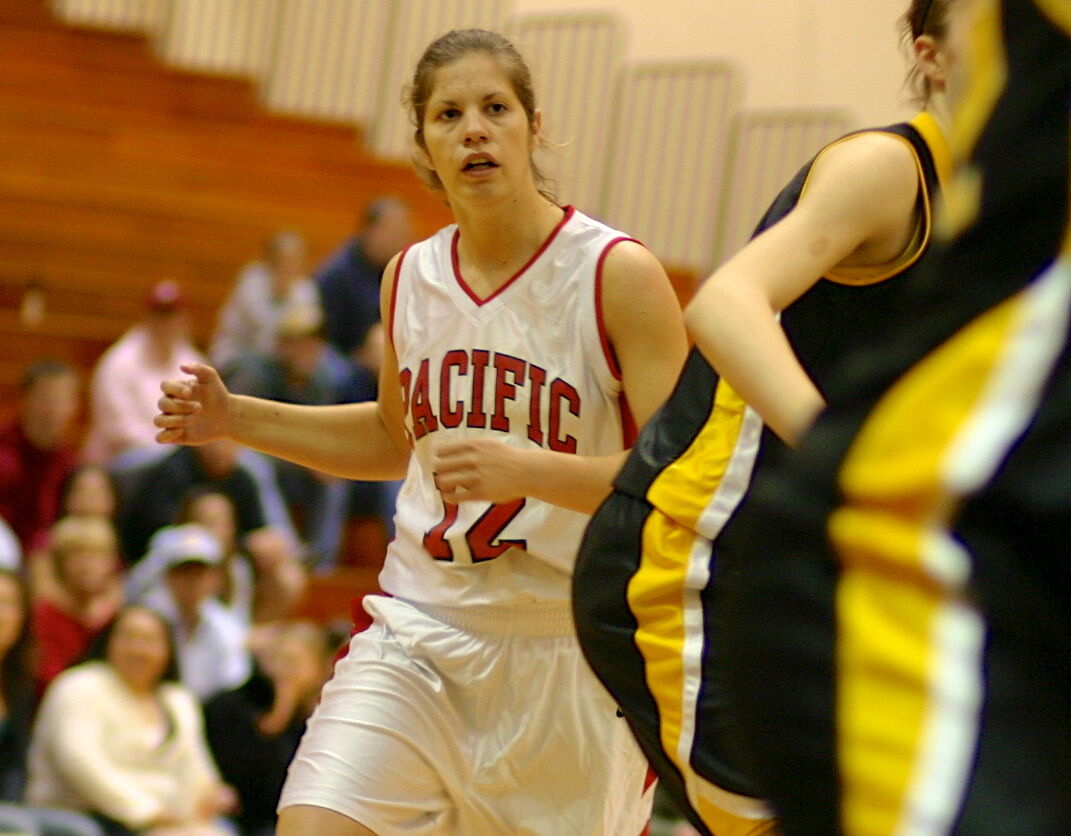 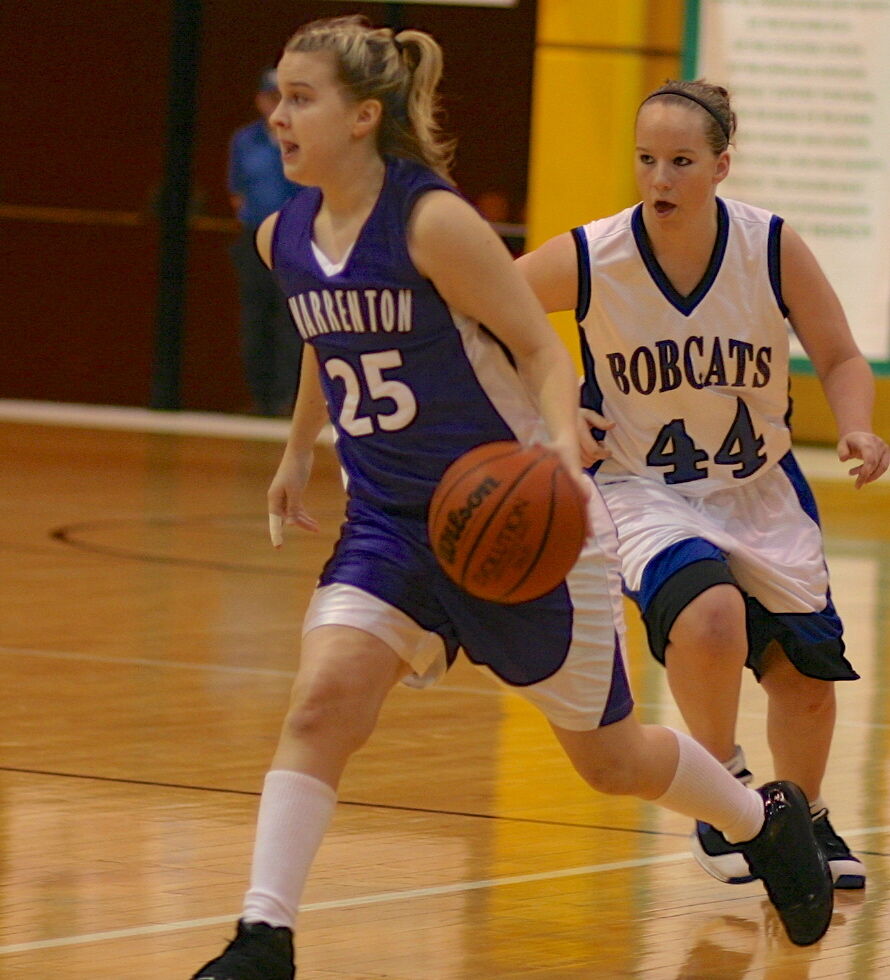 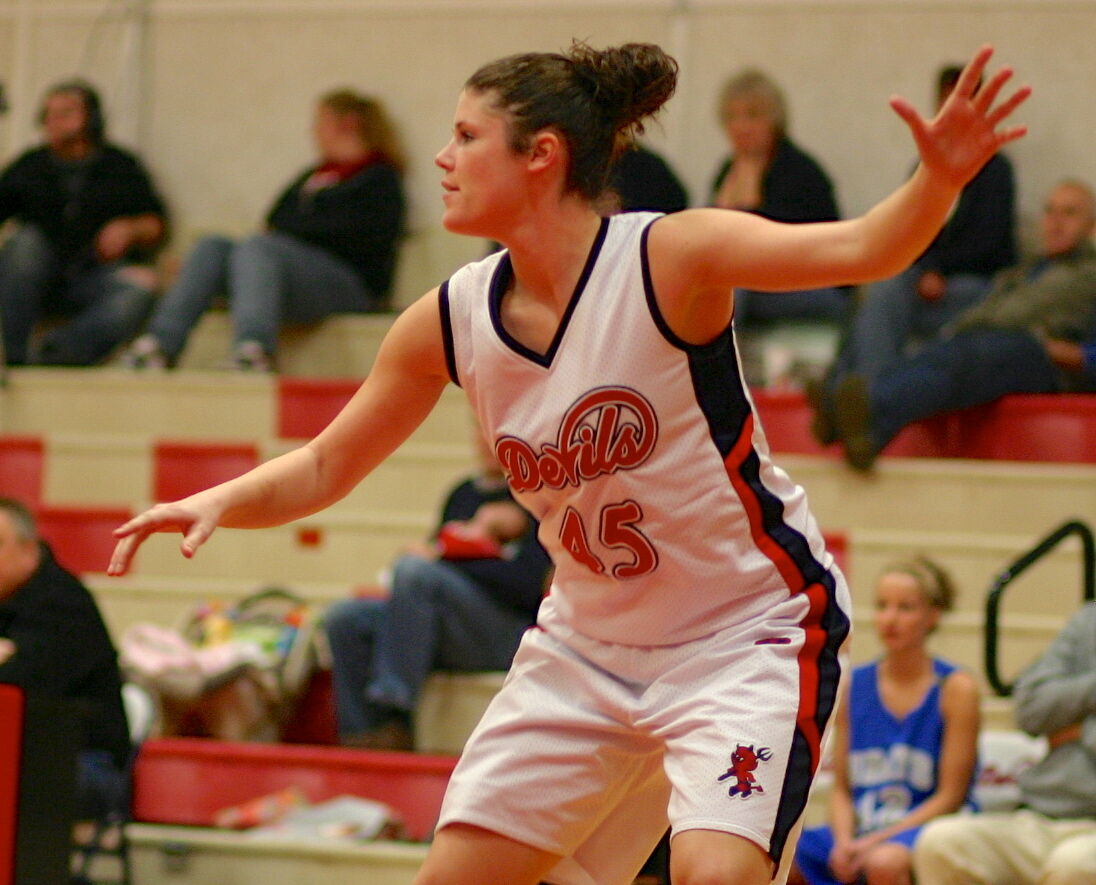 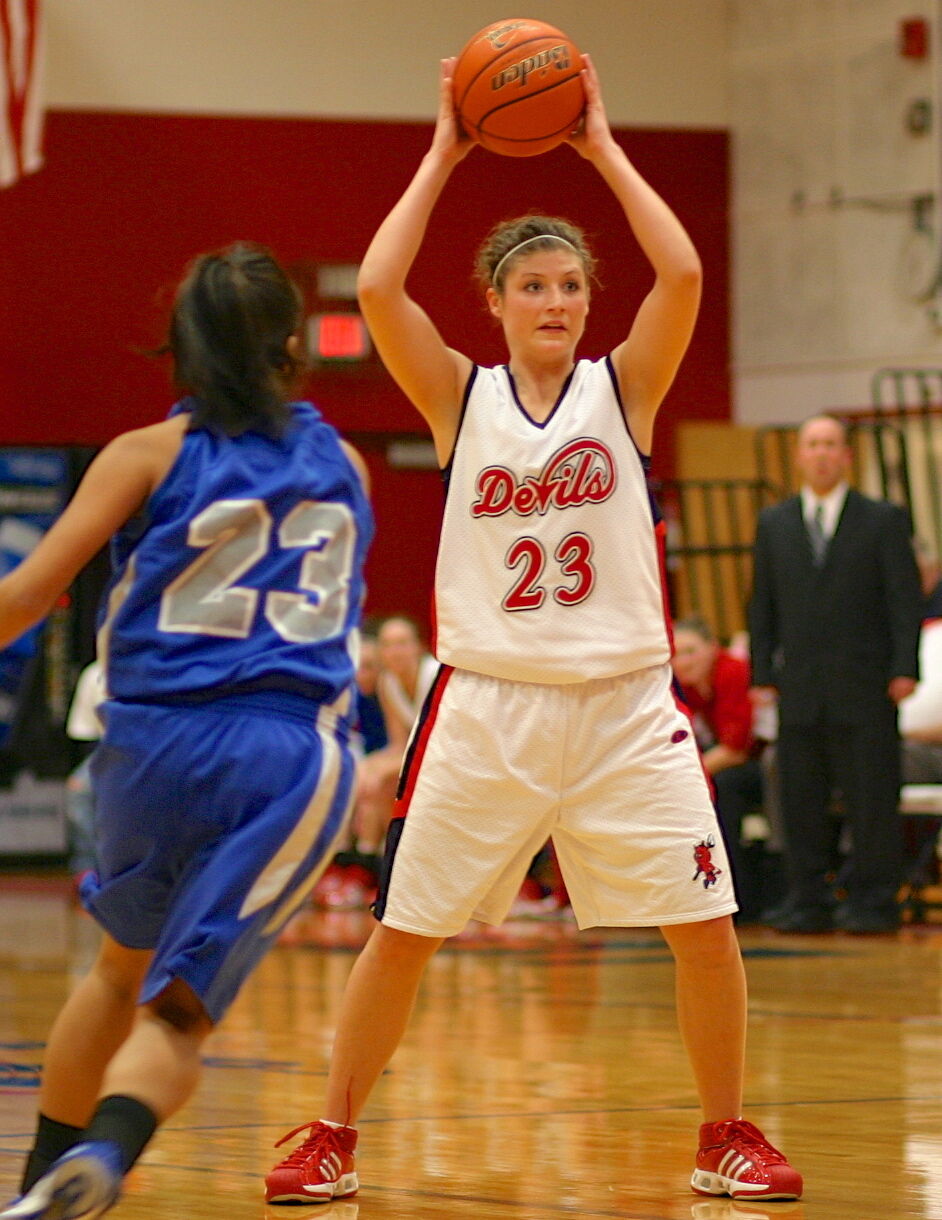 With a monthslong absence of high school sports in Oregon, and basketball season fast-approaching, it’s time to pick an all-time list of the best girls basketball players in Clatsop County.

The idea was spurred by former Warrenton coach John Mattila. But, since an all-time top five is a little like picking the all-time starting five for the Los Angeles Lakers, we’ll settle for an all-time list of the top players from each of the county’s four largest high schools.

And even then there’s room for debate.

Who better to select the top five for the Warrenton Warriors than Mattila, who racked up 290 victories in 15 years (1997 to 2011) as the Warrenton coach.

DeeDee Arnall: Despite never making all-state, she finished her prep career as the Warrenton all-time scoring and rebounding leader, before she was passed by Brooklyn Campbell and Elizabeth O’Casey. She’s also the career leader in blocked shots. She played at Pacific University where she still holds school records for points in a game (40), free throws made in a season (133) and career scoring average (17.8). She was inducted into the university’s Hall of Fame in 2013.

Brooklyn Campbell: Warrenton career scoring leader with 1,983 points, and single season record-holder (668 points in 2009 to 2010). She’s also third in career steals and eighth in assists. She’s the all-time Warrenton leader in free throws made (455) and attempted (455-for-564), and once made 32 straight free throws. She played two years at Lower Columbia College.

“Ditsy was a great ball-handler, good defender, steady scorer … and she never missed anything,” Mattila said. “She was always hanging around the gym, helping out. From her third grade year on, she was always there.”

Lauren Dove: Overcame physical problems and still finished as the 11th all-time scorer in school history, otherwise, “she would have been near the top,” Mattila said. Dove also still holds Warrenton records for most rebounds in a game (25) and season (458), and is third in career boards (678).

Allison Mattila: Did a little bit of everything in her three years on varsity — defending, rebounding blocking shots and scoring (ninth all-time). Played two years at Lower Columbia.

Staci Hanna: Finished her prep career in 1986 as the school’s all-time leading scorer, with 1,048 points. It took 16 years before Arnall broke that mark, and she is still fourth on the all-time list.

Misty Wade: Scored 40 points against Vernonia in 1995, still the school record. Along with Campbell, one of only two Warrenton players to be named first team all-state. A Northwest League MVP, she once blocked eight shots in a state tournament game. She later played at Portland Community College.

Knappa is Clatsop County’s only high school to win a girls basketball state title, winning the 2A championship during the 1976 to 1977 season, the same year “Blazermania” was sweeping the state.

Rene’e Evans: The all-time leading scorer in school history with 1,598 points. Under coach Mike Jacobson, Evans and Nygaard led Knappa to state tournaments in the early 2000s, including a fourth-place finish in 2002 and fifth in 2003. Evans was all-state tournament both years and played in college at Coastal Carolina University, the University of Portland and Lower Columbia.

Nadra Evans: Followed her sister and was joined by Nygaard for more solid Knappa seasons from 2004 to 2006. She is second on the all-time scoring list behind her sister with 1,539 points. She played at Lower Columbia College.

Toni Middleton: The brightest star of the late 1970s Loggers, Middleton led Knappa to a state title win over Mapleton in 1977. She was named first team all-tournament in ‘77, and second team in ‘78, when the Loggers returned to the championship game but lost to Pilot Rock. Middleton (third all-time with 1,058 points) went on to play one year at the University of Oregon (1978 to 1979, also Bev Smith’s freshman year).

“It’s a tricky question,” said Nygaard, of trying to pick an all-time starting five. “Some players had less varsity years but were still talented. I was lucky enough that six people on our team broke into that top 10 scoreboard.

“Not to mention some stellar rebounders that wouldn’t show up on points lists,” she said. “It was a good run for Lady Logger basketball. We brought home state hardware a few times, but sure wish it would’ve been a championship.”