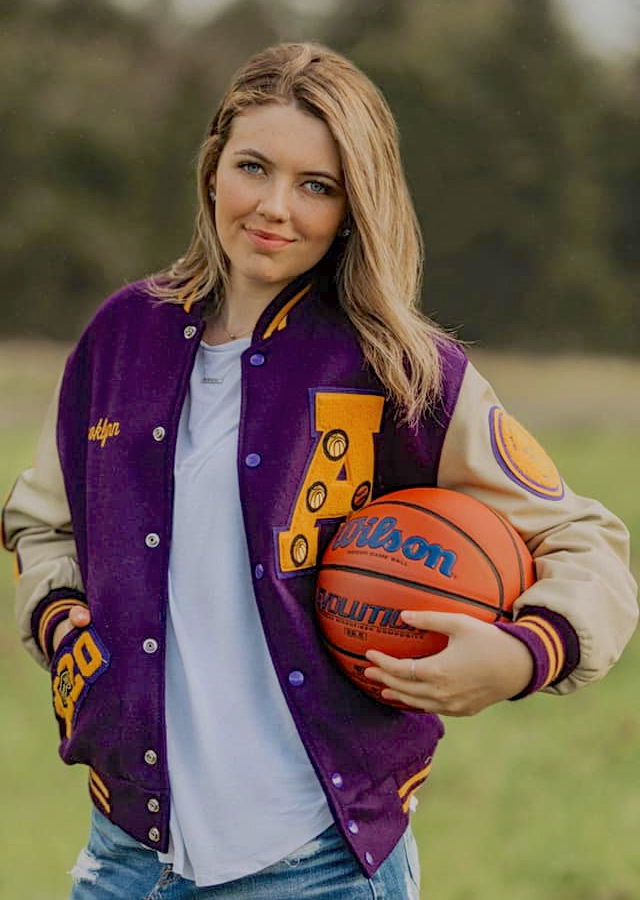 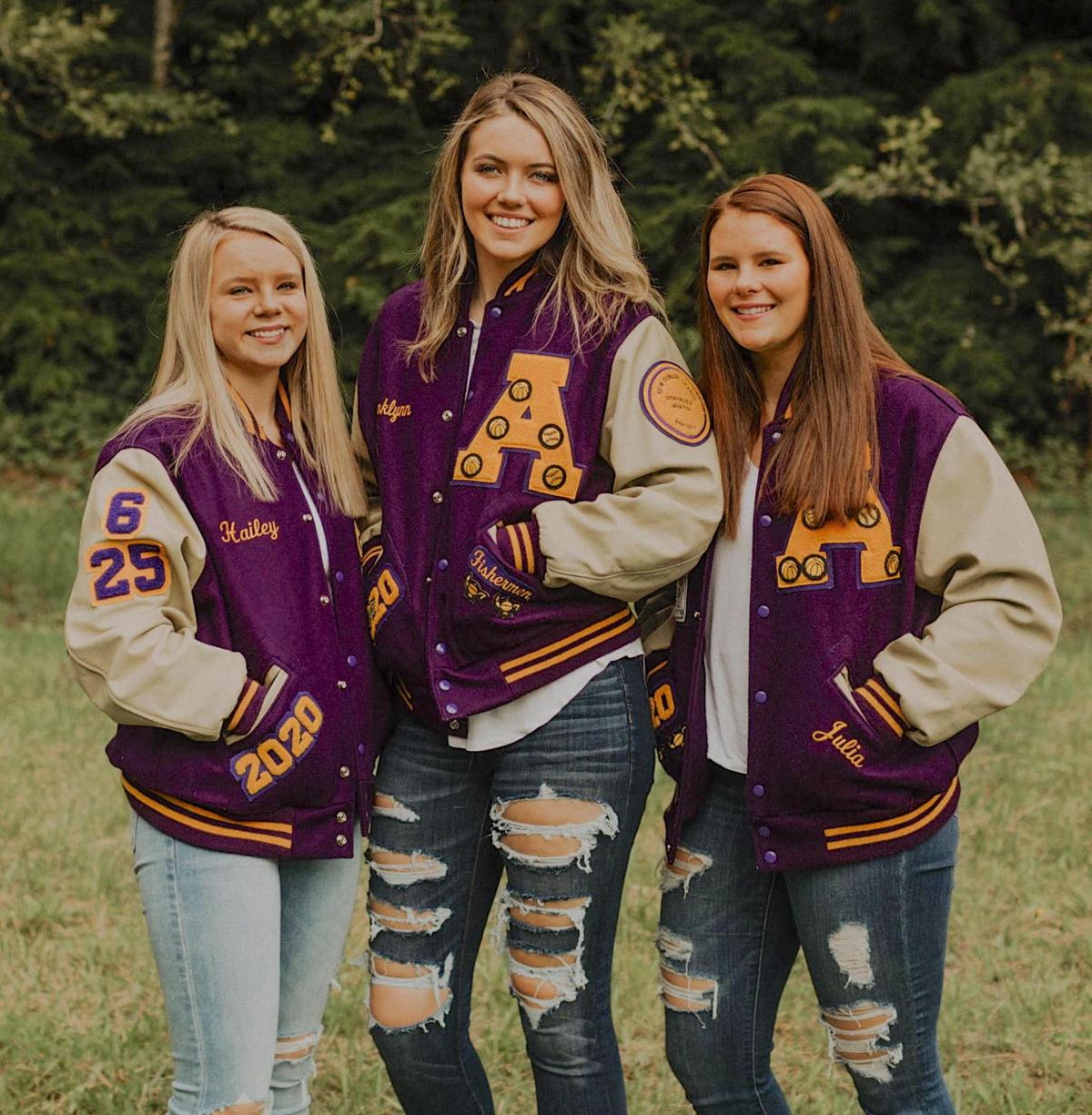 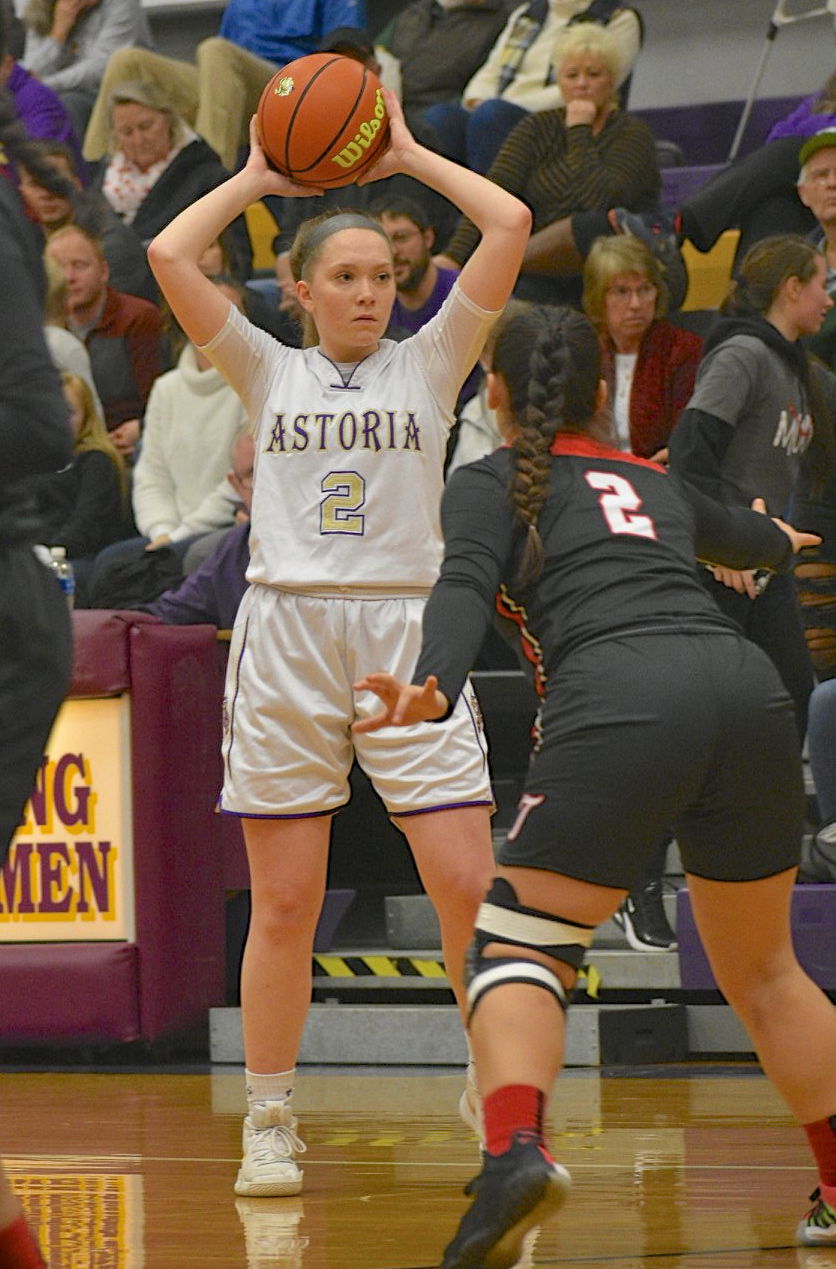 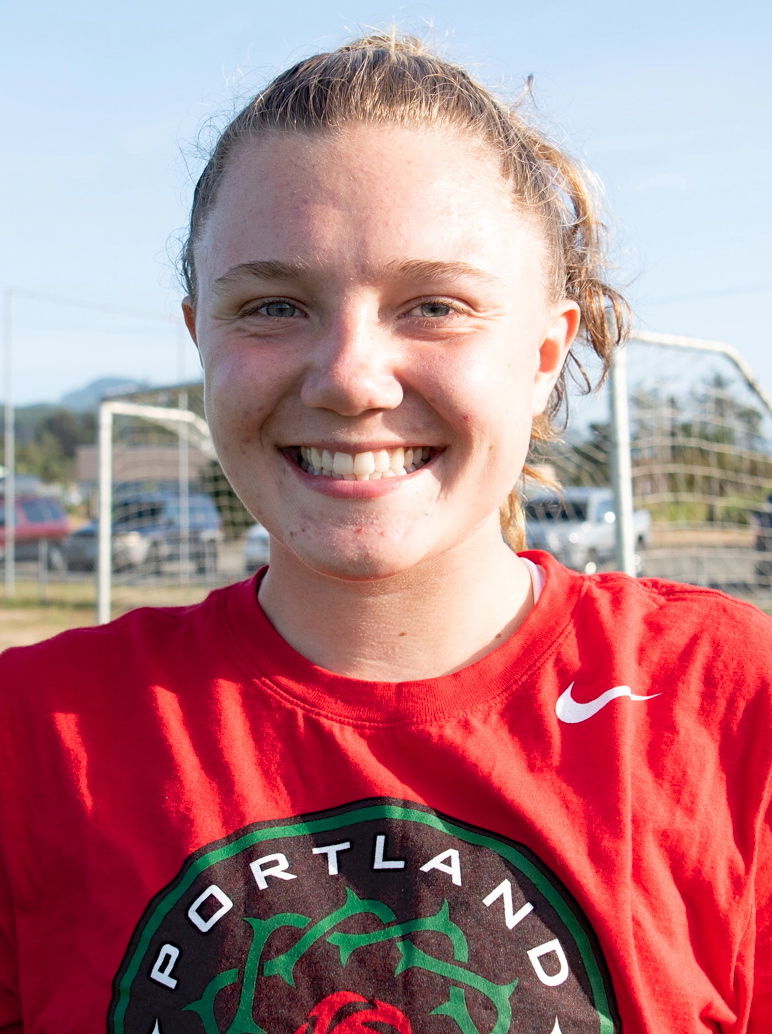 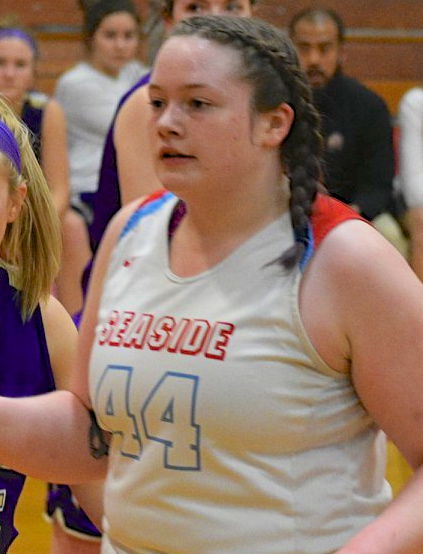 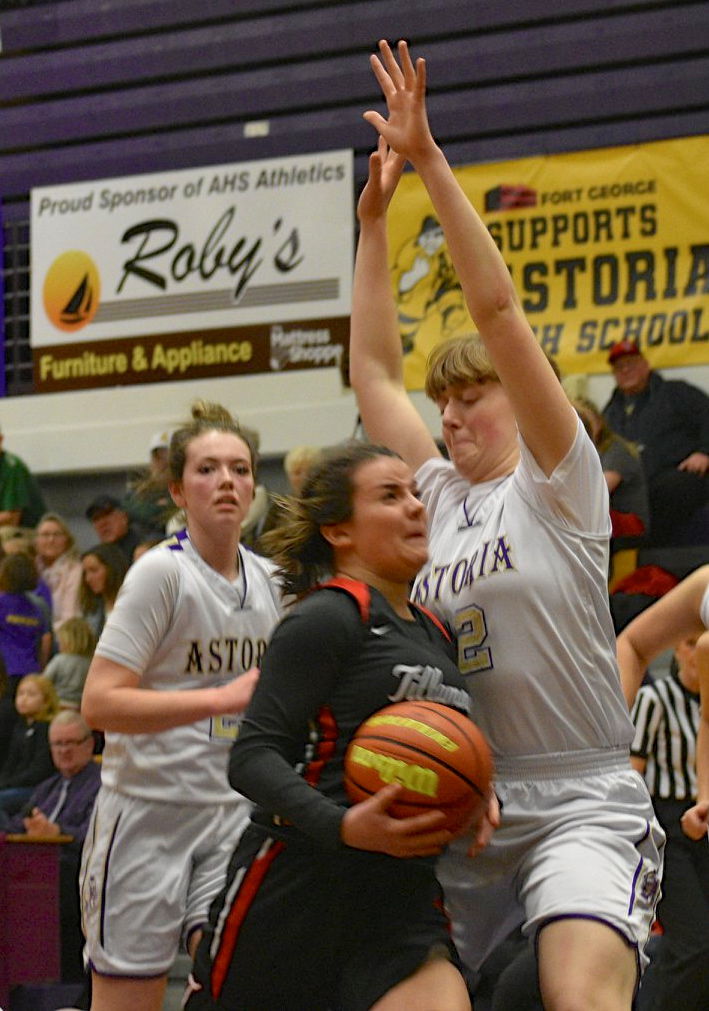 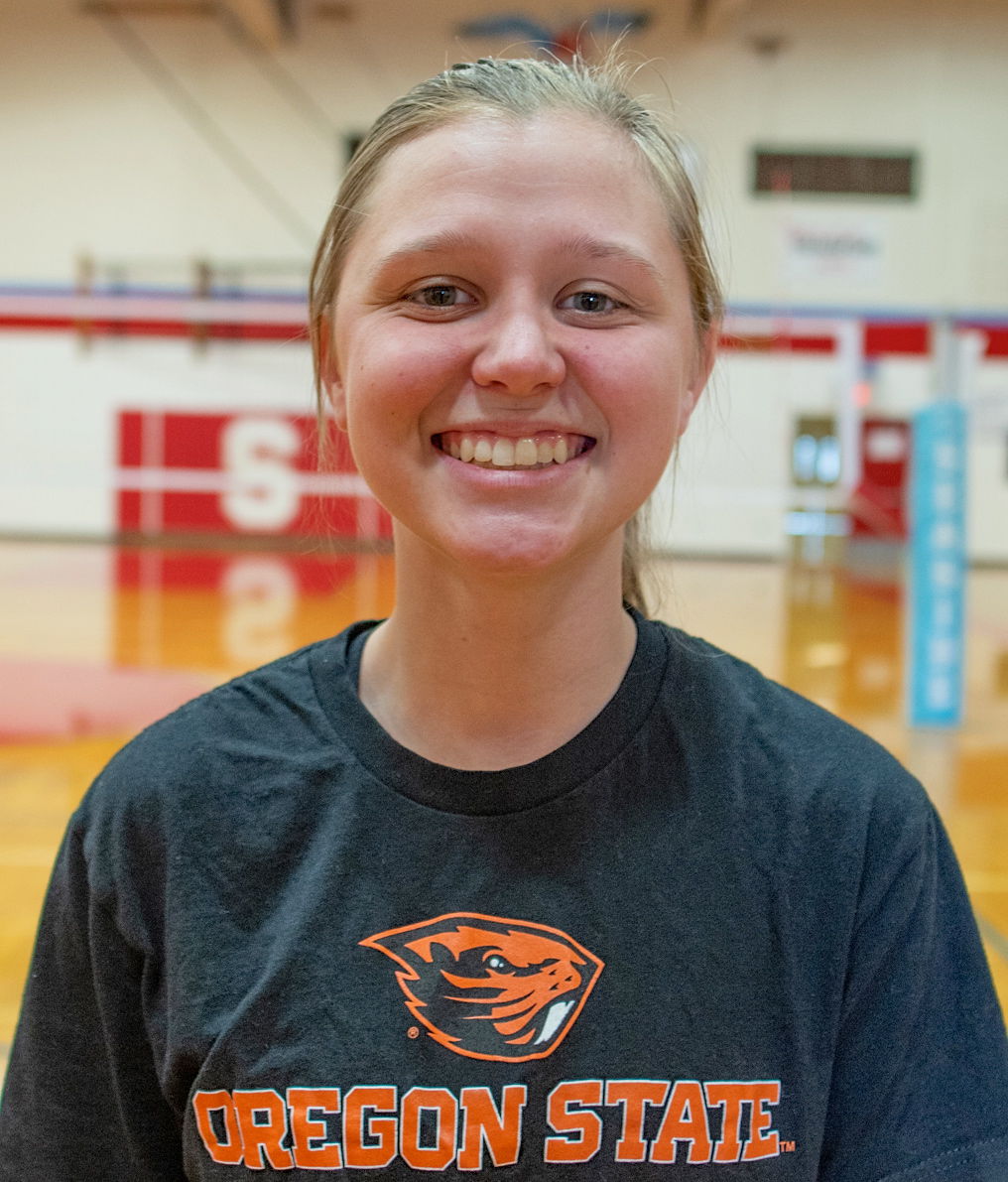 Denied a chance to compete for the state championship, the Astoria girls basketball team at least swept the Cowapa all-league awards, announced a week before the state playoffs began.